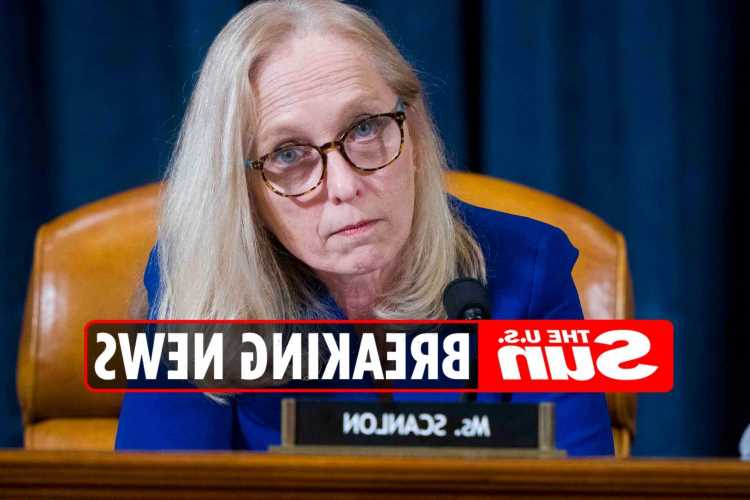 DEMOCRATIC Congresswoman Mary Gay Scanlon was the victim of a carjacking in a Philadelphia park on Wednesday.

The Pennsylvania congresswoman was not injured, but two armed men reportedly stole her car, purse, wallet and two cell phones. 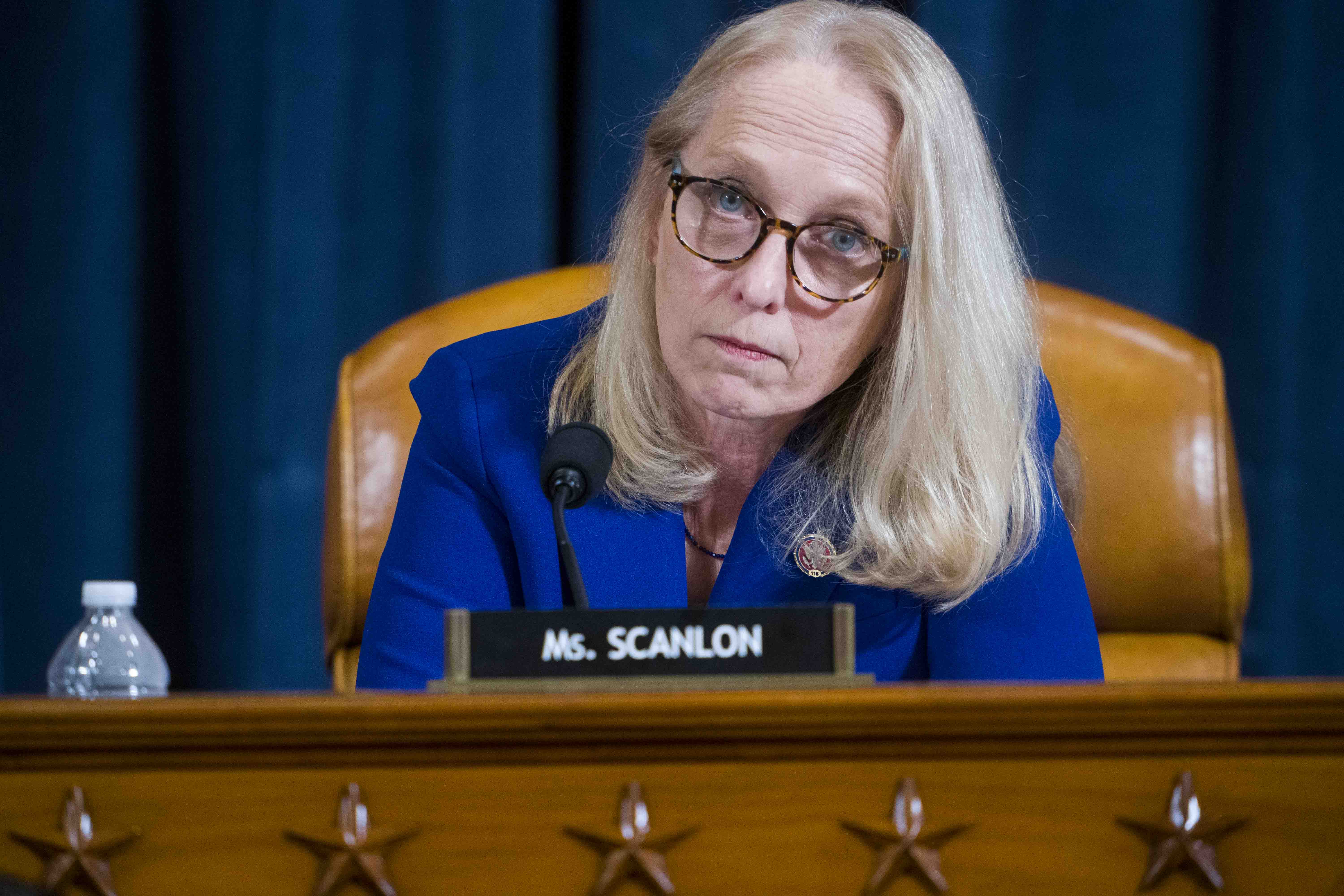 "Wednesday afternoon, at around 2:45 p.m., Congresswoman Scanlon was carjacked at gunpoint in FDR Park following a meeting at that location," said Scanlon's office.

"The Congresswoman was physically unharmed. She thanks the Philadelphia Police Department for their swift response, and appreciates the efforts of both the Sergeant at Arms in D.C. and her local police department for coordinating with Philly PD to ensure her continued safety."

The car was last seen going westbound on Pattison toward Penrose, per the local news outlet.

Aside from Scanlon's personal cell phone, the robbers also took her governmentcell phone.

The city of Philadelphia has recently experienced a surge in crime. 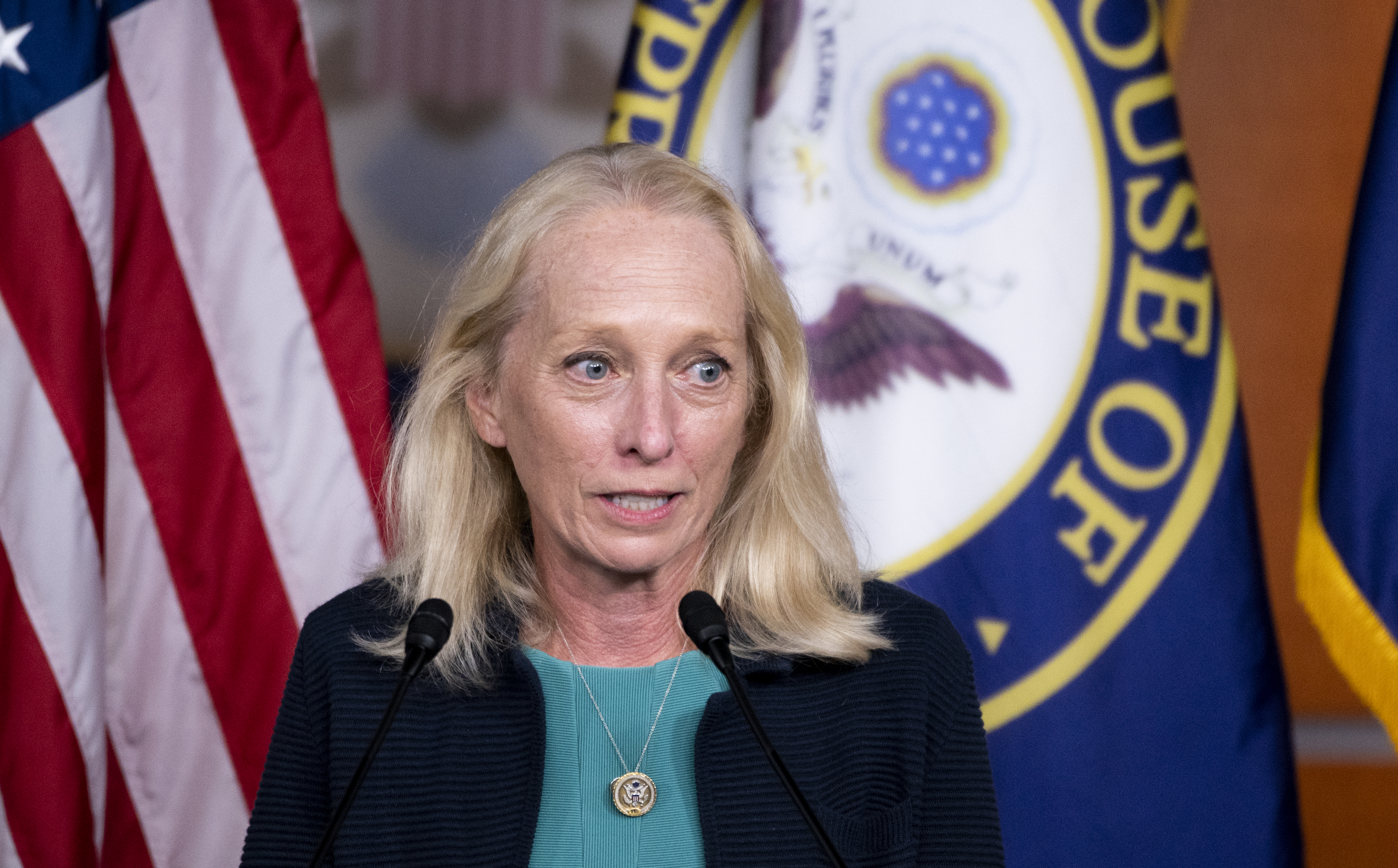