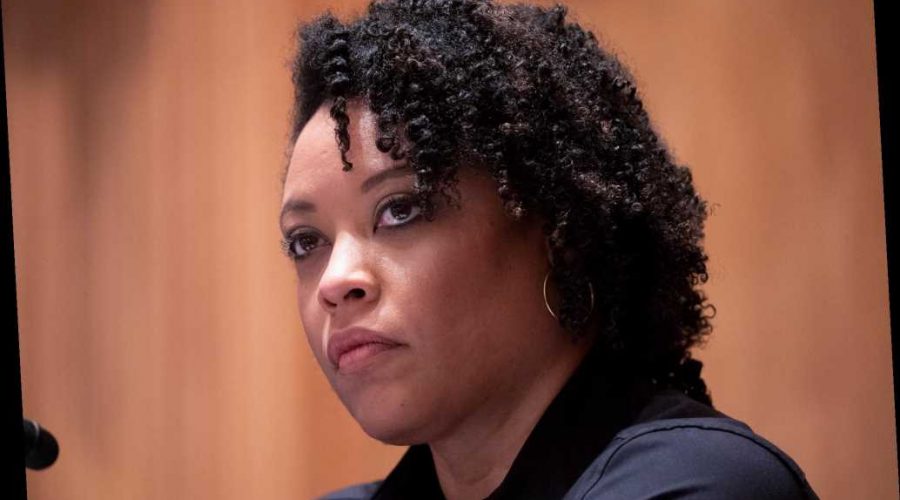 President Biden’s previously uncontroversial nominee to be White House deputy budget director, Shalanda Young, has landed in an 11th hour controversy after describing access to abortion as a matter of “racial justice.”

Young has been broadly supported on Capitol Hill, including by Republicans with whom she has personal relationships from her past work in Congress, making the late-breaking controversy a surprise twist.

The content of Young’s written answer on the anti-abortion Hyde Amendment policy was shared with The Post on Thursday after several senators cited it as their reason for voting against her nomination in committee on Wednesday.

Young wrote in response to a question about the Hyde Amendment, which bans federal funds for abortion except in cases of rape, incest or threats to the life of the mother:

“The President has spoken in favor of Congress ending the Hyde Amendment as part of his commitment to providing comprehensive health care for all women. Further, eliminating the Hyde Amendment is a matter of economic and racial justice because it most significantly impacts Medicaid recipients, who are low-income and more likely to be women of color.”

Although Young described expanding access to abortion as advancing racial justice, opponents of abortion have the opposite view and often cite the fact that black babies are more likely to be aborted in pro-life arguments. Black women are four times more likely to get an abortion than white women, according to government data.

Shortly before Young’s nomination cleared two committees, senators became aware of her response to typically snoozy written questions. Some Republicans view her stance as surprisingly radical and say it could imperil her confirmation — and a potential future nomination as budget director — if it causes second-thoughts among more conservative Democrats such as Sen. Joe Manchin of West Virginia

Some conservatives in the Senate had urged Biden to name Young as his nominee for budget director job after Neera Tanden’s nomination flamed out over her attack-tweets targeting senators.

“Equating ending the Hyde Amendment with racial justice shows a pretty radical ideological agenda that wasn’t apparent before and gave most Republican senators pause at the 11th hour,” a Senate Republican source said.

“At least we know now where she stands. This certainly will do nothing to help her on the floor. I wonder what pro-life voters in West Virginia think of her position?”

The Senate Homeland Security Committee approved Young’s nomination in a 7-6 vote Wednesday without Republican support. The Budget Committee approved her in a 14-8 vote with support from GOP Sens. Lindsey Graham of South Carolina, Kevin Cramer of North Dakota and Chuck Grassley of Iowa. 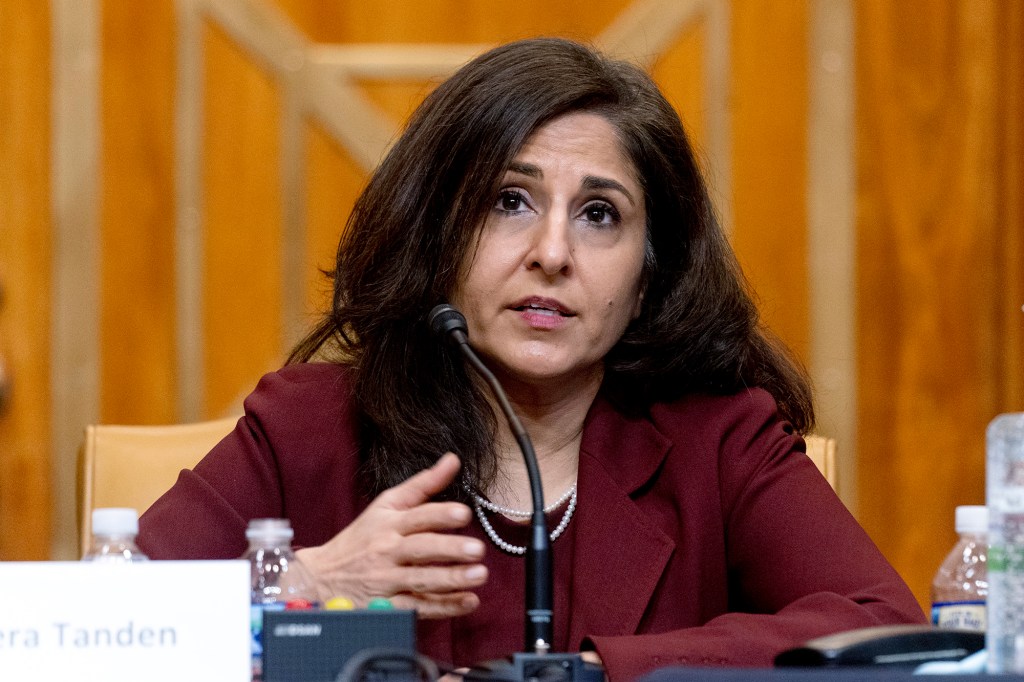 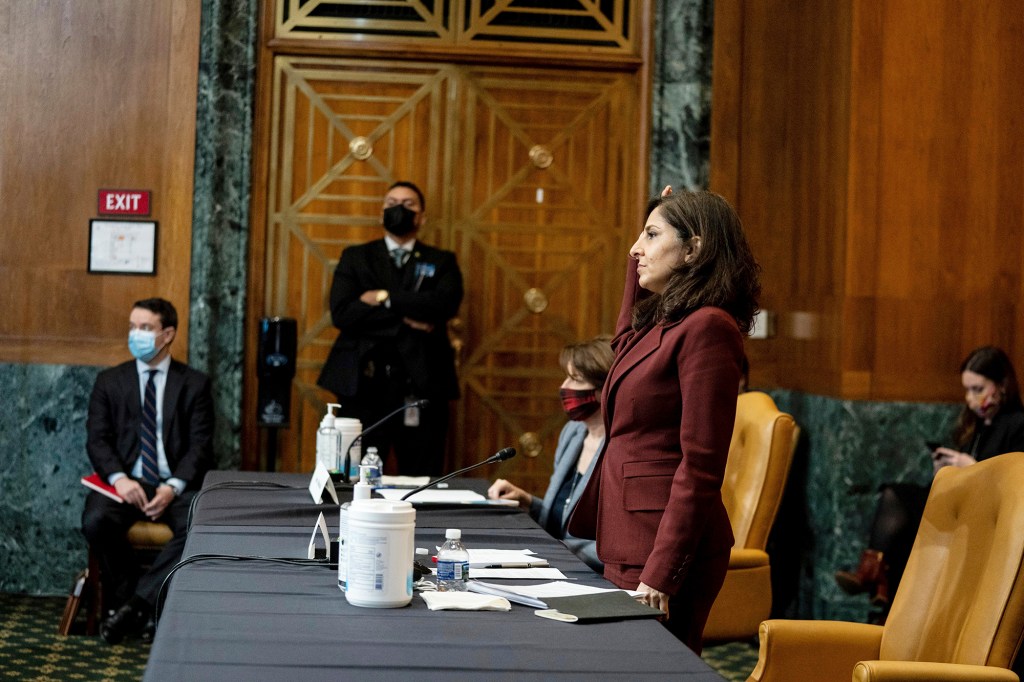