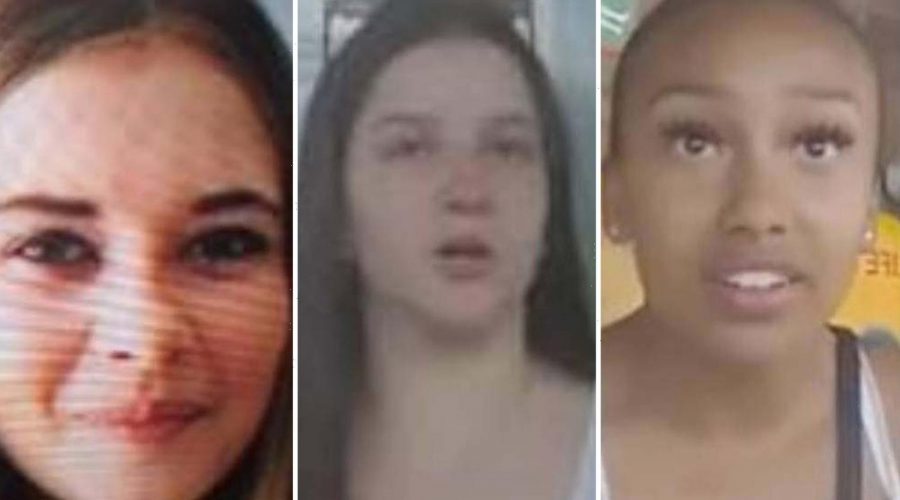 A DESPERATE search has been launched for three missing teenage girls who are feared to have travelled to London.

Millie-Mae Wooldridge, 14, is believed to be with friends Lola, 14, and Isabella, 16, after disappearing from Crawley on Friday night. 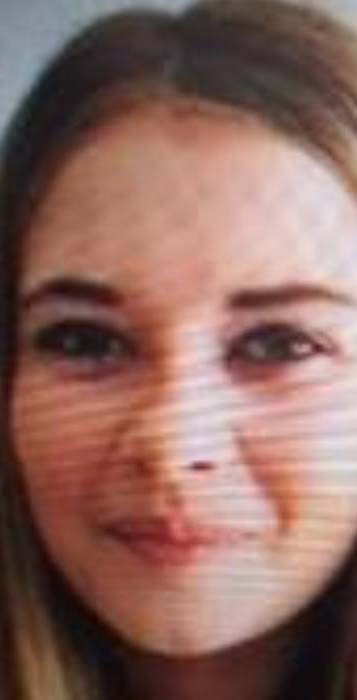 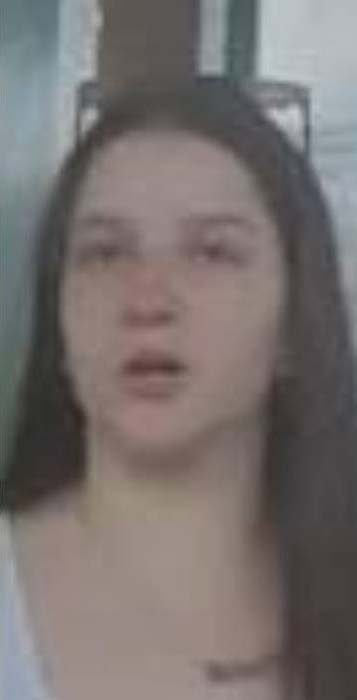 Millie-Mae is 5ft 3ins, slim and with dark hair tied back.

The public are being told Millie-Mae may carry a small black shoulder bag.

She also has stud piercings in her ears and her nose. 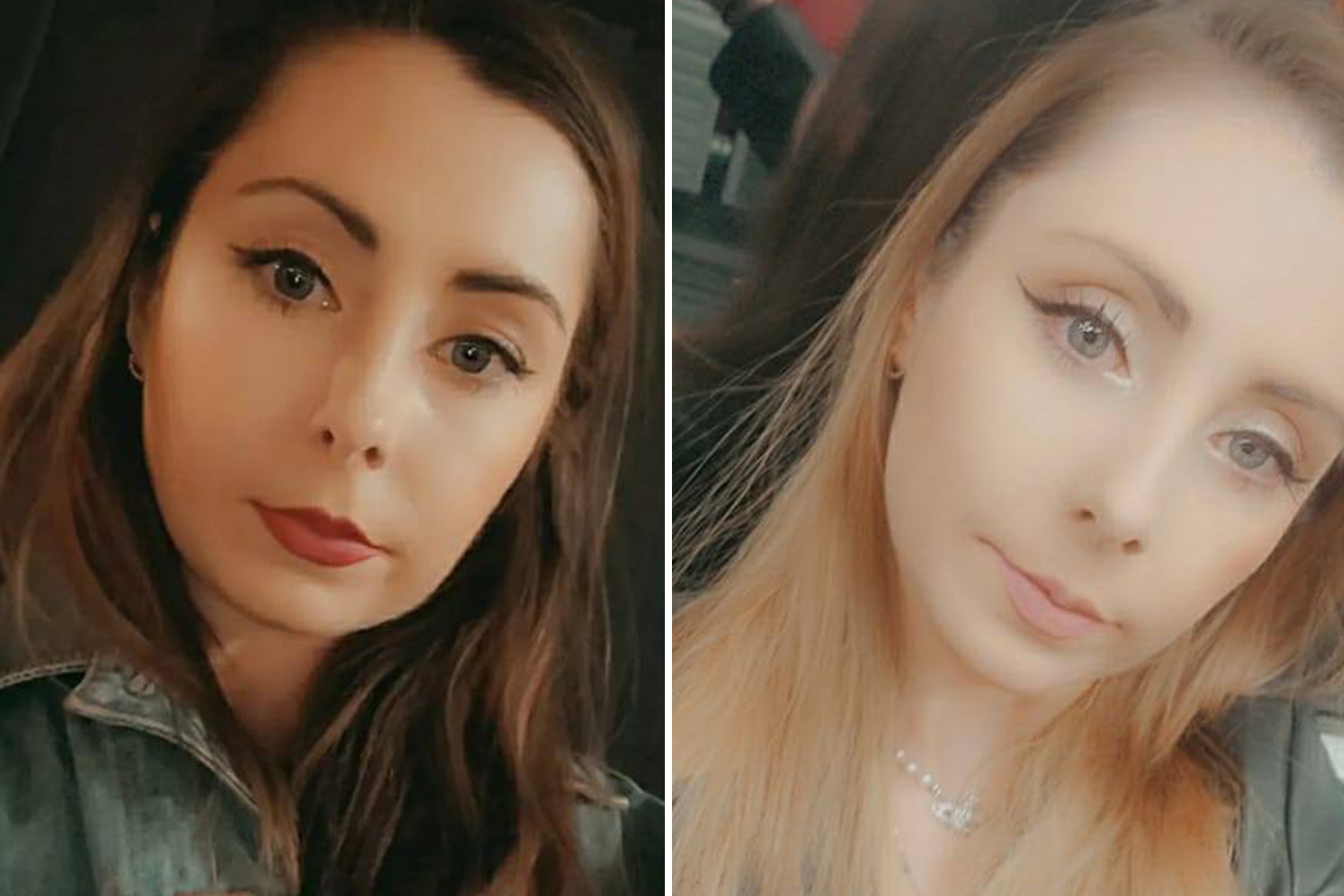 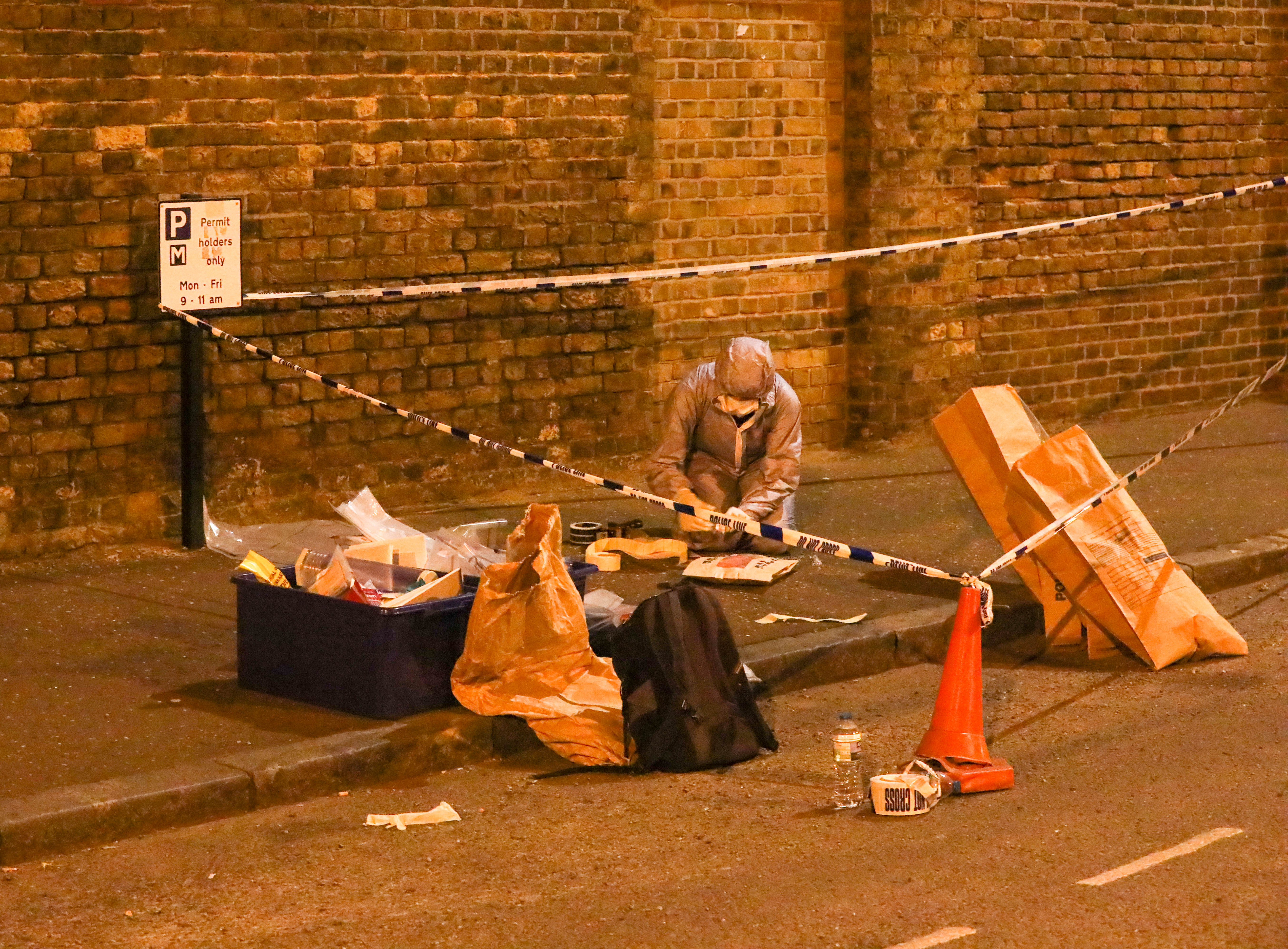 Millie-Mae, Isabella and Lola are believed to be in London – possibly around Croydon or Stratham.

It is believed they also have links to Brighton and Crawley.

Sussex Police say they have launched a search to find the trio as concerns grow for their welfare.

23/07/2022 World News Comments Off on Desperate search for THREE missing girls, 14, as cops fear trio have travelled to London | The Sun
Lifestyle