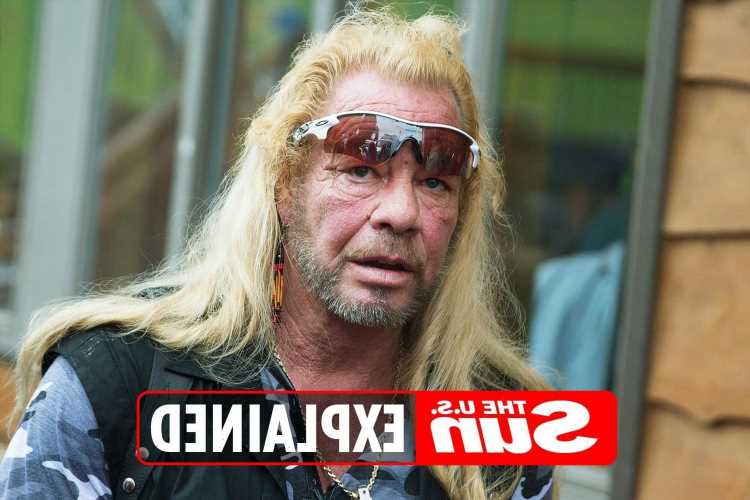 SINCE joining the hunt for Brian Laundrie, Dog the Bounty Hunter has received hundreds of tips.

Dog the Bounty Hunter is currently searching Florida for Laundrie, who has been missing since September 14, 2021. 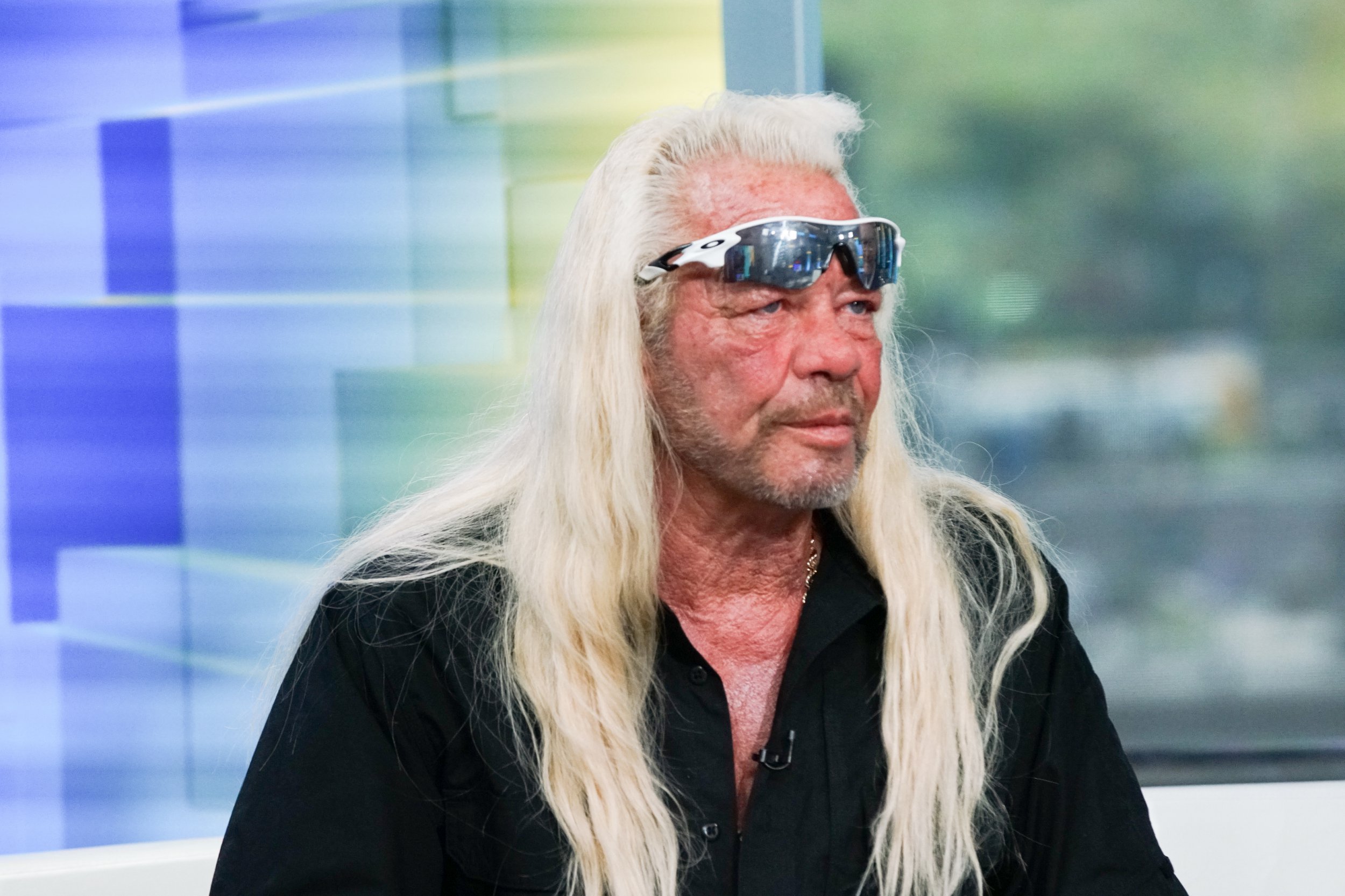 When did Dog the Bounty Hunter join the search for Brian Laundrie?

On Saturday, September 25, Dog the Bounty Hunter, also known as Duane Chapman, announced he was joining the search for Brian Laundrie.

Chapman started his search at Laundrie's parents house, believing them to know of Laundrie's whereabouts.

The parents called the cops on Chapman, who left the property on his own accord.

Chapman insists he wants to speak to the father of Laundrie, because he understands what the parents are going through right now as he was once convicted of first degree manslaughter in 1976.

According to the New York Post, Chapman has sworn to find the missing man before his birthday in November.

Chapman received a tip on Monday, September 27 that the Laundrie family was seen camping in Pinellas County, Florida, at Camp de Soto.

There is no proof as to whether or not there was anybody with her at the time, according to reports. 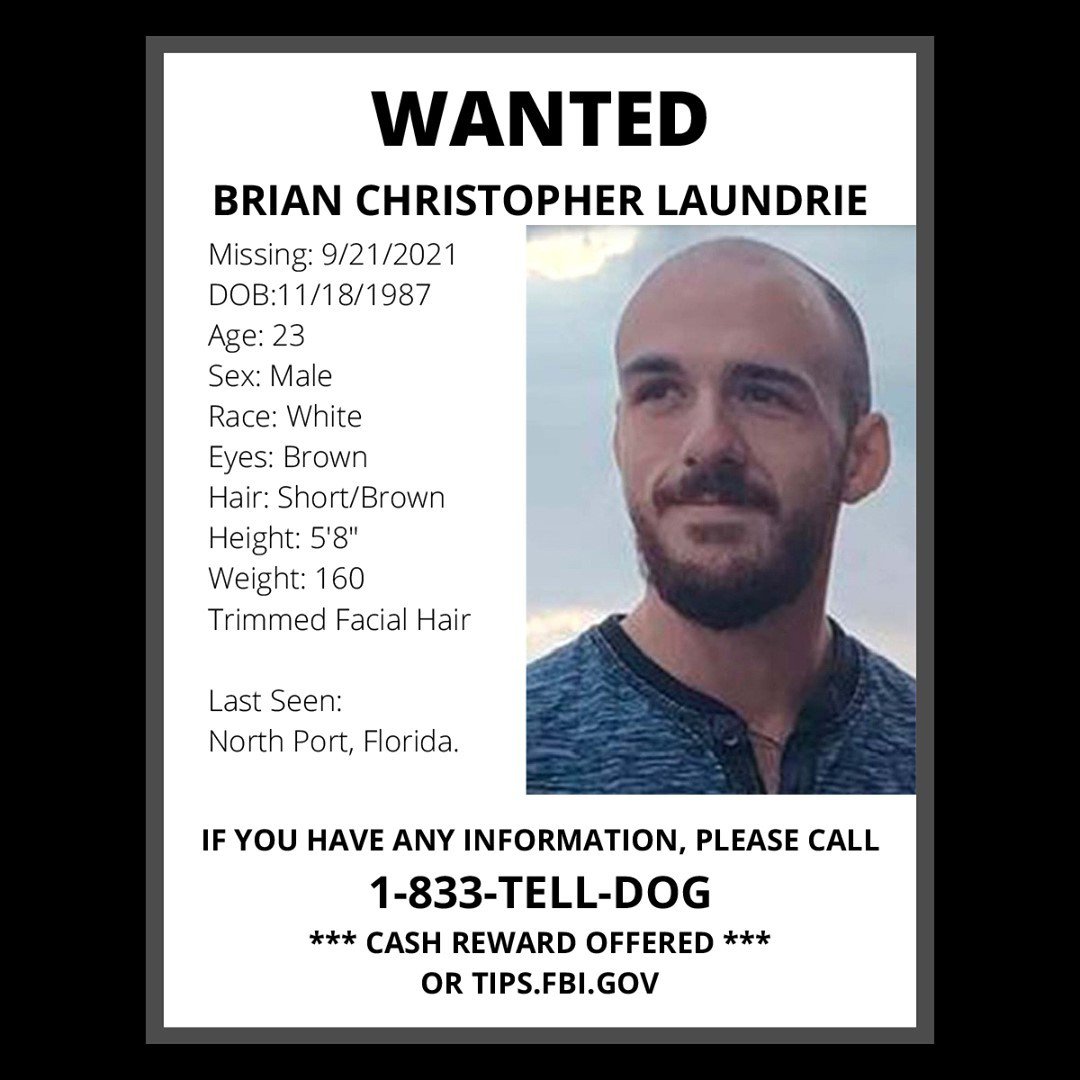 Where is Dog the Bounty Hunter now?

Still in Florida exploring the area, Chapman has received a number of tips telling him to check out the Appalachian Trail.

"I know he lived in the Appalachians for what I believe was three months, and he did it by himself, so I know he's skilled at it," said one of Gabby Petito's friends, Rose Davis, to the Daily Mail.

Chapman has stated that he wants Laundrie to be found alive, hoping to solve the case well before November, when the missing fugitive turns 24.

The bounty hunter has advised people who know anything to reach out to his anonymous hotline, 833-TELLDOG, adding that all information will remain confidential.