DOMINIC Raab has vowed to slash income tax if he gets to No10 in a bold pitch to take over as Prime Minister.

The Ex-Brexit Secretary also got the backing of his predecessor David Davis over the weekend in a major boost to his campaign. 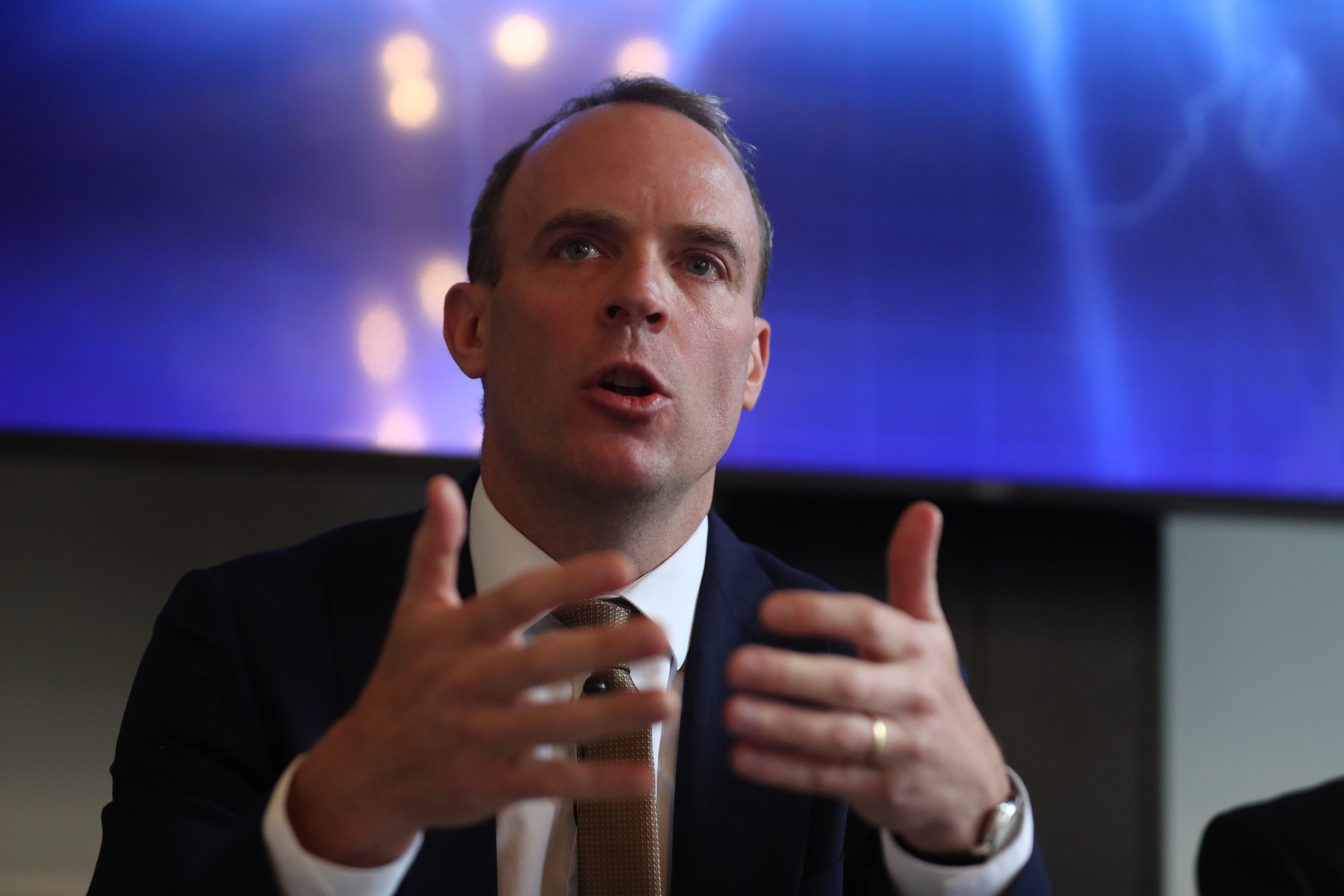 In an interview with the Sunday Times he promised to do more on social mobility to help kids from humble backgrounds get on in life.

And he said the Tories need to be looking after workers who hadn't got pay rises in several years too.

"I’d like to see us focused on tax cuts for low- and middle-income families," he said.

"I think the basic rate, taking a penny off that, would be talking to the people who need to know we are on their side."

Mr Raab, who quit as Brexit Secretary over Mrs May's deal last year, said he wanted to unite the working and middle classes together to win the next election.

And being more optimistic is the key to success, he stressed.

Elsewhere he revealed how karate and his mates kept him going when his dad died aged 12, and his father's values helped forge his way in politics.

"We were brought up with the idea that if you worked hard, you did the right things and you made the best of your potential, you could own your own home, you could improve your lot in life," he said.

And wife Erika sang his praises, saying he planned romantic picnic dates in the park when they first got together, and says he's a very "hands on" dad to Peter, 6, and Joshua, 4.

Yesterday Mr Raab got a boost for his hopes after an endorsement from his predecessor as Brexit Secretary, David Davis.

He wrote in the Mail: "He is the best-placed Brexit candidate to win the necessary support among MPs and party members and, above all, broaden our appeal to voters.

"The threat we now face at the ballot box requires a change in direction. And that change must be the first priority of the new leader." 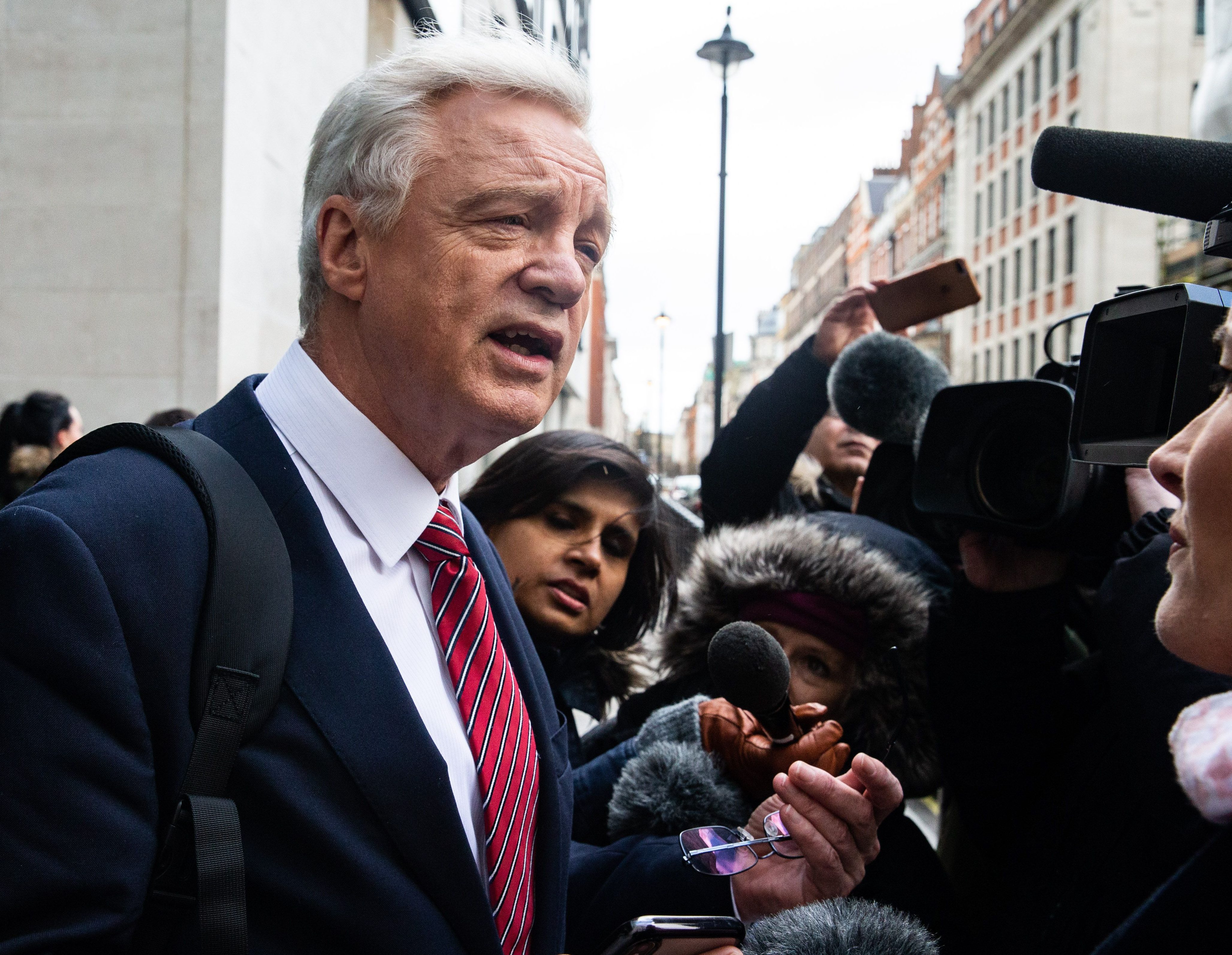 MOST READ IN POLITICS

CASH BOOST 2m Brits could get huge minimum wage hike to £9.60 an hour under fresh plans

Mr Raab is set to battle Boris Johnson to be the Brexiteer candidate in the upcoming leadership contest.

Theresa May has said she will step down as PM to make way for a successor, but hasn't said when she will quit yet.

Elsewhere Home Secretary Sajid Javid yesterday accused ministers of looking at Britain through a "lens of spreadsheets and savings" in a pitch to win over "forgotten" voters.

He said in a speech to the Welsh Tory conference: "Bureaucratic victories mean very little if you live a community that feels forgotten. And when we succumb to that temptation, we miss the bigger picture."