As Boris Johnson could face a vote of no confidence in days, the Foreign Secretary slapped down any Remainer rebels thinking of bringing him down. 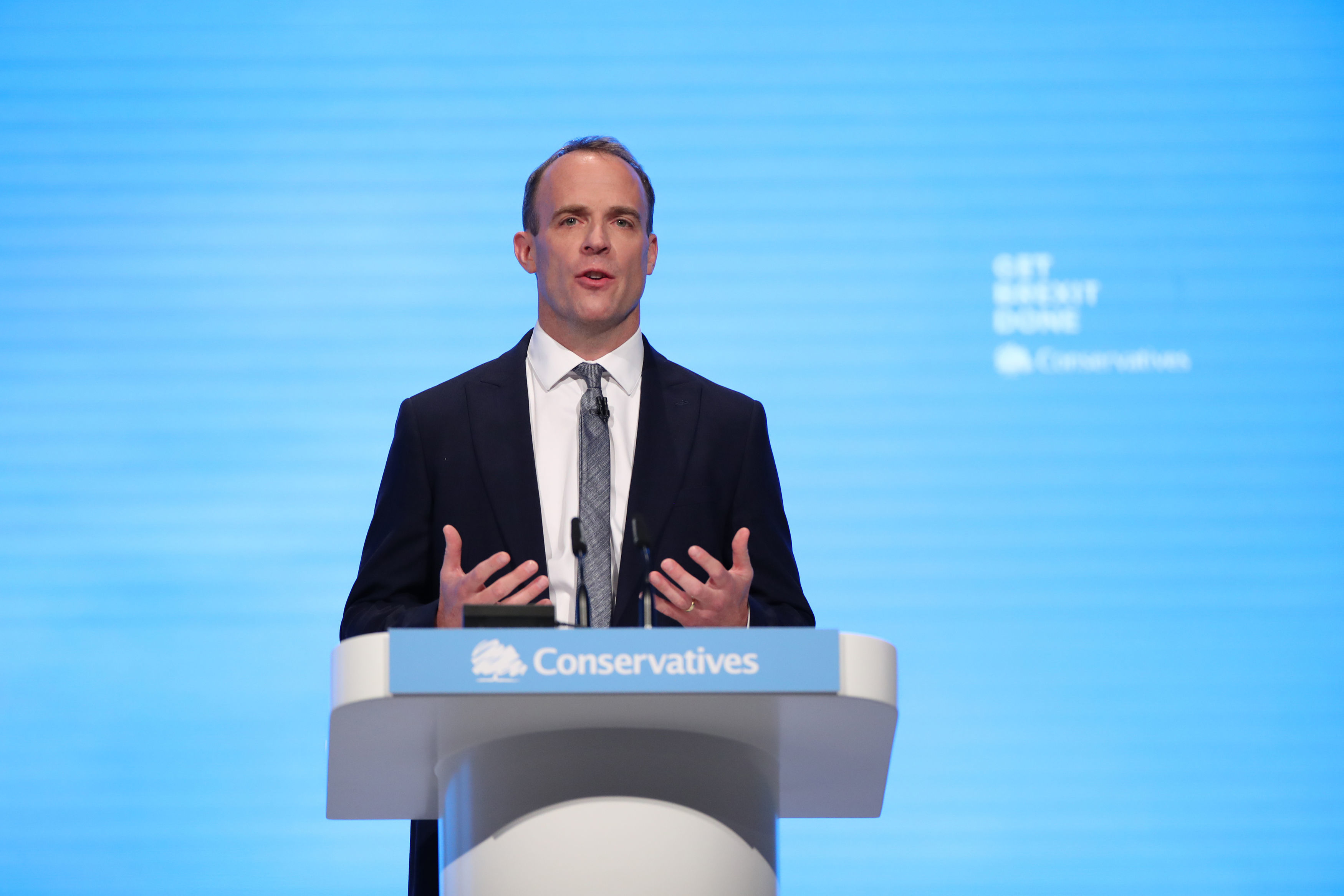 He insisted that the leftie Labour boss should be kept out of power at all costs.

Speaking at the Conservative party conference in Manchester today he said: "I say this as a passionate Brexiteer, there are some things even bigger than Brexit.

"And keeping that lot out of Downing Street is one of them.

"So, to any of our colleagues – or former colleagues – tempted to put Jeremy Corbyn and his momentum mob into No 10, as part of some ‘temporary’ anti-Brexit coalition…

"I just say this: history would never forgive you."

The stark warning comes as it was reported that Labour's former deputy leader Margaret Hodge was being lined up as a possible caretaker PM.

The SNP last week opened up their support for a possible government of unity with Jeremy Corbyn in charge – to stop Boris Johnson from trying to dodge asking the EU for another extension.

Mr Corbyn said he would stay in post long enough to force an extension from the EU – and then call an election.

But so far there aren't enough opposition MPs to back  it – as the Lib Dems and independent MPs aren't on board with the plan.

Instead talks have been taking place about other candidates who could get support from Tories and Labour.

"We cannot win a vote of no confidence if Corbyn is the candidate," a senior opposition MP told ITV.

"And there is no point having the vote if we are not guaranteed to win." 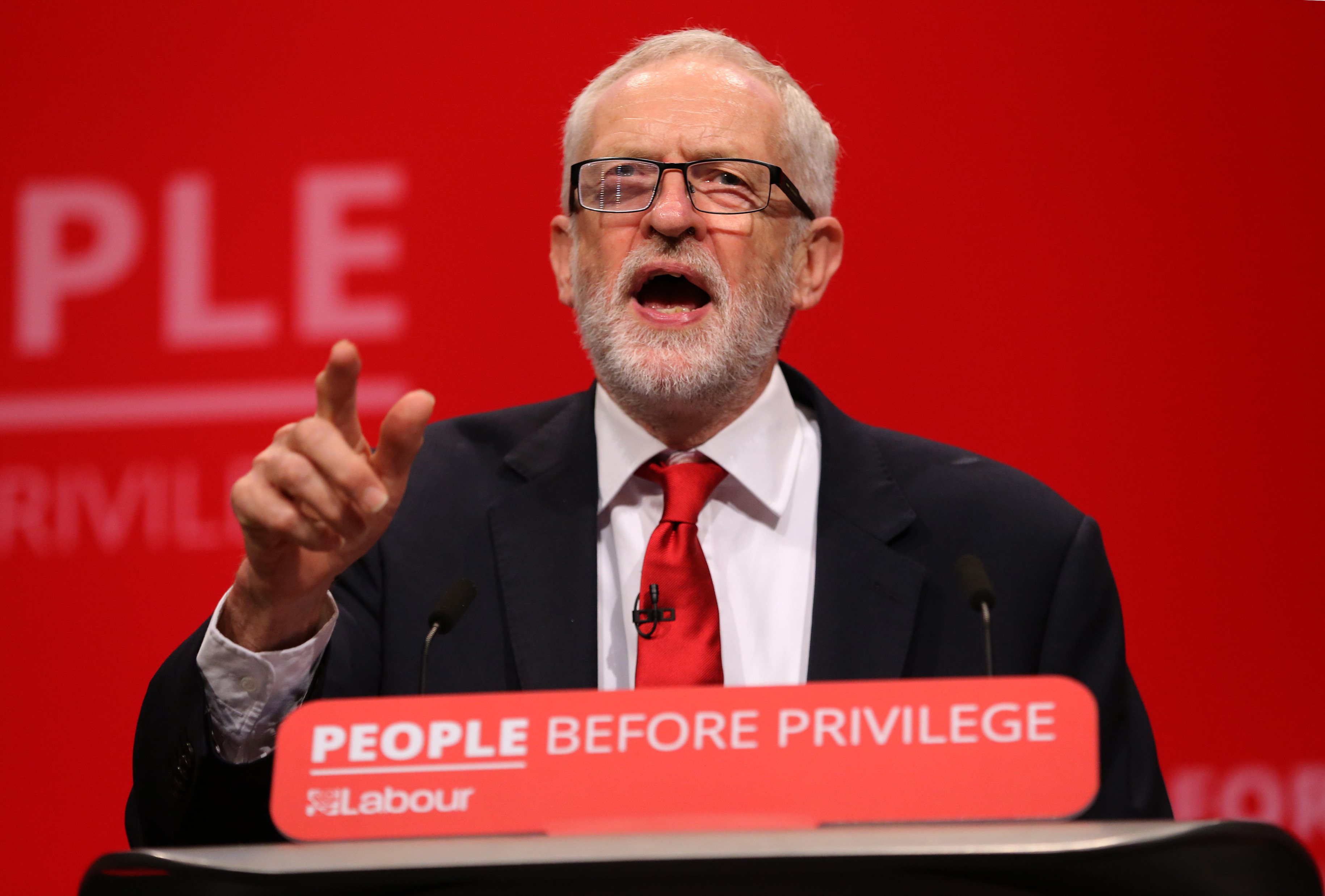 Labour voted down a short break for the Tories to have their conference recess this week – so No10 are braced for parliamentary difficulties back home.

Some ministers have even had to stay in London and weren't allowed to travel to the conference in Manchester.