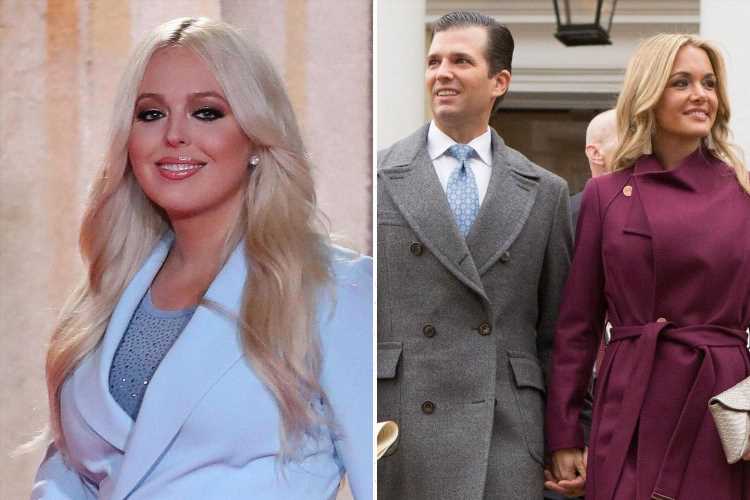 Washington Post reporter Carol Leonnig describes the bond between the pair and their agents as “perhaps dangerously” close, although it is not clear if former President Trump was aware. 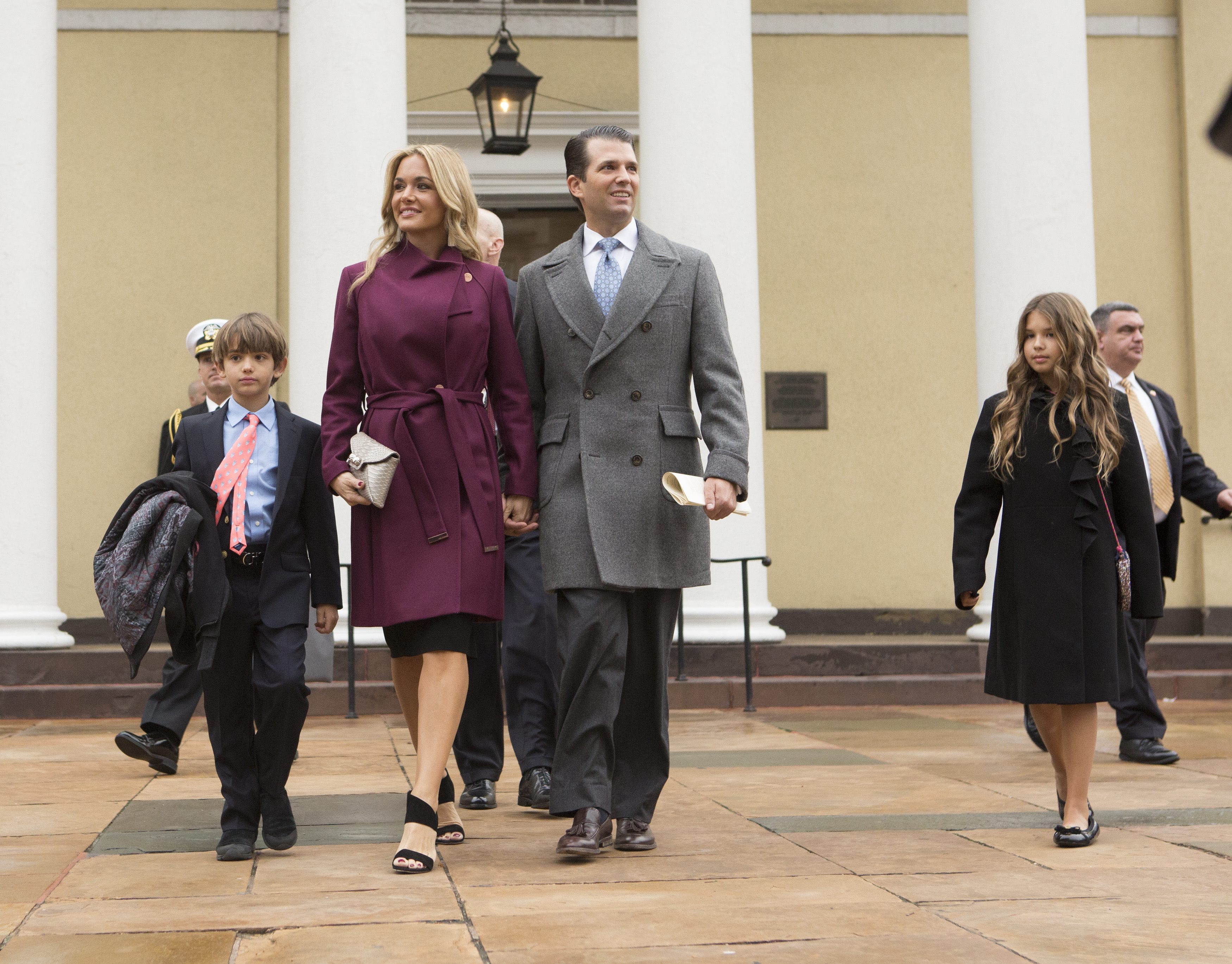 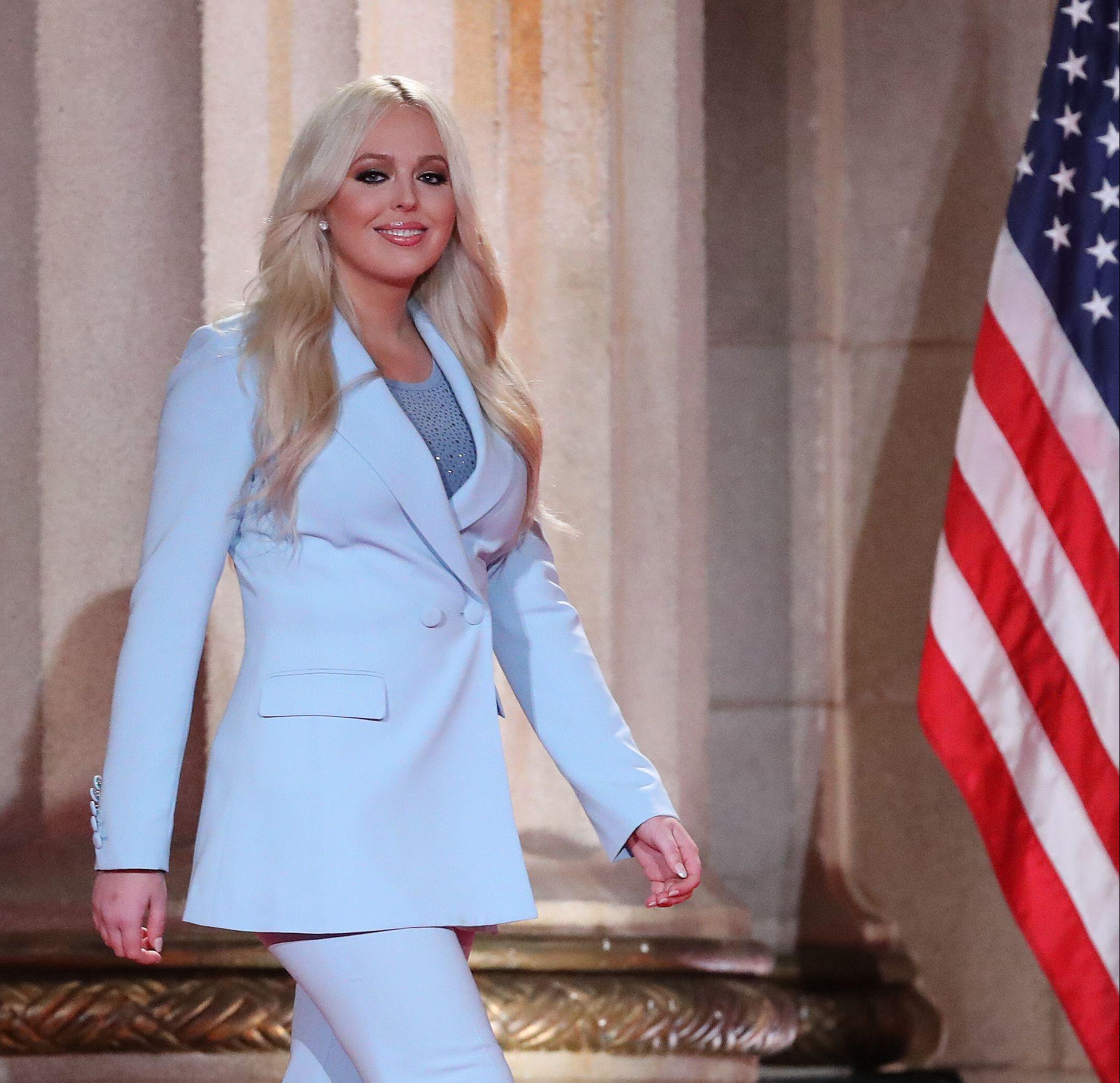 In a new book about the Secret Service published on May 18, Leonnig claims that Vanessa Trump, who was married to Don Jr. for 13 years before their 2018 divorce, even began a romantic relationship with one of the agents.

Vannessa, 43, “started dating one of the agents who had been assigned to her family,” Leonnig writes in Zero Fail: The Rise and Fall of the Secret Service, according to The Guardian.

She claims that the agent involved did not face disciplinary action as neither he nor the agency was an official guardian of Vanessa at the time of the relationship.

Vannesa, who has five children with 43-year-old Don Jr., filed for an uncontested divorce in March 2018. 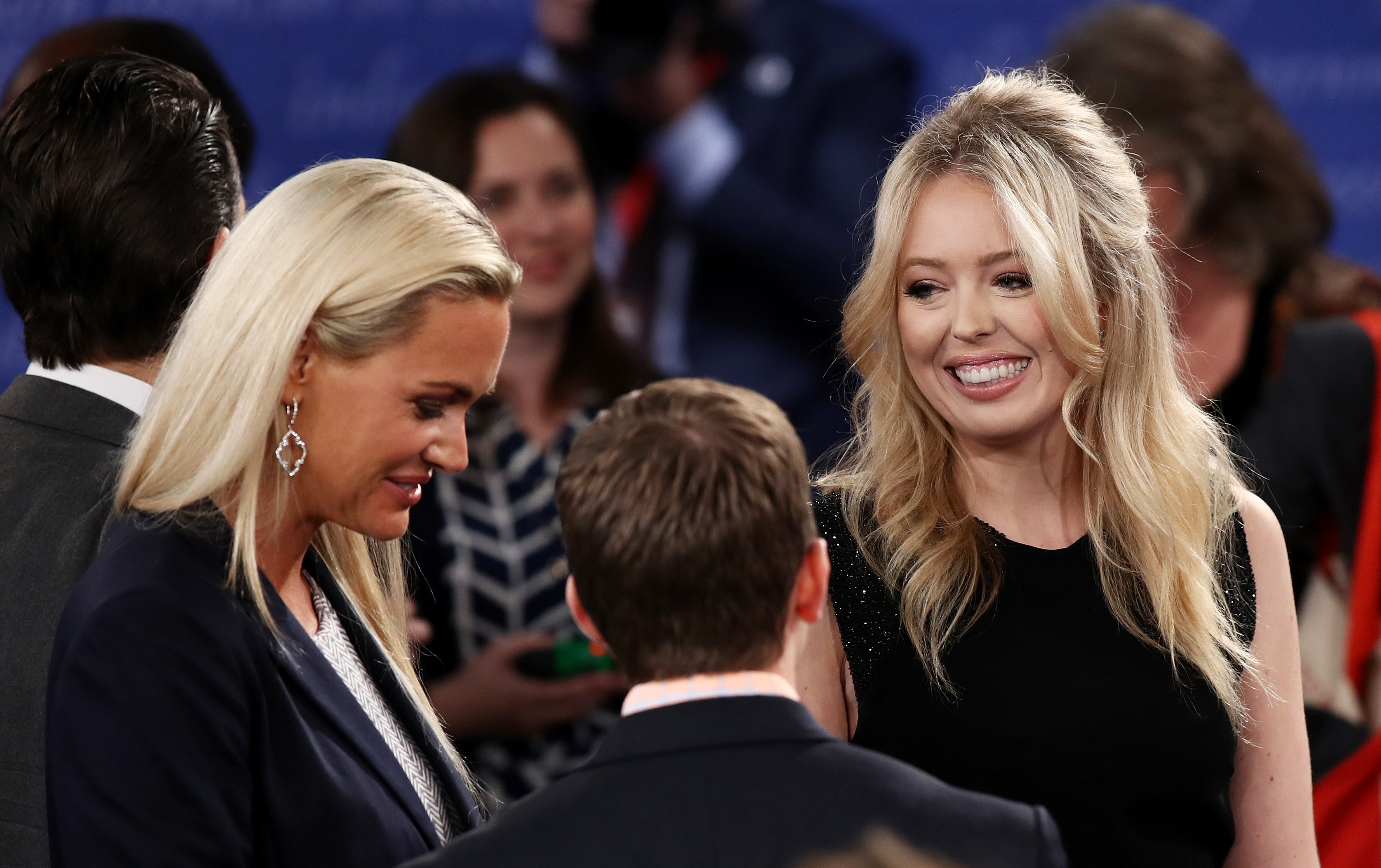 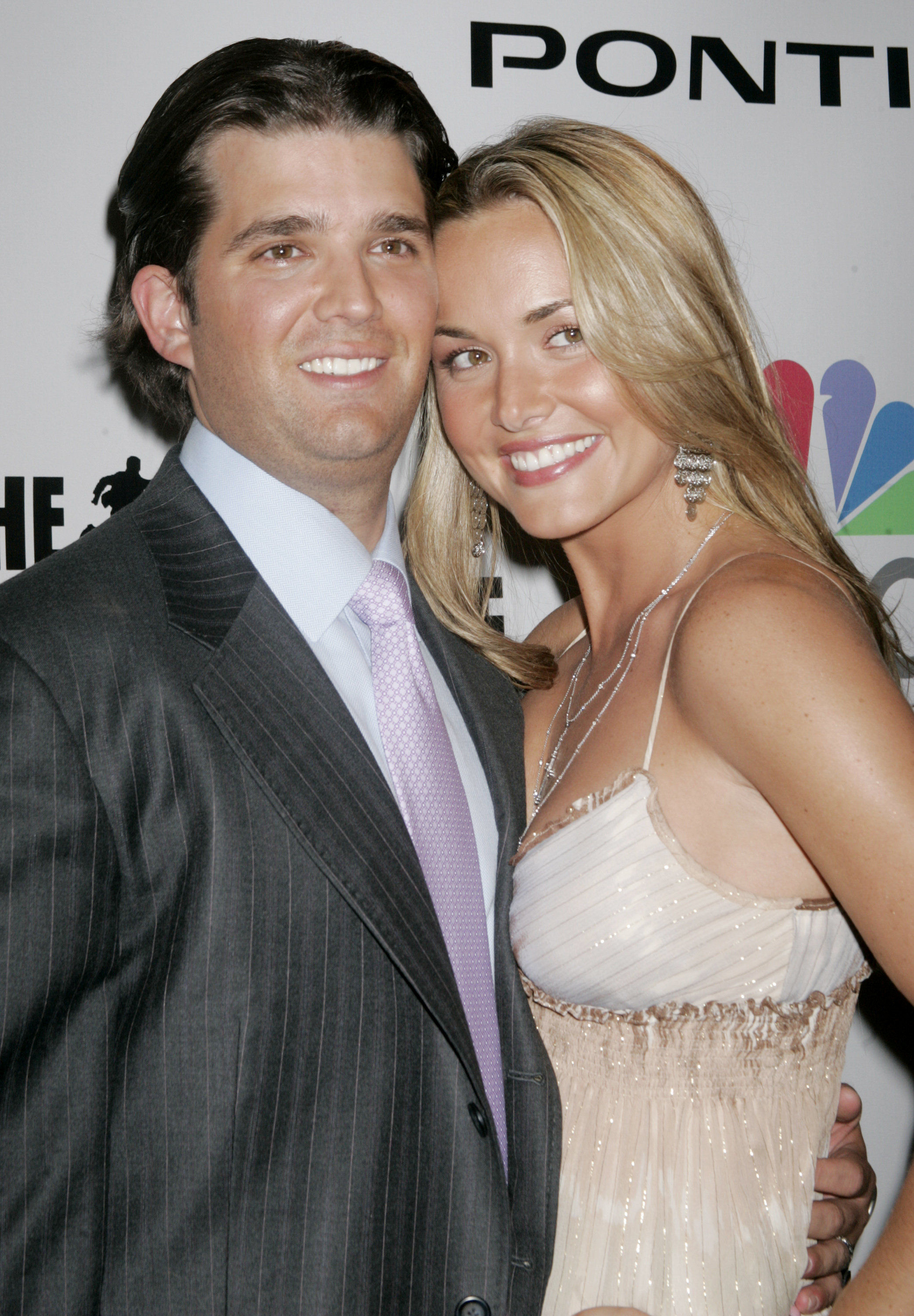 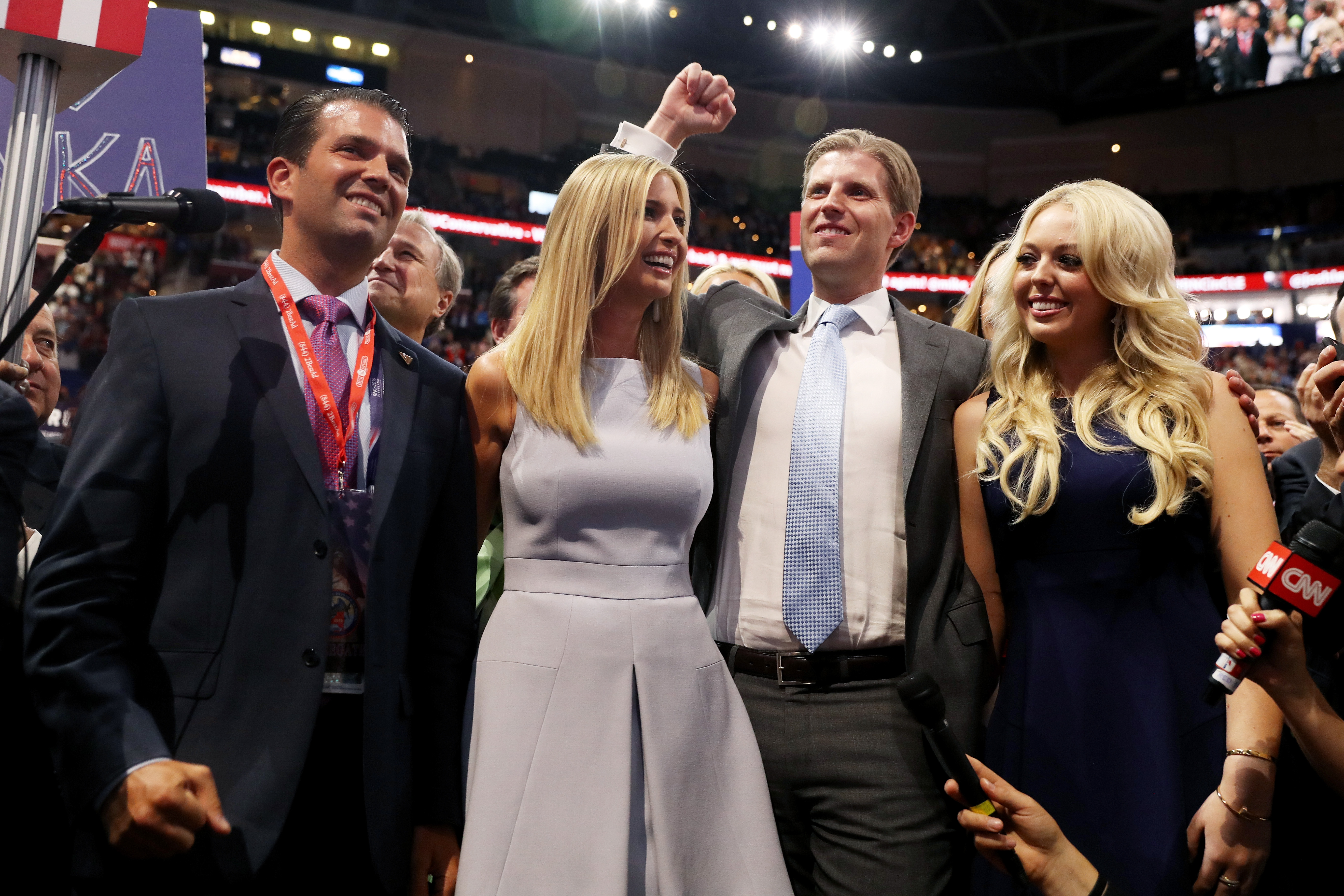 It is not clear when her alleged relationship with the Secret Service agent began.

Yet it would have taken place between Trump’s administration from January 2017 to January 2021.

There was a brief period in 2017 when Don Jr. reportedly asked for the 24-hour Secret Service protection to be removed as the family wished for more privacy.

It was restored later that month.

Things reportedly soured further as the Trump administration got underway and the family lost more privacy.

In the book, Leonnig also claims that Tiffany Trump, the ex-president’s only child with Marla Maples, became very close with an agent after splitting up with her boyfriend.

She writes that Tiffany “began spending an unusual amount of time alone with a Secret Service agent on her detail.” 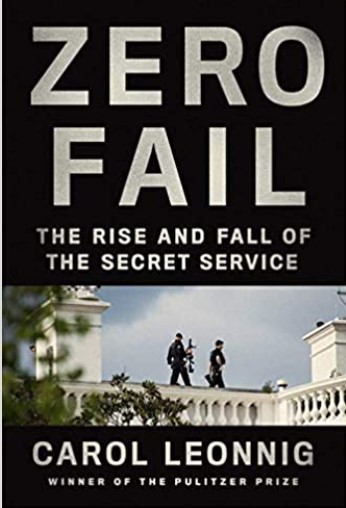 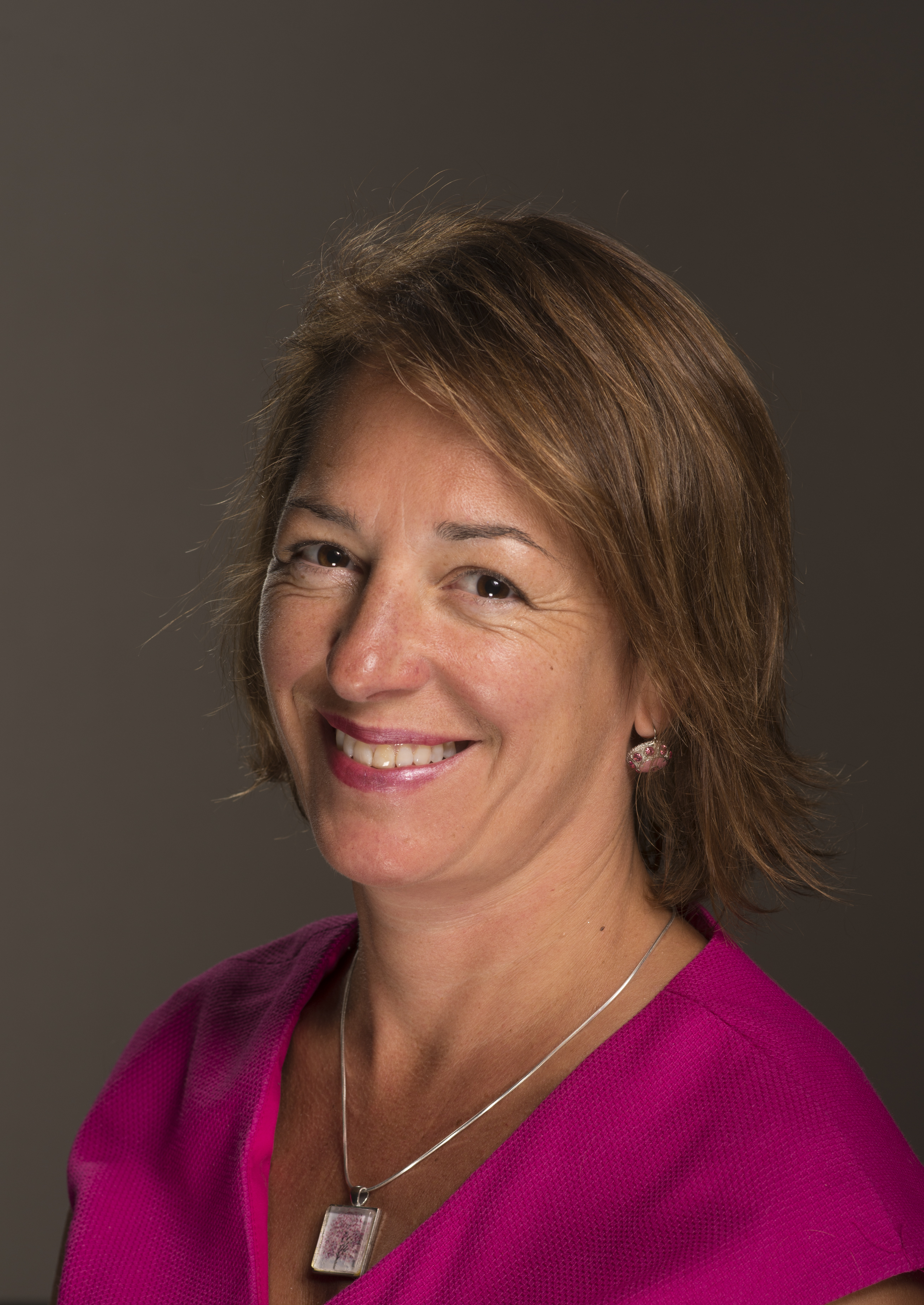 The book adds claims that Secret Service leaders “became concerned at how close Tiffany appeared to be getting to the tall, dark and handsome agent.”

Both Tiffany and the agent allegedly denied any relationship that went against the rules.

However, Leonnig claims that the agent was reassigned after concerns were raised.

Agents are prohibited from a personal relationship with those in their care for fear it could affect their judgment.

Leonnig writes that it is not known whether Trump had any information on his daughter and former daughter-in-law’s alleged links with the agents.

Yet she claims he did dismiss other agents who he believed to be overweight or too short for the job.

“I want these fat guys off my detail,” he reportedly said.

“How are they going to protect me and my family if they can’t run down the street?”

Leonnig is a Pulitzer prize-winning reporter, winning the award for her reporting on failures at the Secret Service.

She was also part of the team that won a Pulitzer for coverage on the Edward Snowden leaks about National Security Agency surveillance techniques.

Her latest book is described as the “first definitive account of the rise and fall of the Secret Service, from the Kennedy assassination to the alarming mismanagement of the Obama and Trump years, right up to the insurrection at the Capitol on January 6.”