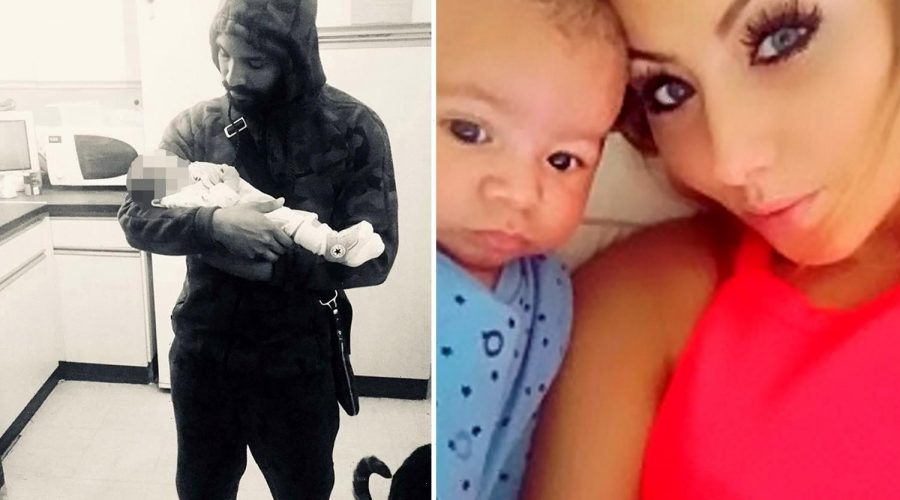 A SPEEDING driver who ploughed into a mum as she crossed a road killing her and her eight-month-old baby in front of her horrified partner has been jailed. 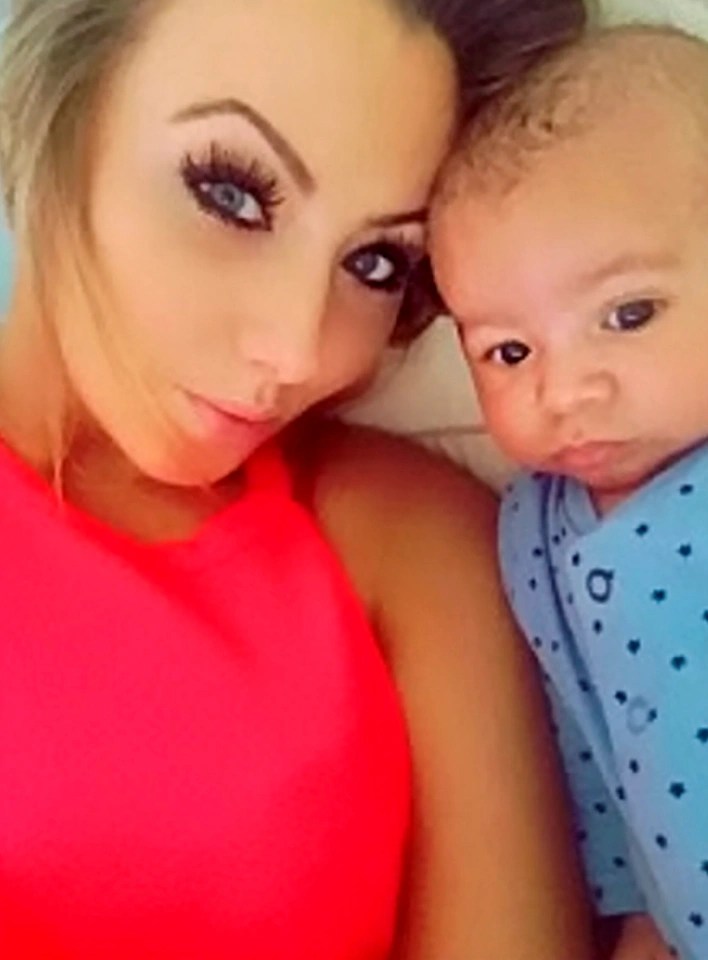 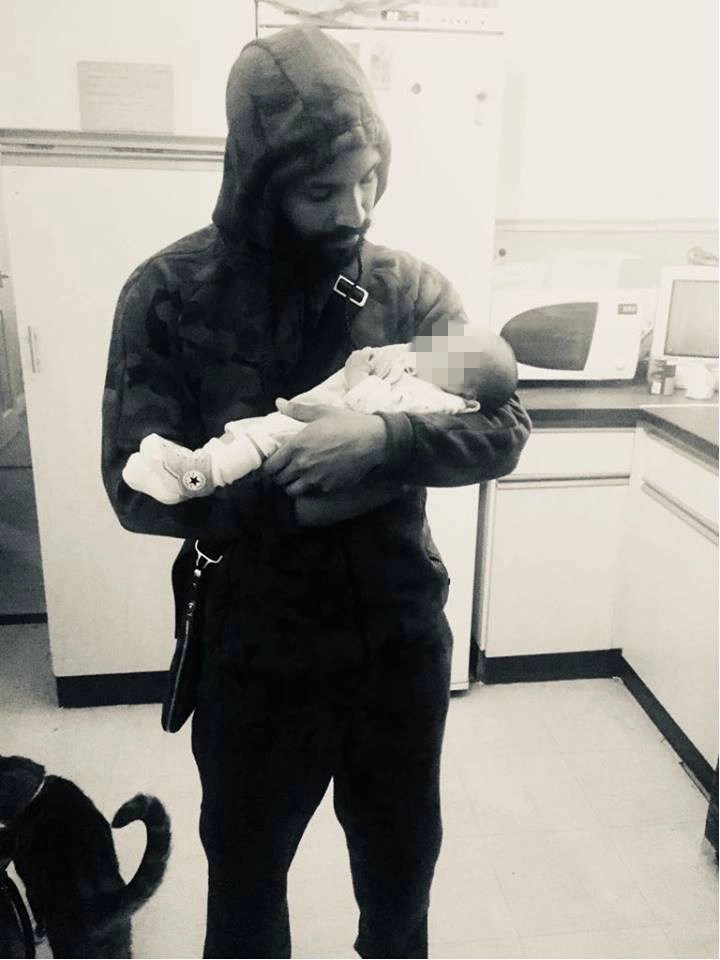 Haynes' Ford Fiesta smashed into the tot's pram, sending it flying into the air as the young mum hit the car's windscreen as her boyfriend Charlie Bianco-Ashley – who had already got across the road – watched on in terror.

Nicole died at the scene on the evening of Sunday January 13, 2019 while little Luciano suffered critical injuries and died seven days later.

On Wednesday, Haynes pleaded guilty to causing the deaths by careless driving during a brief hearing at the Old Bailey.

He denied alternative charges of causing the deaths by dangerous driving.

Isleworth Crown Court heard how Haynes was "persistently speeding" in the area for around ten minutes before the crash with his own eight-year-old daughter in the car.

He had been driving at 67mph on a 30mph road and started to break at around 29 metres away, but still hit the mum and son at about 44mph, reports MyLondon.

Leila Gaskin, defending, told the court Haynes was diagnosed with multiple sclerosis in 2010 and was wheel-chair bound – with his condition deteriorating rapidly since then crash as doctors gave him a maximum for four years to live.

He said: "The major mitigating factor in your case is your serious medical condition. Your case represents a hugely difficult sentencing exercise.

“I accept that you are deeply remorseful. I also accept that your physical condition does amount to strong personal mitigation, and that your management in prison which would almost certainly have to be on the hospital wing would be no easy task for the prison service.

“As against that, you killed two people, a 23-year-old woman and her and her partner’s eight-month-old son.

“You did so by reason of an appalling piece of driving at a grossly excessive speed when your own eight-year-old daughter was a passenger in your car.

“Against that background I have come to the conclusion, albeit with reluctance and hesitation, that the appropriate punishment as well as deterrence can only be achieved by an immediate sentence of imprisonment.”

Speaking to the Sun Online, Nicole's devastated partner Charlie said he was going to propose that night.

"Just minutes from our home as we crossed a busy road, a car slammed into Nicole and Luci," he said.

"His pram was flung into the air while she was slammed into the road.

"I cannot remember much about the exact incident or the immediate aftermath although onlookers said I screamed ‘my girlfriend's dead’ and ‘I need my baby’.

"I do know I ran between them both. Nicole was closest but Luci was so badly injured too. The two people I loved most in the world.

"I watched her take her last breath while an ambulance rushed Luci to Kings College Hospital in Denmark Hill, south west London."

Charlie says turning off little Luciano's life support machine was the "hardest thing" he's ever had to do, but doctors had told him he had no chance of survival. 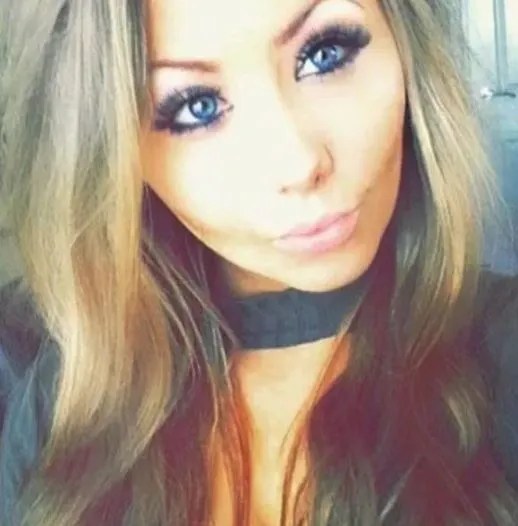 11/12/2021 World News Comments Off on Driver who killed mum, 23, and eight-month-old baby after smashing into pram in front of horrified dad jailed
Lifestyle