A COMATOSE mum has been accused of killing her son after allegedly collapsing onto her 13-month-old baby, and suffocating him.

Prosecutors have upgraded the charges against Antoinette King to include manslaughter after blood tests confirmed she had been intoxicated. 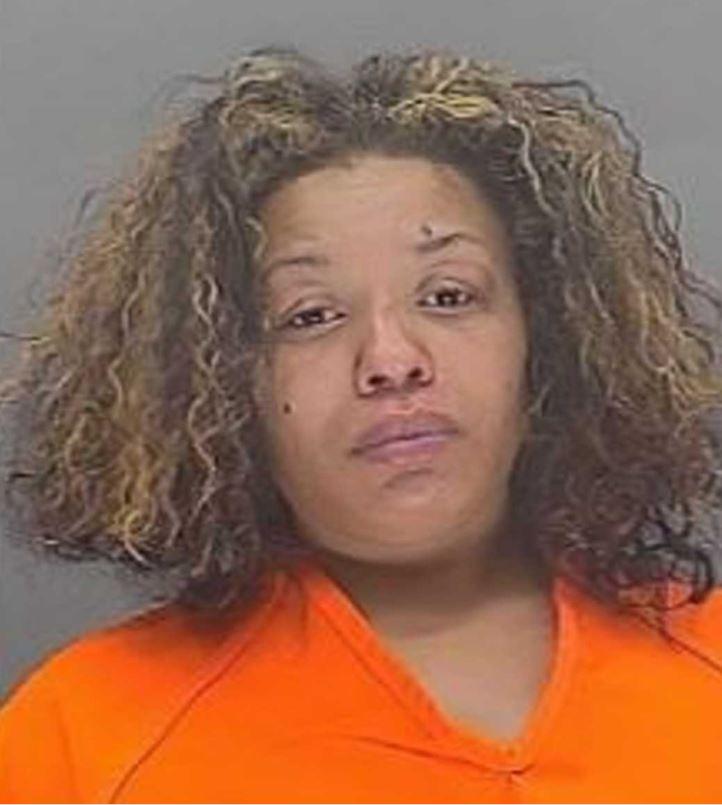 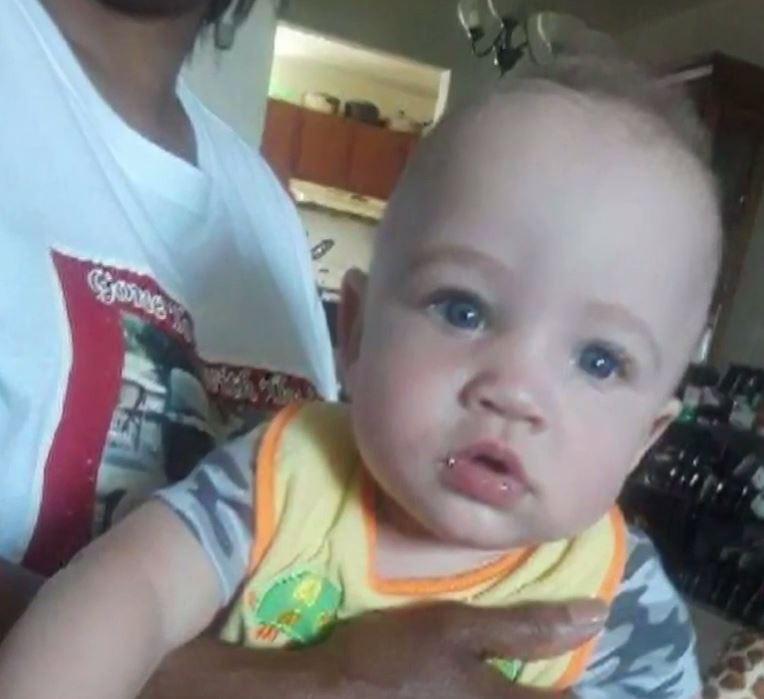 The boy's grandma discovered the 33-year-old lying on top of her motionless baby and called for an ambulance, reports New Jersey 101.5.

Both King and her son, Jerimiah, were unconscious.

Paramedics and hospital staff were unable to save him.

The Courier Post reported that an autopsy showed Jerimiah had been unable to breathe underneath his mum's body after she passed out on the night of January 19.

King, of Lumberton, New Jersey, initially faced a charge of endangering the welfare of a child.

But, Burlington County Prosecutor’s Office said this week that the charges "were upgraded to homicide after investigators received the results of toxicology tests performed on blood drawn from King following the incident."

King has now been indicted on charges of manslaughter and endangering the welfare of a child, the office said.

According to the Courier Post, she told police that roughly two hours before the alleged suffocation, she had swallowed a prescription painkiller and had drunk four “airplane bottles” of booze before leaving her house in the evening.

The woman, who is also the mum of a five-year-old boy, reportedly told cops she took a cab to a nearby motel to relax with her mates.

King claimed in January, “the next thing she recalled was waking up and being told that she was just narcaned back to life,” the Post added.

While she was administered opioid reversal drug naloxone, prosecutors said her young son Jerimiah couldn’t be revived and was pronounced dead at a nearby hospital.