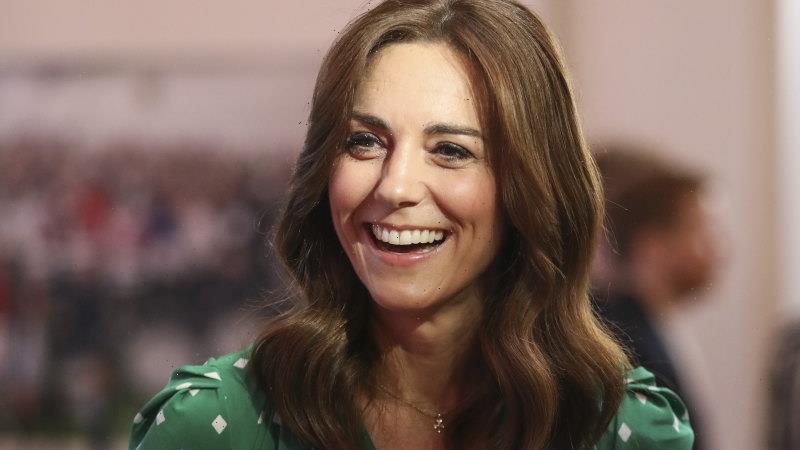 London: British Prince William’s wife Kate Middleton, the Duchess of Cambridge, is self-isolating and has cancelled her engagements after someone she came into contact with subsequently tested positive for COVID-19.

“Last week the Duchess of Cambridge came into contact with someone who has subsequently tested positive for COVID-19,” a spokesperson for Kensington Palace said. 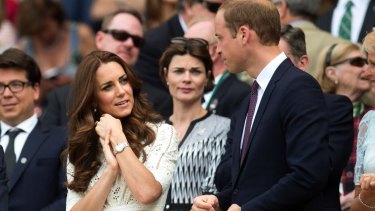 “Her Royal Highness is not experiencing any symptoms, but is following all relevant government guidelines and is self-isolating at home.”

The Duchess had attended a number of events last week, most prominently the Wimbledon tennis championships on Friday.

She had been due to attend an event to celebrate the 73rd anniversary of Britain’s National Health Service on Monday with Prince William, who is not required to self-isolate.

Prince William himself fell ill with the disease last April, about the same time as his father, heir-to-the-throne Prince Charles. Media reports at the time said Prince William had been hit pretty badly by the virus.