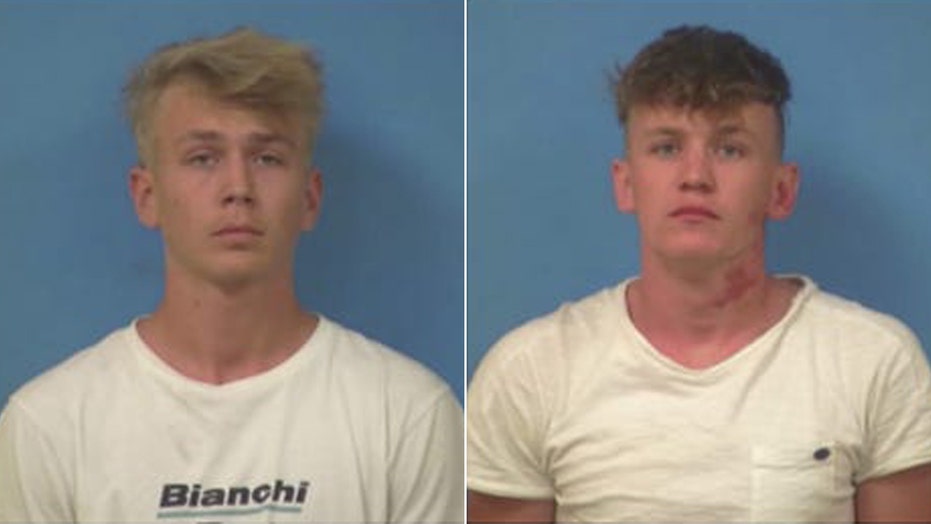 Two Dutch nationals arrested last week in search of Area 51 were sentenced Monday to just three days in county jail after which, police say, they will be sent back to the Netherlands.

Govert Sweep, 21, and Ties Granzier, 20, were sentenced to one year in jail with all but 10 days suspended after they pleaded guilty to trespassing and illegal parking, both misdemeanor charges.

But Nye County District Attorney Chris Arabia said the pair will only have to serve three days as part of a plea deal that further suspends seven days of their sentence if each defendant agrees to pay $2280 in fines. 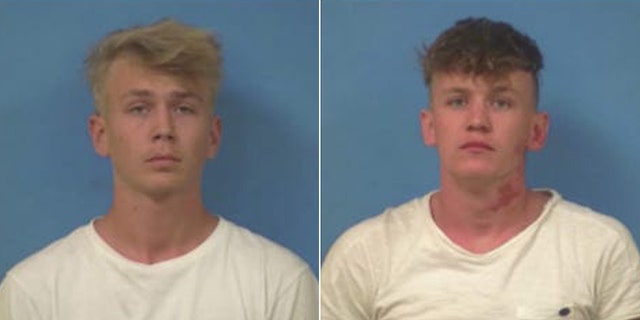 Govert Sweep, 21, and Ties Granzier, 20, were sentenced to one year in jail with all but 10 days suspended after they pleaded guilty to trespassing and illegal parking but the pair will only have to serve three days as part of a plea deal that further suspend seven days of their sentence.
(Nye County Sheriff’s Office)

Sweep and Granzier, who were also forced to forfeit all the electrical equipment they had on them as part of the plea deal, are set to be released Thursday.

Arabia said an additional charge of conspiracy to commit trespass would be put on hold “on the condition that they stay away from any events in the area or related to the Nevada National Security Site and that they not go within 500 yards of the site for the next year.”

Deputies with the Nye County Sheriff’s Office were dispatched to the Nevada National Security Site on Sept. 10 over reports of “foreign national trespassers.” Once on the scene, they found a car, which was later identified as belonging to Sweep and Granzier, parked three miles into the site.

The pair told police that despite being able to read the warning signs that advised against trespassing, they wanted to see the facility.

Granzier informed deputies that he was a YouTuber and they seized a number of cameras, a phone, a laptop, and a drone. Authorities were given consent to search the equipment and phone footage of the security site.

“It was important to us that these men serve jail time and pay a substantial financial penalty,” Arabia said in a video statement. “We take this crime seriously and people need to understand that we will not put up with this kind of nonsense.”

Law enforcement also issued a video statement from the two suspects ahead of their three-day jail sentence.

“We are now here in the jail again for the upcoming three nights we have to spend here and then on Thursday, the 19th, we can go back to the Netherlands, our home country,” Sweep said.

“We didn’t want to cause any trouble. It has all gone a little bit out of hand, but we’ve learned from our mistakes and it’s good to be back in a bit,” Granzier said.

“We’re not going to be in trouble again,” Sweep added.

Prior to their arrest, Granzier posted a photo in front of the Grand Canyon and Hoover Dam with the caption “now on to crazy recordings of crazy adventures [at] Area 51,” according to USA Today. The caption has since been changed.