DWAYNE Hickman, star of tee 1960s sitcom The Many Loves of Dobie Gillis, has died after battling Parkinson's disease.

Hickman made a name for himself playing teenaged characters on Dobie Gillis and also on The Bob Cummings Show. 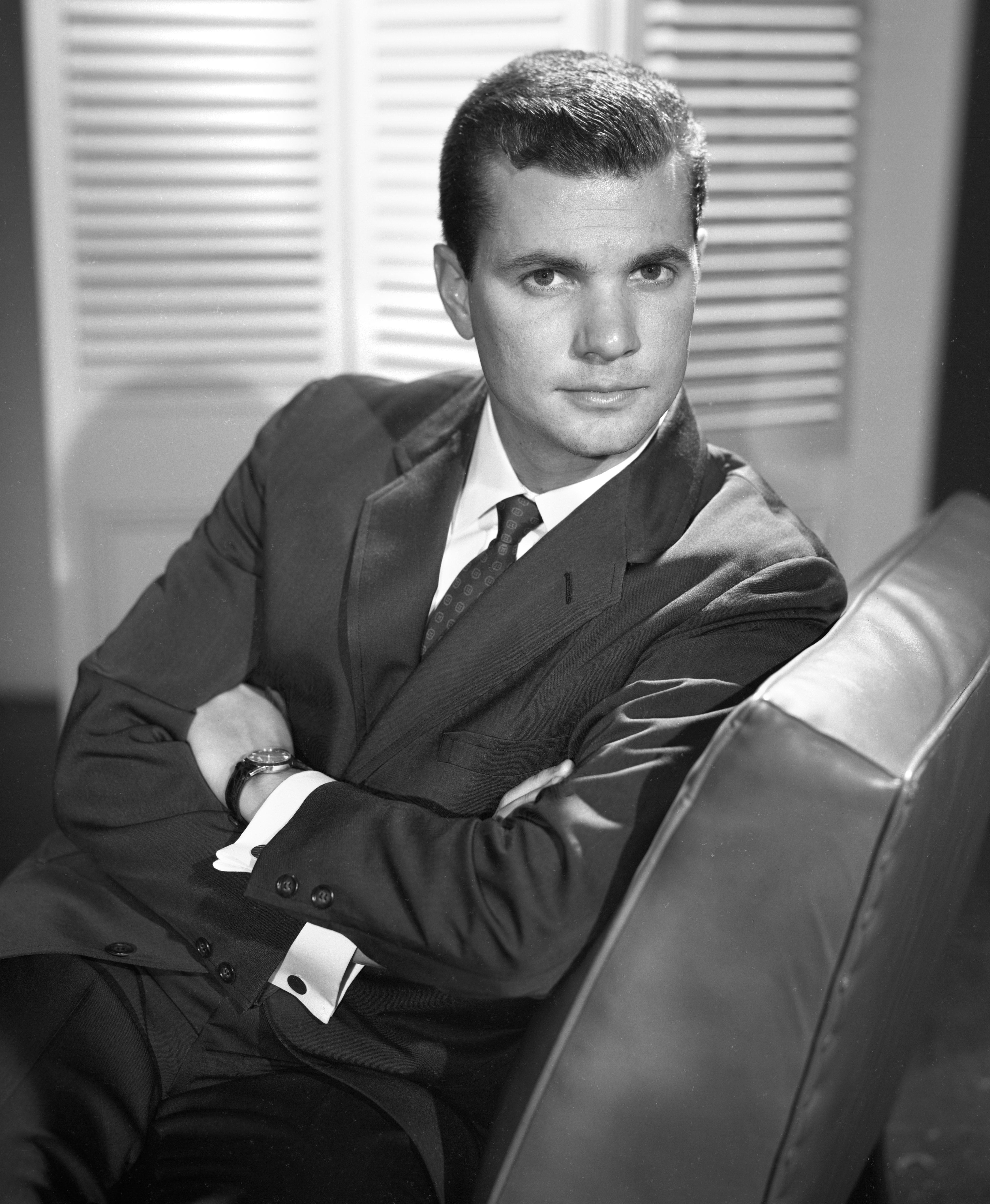 According to Hickman's publicist Harlan Boll, the actor died of complications related to Parkinson's disease.

The Many Loves of Dobie Gillis was a popular CBS comedy that ran from 1959-1963.

Hickman famously played the title character who often lusted after the most beautiful girls in school.

In addition to his television work, Hickman appeared in a number of films throughout this career.

He played a con man in 1965's Cat Ballou alongside Oscar winner Lee Marvin and Jane Fonda and also appeared in a handful of beach party movies.

Hickman's brother, Darryl, was also an actor in his youth before moving onto other ventures.

Hickman was married to Joan Roberts, with whom he shared a son, Albert. 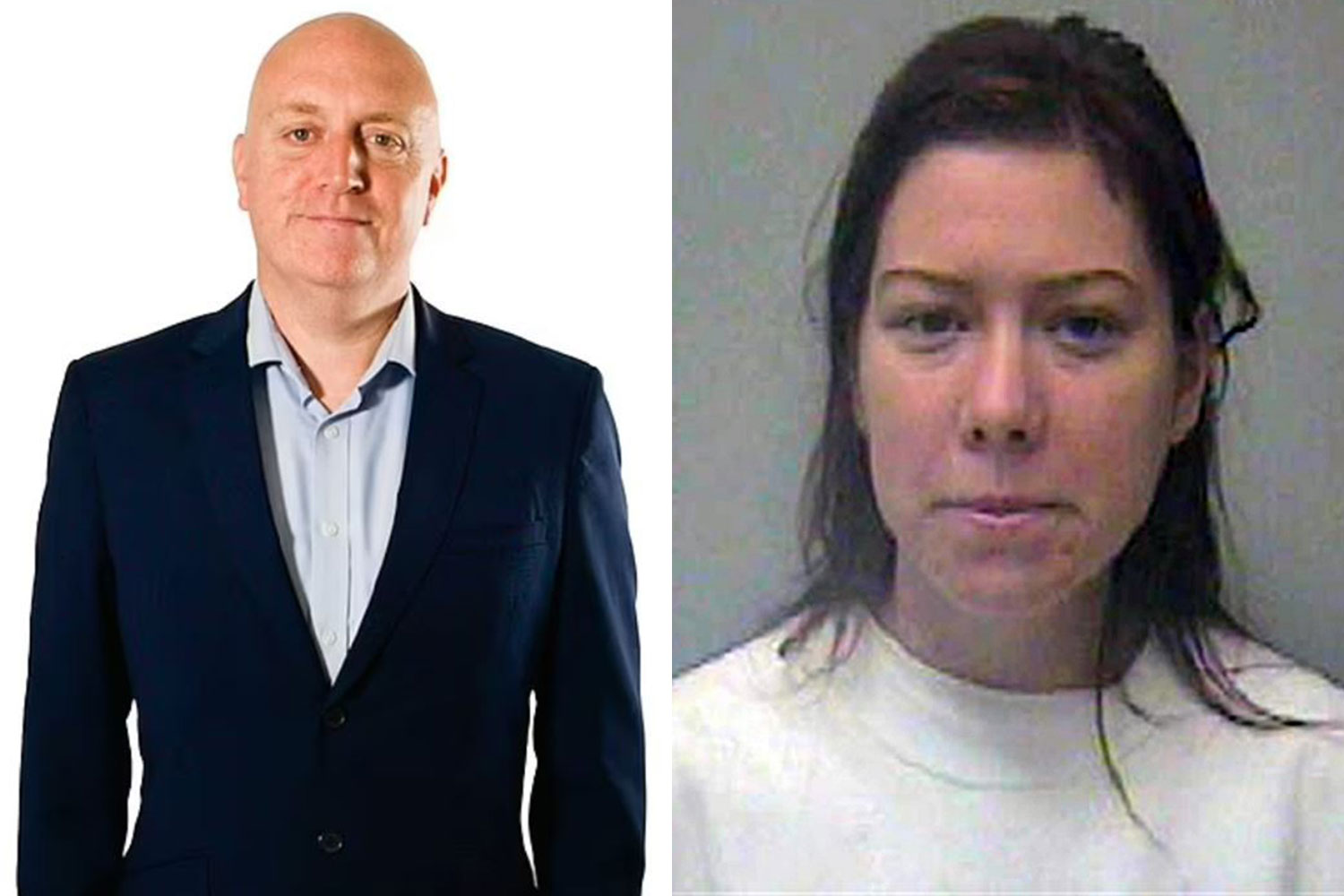 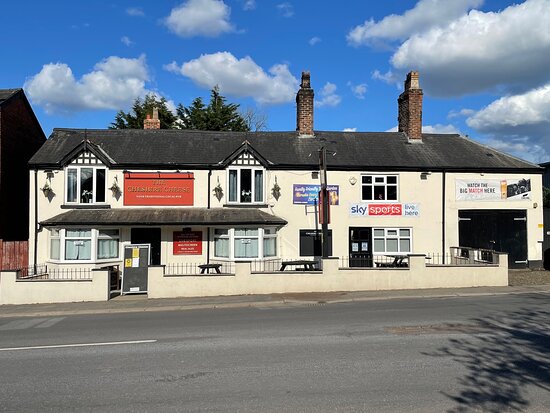