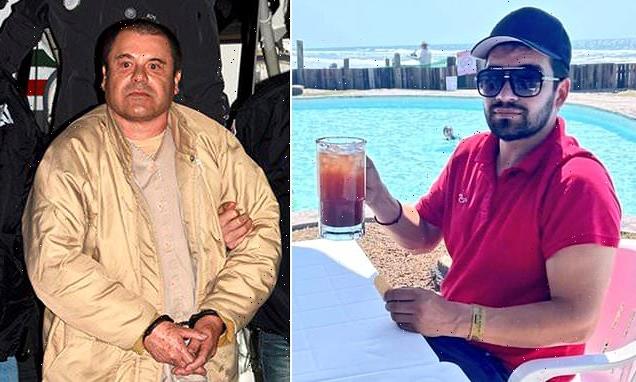 A nephew of the notorious drug lord Joaquín ‘El Chapo’ Guzmán was gunned down at an outdoor event where residents were celebrating Mexico’s Independence Day.

Edel Guzmán, 36, was shot early Thursday morning at the main square in the Chihuahua municipality of Guadalupe y Calvo.

He was taken to a local hospital and died while doctors were attempting to save his life.

Ministry and military sources confirmed to the Mexican newspaper Jornada that Edel Guzman was the nephew of the jailed co-founder of the Sinaloa Cartel. 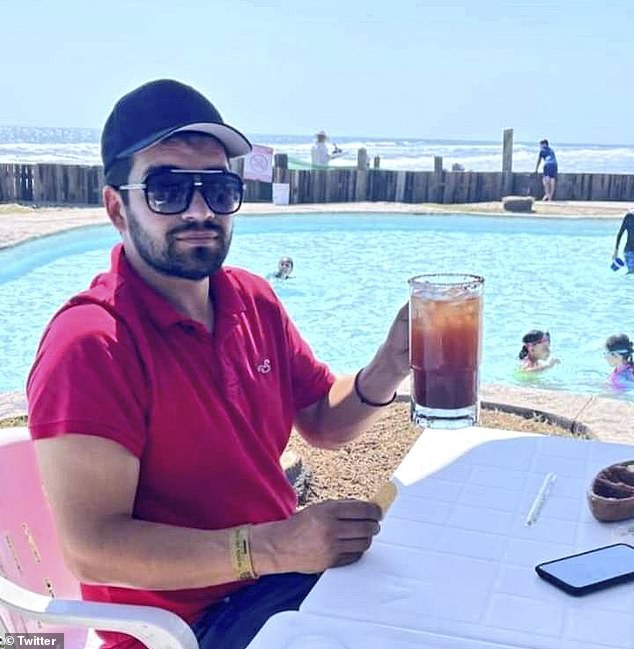 Edel Guzmán (pictured), the nephew of Joaquín ‘El Chapo’ Guzmán, was shot and killed at a festival in the northern state Mexico state of Chihuahua on Thursday while residents were celebrating Mexico’s Independence Day. Two individuals are under police custody as part of the investigation 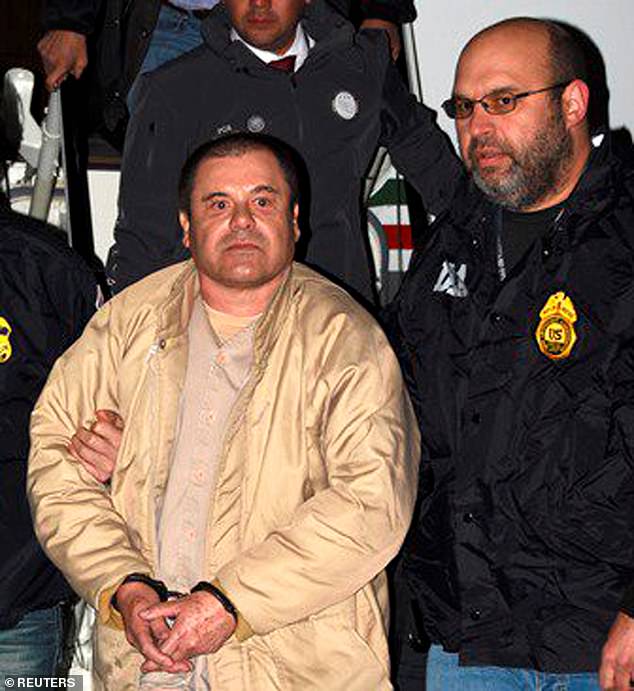 A nephew of Joaquín ‘El Chapo’ Guzmán was murdered early Thursday morning in Guadalupe y Calvo, a city in the northern state of Chihuahua

The sources also said authorities arrested two individuals who were allegedly involved in the shooting.

DailyMail.com reached out to the Chihuahua State Attorney General’s Office for comment.

Edel Guzmán was known as ‘El Cuñado’ or ‘The Brother-in-Law,’ a nickname that was given to him by El Chapo well before Mexican security forces arrested him in 2016 and then extradited him to the United States, where he is now serving a life sentence. 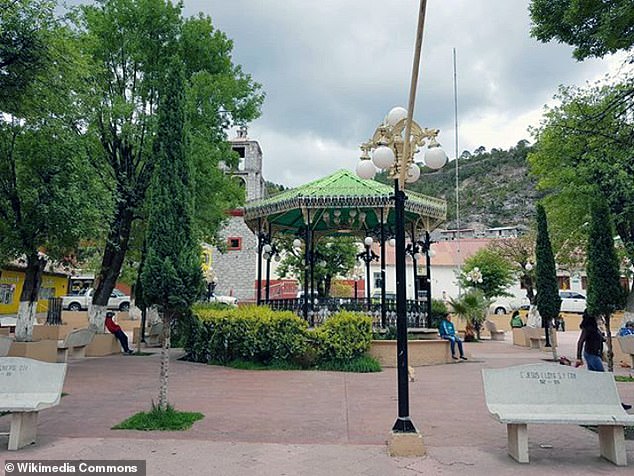 A nephew of Joaquín ‘El Chapo’ Guzmán, who was identified by authorities as Edel Guzmán, was shot and killed Thursday at the main square in the northern city of Guadalupe y Calvo 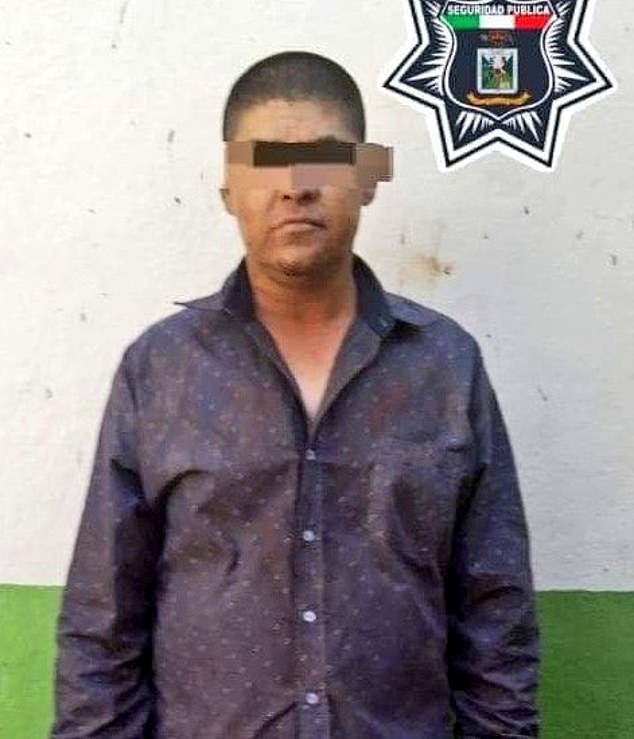 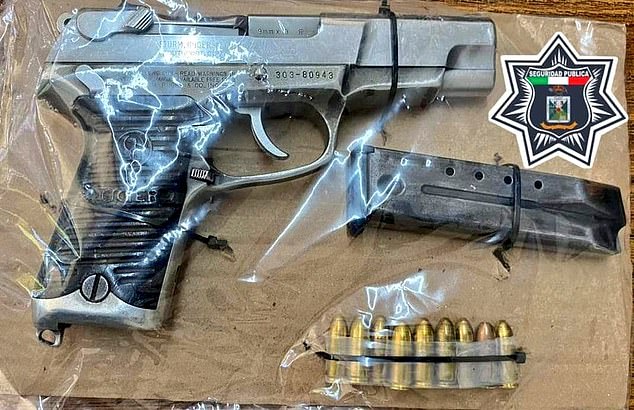 Authorities also recovered a gun that was used in the murder of Edel Guzmán, the nephew of Joaquín ‘El Chapo’ Guzmán

He is the second nephew of El Chapo who has made headlines in the news in less than a year.

Aurelianao ‘El Guanito’ Guzmán seen on video firing multiple shots into the ceiling at a bar in Culiacán, Sinaloa on December 12, 2021.

El Guanito, the youngest son of Aureliano ‘El Guano’ Guzmán-Loera, let off at least eight shots and then aimed his gun at another individual before leaving the bar.

The frightening footage showed another member of El Guanito’s party firing at least two more shots and another man could be seen pointing his gun towards the crowd as customers scrambled for safety.

One man was wounded in the leg and face.

Additional footage also showed three men confronting the police outside the bar. The group ordered the cops to stand down and lower the weapons. They then sped off in five vehicles.

El Guanito’s father is wanted by the United States for drug trafficking. The State Department offered a $5 million reward for information leading to his arrest and/or conviction.