ELON Musk's net worth has taken a $20billion hit since the Tesla and SpaceX CEO hosted Saturday Night Live over the weekend.

While the eccentric billionaire hosting the comedy sketch show was controversial, it was not the reason behind his net worth plunge. 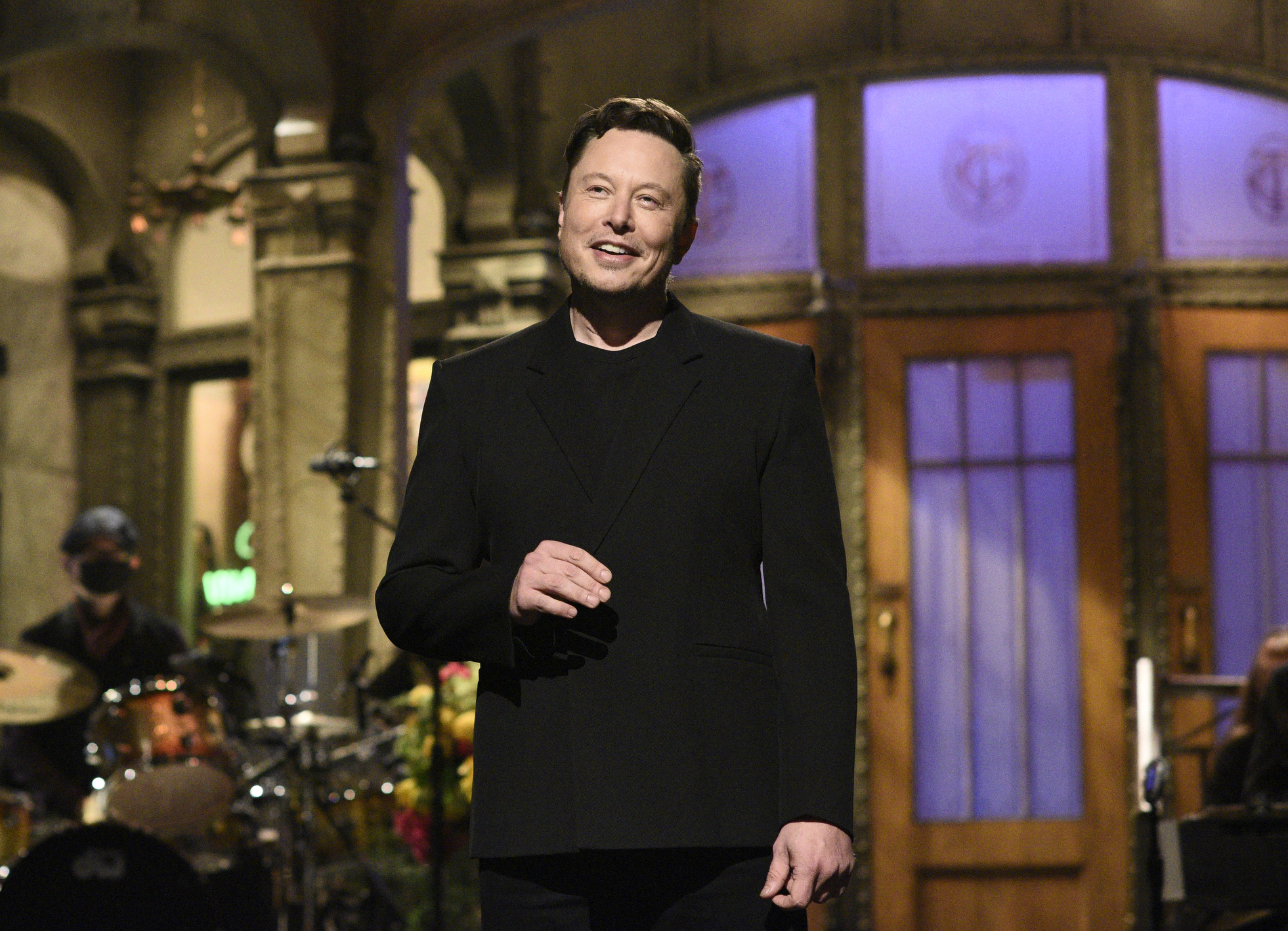 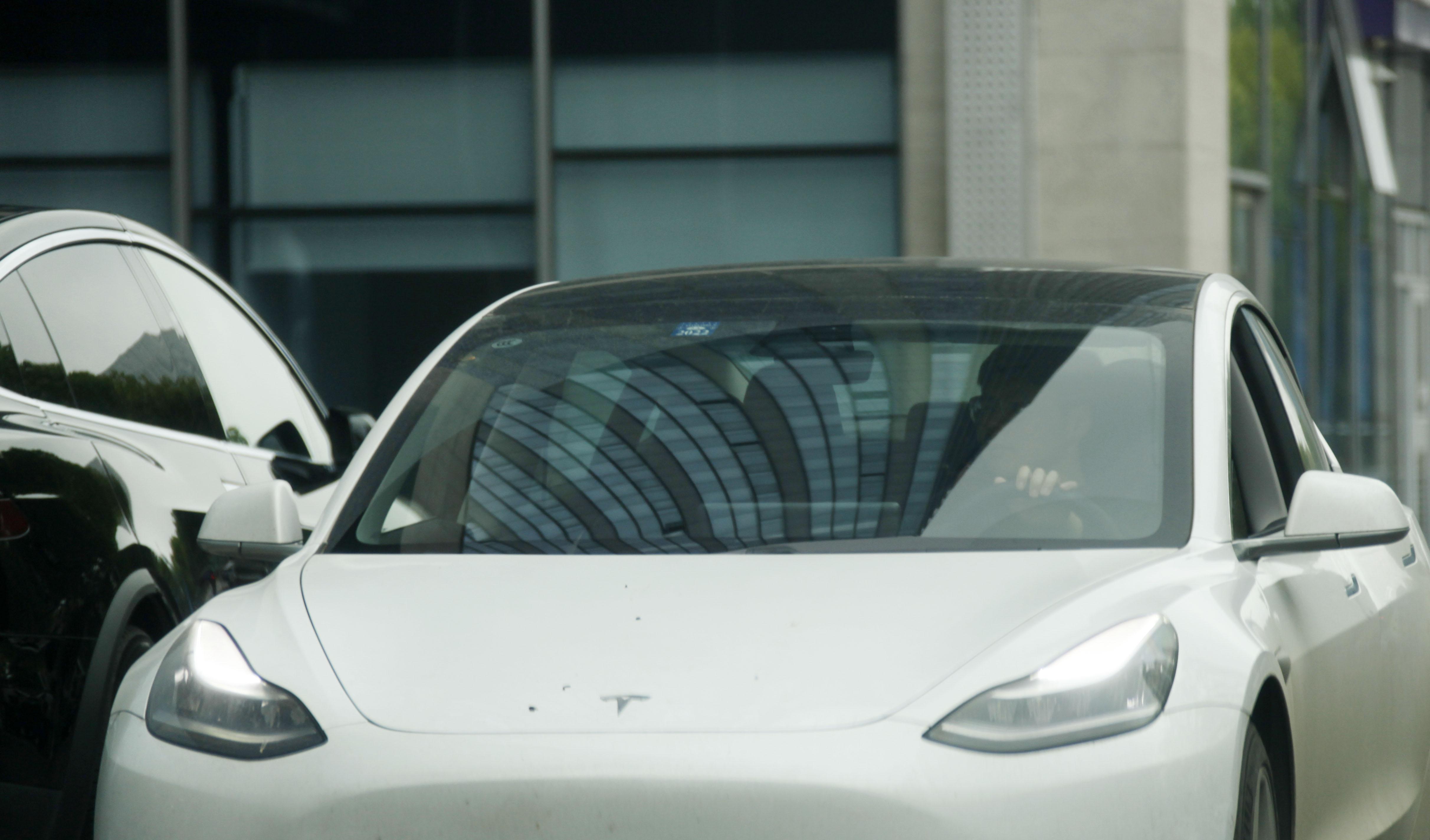 Forbes reported Musk's drop in wealth on Thursday, attributing the hit to cryptocurrencies, like Bitcoin and Dogecoin, and Tesla losing value.

However, he is still worth around $145.5billion, making him the world's second-richest man.

Bitcoin shares have taken a big hit in recent days after Musk announced on May 12 that Tesla would no longer accept it as payment for its electric vehicles.

Shares were down 9 percent on Thursday alone. 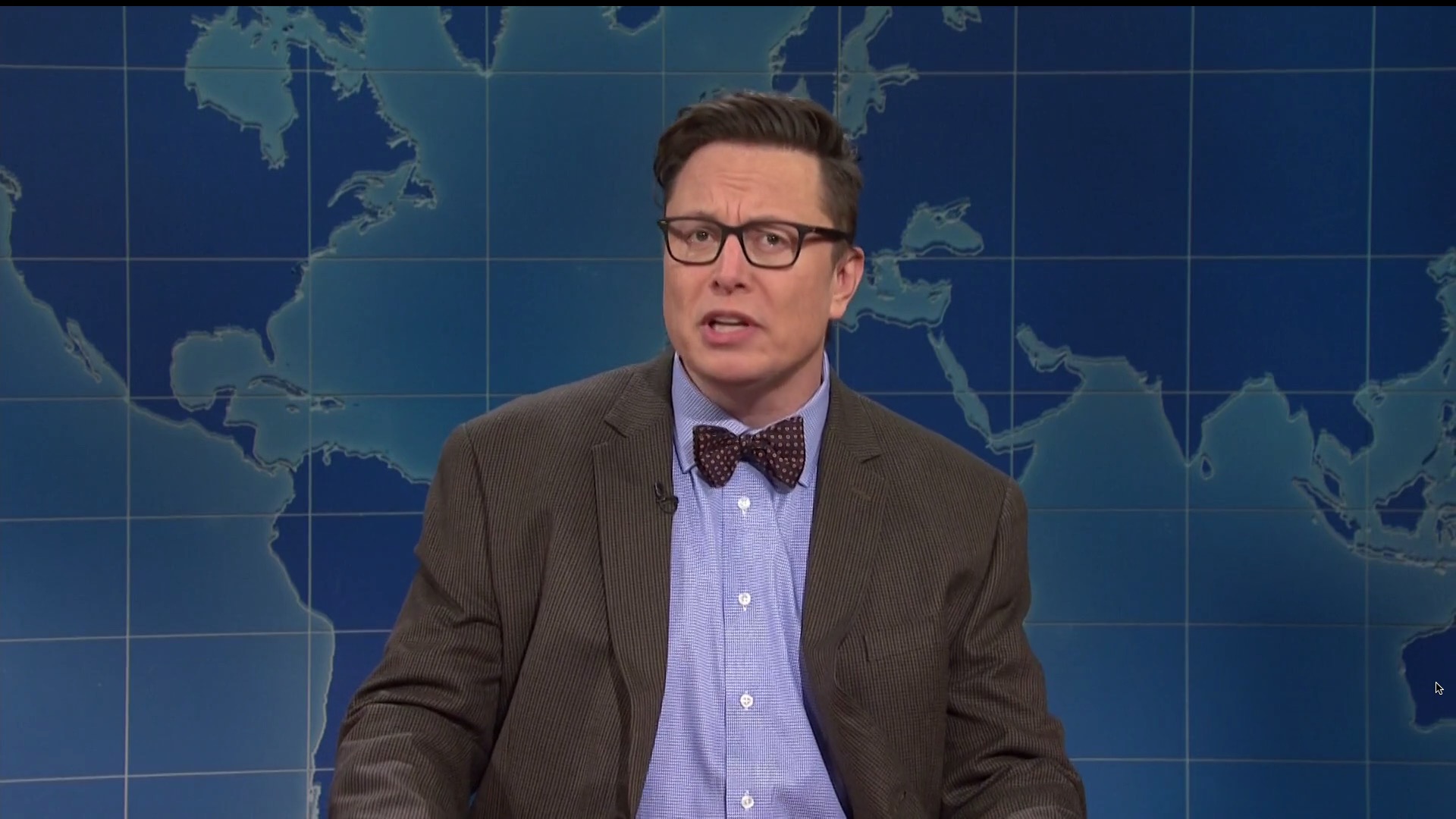 Dogecoin, the meme-inspired cryptocurrency that Musk has been very vocal supporting, is down nearly 6 percent.

Tesla shares were also down 18.2 percent on Thursday.

When Musk announced that his company would stop accepting Bitcoin, he said it was due to environmental issues caused by cryptocurrency.

"We are concerned about the rapidly increasing use of fossil fuels for Bitcoin mining and transactions, especially coal, which as the worst emissions of any fuel.

"Cryptocurrency is a good idea on many levels and we believe it has a promising future, but this cannot come at the great cost of the environment."

Cryptocurrency harms the environment because heavy-duty computers, which require huge amounts of energy, are needed to mine them.