AN “emaciated” two-year-old girl has miraculously been found alive in Ukraine next to the corpses of her parents who may have been dead up to nine days.

The “weak” child, named Alexandra, was discovered when emergency workers broke into a flat in Kyiv after neighbours complained of a bad smell. 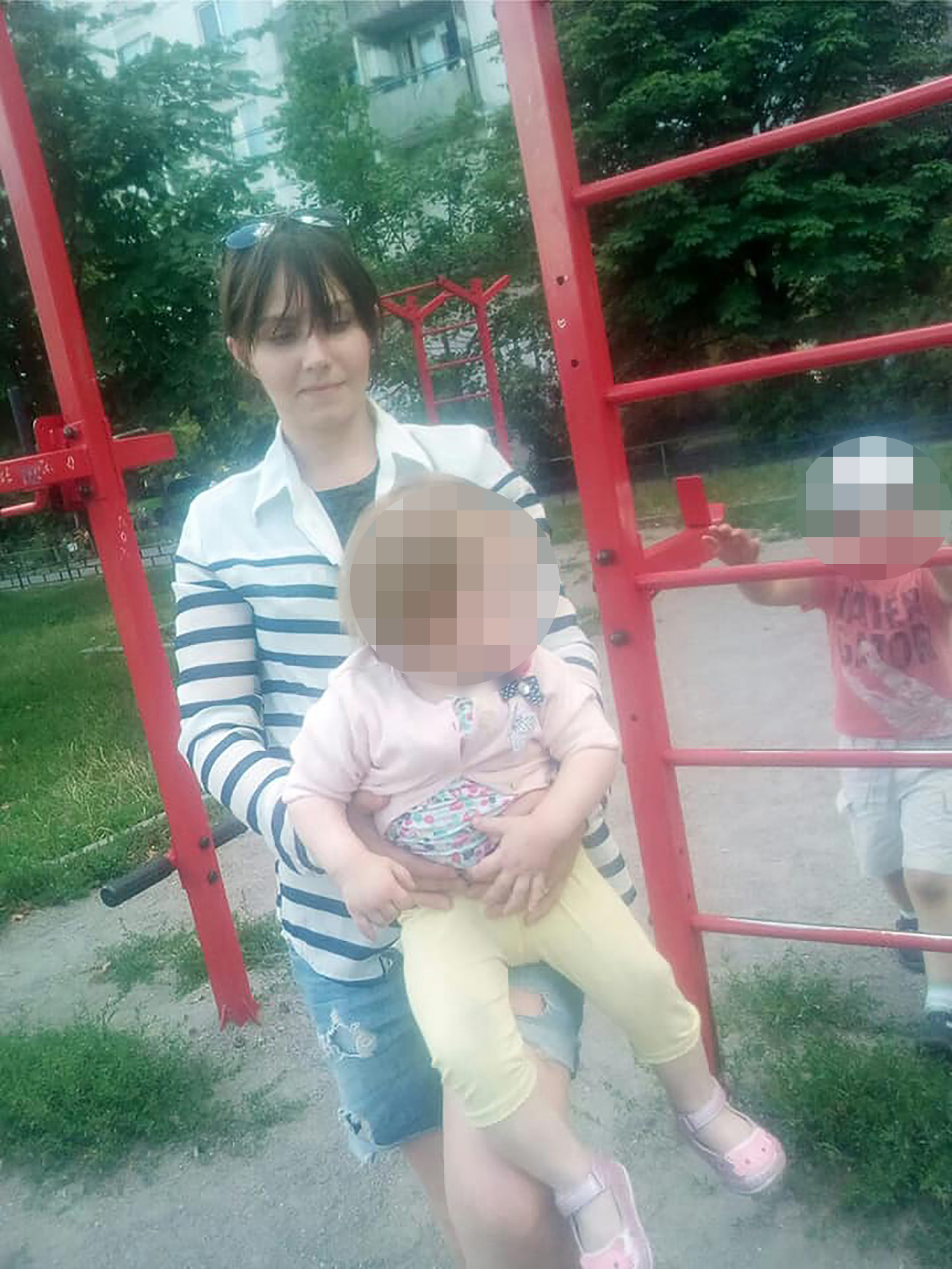 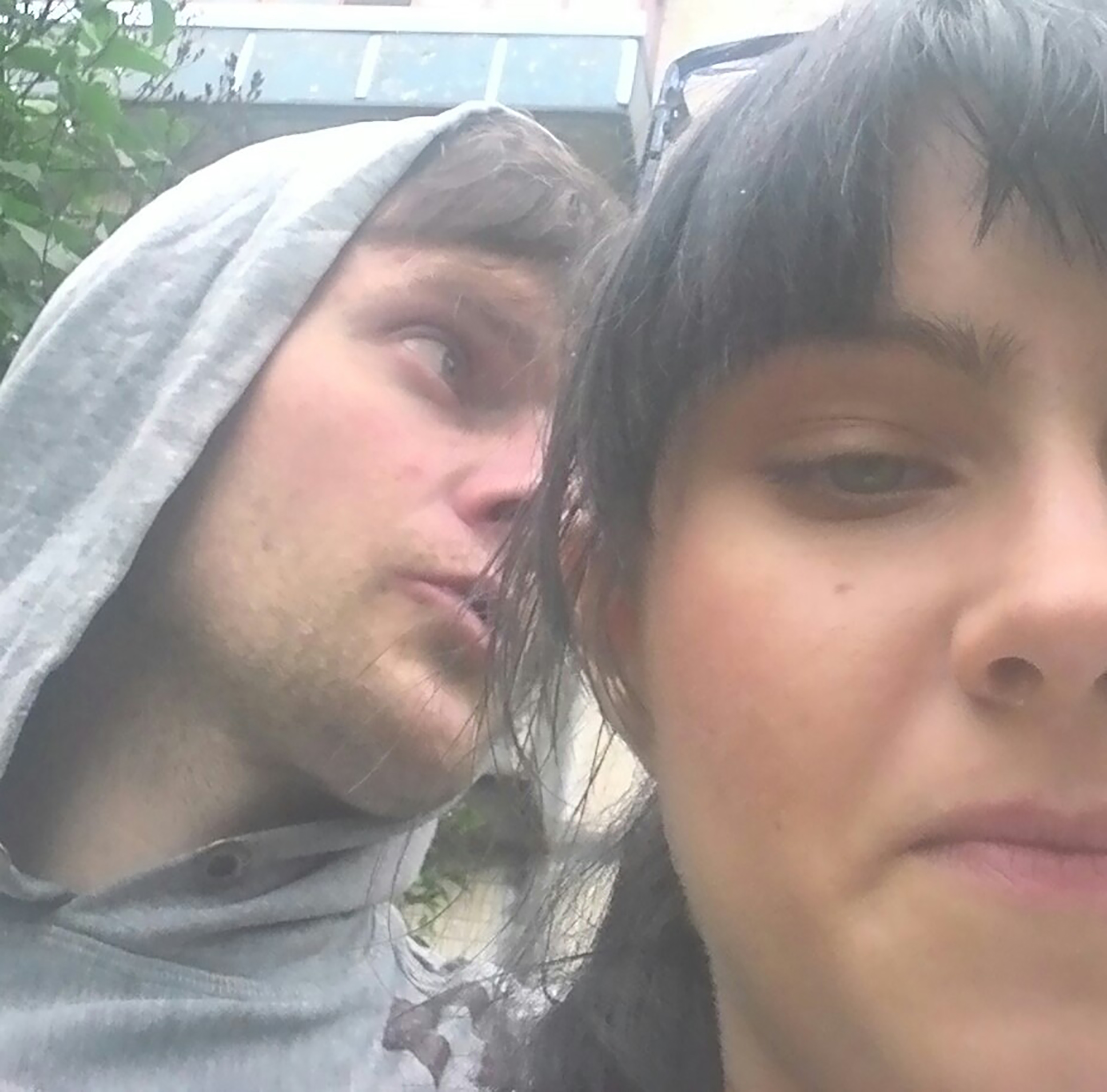 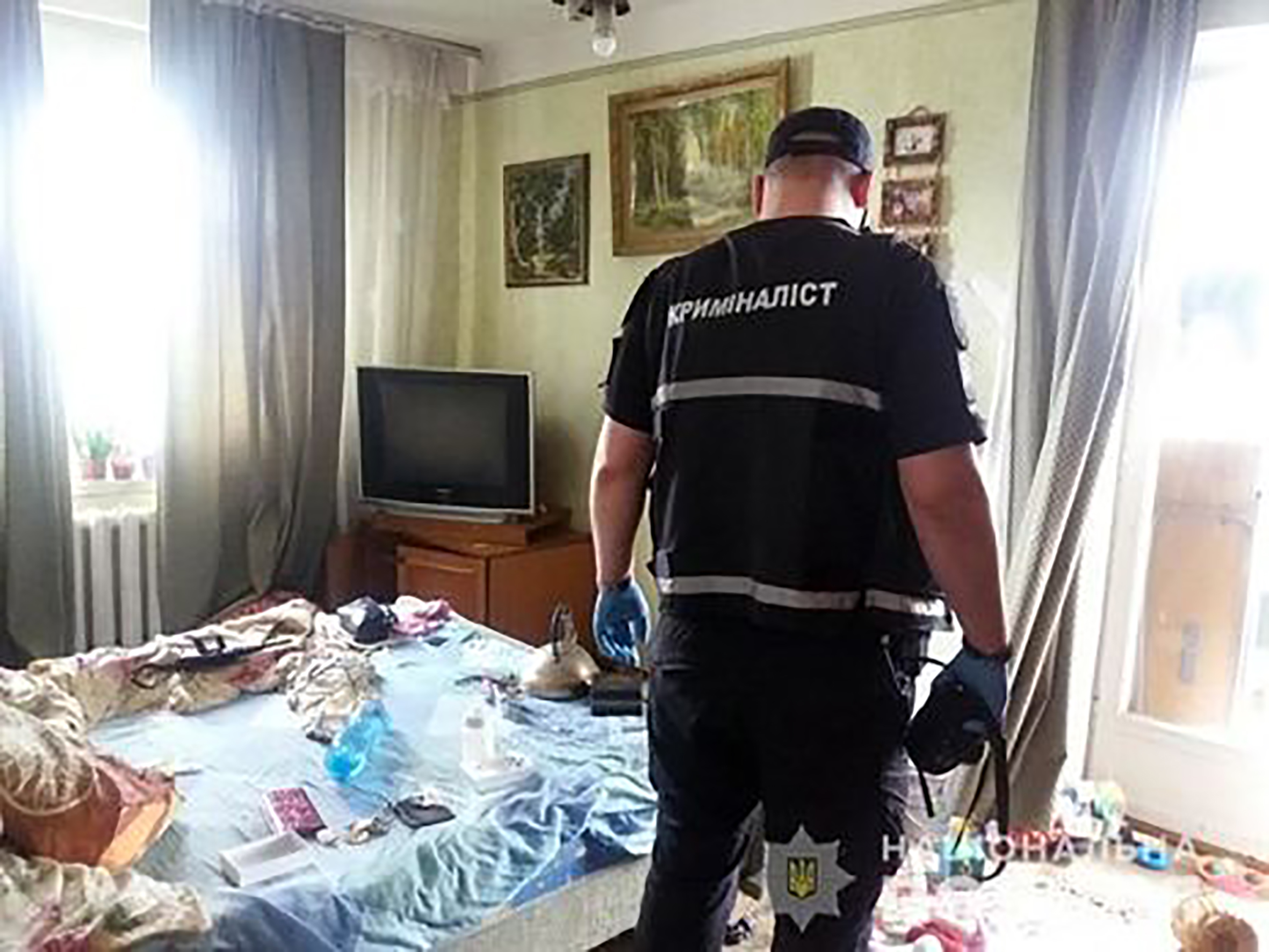 It is feared the child was in the seventh floor flat for a week or more with her dead parents.

Her parents were last seen alive on May 2  when they were also heard having a heated argument.

The child was found with the corpses of her 27-year-old mother Viktoriya Devyatkina and 34-year-old father who was not named.

The toddler was too weak to stand and was carried by medics to the nearest hospital.

She was “badly dehydrated and malnourished” but her life was not in danger, say reports citing law enforcement.

The cause of the deaths of the parents was not immediately clear.

Nor is it clear if they died at approximately the same time or not.

Syringes were found in the flat and the couple were believed to have been drug-users.

A police statement said: “There were no visible signs of damage on bodies of the man born in 1985 and his wife born in 1991.

“Forensic analysis will determine the cause of the couple’s death.”

Despite this, a murder case has been opened pending results of forensic tests.

Five days after they were last seen, on 8 May, a friend posted a social media appeal expressing concern for Viktoriya and her daughter because the mother had been out of touch.

But it was three days later before the girl was found with the bodies of her parents.

It was not reported whether the child had access to any food and water after her parents died. 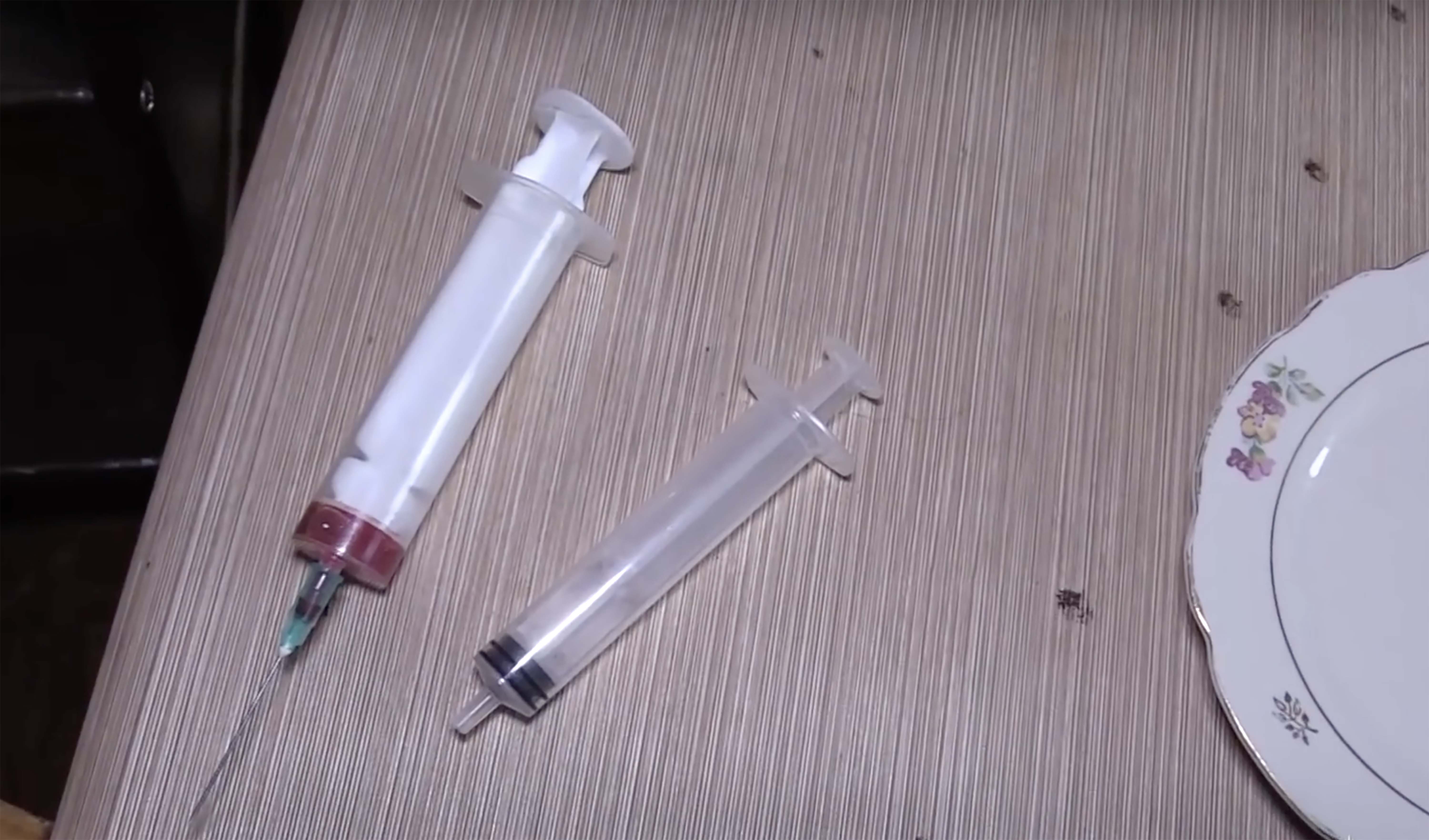 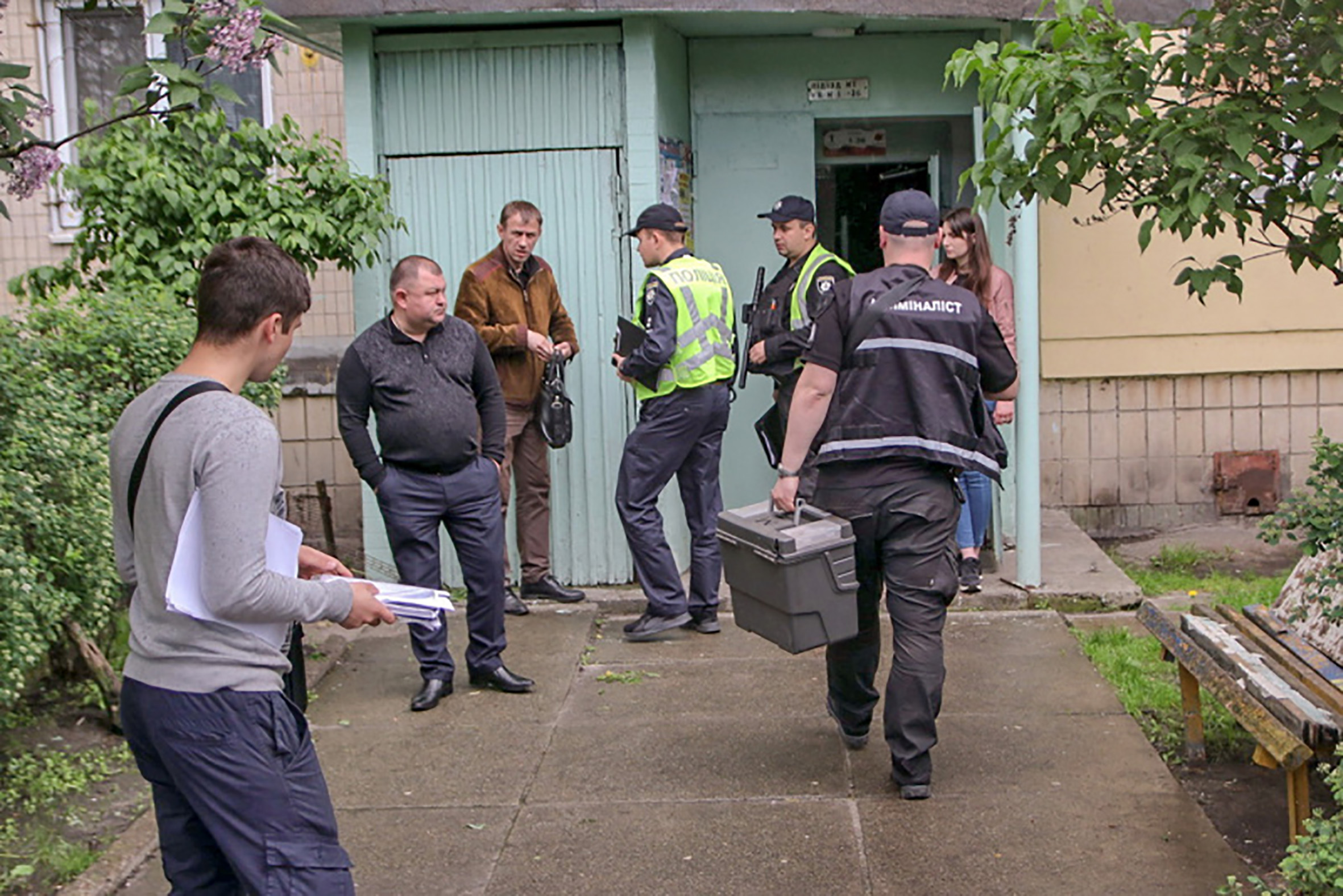 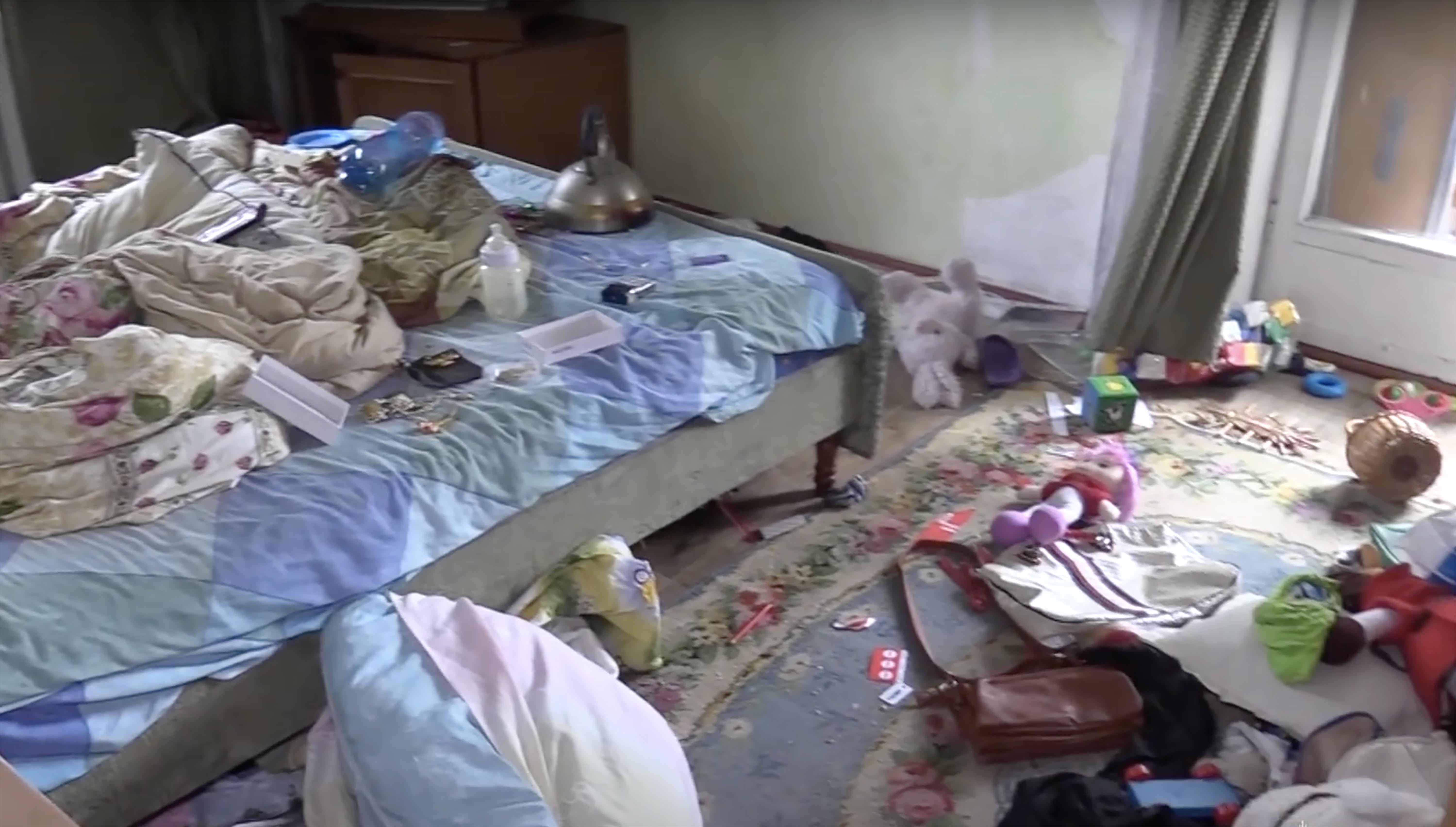 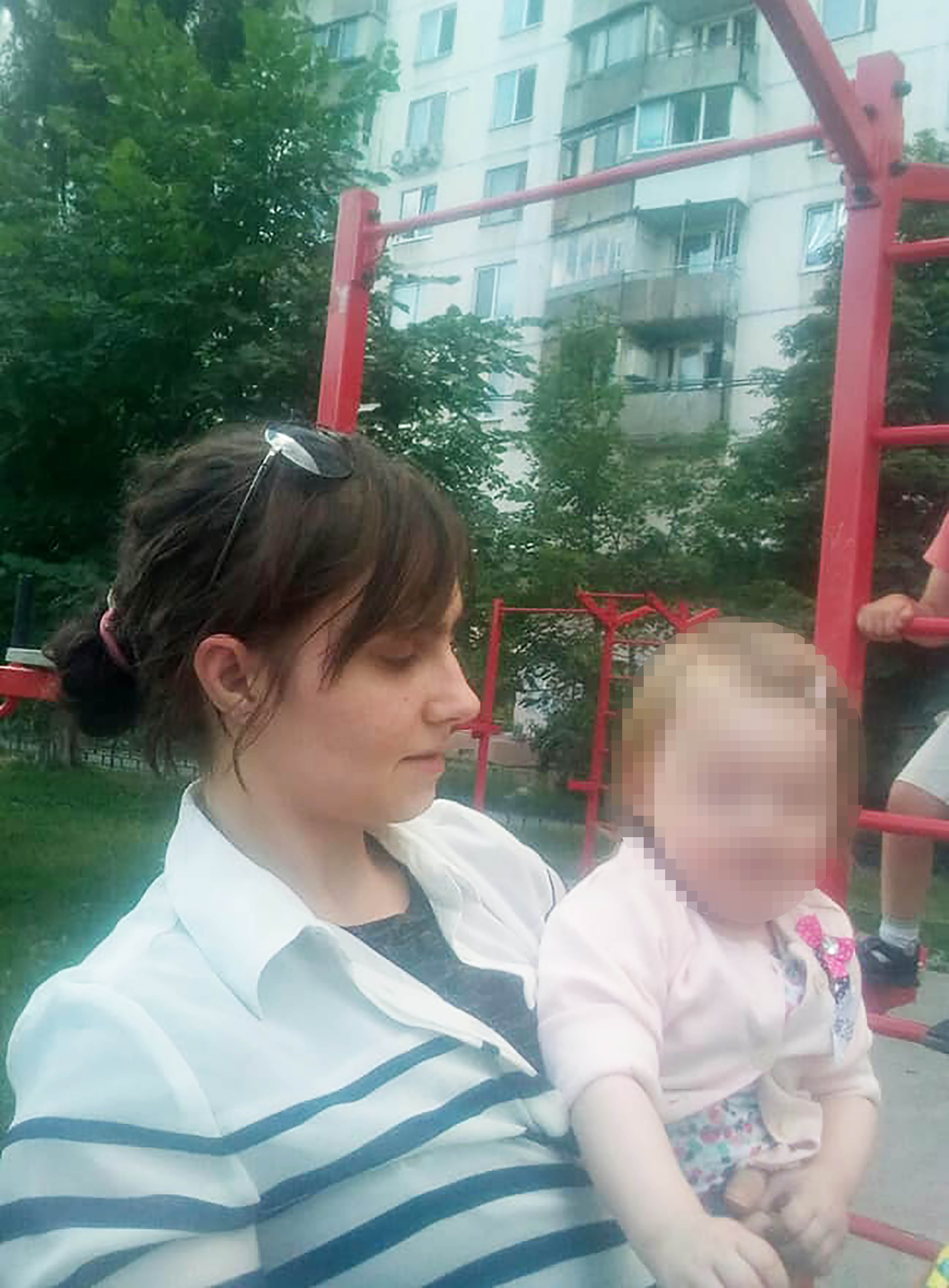 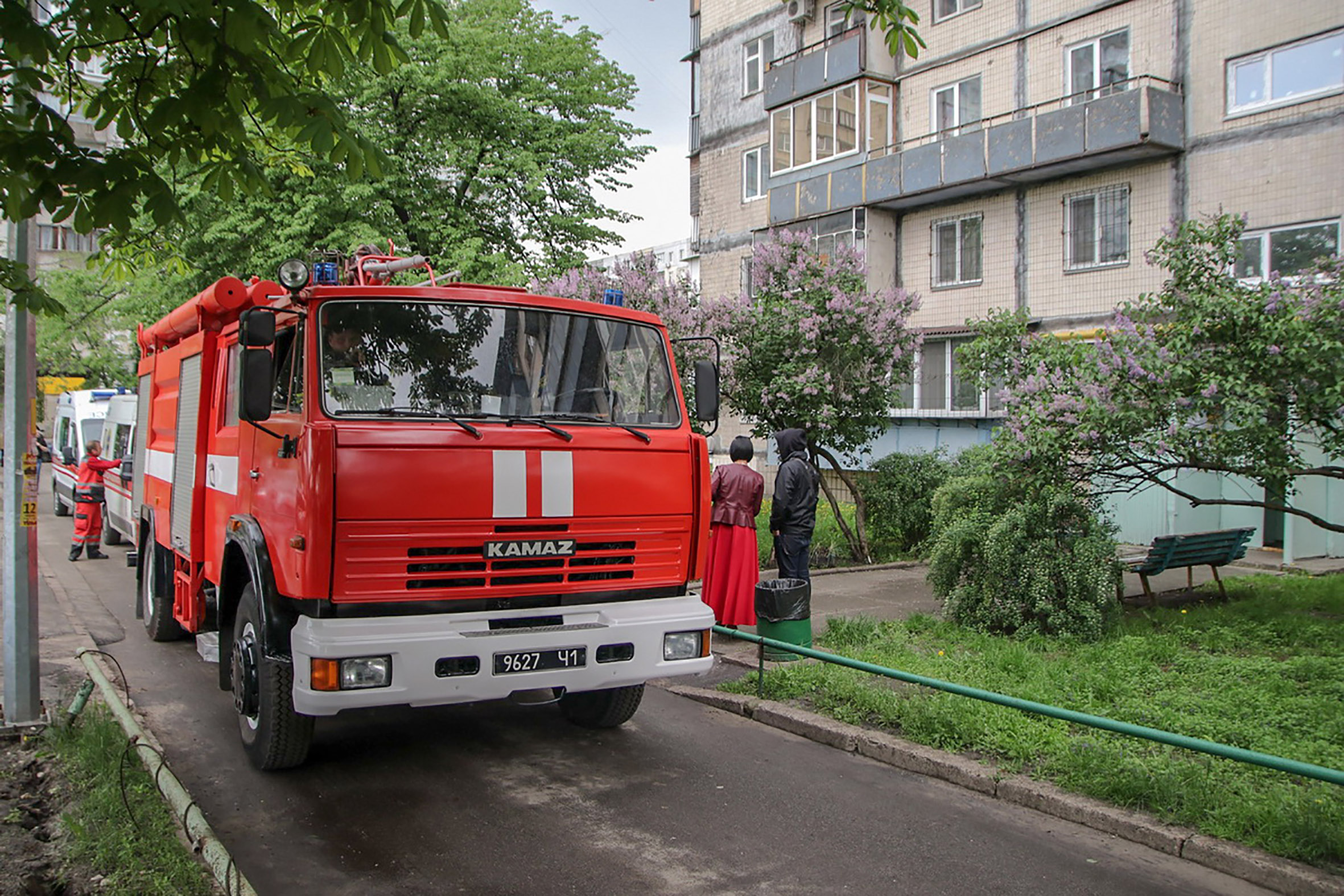 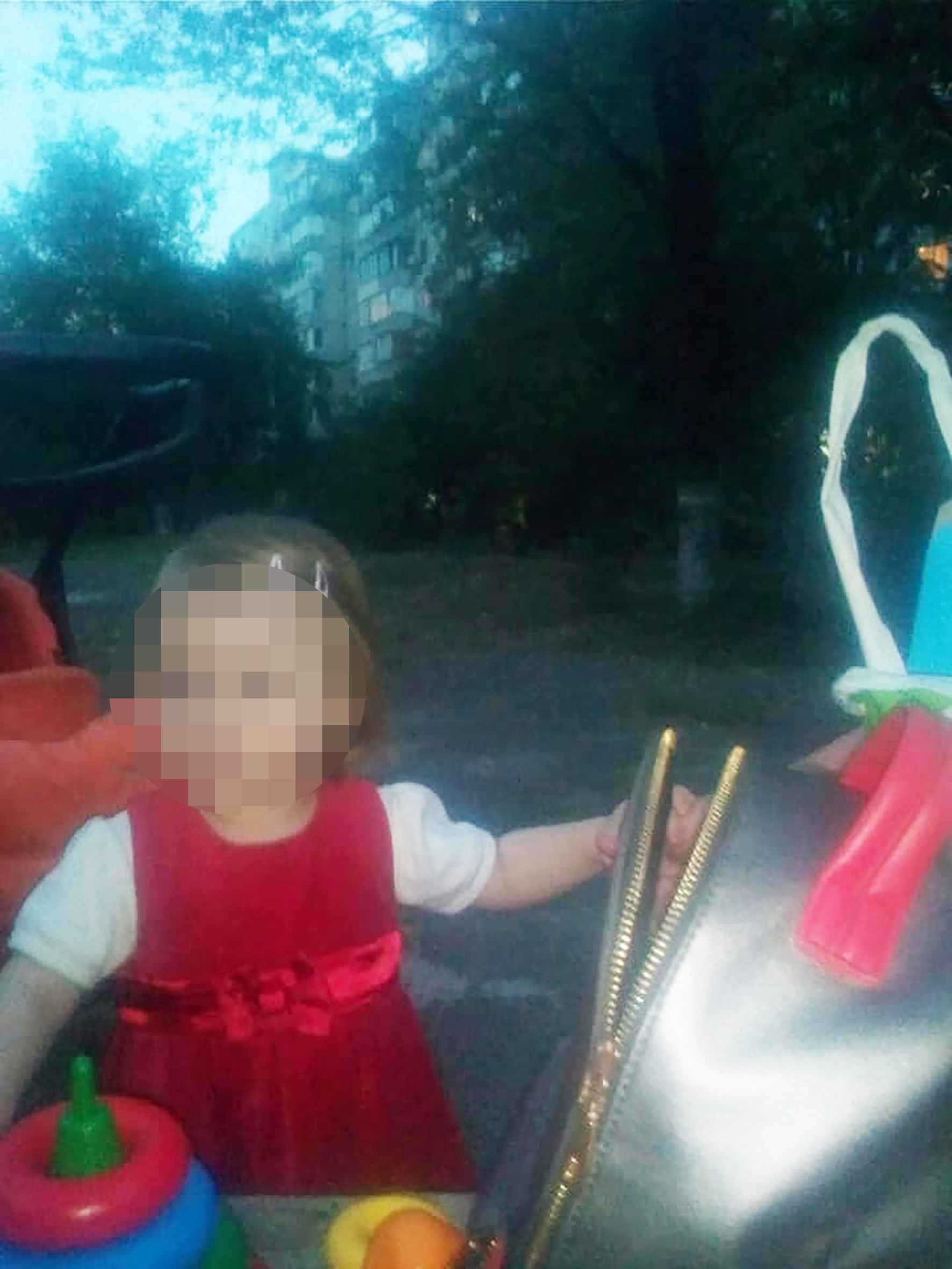 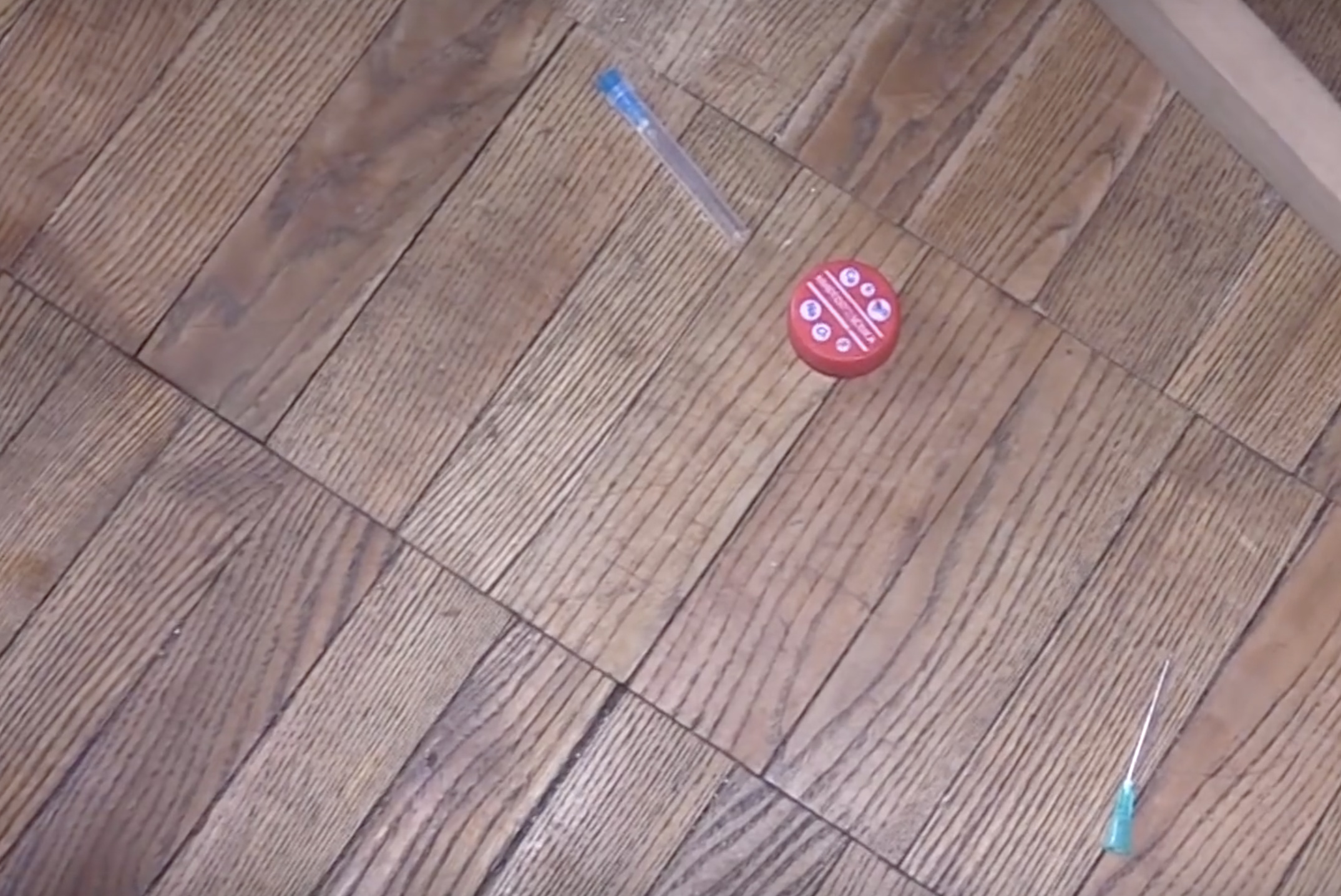 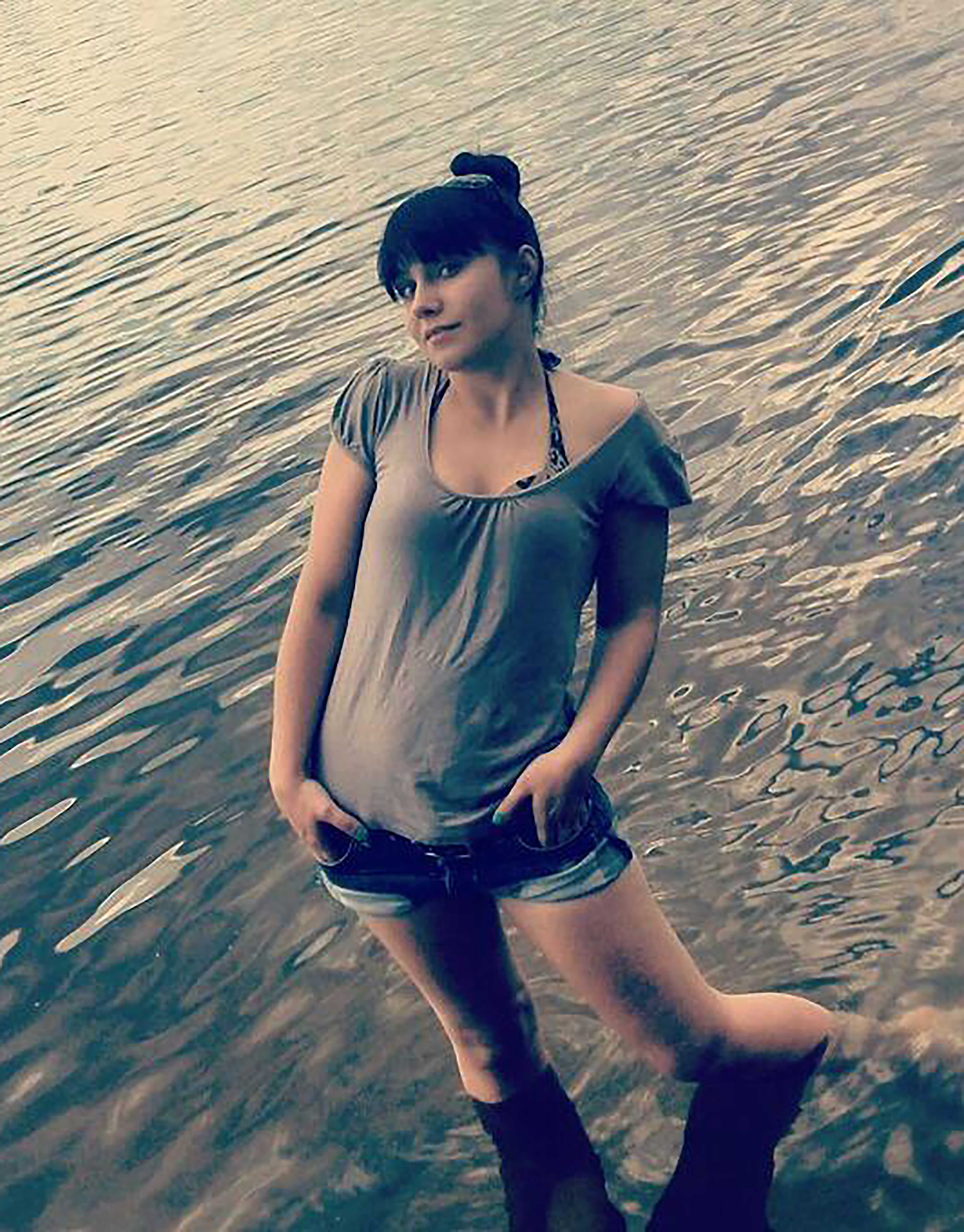 12/05/2019 World News Comments Off on Emaciated girl, 2, found in flat with dead parents after being left alone with their bodies for nine days
Lifestyle