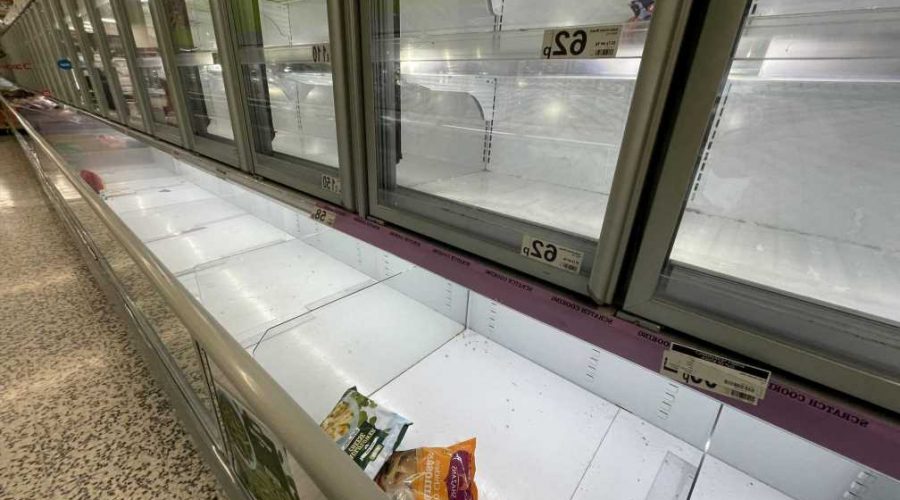 SHOPPERS must not panic-buy food in the run-up to Christmas as it'll make the crisis worse, ministers warned today. 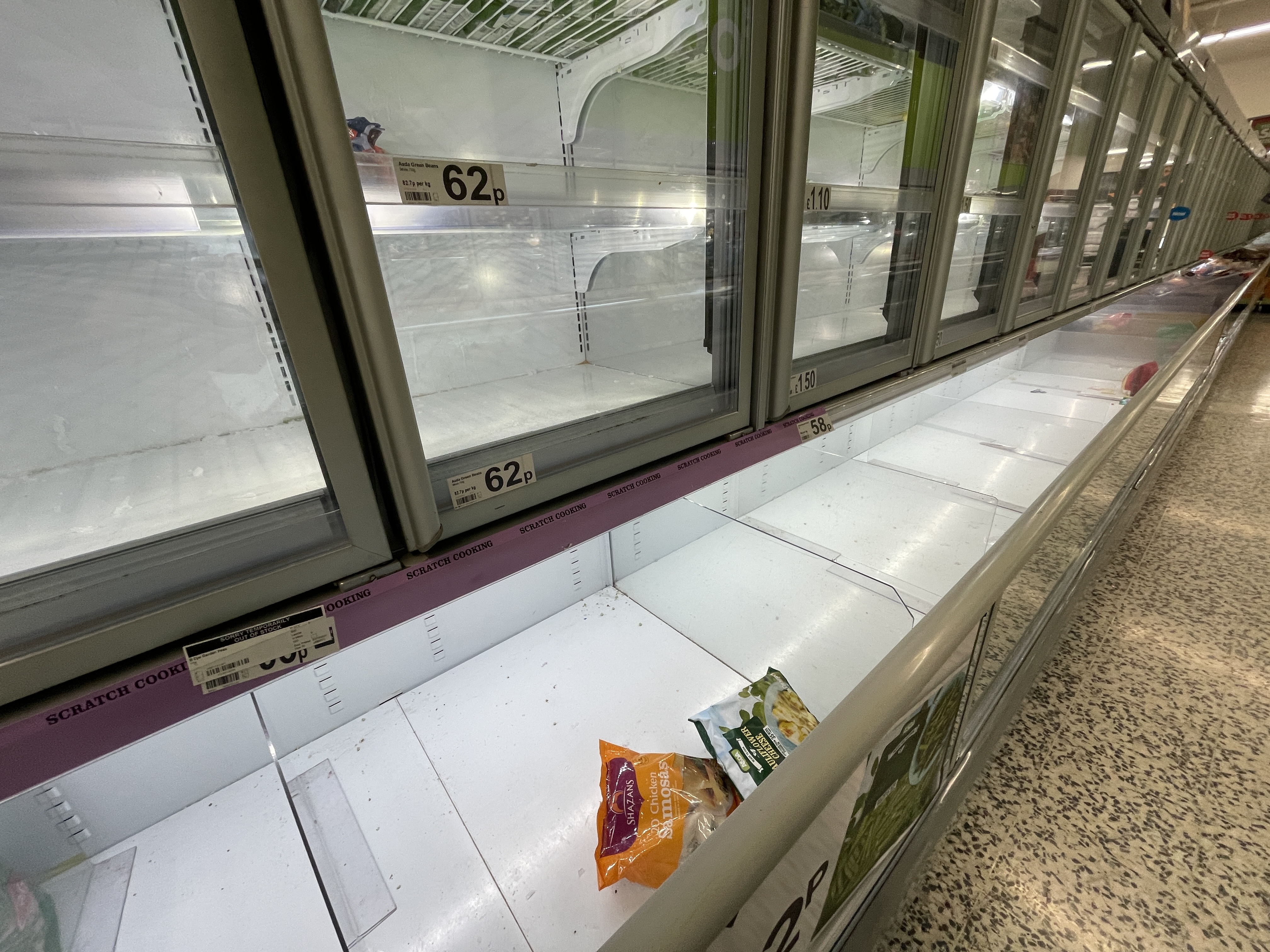 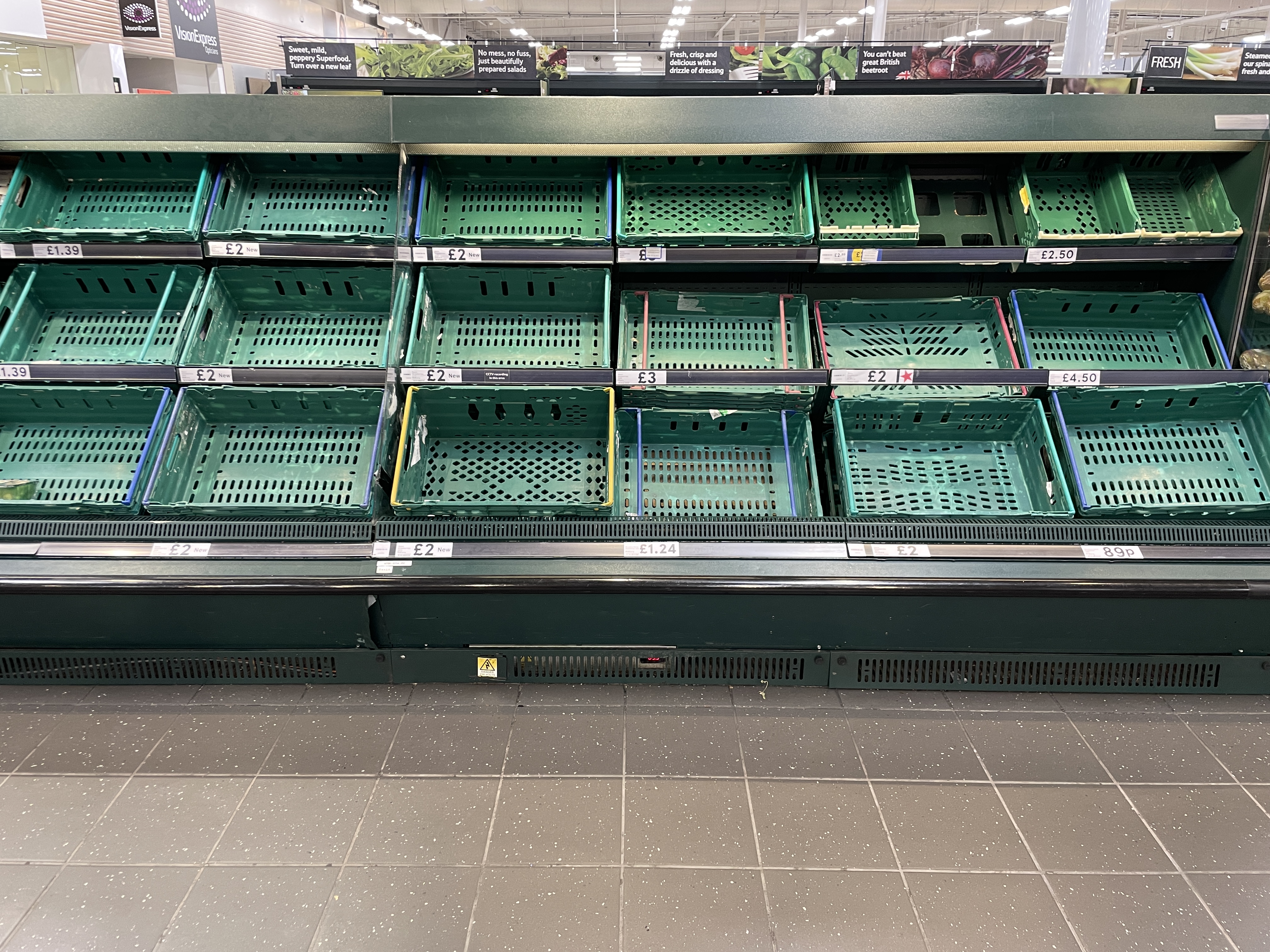 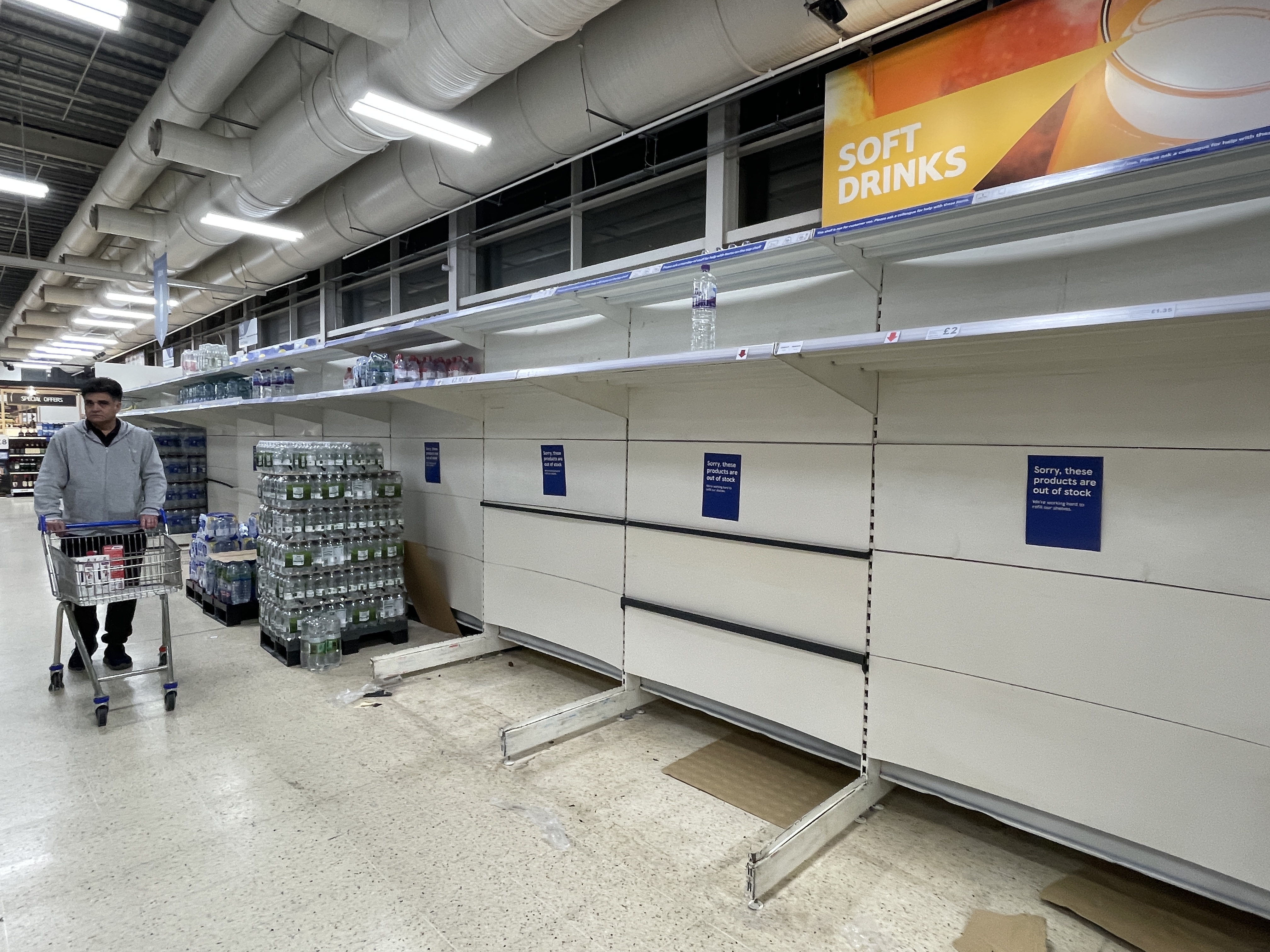 Anxious Brits have reacted by cramming their trolleys with key supplies – leaving fellow shoppers with slim pickings in certain aisles.

Cabinet Minister Steven Barclay today warned such frantic stockpiling risks worsening the shortages as it did with petrol at forecourts.

Asked if he echoed warnings from industry chiefs against stockpiling he said: "I would and I think people should just remember the start of the pandemic when our supply chains came under huge strain and they saw the resilience of the UK retail sector."

Early days of lockdown saw a mad scramble for essentials such as toilet roll.

Mr Barclay added that shortages at petrol stations was "driven by a consumer reaction" rather than a lack of fuel.

To help plug the delivery driver shortage the government has eased visa rules for 5,000 foreign workers and has called in troops to get behind the wheel.

It comes as shoppers face higher food costs in the festive period after a major carbon dioxide supplier prepared to hike prices.

It guarantees fizz in our pints and steak on the table until January following fears the Teesside plant would have to shut due to soaring gas prices.

But food and drink bosses have warned it will mean higher trolley bills as manufacturers pass the increased costs onto consumers.

Ian Wright from the Food and Drink Federation welcomed the deal but said: "This will of course add more pressure on prices for shoppers and diners."

The British Retail Consortium said a survey of its members found three in five expected prices to go up.

Andrew Opie, director of food and sustainability, said: "We welcome a deal to ensure that CO2 supplies are secure until after Christmas.

"However, this is yet another example of cost pressures in the supply chain, along with rising transport costs, higher energy and commodity prices, and ongoing labour shortages."

Government sources said it was up to companies to decide to hike food prices.

Ministers pumped tens of millions into CF Fertilisers last month in a three-week bailout deal to restart the shuttered factory in Billingham.

The US-owned plant was forced to halt production because of crippling gas prices that made doing business unprofitable.

Today's deal means the Government will no longer prop it up and customers will instead pay an undisclosed amount more for the CO2.

Mr Kwarteng said: "Today’s agreement means that critical industries can have confidence in their supplies of CO2 over the coming months without further taxpayer support."

The government acted quickly to provide CF Fertilisers with the support it needed to kick-start production, and give us enough breathing space to agree a longer-term, more sustainable solution.

"The government has taken decisive action in these exceptional circumstances to allow a deal to be reached which will continue the supply of CO2 to businesses – including thousands of food and drink businesses – up and down the country." 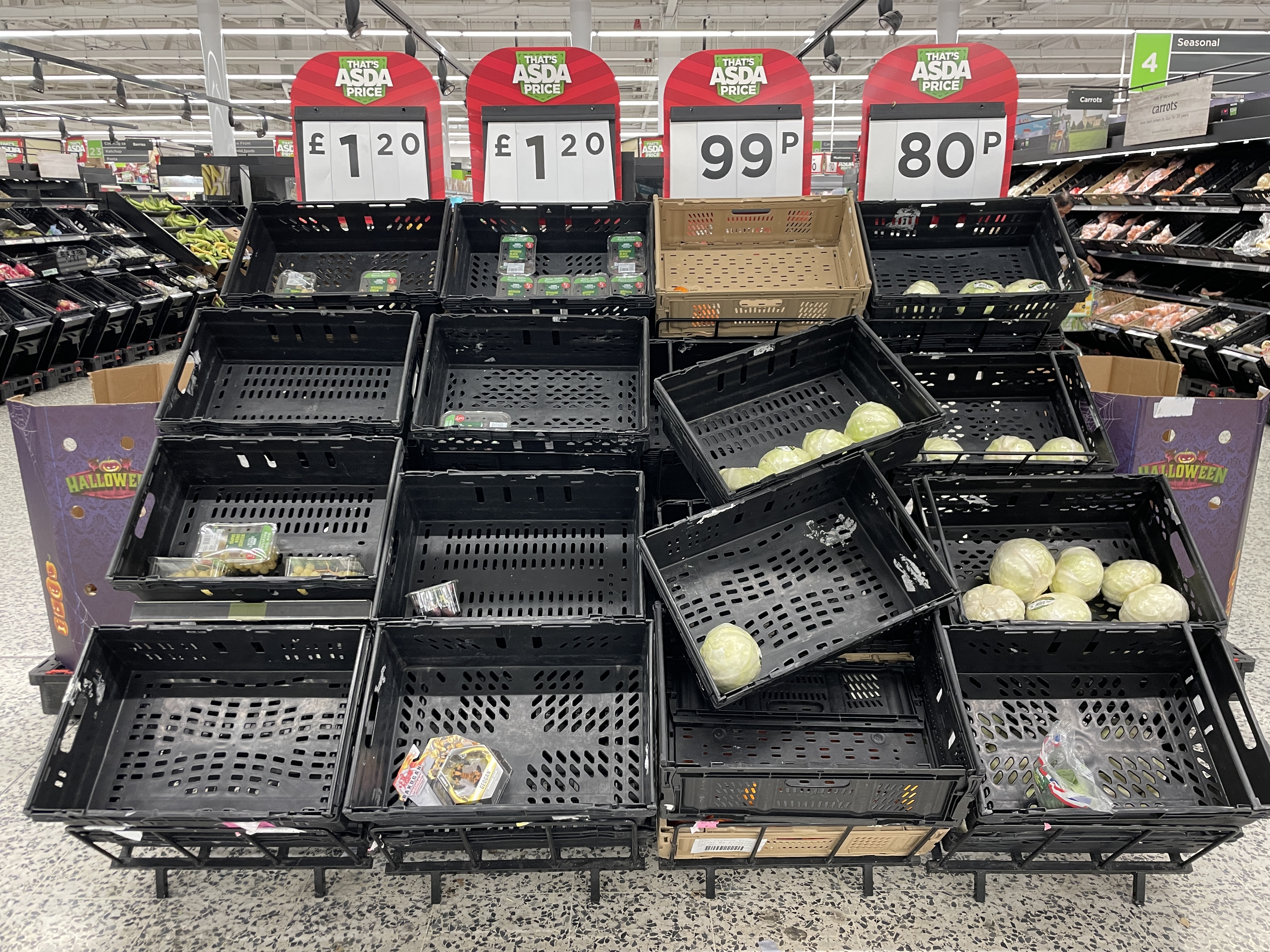 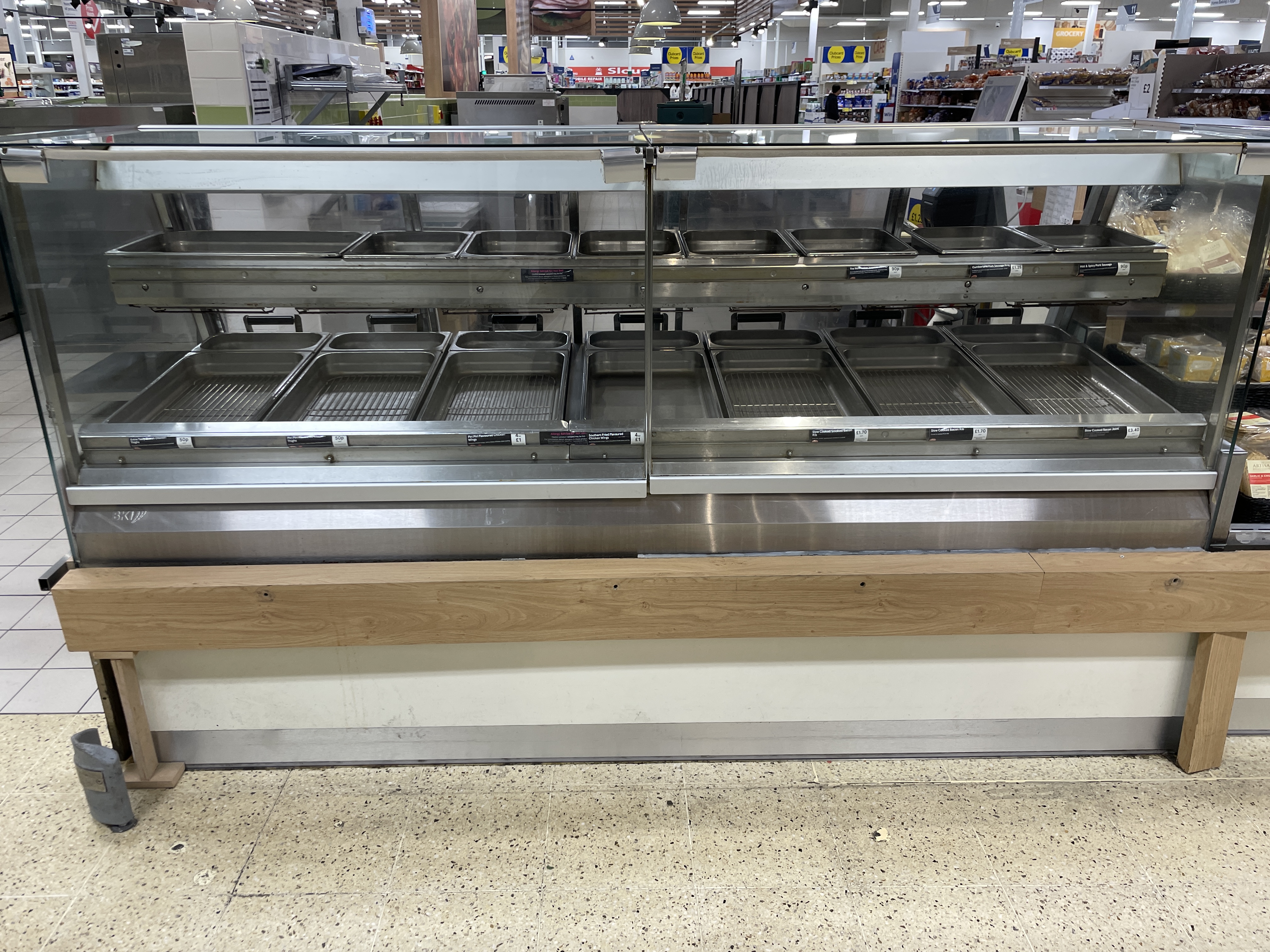