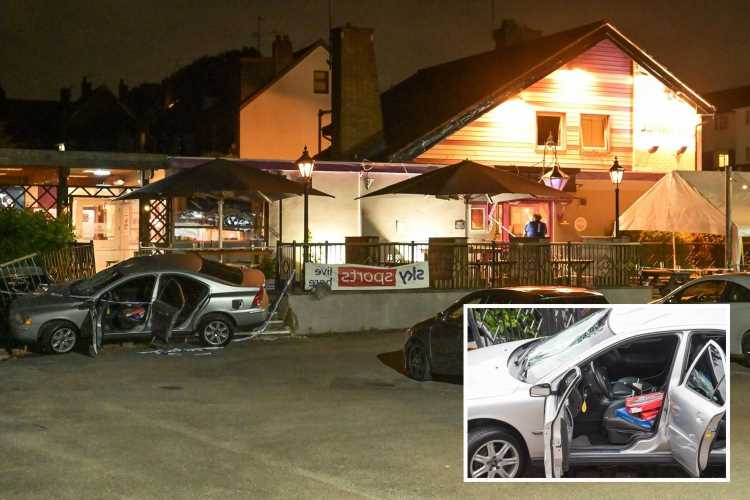 AN England fan was today charged after allegedly shooting a man with a BB gun and driving into a pub injuring a pregnant woman following the tense Euro 2020 game with Scotland.

Jack Richardson, 24, allegedly injured four people after getting out of a silver Volvo and firing shots which left a man with an injured leg. 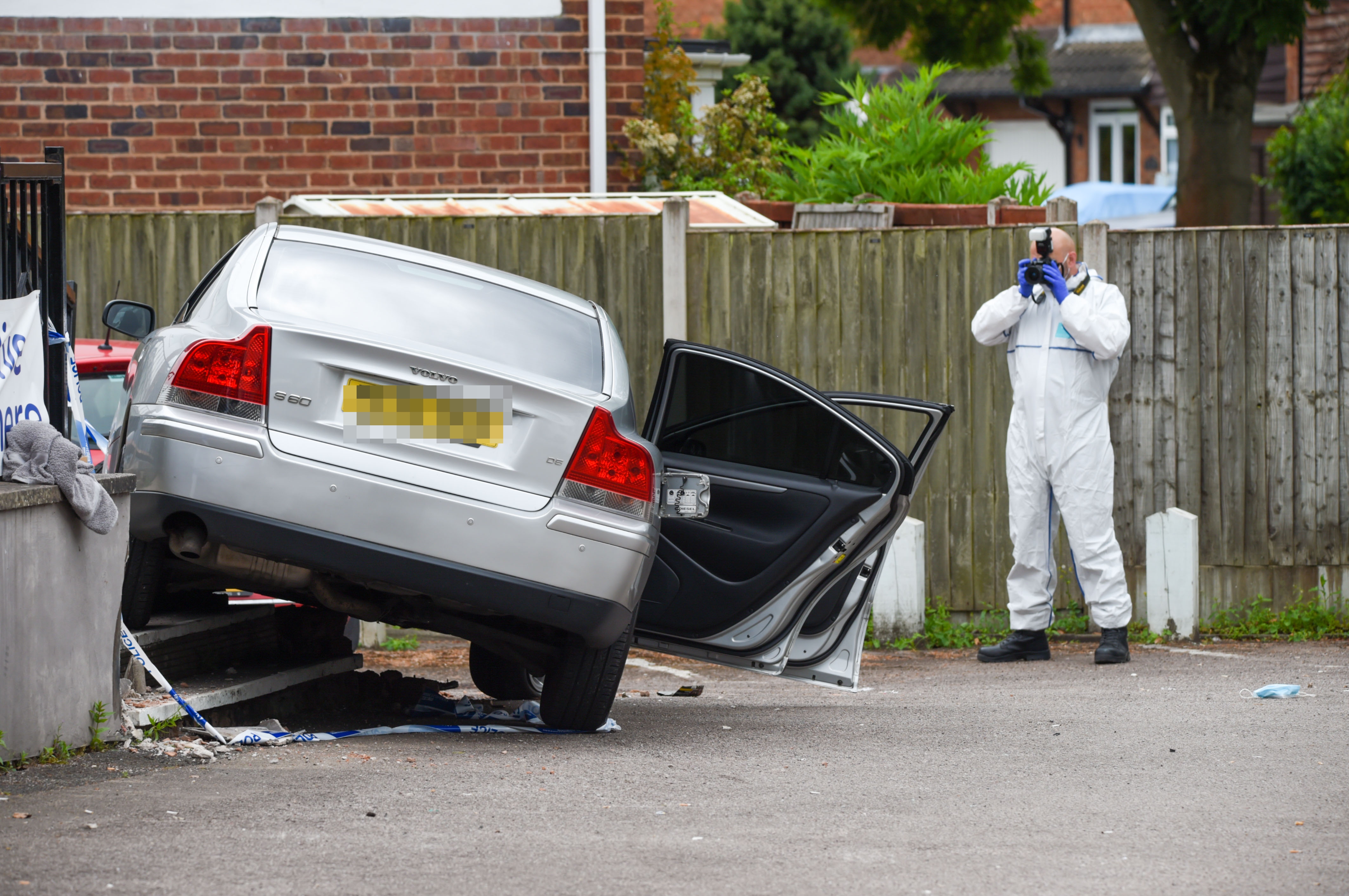 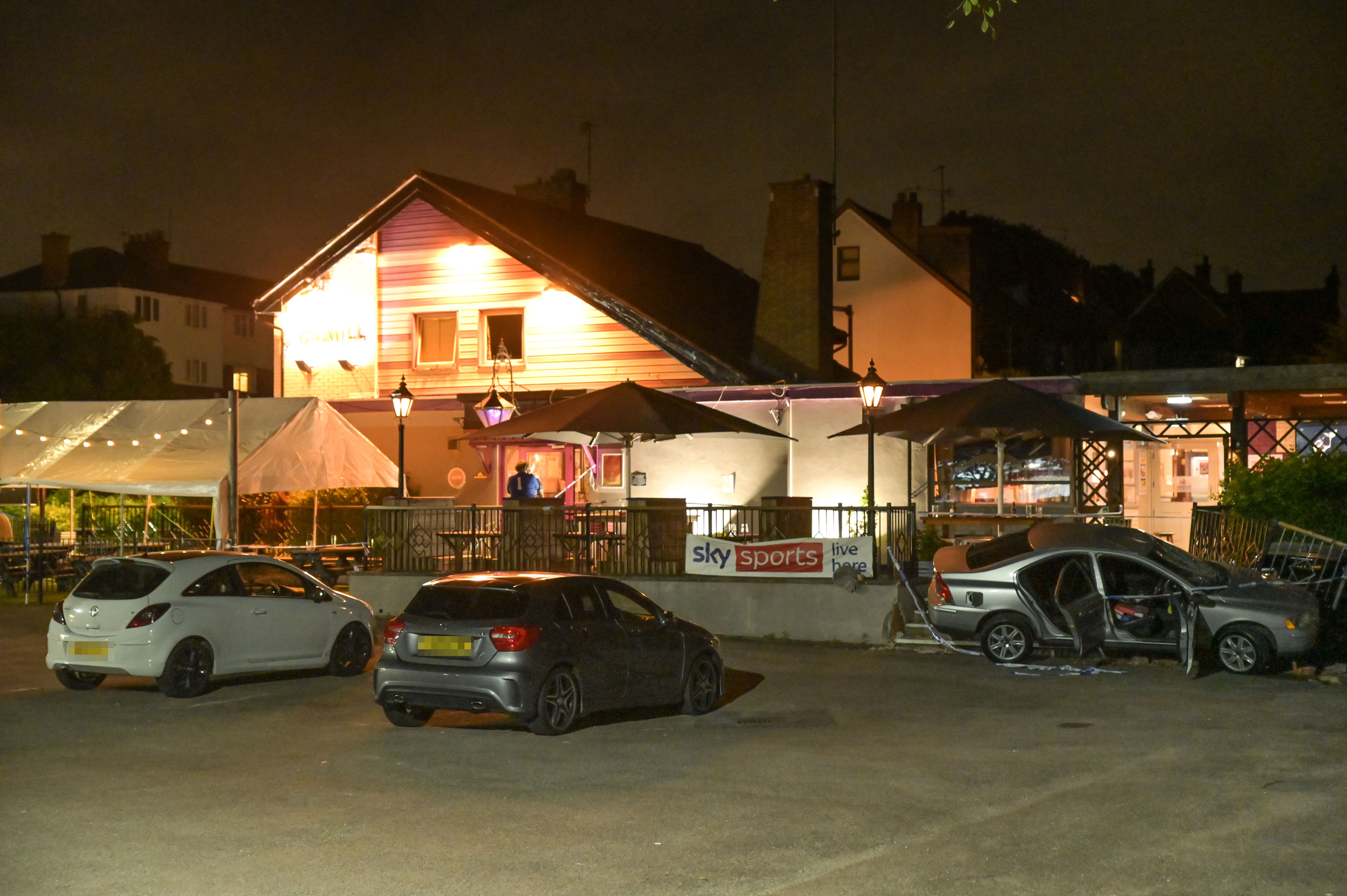 He is also accused of driving at the Gigmill pub in Stourbridge, West Mids, before crashing into a man and three women.

The incident happened at 10pm on Friday night – minutes after the final whistle of England’s dismal 0-0 draw with Scotland.

One of the women is understood to be six months pregnant.

The man and one woman, both in their 20s, suffered serious leg injuries and are being treated in hospital.

Their injuries are not believed to be life-threatening.

Two other women are also being treated in hospital for less serious injuries.

West Midlands Police confirmed Richardson, of Stourbridge, has been charged with two counts of wounding, two counts of actual bodily harm and possession of an imitation firearm.

He has also been charged with dangerous driving, having no insurance, failing to stop and failing to report a collision.

Richardson is due to appear at Wolverhampton Magistrates Court this morning.

A West Midlands Police spokesman said: “We’ve charged a man less than one week after a car was driven into a pub crowd injuring four people.

“A man in his 20s suffered leg fractures and a woman, also in her 20s, had ligament damage.

“Two other women were treated for less serious injuries following the incident at the Gigmill pub in South Road, Stourbridge, last Friday.” 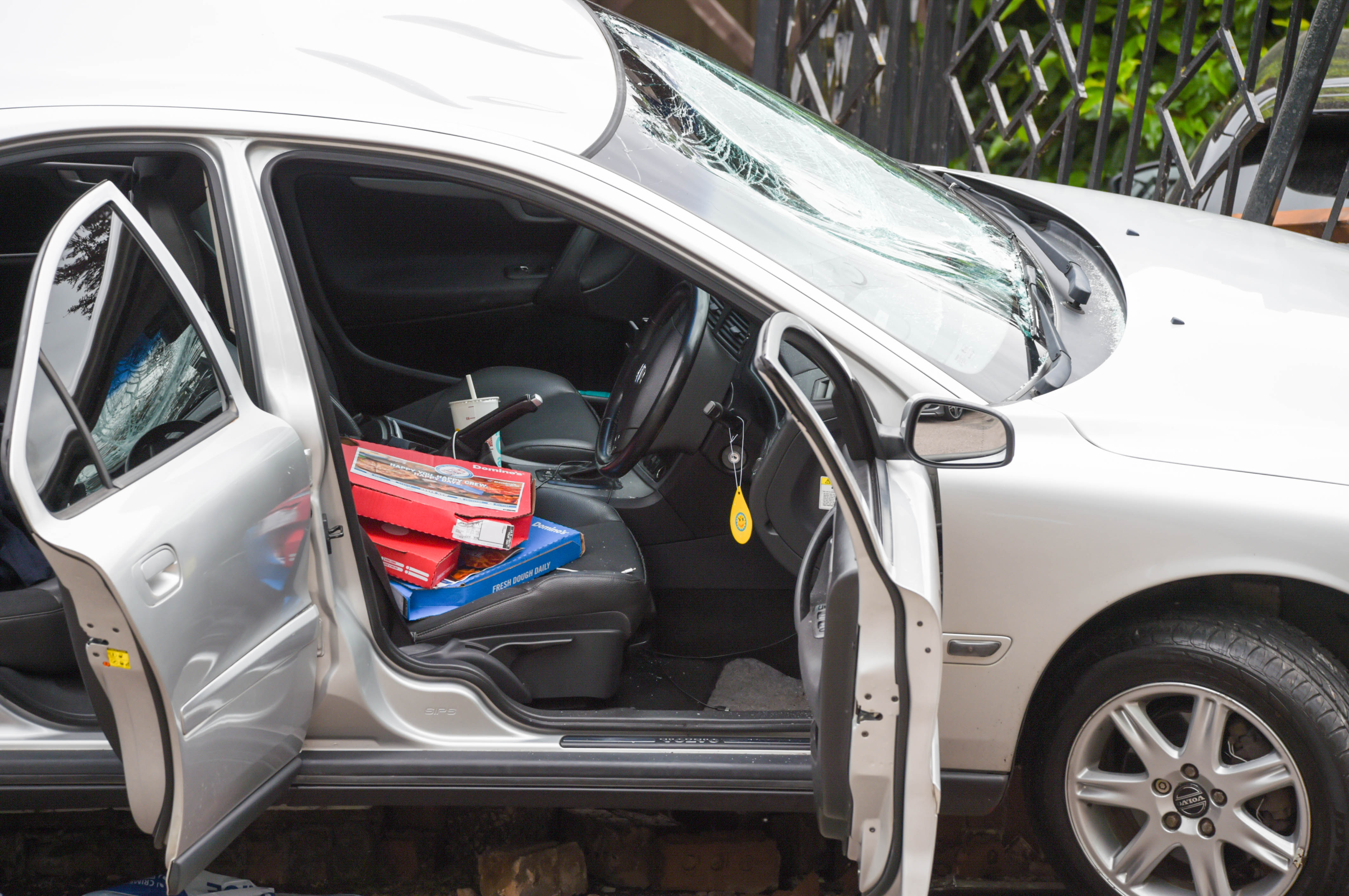 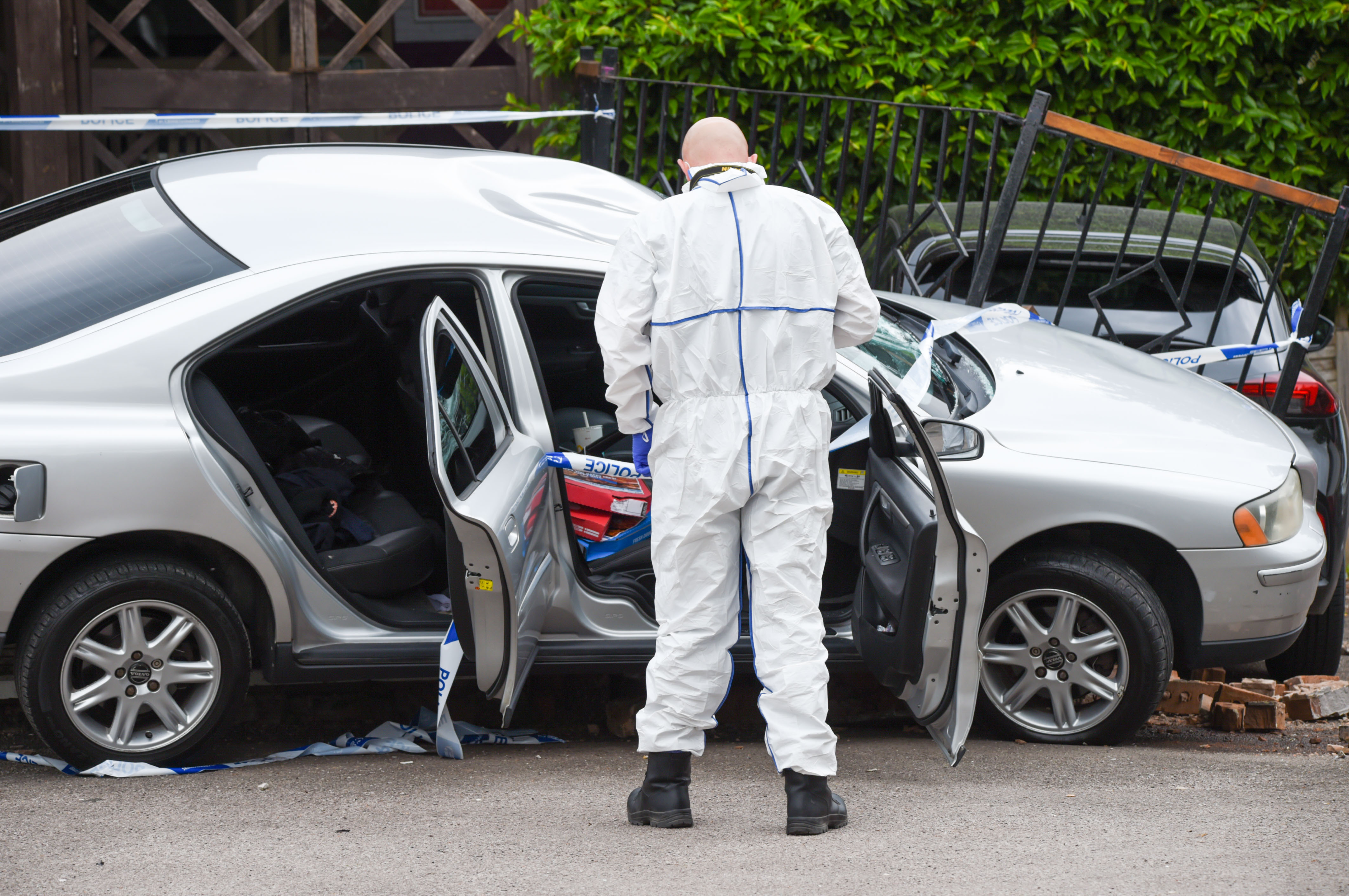