BRUSSELS has given ground on EU fishing access to UK waters ahead of the final round of Brexit trade talks on Tuesday, insiders claim.

The issue has been a key stumbling block, but progress was made after EU negotiator Michel Barnier spent time in London last week for informal talks with the UK team. 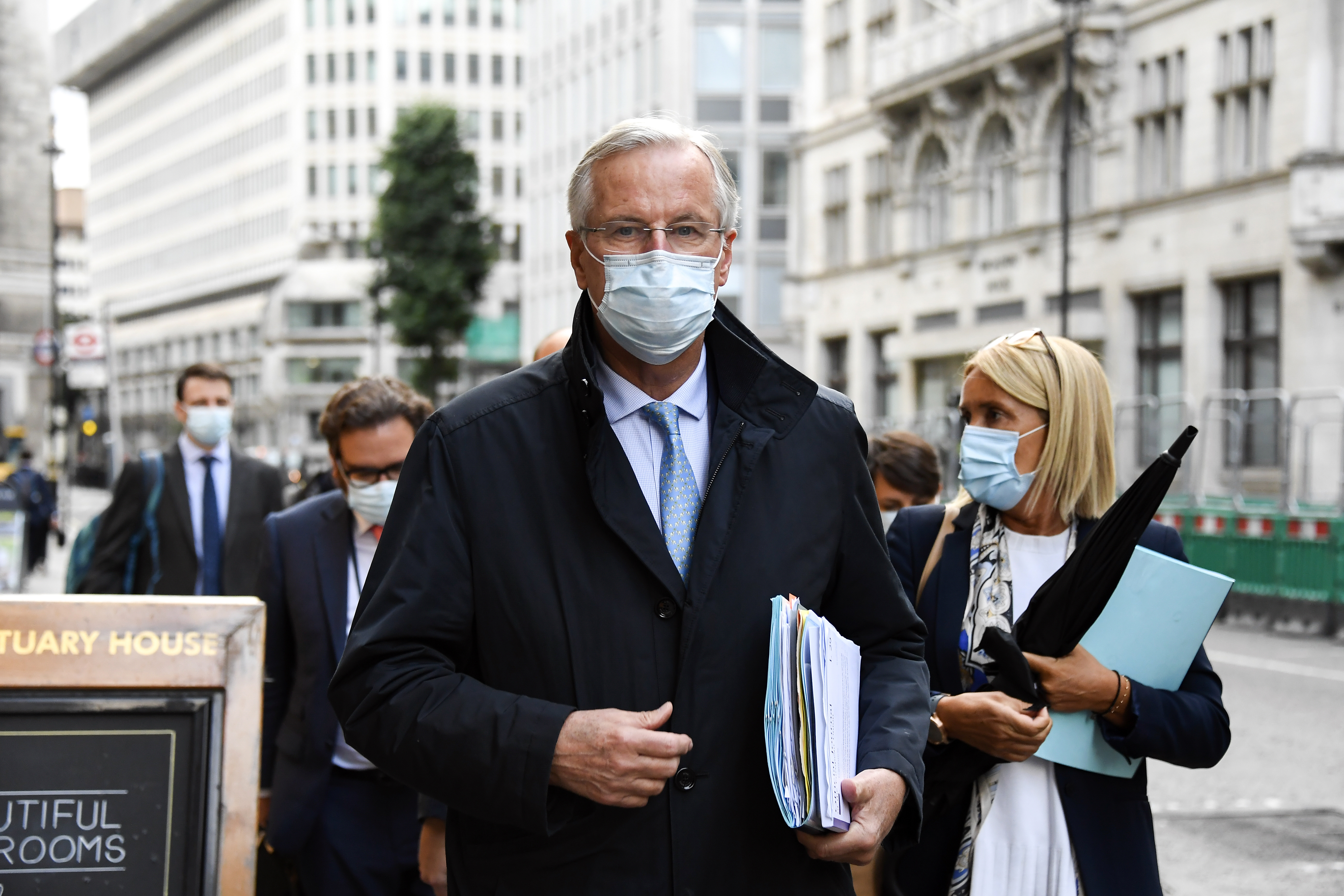 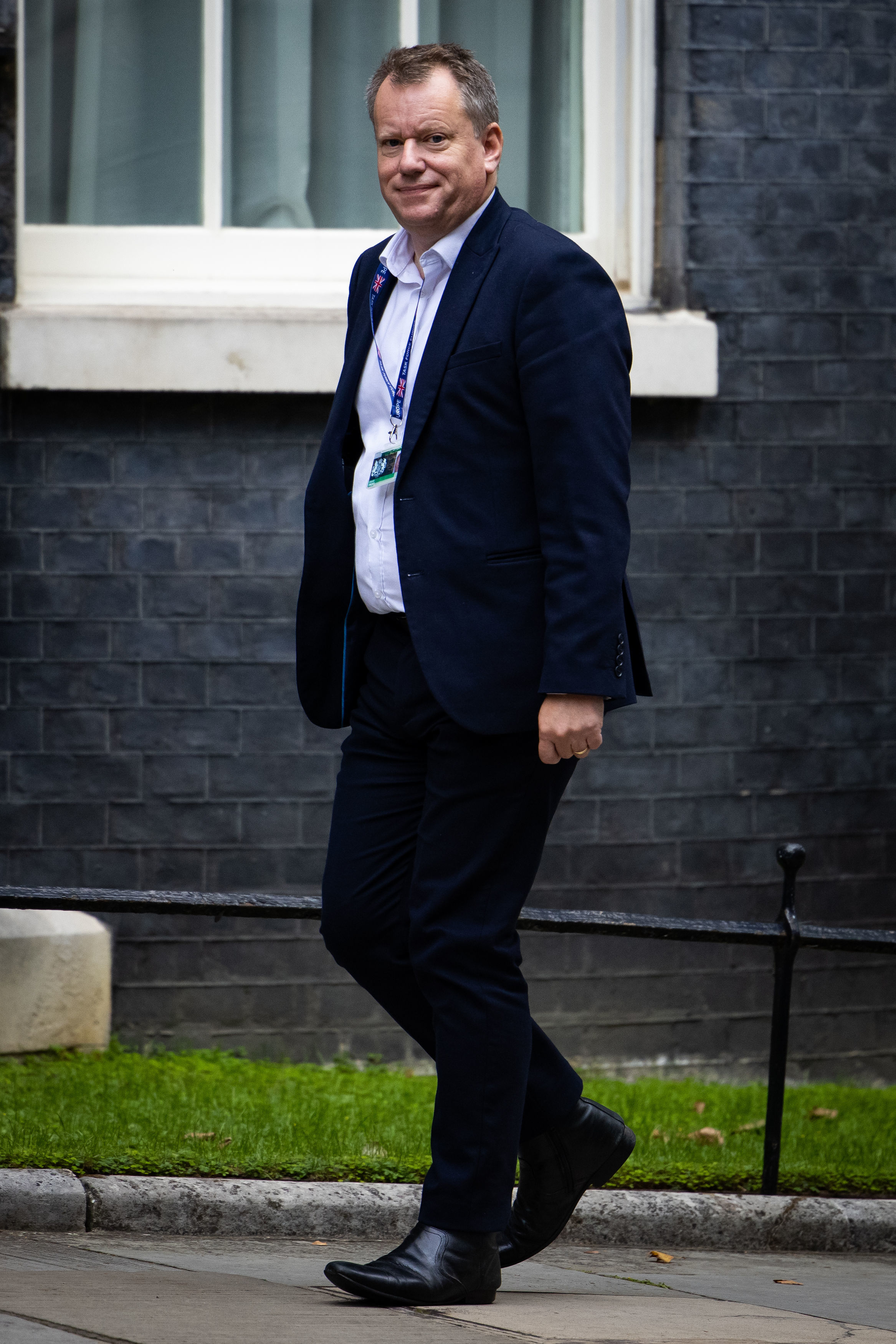 The UK’s chief negotiator Lord Frost said: “If the gaps in these areas are to be bridged, the EU still needs to scale back more of its unrealistic ambitions.”

He added: “Sadly the EU’s position has not been so straightforward and we continue to be asked to accept provisions which do not reflect the reality of the change which our exit from the EU brings.

He said that the past fortnight of informal talks have been “relatively positive” but “time is short”.

Downing Street also revealed there had been “useful exchanges” between both sides in recent weeks.

The two sides want a deal struck by the time of a European Council summit on October 15.

Boris Johnson is expected to speak to fellow European leaders including French and German counterparts Emmanuel Macron and Angela Merkel. 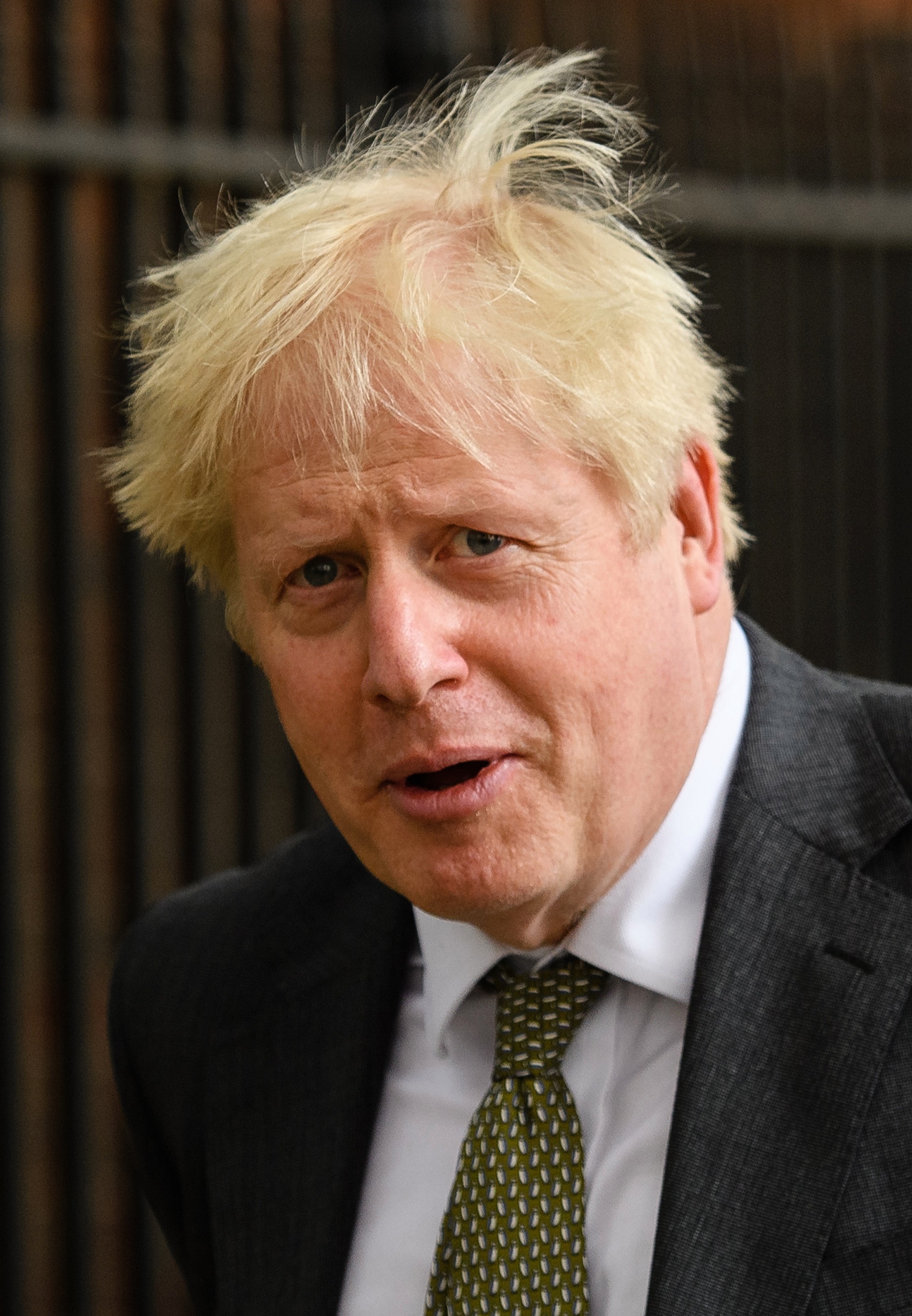 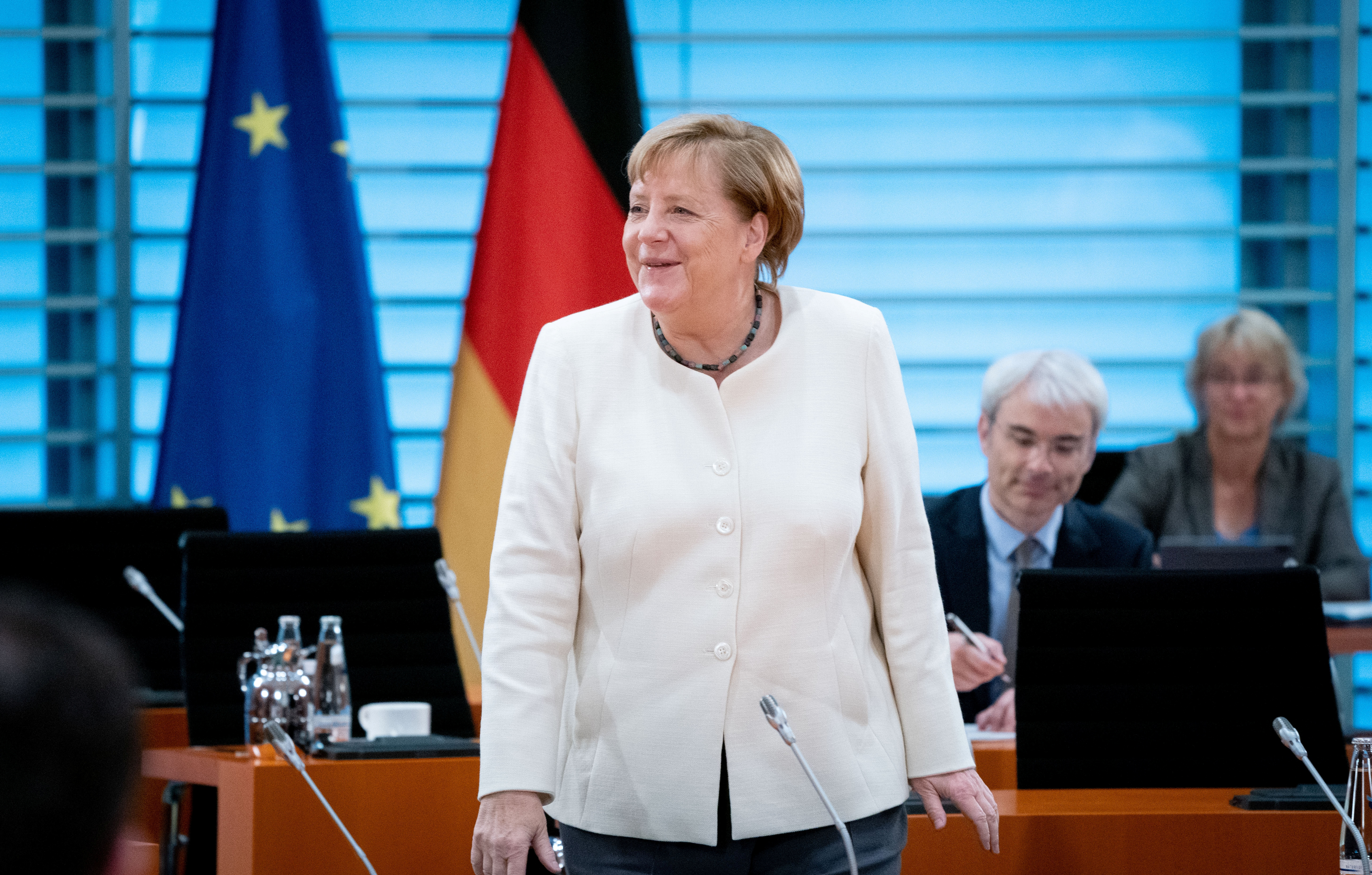 The transition period will end on December 31 this year with the UK leaving with or without a deal.

Meanwhile, more than three-quarters of businesses have revealed they want a deal struck between the two sides as talks enter the “eleventh hour”.

Dame Carolyn Fairbairn, CBI Director-General, said: “Now must be the time for political leadership and the spirit of compromise to shine through on both sides. A deal can and must be made."