UNLUCKY-in-love Euro­Millions winner Adrian Bayford has sold the mansion where he was dumped four times — at a loss.

Adrian, 50, and then-wife Gillian paid £6million for the country pile after winning £148million in 2012. 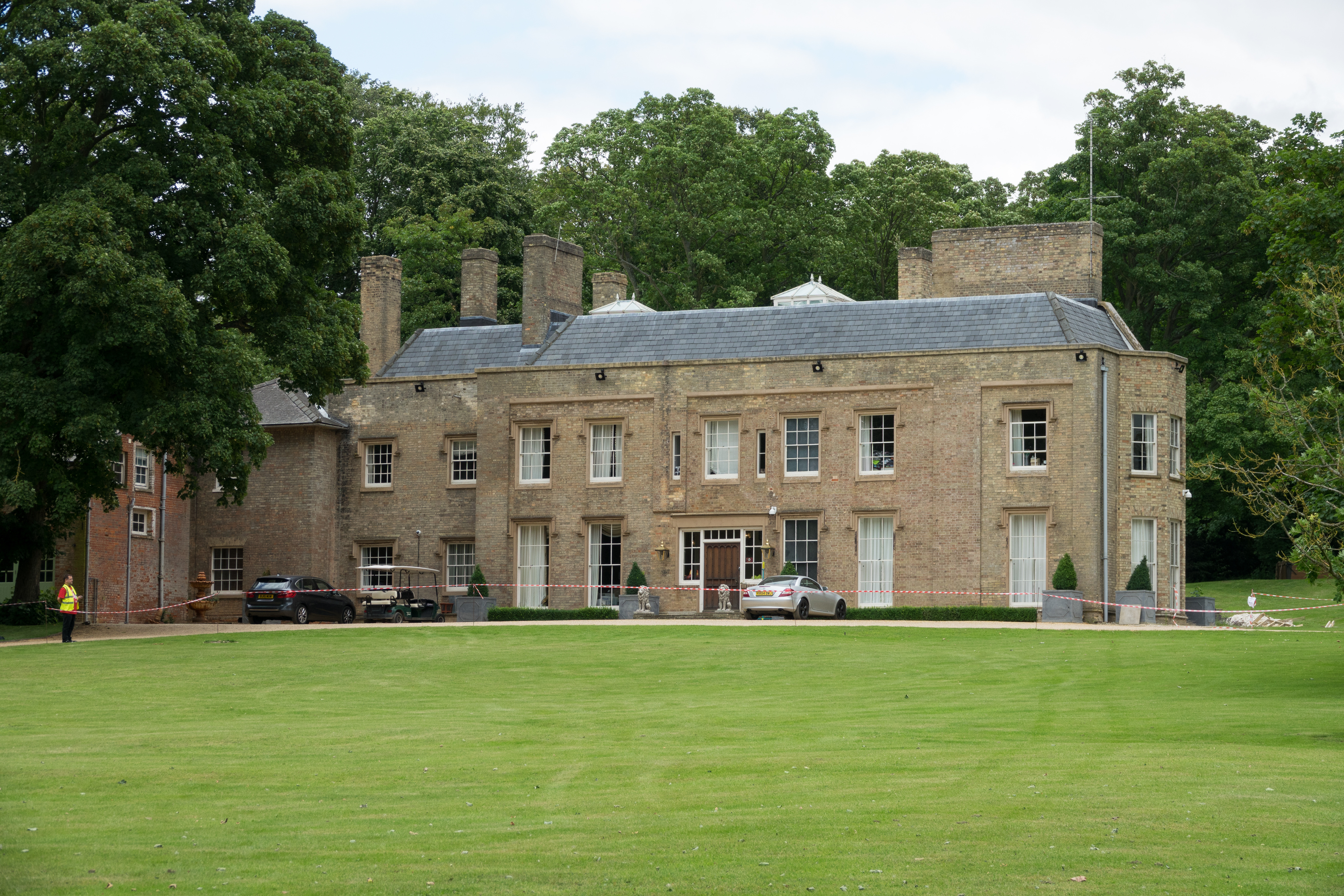 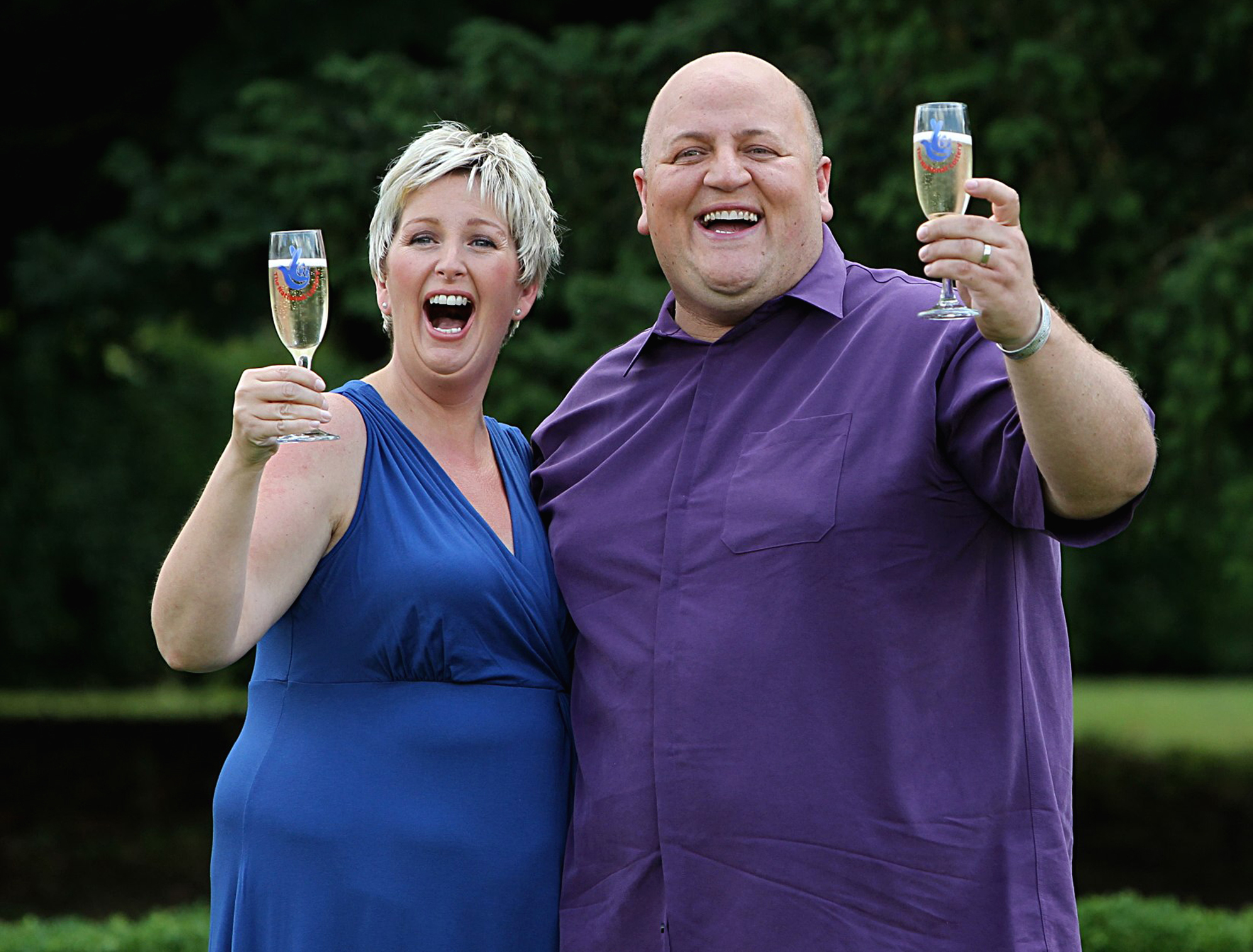 She dumped him for a car salesman less than a year later.

All dumped him after moving in.

A pal says Adrian blames his Grade II home and 189-acre estate in Cambs for all his unhappiness.

It is marked as “sold” on land-sale ads site Addland.com.

To beat inflation and recoup his spending on improvements, finance experts say Adrian would have needed £7,239,896 to break even. 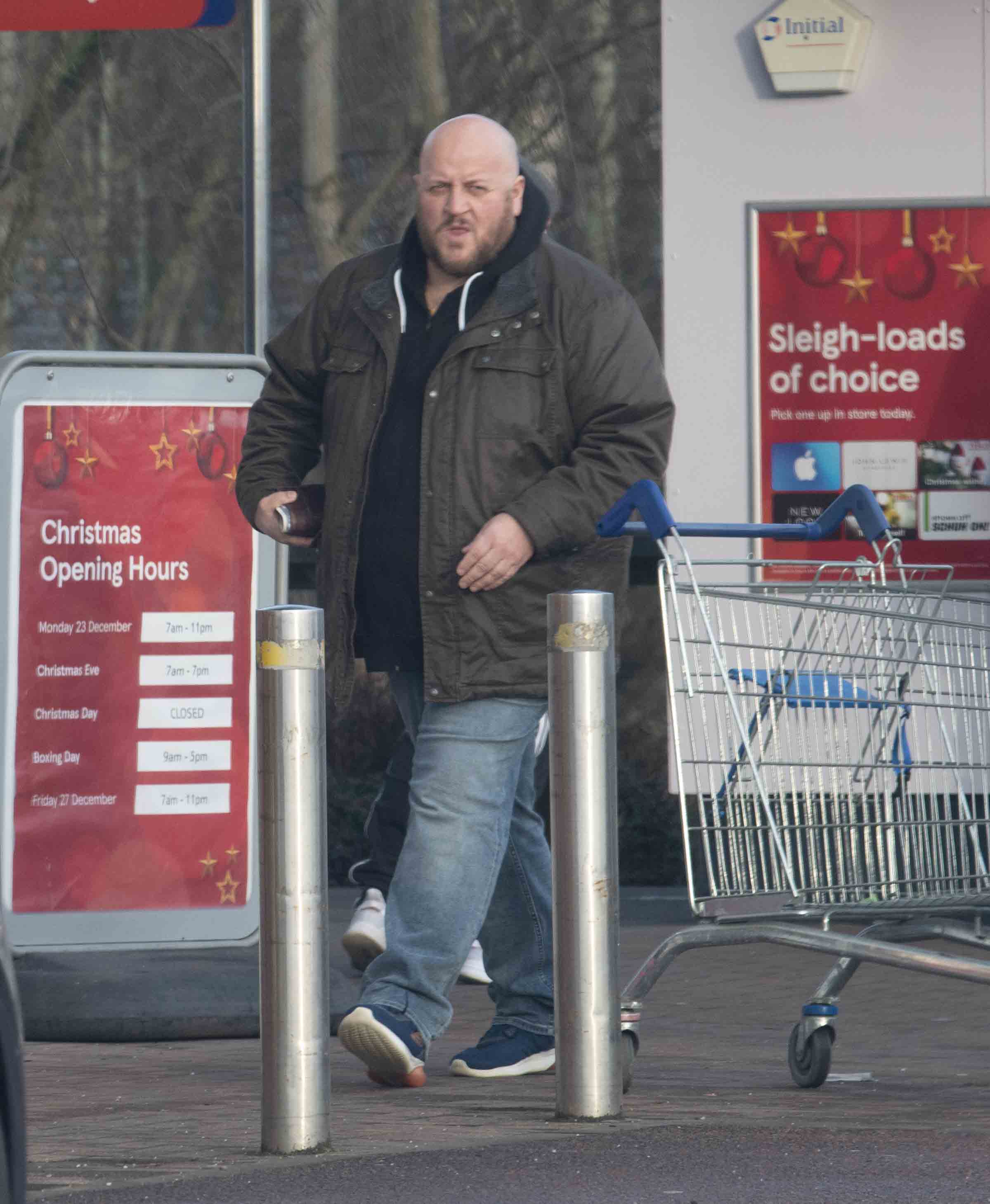 A pal said: “He just wanted rid. He blames the house for all the bad luck he’s had in love. You can see why. He’s had a tough run.

“He says the move from his old, happy life brought all the bad luck he’s had. Since Gillian left, he’s just wanted someone to share his millions with but it’s not worked out.”

Ex-postie Adrian has bought a £2.5million home near Blairgowrie, Perthshire, to be nearer his kids and Gillian, 51, who has remarried.