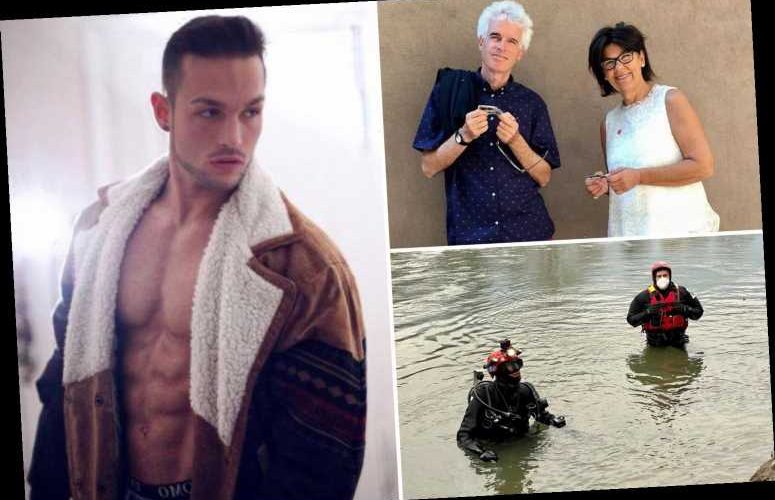 A BODYBUILDER is accused of killing both his parents because they nagged him to get out of bed and walk the dog, according to reports. 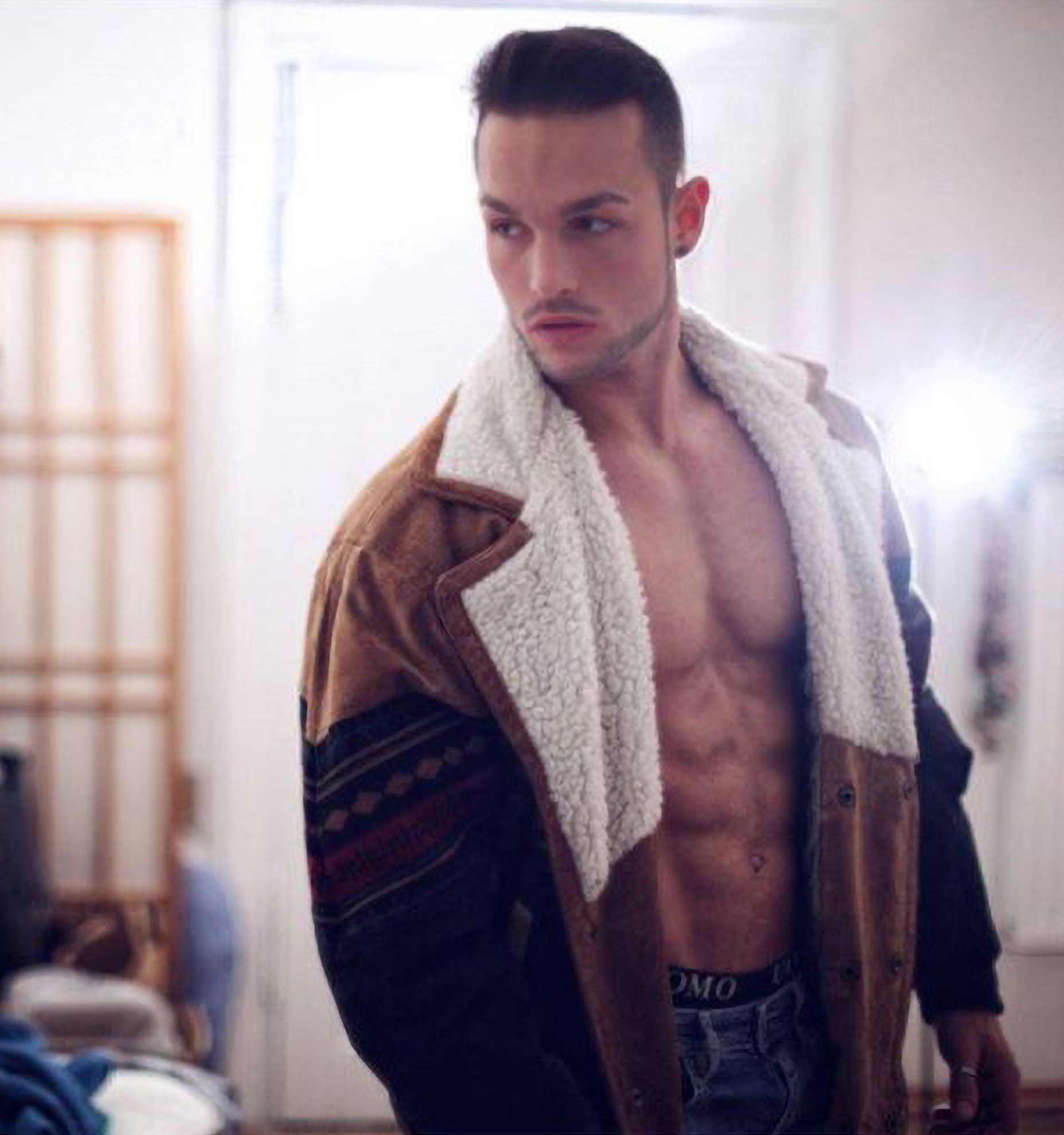 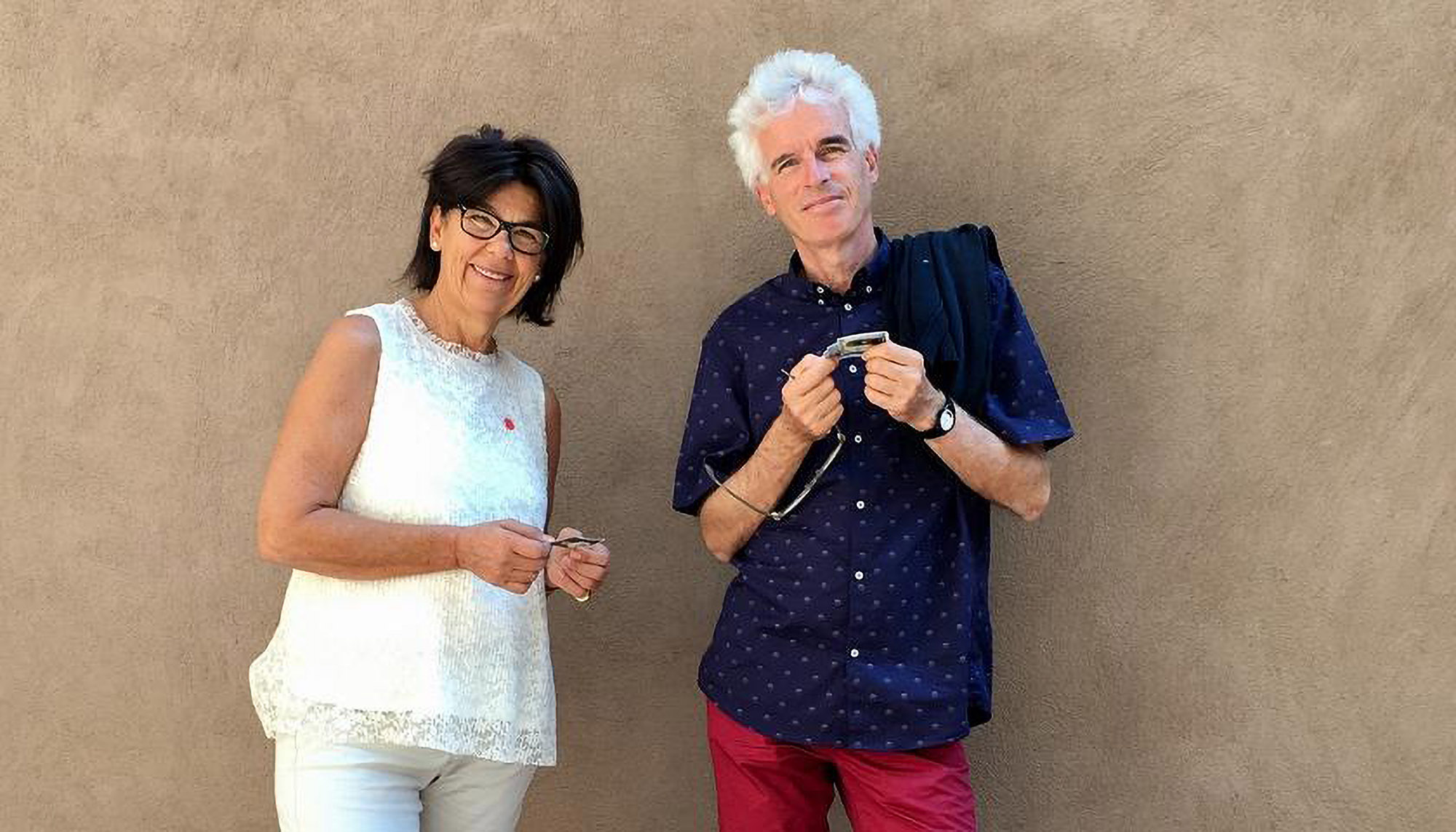 Laura’s lifeless body was later found by divers in the Adige River showing signs of strangulation.

Her husband’s body has never been found although traces of his blood were found on a nearby bridge.

The muscle-bound son reportedly told police he killed his father during a row and then killed his mother when she walked in on them.

The argument which sparked the tragedy is said to have started when the father asked his son to get out of bed and take the family dog out for a walk.

Benno reportedly said: "Dad accused me of being a failure. I just wanted silence. So I shut him up."

He said he had gone to his room to escape being scolded by his dad and had objected to the fact that his father had then later confronted him. 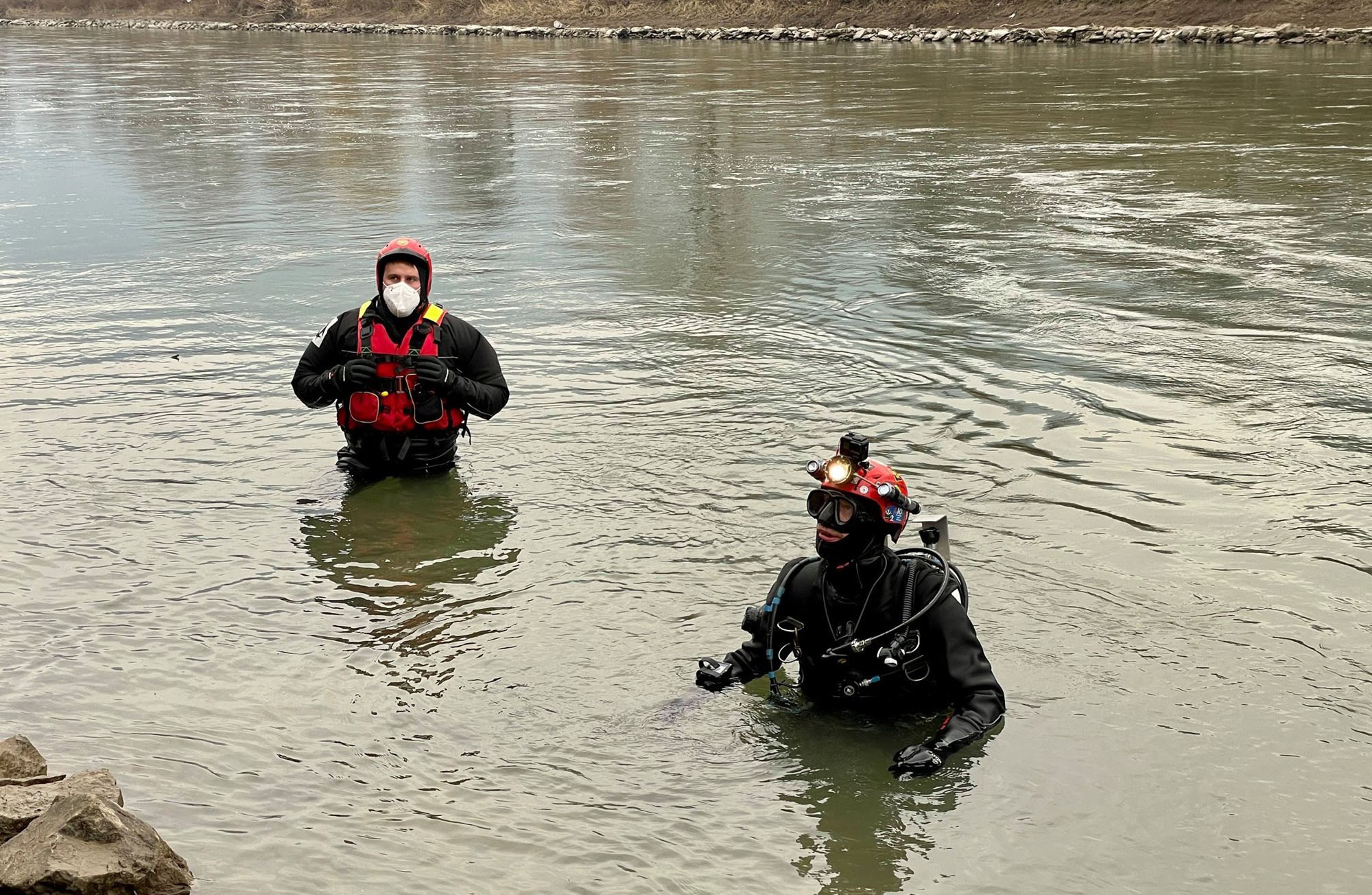 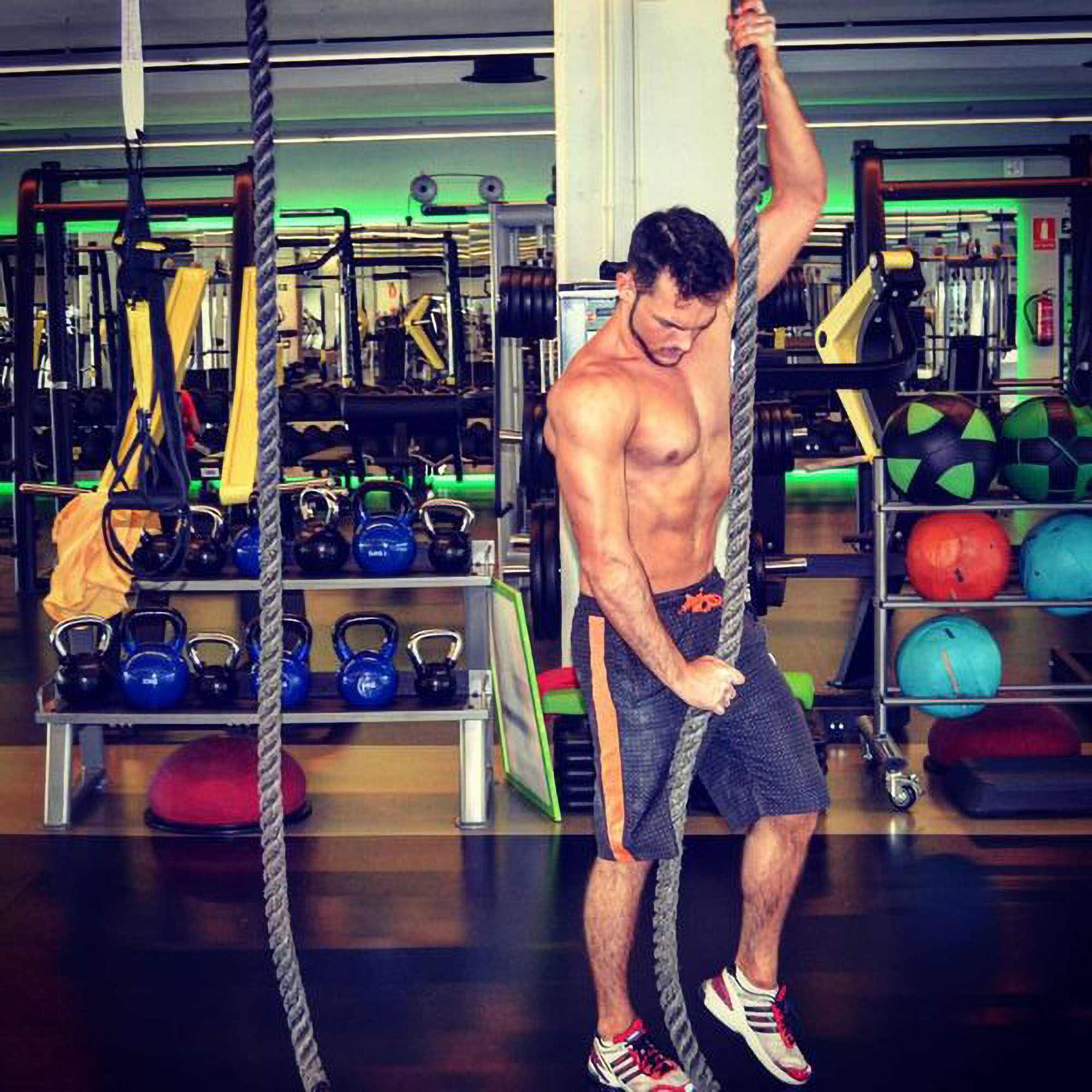 He complained that his dad had woken him up and continued to complain that he was not doing his share of the household chores.

It then reported he decided to strangle his father to stop the "nagging."

He reportedly said: "I took the first climbing rope I found from the plastic tray of my tools.

"We were in the hallway and we fell together on the ground. I just remember that I squeezed very tightly.”

Benno said that his mum returned home soon after and he strangled her with the same rope.

The son is reported to have told cops: “I did it without even saying goodbye.”

He said that he then threw their bodies off a bridge into the river, it's claimed.

He is now in prison in Bolzano on charges of murder and body concealment as the investigation continues.