A FORMER BBC presenter who abused kids and adults in their sleep while working as a church pastor has been jailed for more than 10 years. 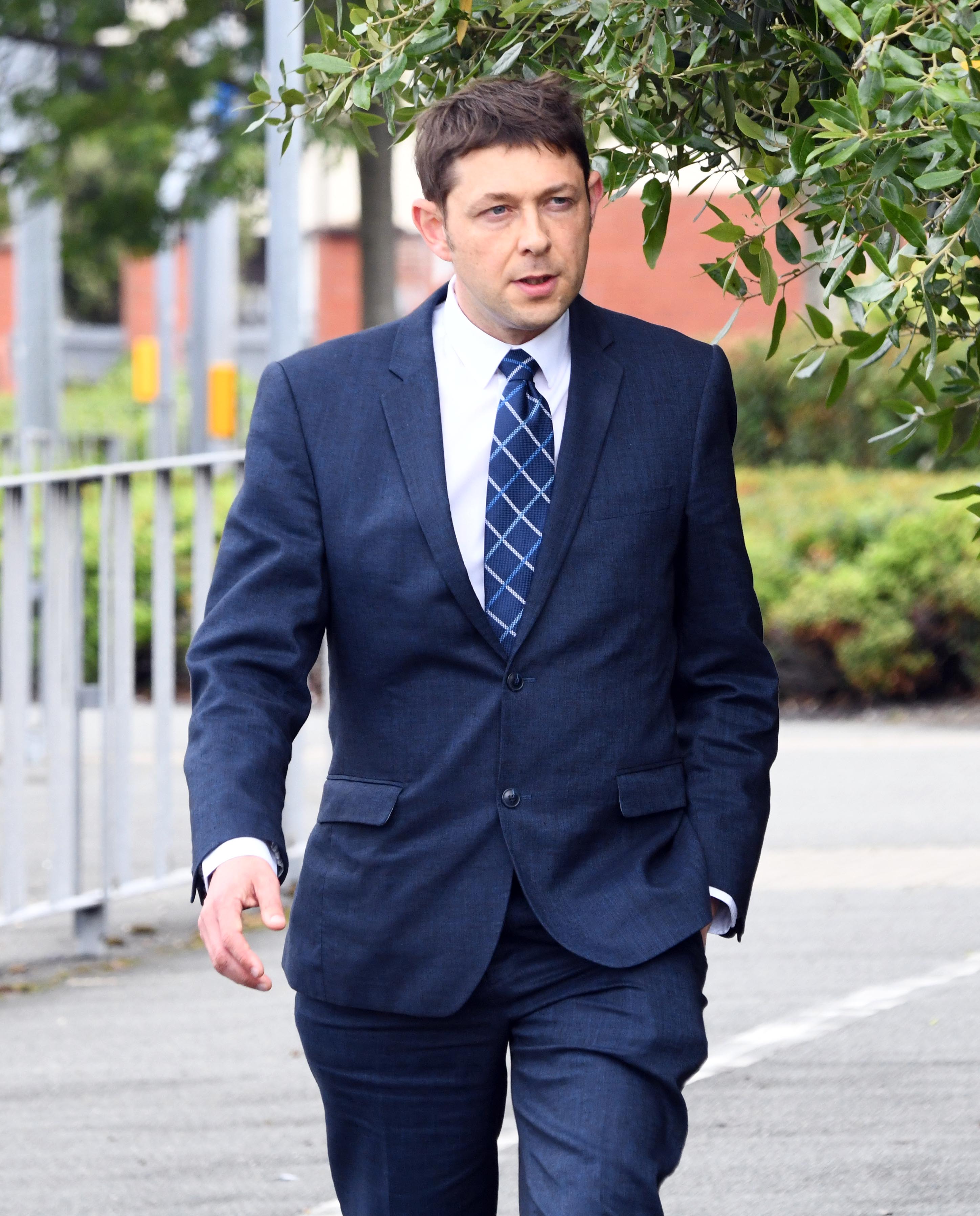 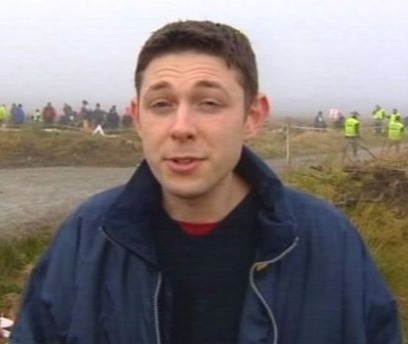 He was today sentenced at Mold Crown Court after admitting 40 sexual offences committed over a period of almost 30 years.

Thomas, who was pastor of Criccieth Family Church in Gwynedd, North Wales, up until his arrest last year, assaulted boys and men while they were sleeping, often at Christian camps and conferences, the court heard.

Sentencing him, Judge Timothy Petts said: "For nearly 30 years, until your arrest in September 2019, you hid a dark secret, namely that you were a prolific sex abuser."

He sentenced Thomas to 10 years and four months, with an extended licence period of six years.

The court heard the vast majority of Thomas's victims were teenage boys.

Judge Petts said he abused his position as a "respected church leader" to find potential victims and his preferred method was to wait until they were asleep to abuse them.

For nearly 30 years…you hid a dark secret, namely that you were a prolific sex abuser

He said: "As time went on, you progressed to making secret videos of boys and men."

The court heard Thomas once hid his phone in a washbag at an outdoor centre to film boys going to the toilet or showering.

His offending came to light when one victim had the "courage to come forward", and Thomas was reported to police, Judge Petts said.

Thomas, of Flint, initially answered "no comment" when interviewed by police, but three weeks later asked to be re-interviewed and confessed to offences against 33 victims aged between 11 and 34.

Many of his victims were unaware they had been abused until they were traced by police following Thomas's confession, and not all of the males he admitted abusing have been found, the court heard.

Judge Petts said: "You know the harm you have caused to your victims and the wider impact your crimes have had upon your family and the church community."

The judge said Thomas, who began the sexual abuse when he was 14 or 15, had a "facade of respectability" in his trusted position as church pastor.

He classed Thomas as a dangerous offender, ruled he would be on the Sex Offenders Register for life and issued a Sexual Harm Prevention Order.

Thomas, who has a wife and children, pleaded guilty at an earlier hearing to 40 offences including sexual activity with a child, sexual assaults, attempted sexual assaults, indecent assaults, voyeurism and making indecent videos of children. 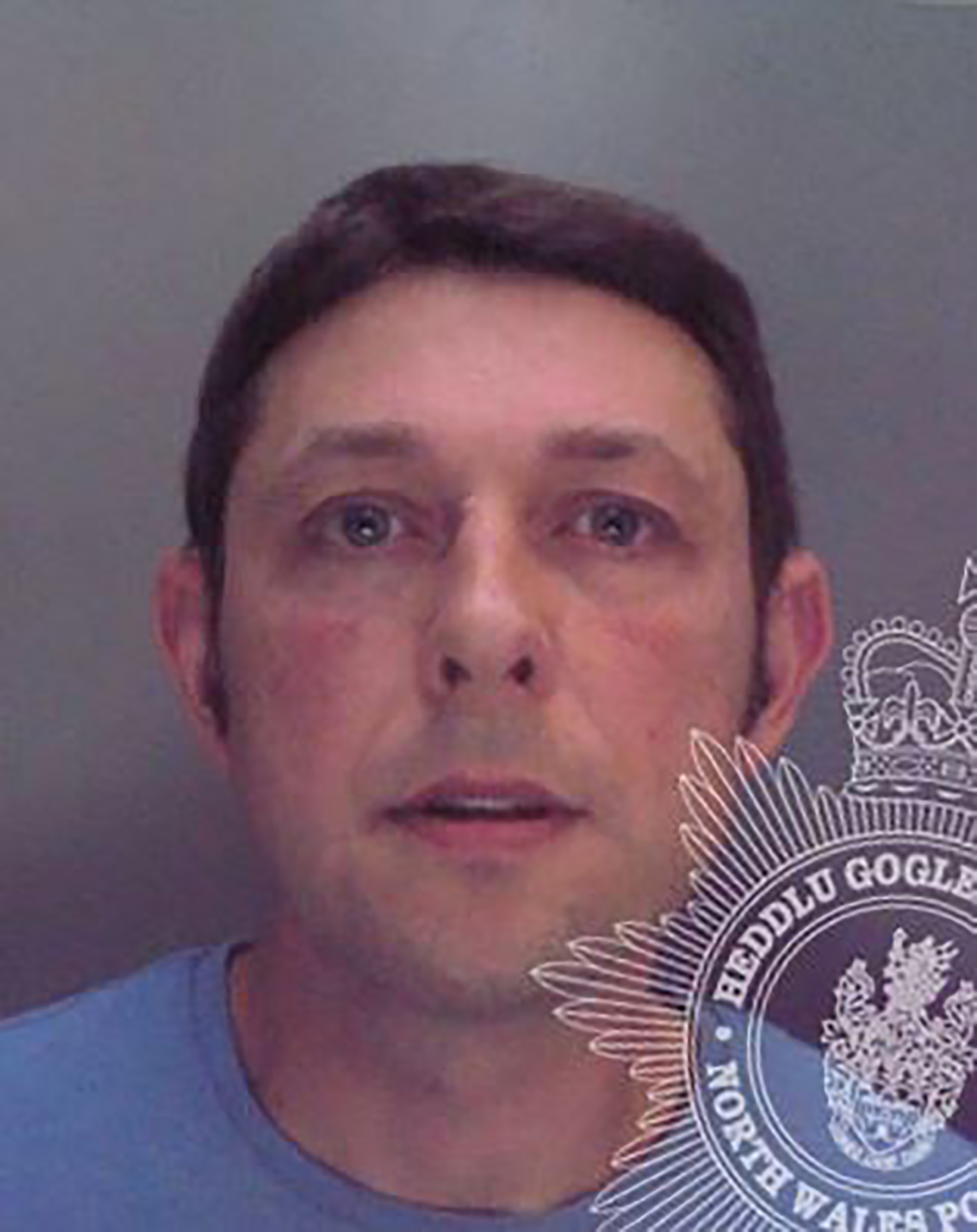