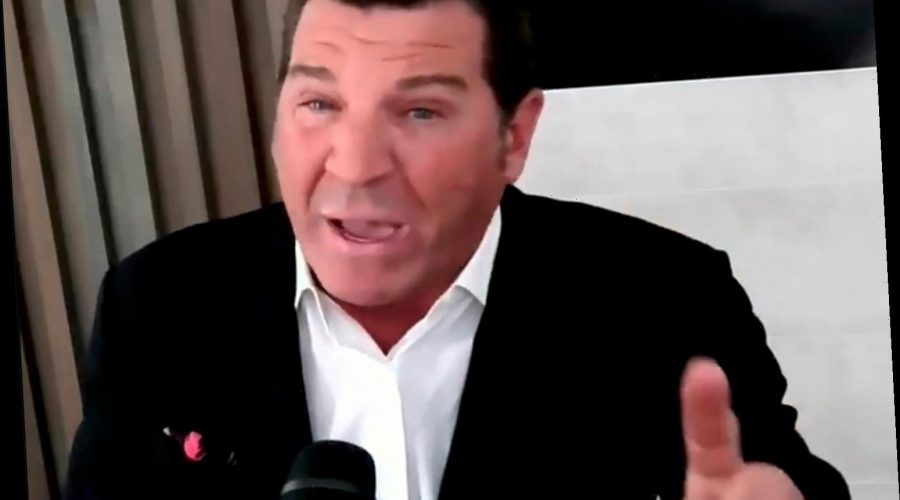 FORMER Fox News host Eric Bolling stormed off during a BBC News debate about Georgia's new voting laws after another guest said he was lying about his concern for black communities to make a point.

The heated incident unfolded during a Wednesday night broadcast of BBC Newsnight, during which Bolling was joined by political commentator Aisha Mills to discuss business speaking out against the controversial laws. 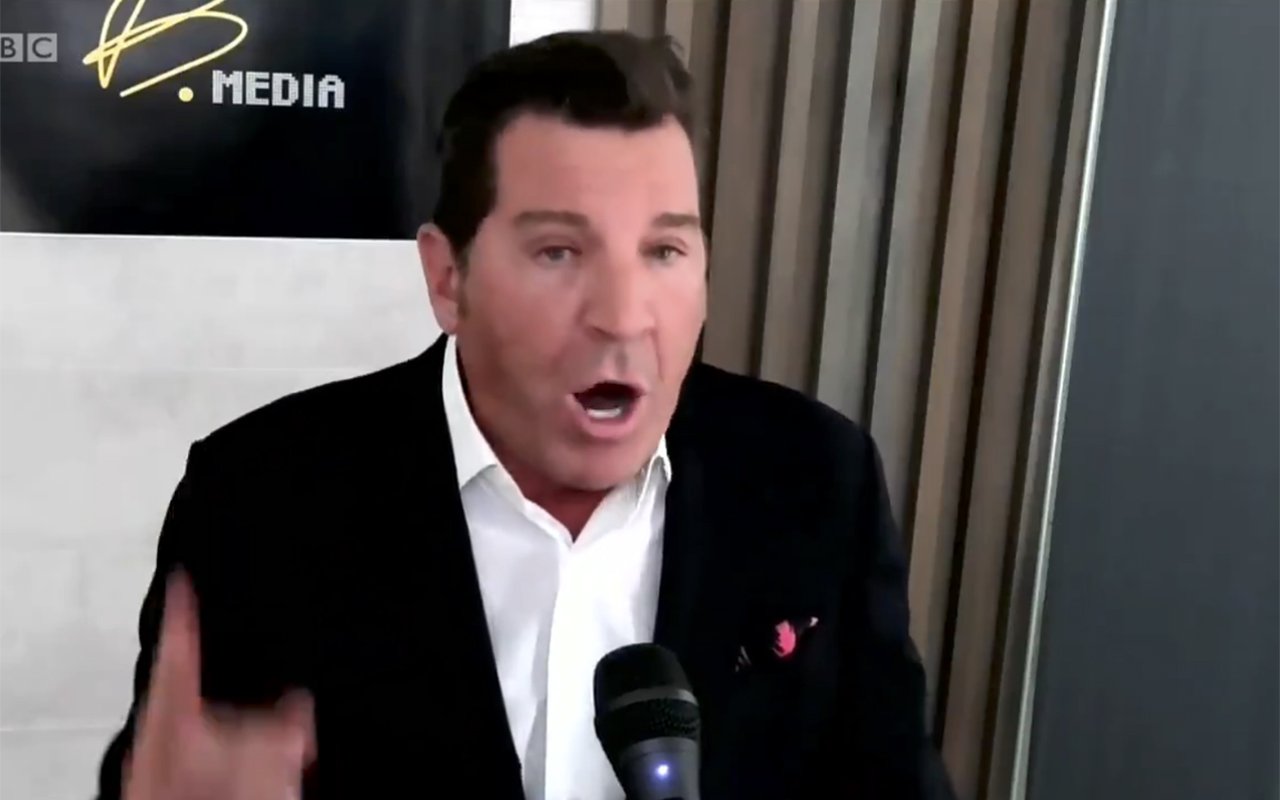 During an exchange about Major League Baseball's decision to move its All-Star Game from Atlanta to Colorado amid the fallout, Bolling said the move would adversely hurt minorities and minority business in the Georgia city.

The Fox News alum said moving the annual event would cost Atlanta around $100 million in revenue, and pointed out that the game is now been moved to a state where only 9.7 percent of the population is black.

But Mills dismissed the argument, insisting Bolling was feigning sympathy for the black community and was attempting to create a "wedge".

"I think it’s really rich for any Republican, especially a white man, to run around and claim they care about the economic condition of black communities and black businesses when that’s all a lie," Mills said.

Bolling immediately objected to Mills' push back, furiously wagging his finger and telling her, "You don't know me. You don't know who I am." 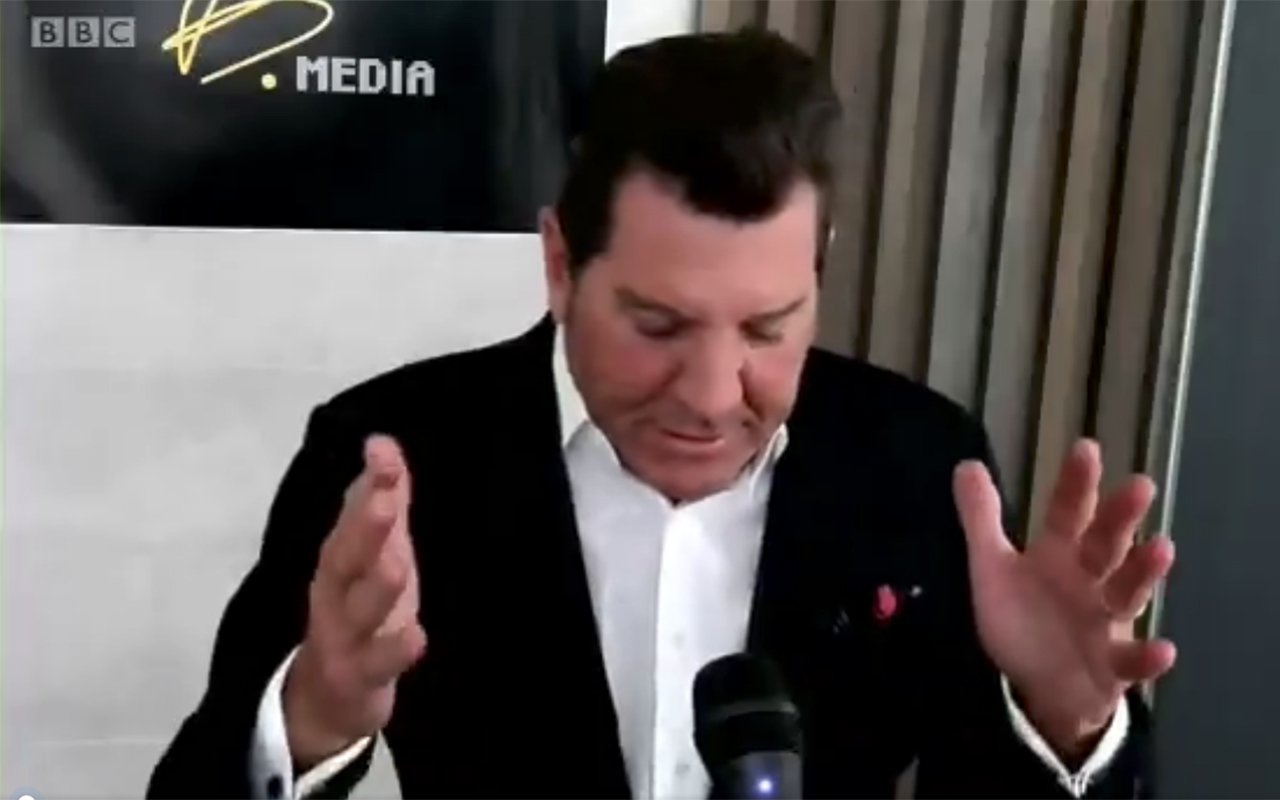 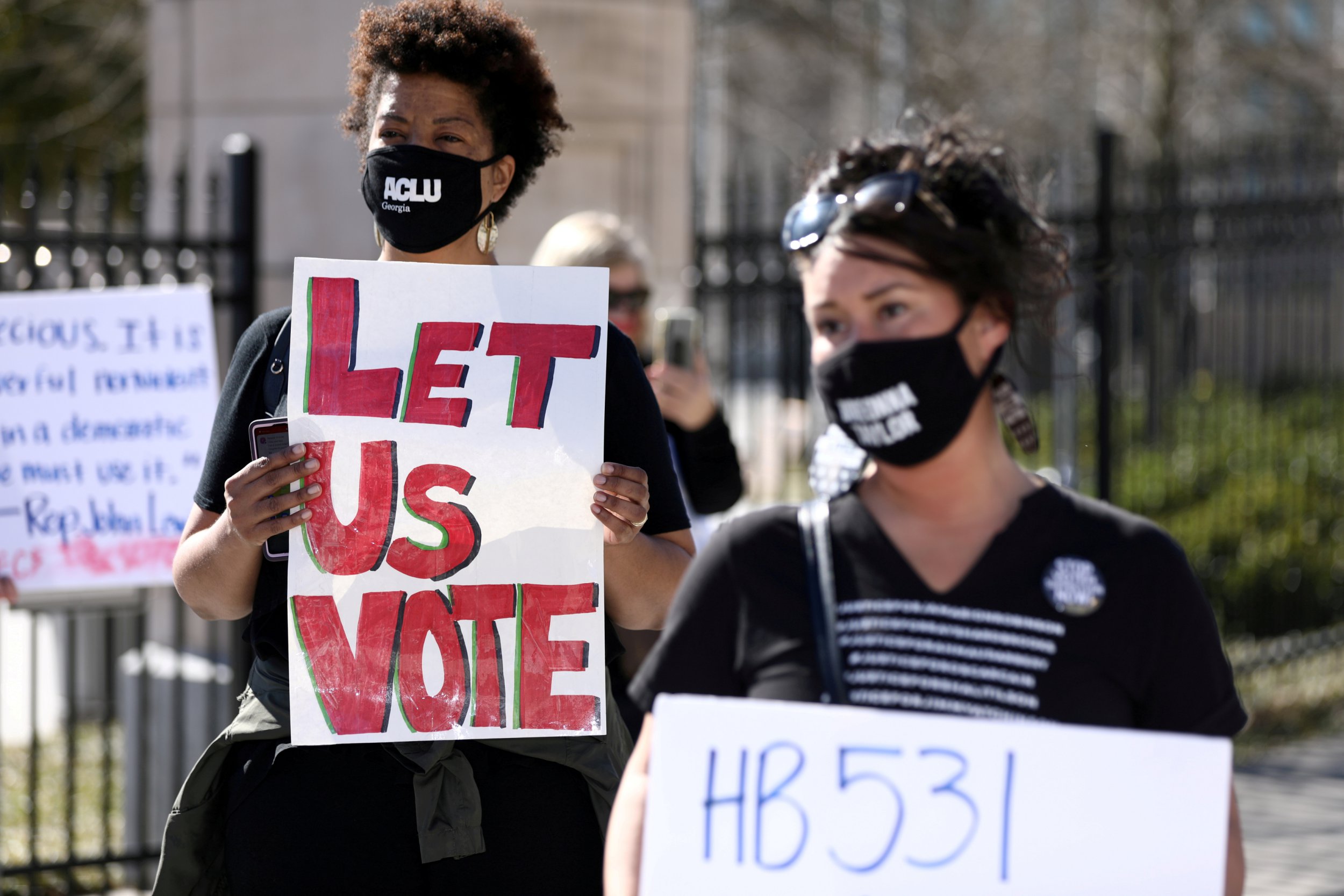 BBC News host Emily Maitlis interjected, telling Bolling to allow Mills to speak as he repeatedly spoke over her.

“I am … a black person in America,” Mills said. “Everything that these voting laws stand for … is all about racial discrimination."

She continued: "How dare you try to act like you are somehow a proponent of black people and businesses just to make a point and try to create a wedge? It’s ignorant and it’s just disrespectful.”

An incensed Bolling hit back, "You know what? That’s disgusting.

"I’m done. Put me off. That’s disgusting. I am nowhere near anything you are painting me to be, and the problem with America politics is exactly that. Because I’m white, you think I’m racist? That’s BS. I’m done.” 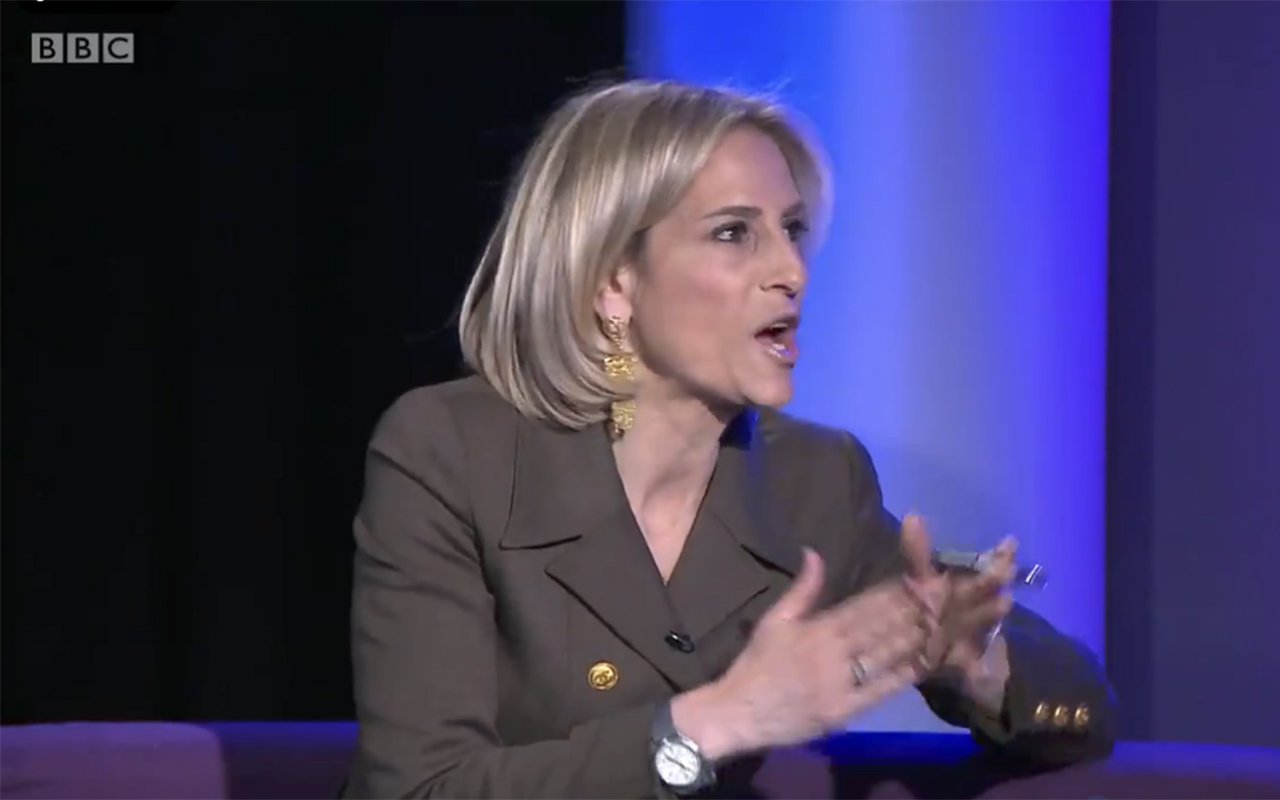 Bolling stood up from his seat as if he was about to leave, only sitting down again after Matilis pleaded with him to "Stay for one question, Eric."

He say back down only briefly, declaring: "I don't know why I'm staying here. I need an apology."

Mills replied, "I'm not going to apologize for being offended."

"I'm done," Bolling said in response, before walking away for the final time.

Bolling worked as a financial analyst for CNBC before moving to Fox in 2008.

However, he left the network in 2017 after allegations surfaced that he'd sent lewd messages to female co-workers, including unsolicited pictures of male genitalia.

He later moved to Sinclair Broadcasting Group to host America This Week, however that show was canceled in January.

In March, news broke that Bolling was considering running against an unidentified GOP incumbent in his home state of South Carolina.

On Tuesday, Bolling said he had decided against the idea, adding it was toon soon after the passing of his son to get into politics.

His son, Cahse Bolling, died of an accidental drug overdose in 2017, aged 19.