A former British diplomat is being investigated on suspicion of passing information to Chinese spies posing as journalists.

Fraser Cameron, 73, told The Times the allegations towards him were ‘ridiculous’ because he has ‘zero access to any secret or confidential information’.

British and Belgian intelligence agencies, who were tracking Mr Cameron, concluded he was paid by China to supply information on EU institutions. 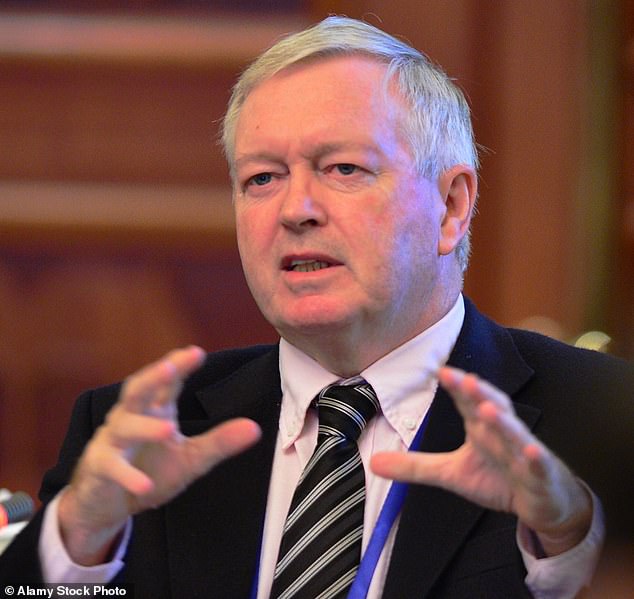 Fraser Cameron, 73, (pictured) is being investigated on suspicion of passing information to Chinese spies posing as journalists

This led to investigations being opened by federal prosecutors in Brussels, according to local media reports.

However, it is unknown what charges, if any, would be brought against Mr Cameron, who is accused of passing information to two Chinese spies.

The spies were working as accredited journalists in Brussels while allegedly working for the Ministry of State Security, the country’s intelligence agency.

Mr Cameron is accused of passing ‘sensitive’ but not classified information, which he had gained through important contacts.

He is the director of the EU-Asia Centre and worked for the European Commission for 14 years and left in 2005.

He denied being able to find information that was not already in the public domain, but says he has contacts with Chinese journalists and civil servants. 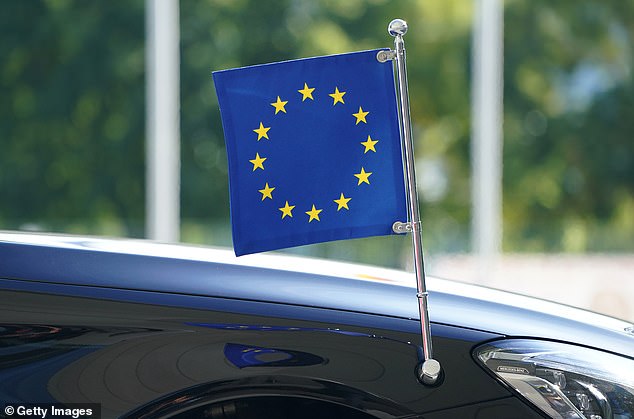 Mr Cameron added that these contacts were part of his role running the EU-Asia Centre and ‘other experts in Brussels’ would have ‘similar contacts’.

He said: ‘It might be that some of them have a double function’.

19/09/2020 World News Comments Off on Ex-MI6 agent, 73, probed over claims he gave information to Beijing
Lifestyle