FORMER MLB pitcher Felipe Vazquez has been sentenced to up to four years behind bars for sexual assault on a 13-year-old girl.

Vazquez, an ex-Pittsburgh Pirates relief pitcher, was sentenced on Tuesday to at least two years in jail for statutory sexual assault and child pornography. 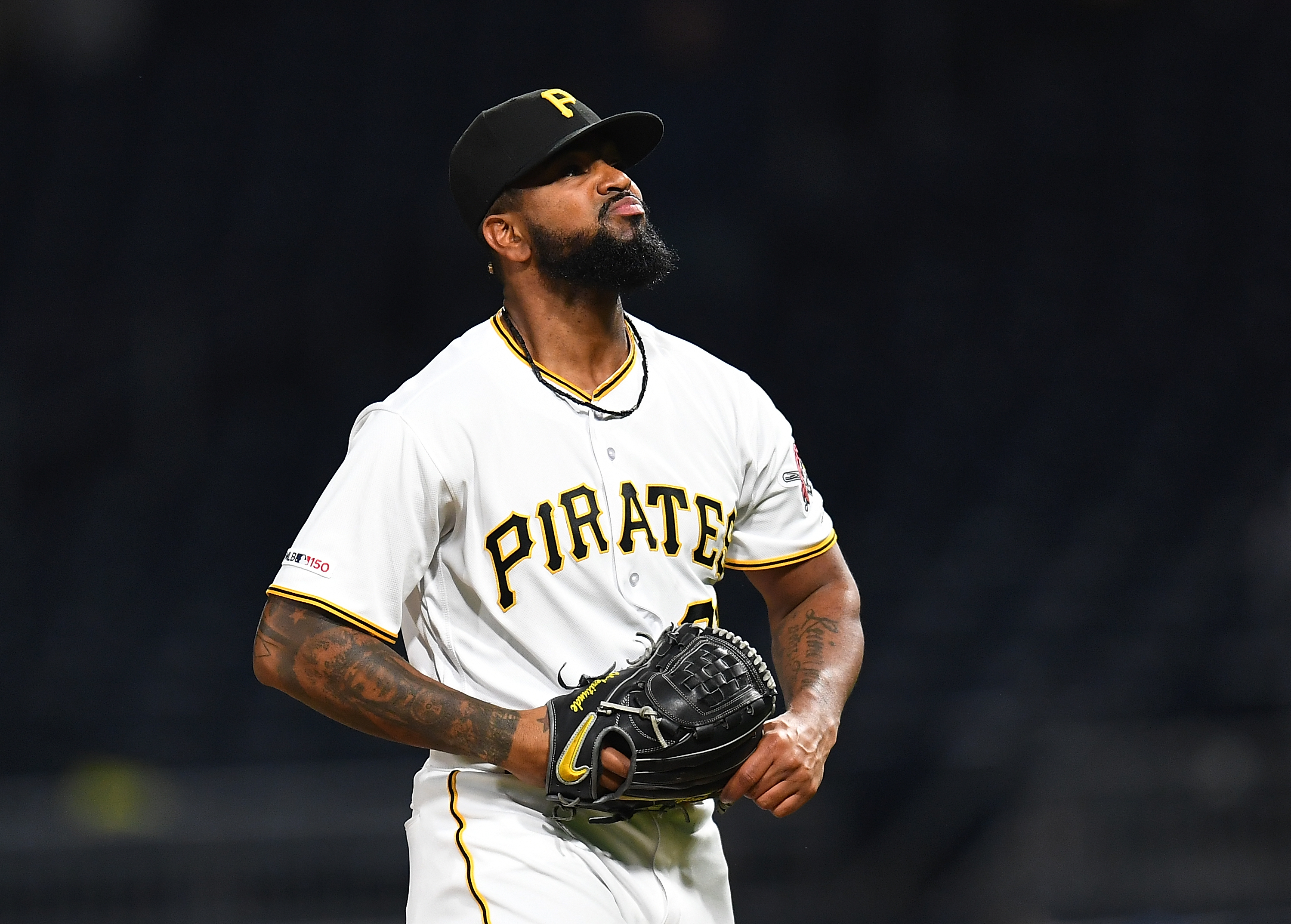 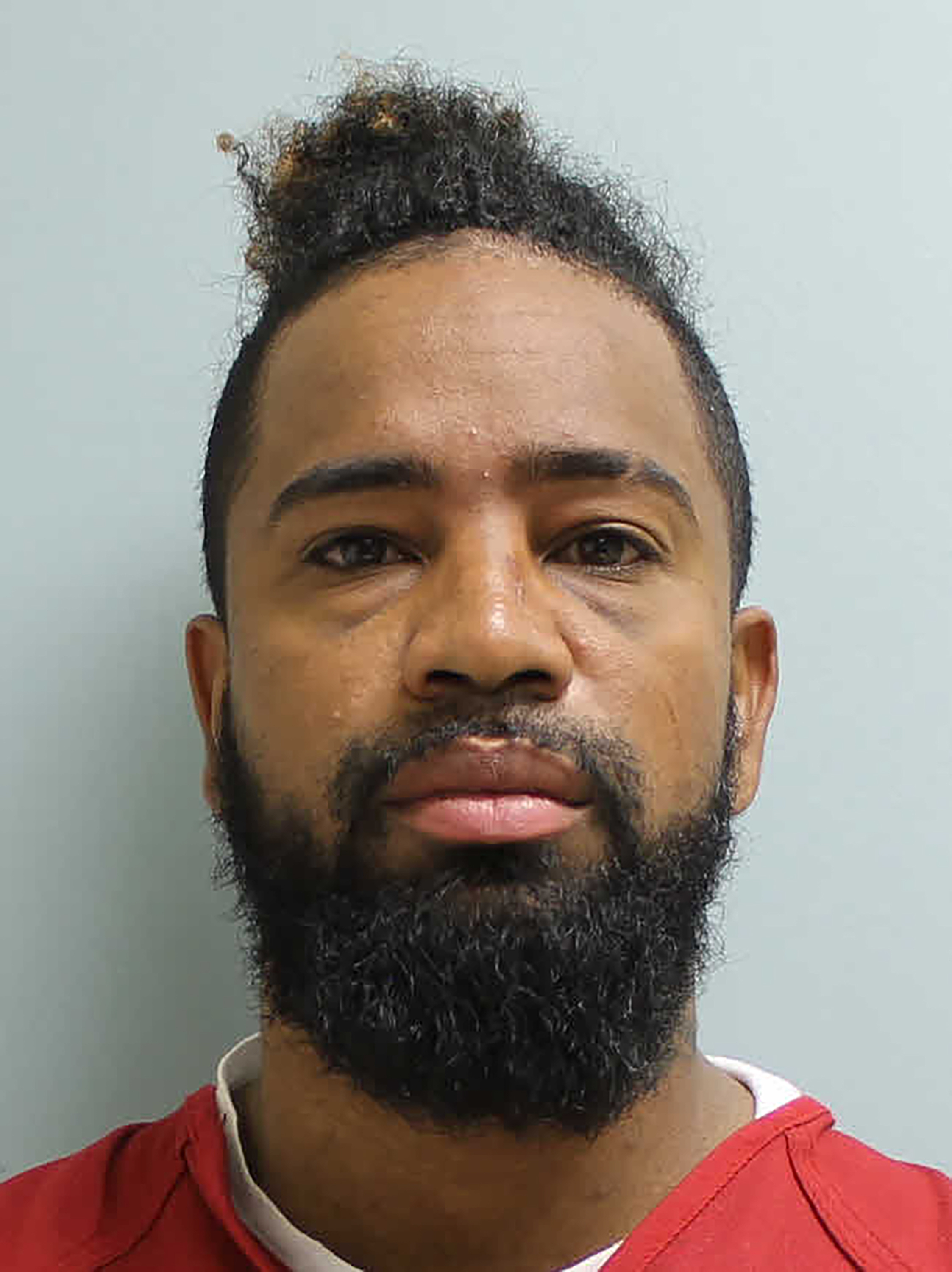 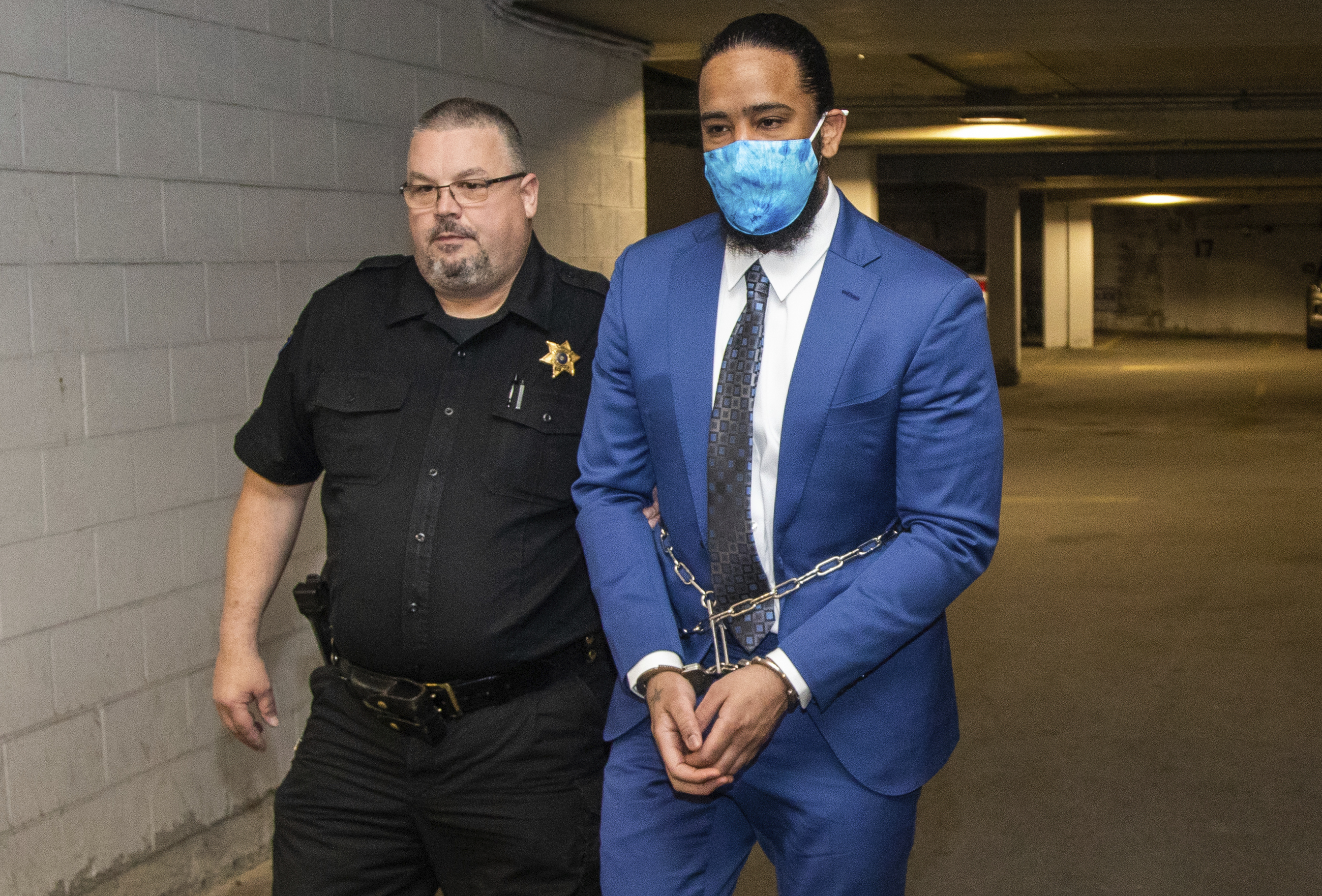 The 30-year-old, who has already been in jail for nearly two years, will be eligible for parole one month after getting into state prison, the Pittsburgh Post-Gazette reported.

"Eventually he will be transported to the Department of Corrections processing center in Camp Hill.

"In one month, [Vazquez] will be at his minimum sentencing eligible for parole, and, of course, he’ll have to have a parole hearing and things of that nature."

“The unknown is what Florida wants to do with his prosecution, and whether they want to do that sooner or later. I don’t know.”

According to the report, police said the girl's mom learned that Vazquez and her daughter had been in contact after their family moved to Florida.

The investigation began in Florida in August 2017 and later moved to Pennslyvania.

Earlier this year, Vazquez was found guilty of 15 counts, including statutory sexual assault, corruption of minors, and child pornography, the Post-Gazette reported.

Vazquez also faces criminal charges in Missouri and Florida related to the same girl with the cases still pending.

According to prosecutors, Vazquez was texting with the girl — who had listed Vazquez’s contact in her phone as “Justin (School)” — between 2017 and 2019.

Back in May, it was revealed Vazquez sent the 13-year-old girl text messages calling her “slave” and “my possession,” a court heard.

In previous disturbing testimony the girl said she and Vazquez had sex in his car outside her Pittsburgh-area home in 2017, when she was just 13, hours before an afternoon Pirates game, the Pittsburgh Post-Gazette reports.

The girl, now 17, cried while she described how Vazquez pulled down her pants and briefly penetrated her.

Vazquez told the court she had told him she was an adult at the time, adding she had messaged him a photo ID showing she was of legal age.

She has denied showing him ID.

Wednesday’s court session focused on the electronic evidence found on Vazquez’s phone and laptop, which included nude photos, videos and sexual conversations, according to the Post-Gazette.

Vazquez and the girl began chatting when she reached out to him on Instagram in summer 2017 to wish him a happy birthday, according to Westmoreland County Assistant District Attorney James Lazar.

Vazquez replied and asked him to communicate with him via Snapchat.

In their conversations, the girl called Vazquez “papi,” “daddy” and “bae.”

Messages later on show Vazquez calling the girl “slave” and “my possession.” 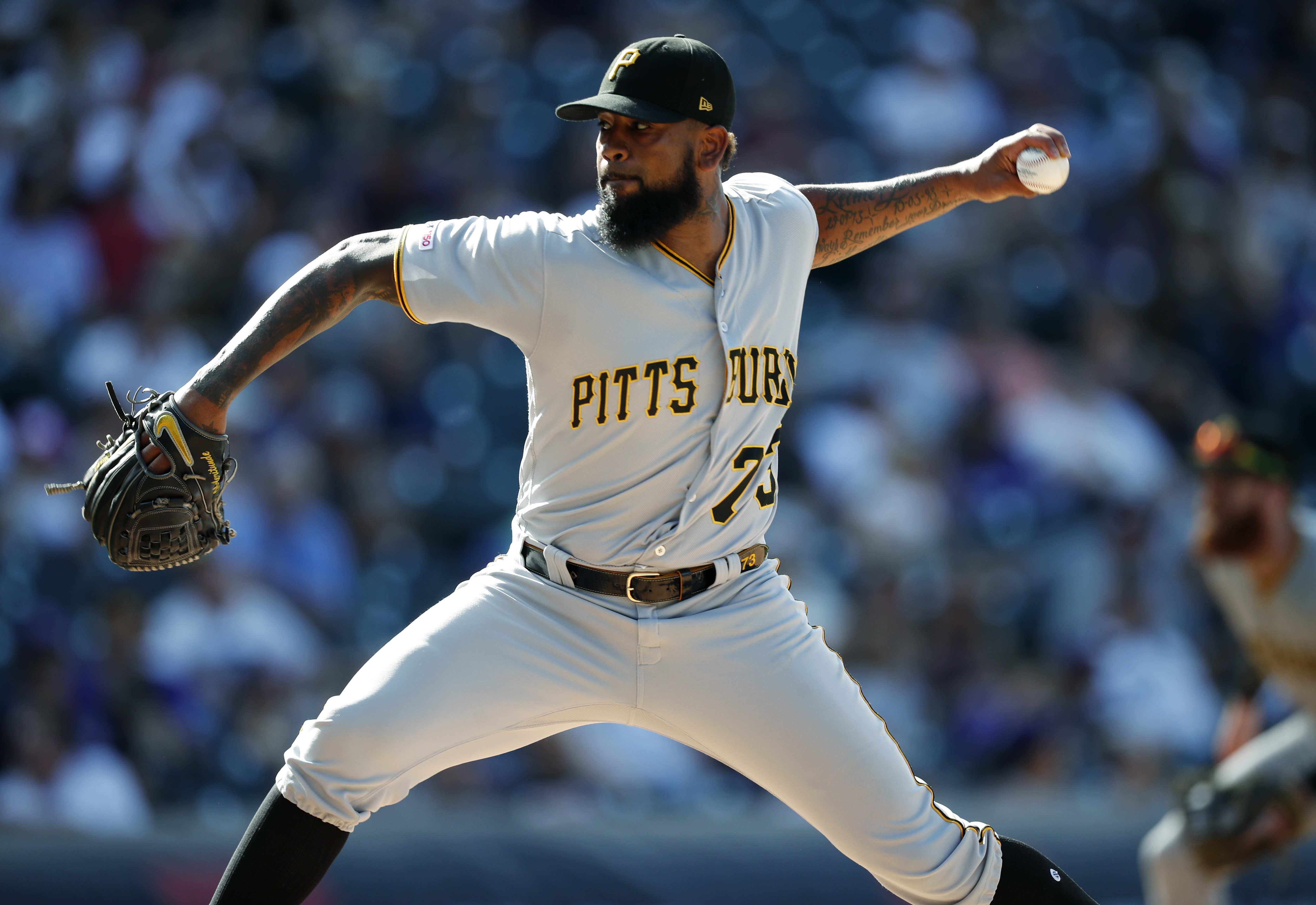 18/08/2021 World News Comments Off on Ex-Pittsburgh Pirates pitcher Felipe Vazquez, 30, is jailed for up to 4 years for sex assault on girl, 13
Lifestyle