A prison managed to get worse despite being put into ‘special measures’ and given extra help for two years, a shocking report reveals.

The Prison Service was accused of ‘systemic failure’ after category B HMP Lewes in East Sussex declined even after a raft of recommendations designed to improve it.

Safety concerns were raised after an inspection in January 2016. 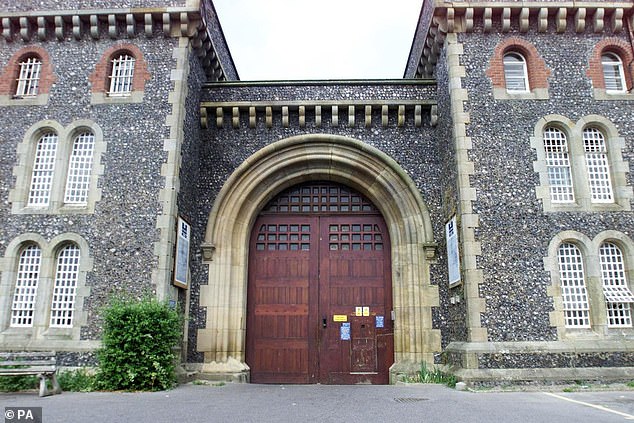 But during an unannounced return visit this year by Peter Clarke, HM Chief Inspector of Prisons, he found just six parts of a 45-point action plan had been acted upon.

Incidents of self-harm in the 692-capacity Victorian-era jail had tripled, assaults on staff had risen and almost two-thirds of prisoners said it was easy to get drugs, which fuelled the problems, the report said.

Mr Clarke said: ‘The findings of this inspection were deeply troubling and indicative of systemic failure within the prison service. 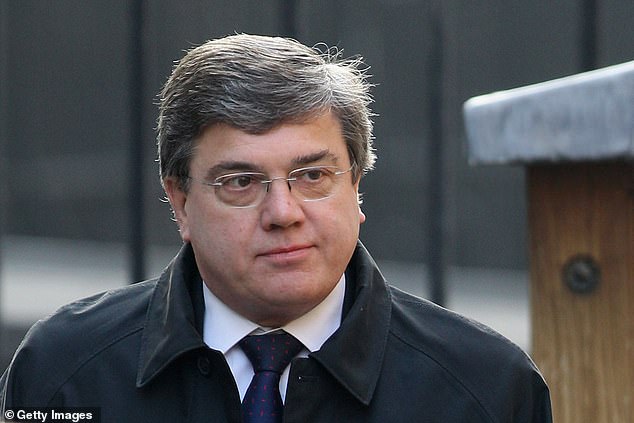 Peter Clarke, HM Chief Inspector of Prisons, found just six parts of a 45-point action plan had been acted upon

‘We found that in three areas – respect, purposeful activity and rehabilitation and release planning – there had been a decline in performance.

‘What makes the decline at Lewes even more difficult to understand is the fact that two years ago HM Prison and Probation Service (HMPPS) put the prison into what it described as ‘special measures’.’

Phil Copple, HMPPS director general, said: ‘Cuts to staff and budgets have left prisons across the whole estate unable to respond to the changes demanded by prison inspectors.’