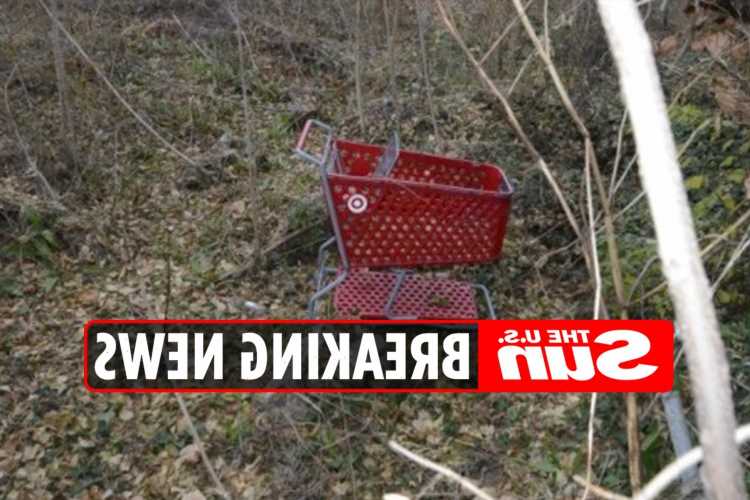 POLICE in Virginia are hunting an alleged serial killer as four human remains have been discovered in the state since August – the latest were found near a Target cart in a wooded area. 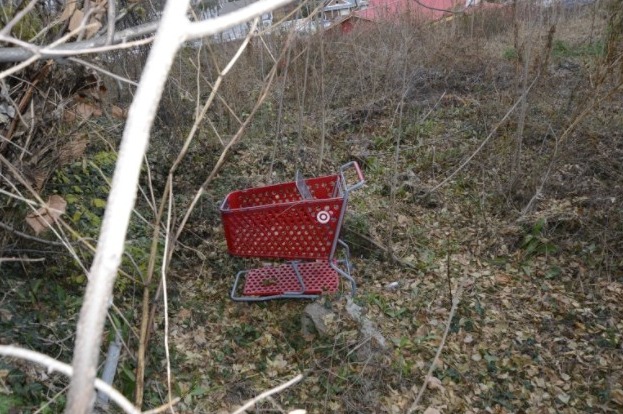 Davis announced he will be joined by Harrisonburg Police Chief Kelley Warner and Major Ed O’Carroll, Bureau Chief, Major Crimes, Cyber and Forensics to provide further details of an alleged serial killer on the loose in Virginia.

Cops said the bodies of four victims have been found in the state since August.

On Wednesday, police discovered human remains tucked away in an isolated wooded area.

The latest corpses were in a container near a shopping cart in the Alexandria section of Fairfax County.

Officials said they will provide additional information at a press conference later today.