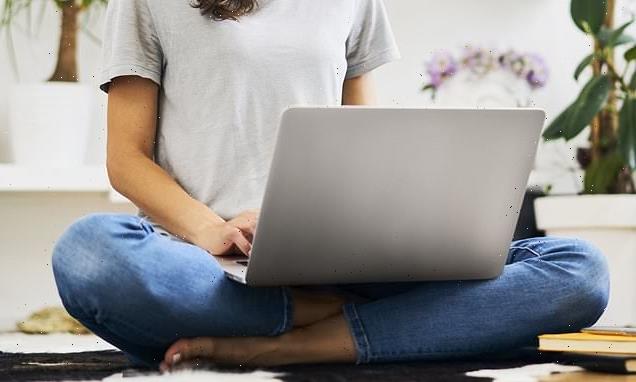 An industry of paid-for fake reviews is infiltrating major platforms such as Facebook, Google and Trustpilot, consumer group Which? has said.

As part of an investigation into the issue, Which? said it was easily able to use a fake reviews broker to supply made up positive reviews for a fictional business on all three platforms.

The consumer group said it was told by one broker that it had created nearly 16,000 reviews for more than 550 customers around the world – a sign of a vibrant industry not being adequately tackled by the tech giants.

It accused Facebook, Google and Trustpilot of failing to do enough to stop fake reviews appearing on platforms and said they were slow to act to take down flagged reviews and accounts in some cases, and that a number of businesses that Which? found to use fake reviews remained online. 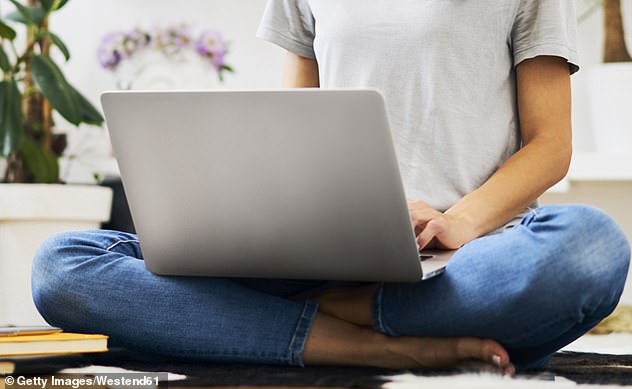 Which? said it was easily able to use a fake reviews broker to supply wholly invented positive reviews on Facebook, Google and Trustpilot (Stock image)

Highlighting the scale of the issue, Which? said more than a thousand reviews have been removed by the three platforms in the wake of its investigation.

In the Queen’s Speech earlier this year, the Government outlined plans for a Digital, Competition and Consumer Bill which would include a crackdown on fake reviews – something Which? has called on the new prime minister to introduce to Parliament without delay once they take office in the autumn.

‘Facebook, Google and Trustpilot are failing to do enough to shut out a fake reviews industry that has been thriving and profiting from misleading reviews for years now,’ Rocio Concha, Which? director of policy and advocacy, said.

‘Facebook in particular has repeatedly been slow to act in tackling fake reviews, showing a complete disregard for consumers who want to read genuine reviews.

‘The Government has outlined plans for a new Digital Markets, Competition and Consumer Bill that would give the CMA (Competition and Markets Authority) stronger powers to protect consumers from an avalanche of fake reviews. .

The Bill must be introduced to Parliament by the new prime minister without delay. In response, a spokesperson for Meta, Facebook’s parent company, said: ‘We’re investigating the accounts brought to our attention. 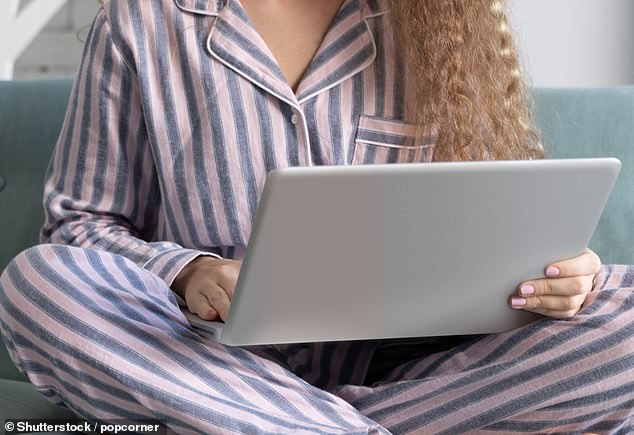 Which? said it was told by one broker that it had created nearly 16,000 fake reviews for more than 550 customers around the world (Stock image)

‘We have dedicated extensive time and resources to tackling this issue and will continue to do so. Fraudulent and deceptive activity is not allowed on our platforms, including offering or trading fake reviews.

‘Our safety and security teams are continuously working to help prevent these practices.

‘We’ve requested further authentication from the accounts brought to our attention.’

‘Our policies clearly state reviews must be based on real experiences, and when we find policy violations, we take swift action ranging from content removal to account suspension and even litigation.

‘We use a combination of human operators and industry-leading technology to closely monitor 24/7 for fraudulent content.

The UK government is currently considering new rules that would make it illegal to write or post fake reviews online.

Announced in April, the rules would mean people are not cheated by ‘bogus ratings’ and protect consumers’ hard-earned cash.

The Competition and Markets Authority (CMA) could enforce penalties worth up to 10% of global annual turnover for businesses or up to £300,000 in the case of an individual.

‘New measures requiring legal changes, such as tackling fake reviews, will come into effect on a commencement date that will follow parliamentary approval,’ the government’s statement said.

The government also announced clearer rules for businesses to make it easier for consumers to opt out of subscriptions so they are not stuck paying for things they no longer want.

‘We encourage users and business owners to flag suspicious activity to us, which helps us keep the information on Maps accurate and reliable.

‘While a vast majority of our reviews are authentic, our work to stay a step ahead of scammers is never done, and in this case our teams are continuing to investigate, removing content and blocking accounts associated with malicious activity.’

Trustpilot said: ‘The issue of fake reviews is constantly evolving, but Trustpilot is continually working to ensure we are taking appropriate action against attempts to manipulate reviews on our site – including where those reviews are written by review sellers.

‘In the last 18 months, we have introduced new technology that allows us to understand complex patterns of potential misuse and to track this back to identify review sellers and buyers.

‘This has enabled us to launch legal action against companies that are buying fake reviews, and work with other social media platforms to remove review sellers.

‘Additionally, we now offer an additional option for consumers to verify their identity on Trustpilot. We intend to do even more in these areas in the future.

‘Several of the businesses linked to the Which? investigation were already subject to Trustpilot’s enforcement processes before Which? flagged them to us, after fraudulent activity was identified by our fraud detection software.

‘We continue to monitor the businesses’ activity on Trustpilot and will not hesitate to take stronger action where necessary, should they continue to abuse our platform.’

28/07/2022 World News Comments Off on Fake review industry is infiltrating Facebook and Google, Which? says
Lifestyle