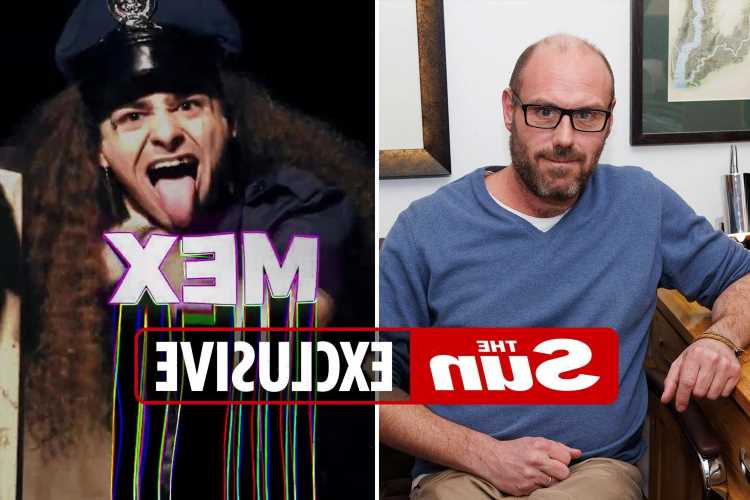 THE family of a heroic soldier have blasted the actions of an Italian pop star who filmed a rap video at the war cemetery he is buried at as "disgusting" and "abhorrent".

Matteo Messore draped himself over the headstones of fallen British troops, including Private Evan David Stephens, and spouted sick lyrics about the Queen. 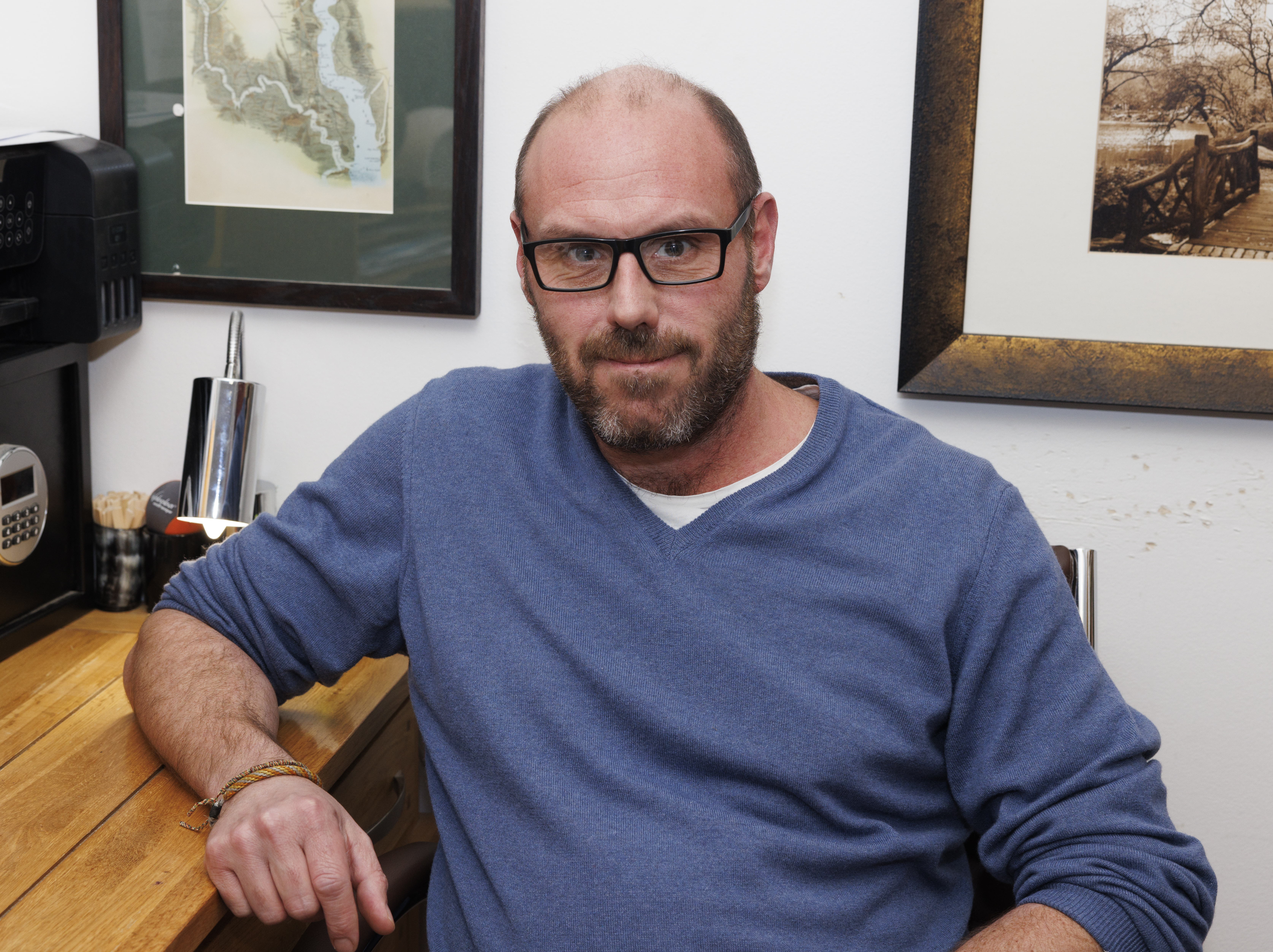 The family of heroic Private Stephens have hit out at the singer for the stunt at the Commonwealth War Graves cemetery near Cassino in southern Italy, which The Sun revealed yesterday.

Matteo, who found fame in Italy's version of The Voice, dressed as a policeman for the film at the site, where there are 4,000 graves and memorials of 4,000 Allied soldiers who fought in 1844 at Monte Cassino.

Private Stephens, whose family have visited the site many times, was one of those when he died in his brother's arms after being hit by shrapnel.

They have been left furious at Matteo, who is seen vaping and dancing among headstones and rests his hat and poses between Pte Stephens grave and that of Cpl Leslie Bulmer.

The company director of Twickenham, south west London, told The Sun: "This is totally disrespectful.

"It shows a total lack of moral fibre. Those people died there to defeat evil. They deserve the utmost respect.

"It's disgusting. The timing is abhorrent with Remembrance Sunday approaching. It's totally selfish.

"It's in an idiotic place to film a music video. I don't mind him having opinions – that's what the soldiers there fought for so he could have them – but then don't spout them where they are buried.”

Mr Debney said Pte Stephen’s died in the arms of his brother during the battle.

He added: "My relative died fighting for the freedom that allows him to have them. How would he feel if that was one of his relatives?

"We have been there as a family and it's very emotive. He fight in his brother's arms after being hit by shrapnel.

"We're incredibly proud of him and what he achieved."

Italian police have pledged to investigate the footage. 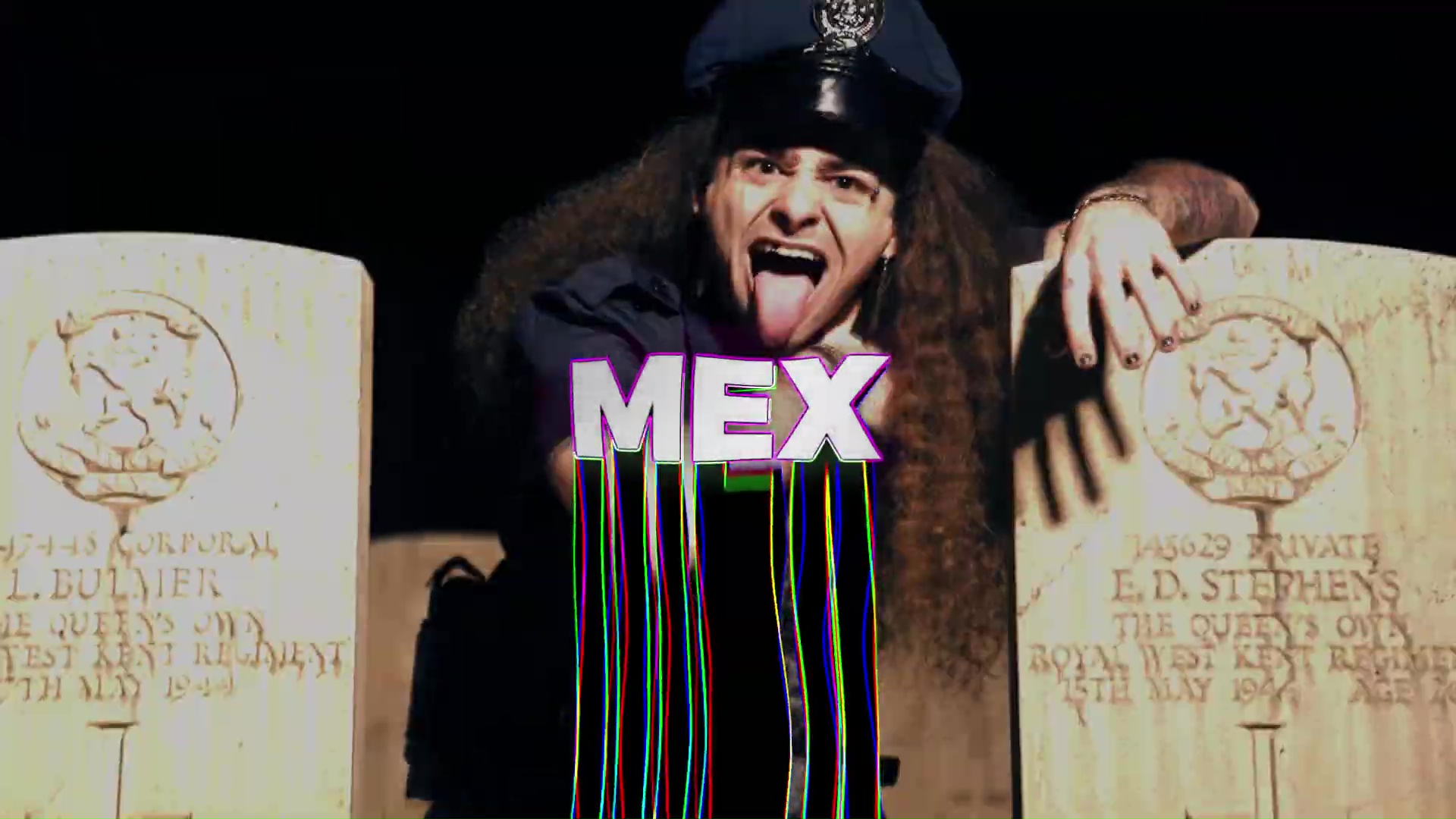 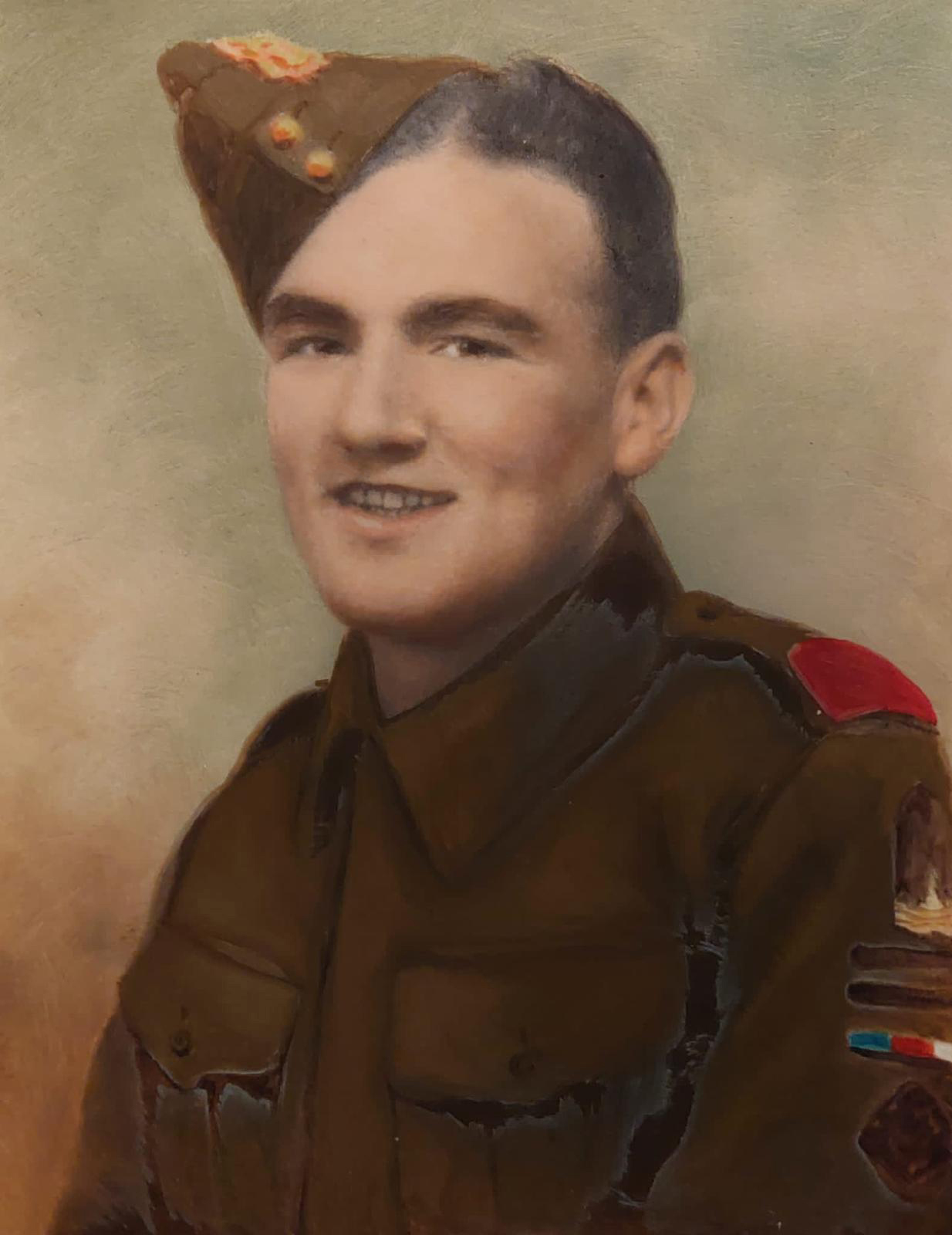 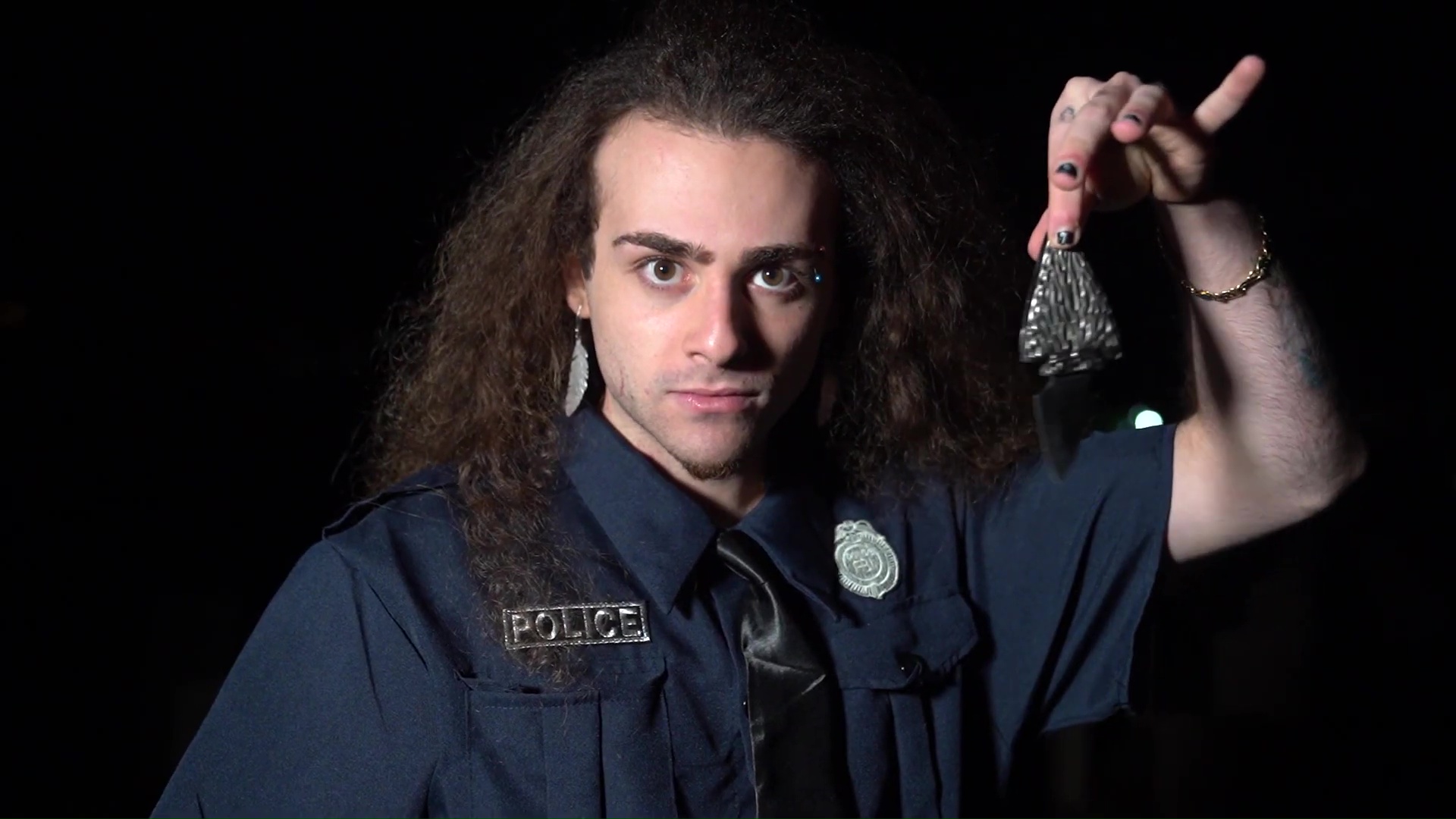 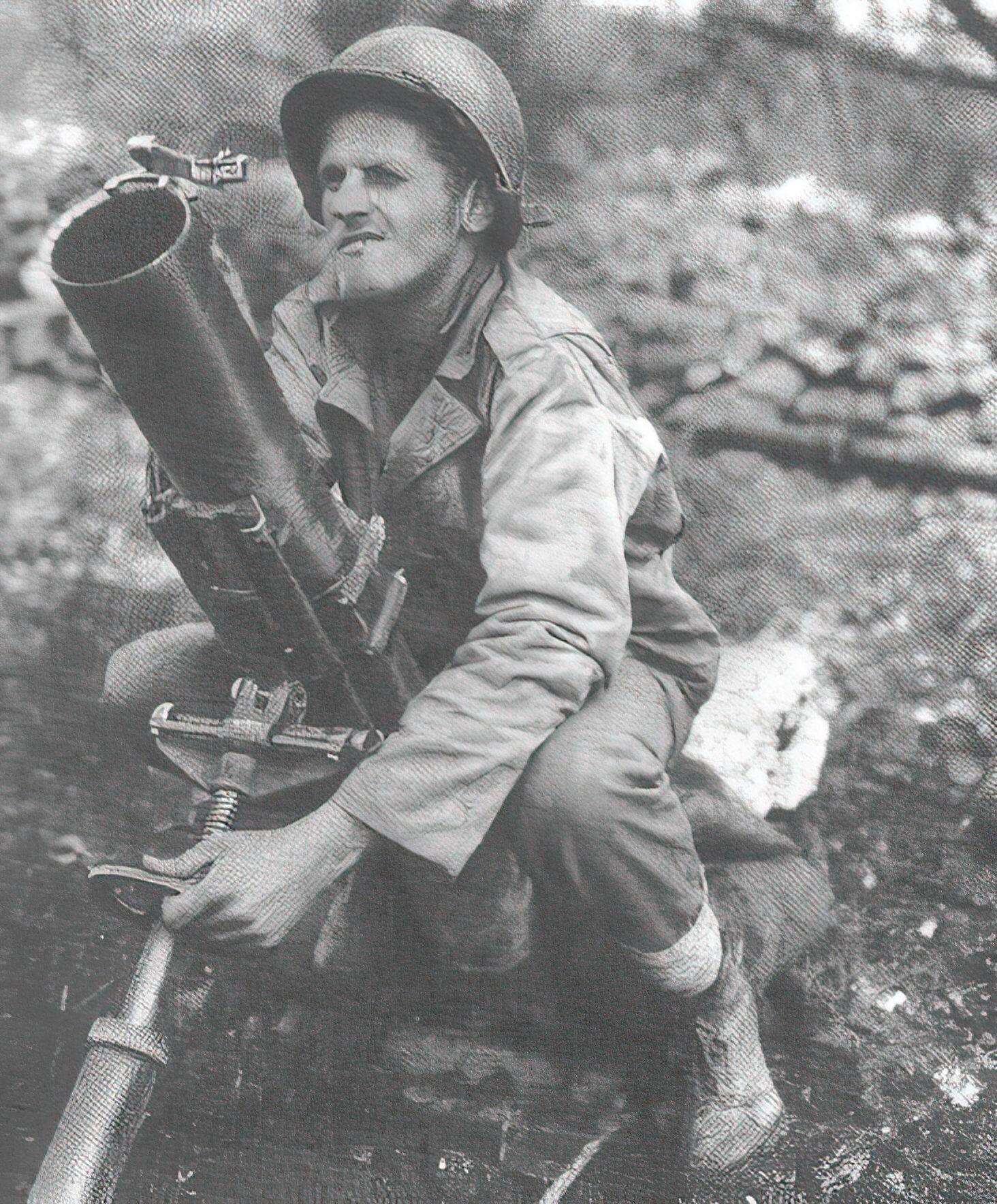 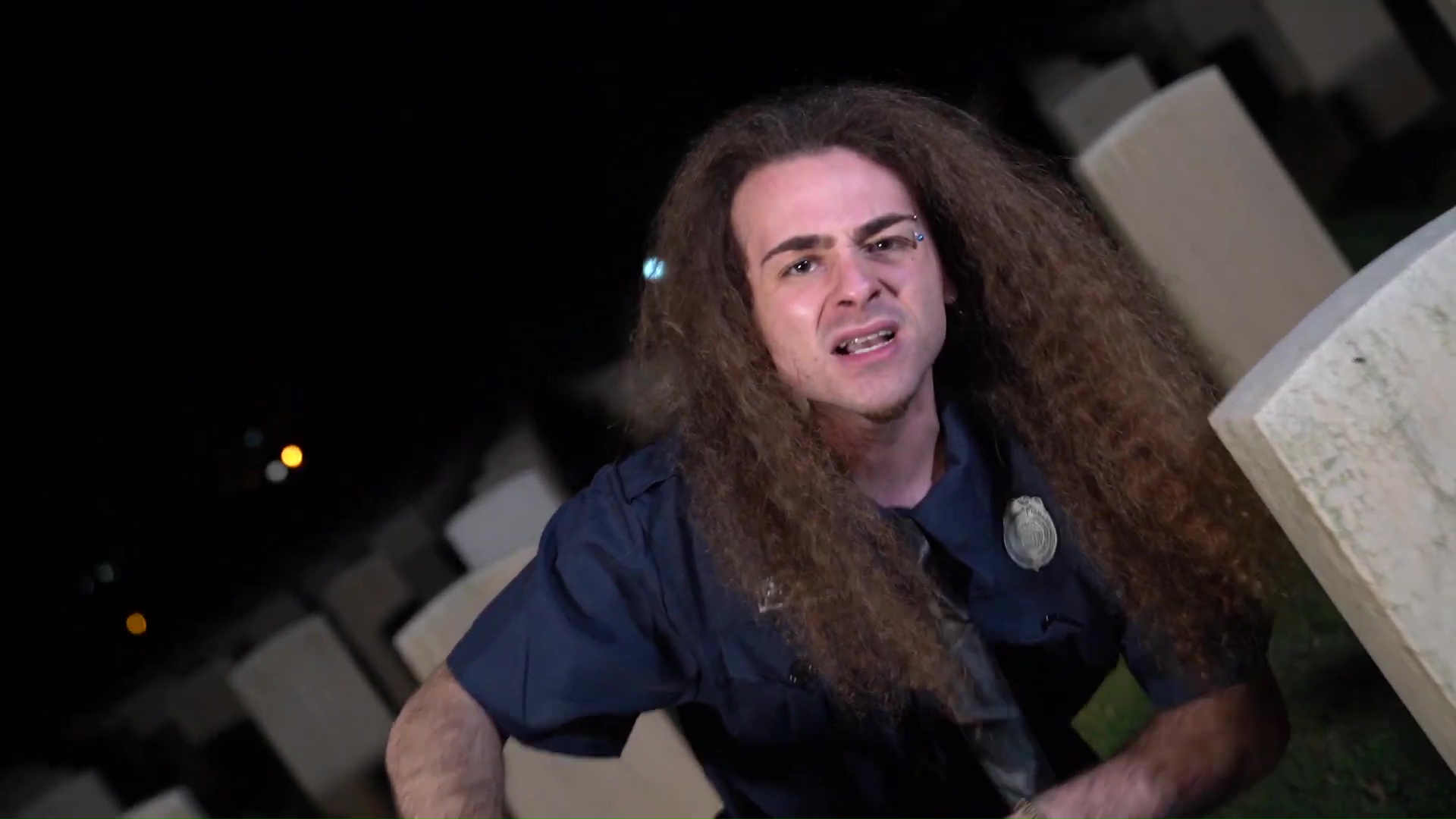