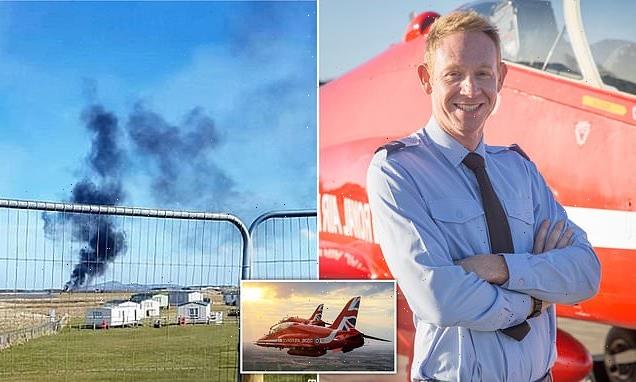 Family of RAF engineer, 41, who was killed when his Red Arrows jet crashed in a training exercise blame Ministry of Defence for his death, coroner hears

The family of an RAF engineer killed when a Red Arrows jet crashed during a training exercise on Friday blamed the Ministry of Defence for his death.

Pilot Flight Lieutenant David Stark ejected from the plane ‘half a second’ before it hit the runway and survived. But an inquiry found he did not have time to warn Mr Bayliss, who remained in the rear cockpit and was killed instantly on impact.

On Friday, a pre-inquest hearing, in Caernarfon, north Wales, was told Mr Bayliss could not eject himself from the aircraft. 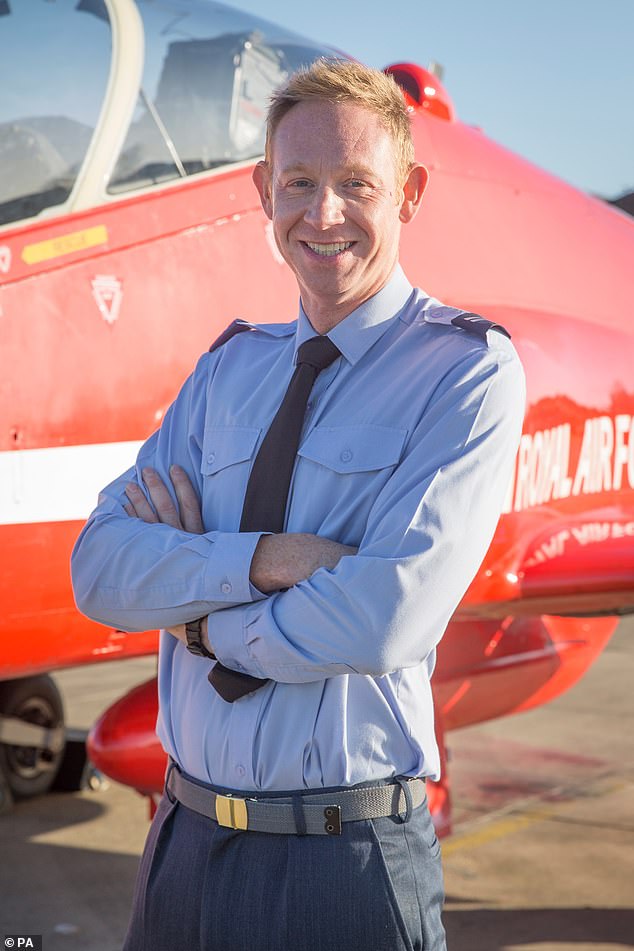 His sister, Gayle Todd, said: ‘We feel there were systemic problems. The incident could have happened without the loss of life to my brother had better procedures and safety measures been put in place.’

Mr Bayliss’ father, Michael, told the coroner there was a ‘systemic failing’ on the part of the MoD, adding: ‘They have failed to feed down relevant information to those who need to know.’

The jet had taken off from RAF Valley with the intention of simulating an engine failure as part of a practice exercise on March 20, 2018.

Charlotte Law, representing Mr Stark, said her client hadn’t gone against his training, orders or guidance when conducting the manoeuvre, yet there was a tragic outcome.

Instead she referred to safety parameters being ‘insufficient’, which amounted to a ‘systems failure’ and posed a risk to the occupants of the aircraft.

‘Both occupants of the aircraft were at real and immediate risk to their lives and the MoD ought to have known as such,’ she said. 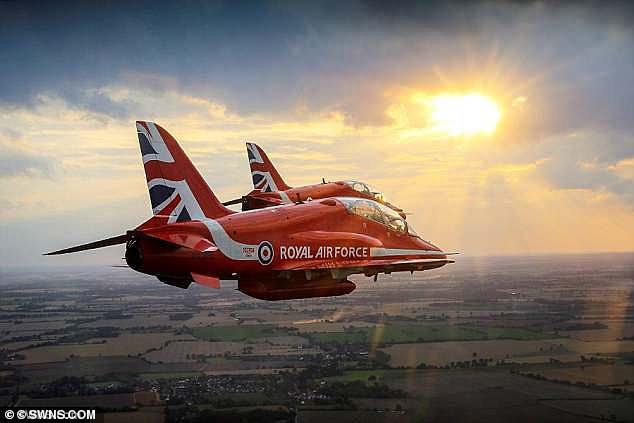 Mr Bayliss’ father, Michael, told the coroner on Friday there was a ‘systemic failing’ on the part of the Ministry of Defence and blamed them for his death. Pictured: Red Arrow Hawk T1 aircraft 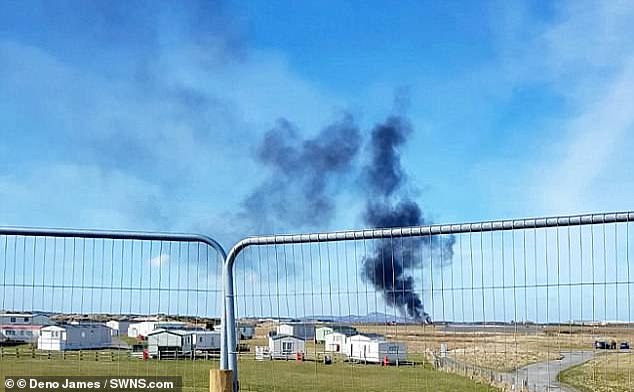 Pilot David Stark ejected from the plane ‘half a second’ before it hit the runway at RAF Valley (scene pictured) and survived. But an inquiry found he did not have time to warn Mr Bayliss

Although the primary cause of the crash was the aircraft stalling, Miss Law added: ‘That’s not the end of the story. The question has to be asked why that occurred.’

Smoke pods fitted to the aircraft could ‘mask’ a warning vibration in the control column, she claimed.

Mr Bayliss’ family argued the inquest should be allowed to examine Article 2 of the European Convention on Human Rights, which covers cases where the State ‘fails to protect the deceased against a human threat or other risk.’

Edward Pleeth, representing the MoD, disagreed. He said the tragedy had been caused by the plane stalling and contributory factors identified didn’t amount to ‘dysfunction in the system.’

Katie Sutherland, acting coroner for North West Wales, said she was ‘not satisfied’ Article 2 was engaged at present but added that would ‘be kept under continual review as matters proceed.’

She said recommendations that followed the death of another Red Arrows pilot, Flight Lieutenant Jon Egging, 33, in a crash at an air show in Bournemouth, in August 2011, may be examined at the full inquest, which is due to be held this autumn.

Mr Stark, who attended the hearing via video link, told the coroner it was important she see inside the Hawk’s cockpit and receive a full understanding of the displays and dials for the upcoming hearing.

A report from the Service Inquiry Panel (SIP), which investigated the crash, found Mr Stark was fatigued, distracted and experiencing reduced situational awareness prior to the accident. 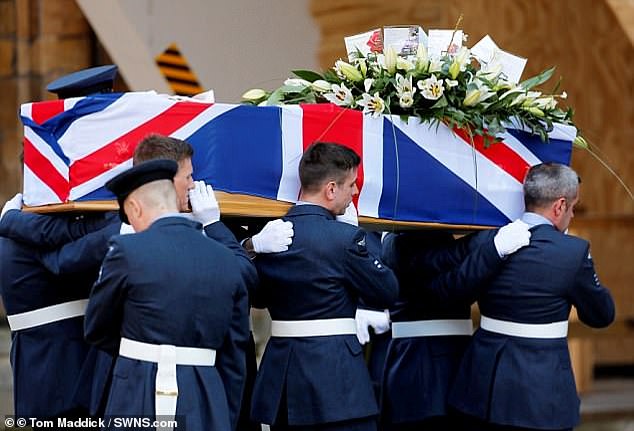 On Friday, a pre-inquest hearing, in Caernarfon, north Wales, was told Mr Bayliss could not eject himself from the aircraft. Pictured: Funeral for Mr Bayliss in April 2018

The inquiry found he generally worked from 7.30am until 5.30pm and his routine did not include ‘sufficient time for rest.’

He was also distracted by an air traffic control call asking him to confirm the aircraft’s landing gear was down shortly before the crash.

‘In the panel’s opinion, the brief sequence of radio transmissions and checking of the landing gear indications may have been sufficient to distract (the pilot) during a critical stage of flight,’ the report, published 17 months later, found.

Corporal Bayliss was born in Dartford, Kent, and worked at the Brands Hatch motor racing circuit before joining the RAF in 2001.

As an engineer with the Red Arrows, he supported the team in tours of China, the Middle East and Europe.

In early 2018, he was promoted to the Circus team, a small group of highly trained engineers who travel with the aircraft and provide technical support away from its base.

15/05/2021 World News Comments Off on Family of RAF engineer, 41, blame Ministry of Defence for his death
Lifestyle