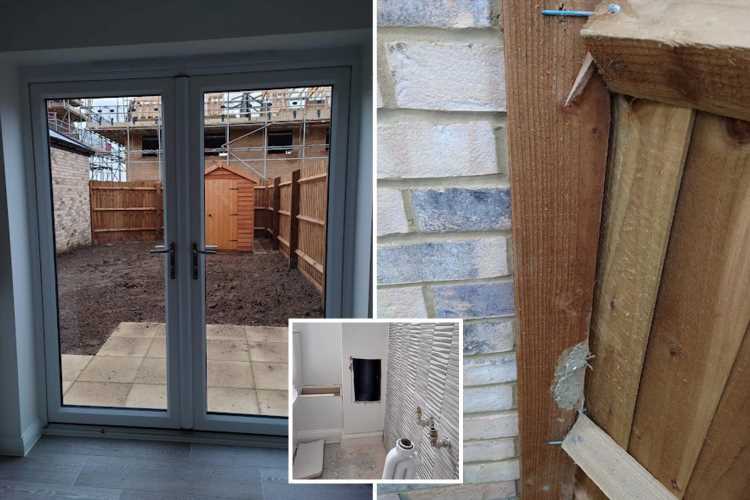 A FAMILY's dream newbuild has turned into a "mouldy nightmare" and has more than 30 different issues, including a door that won't lock.

Aneta and Greg Dycha moved into the property at a new housing estate in Northstowe, Cambridgeshire, last year. 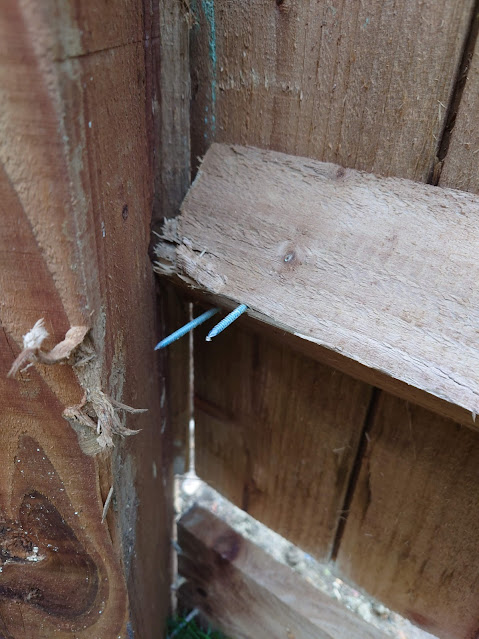 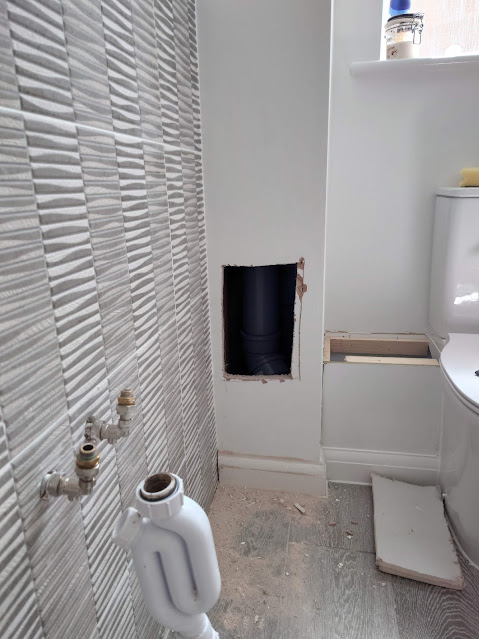 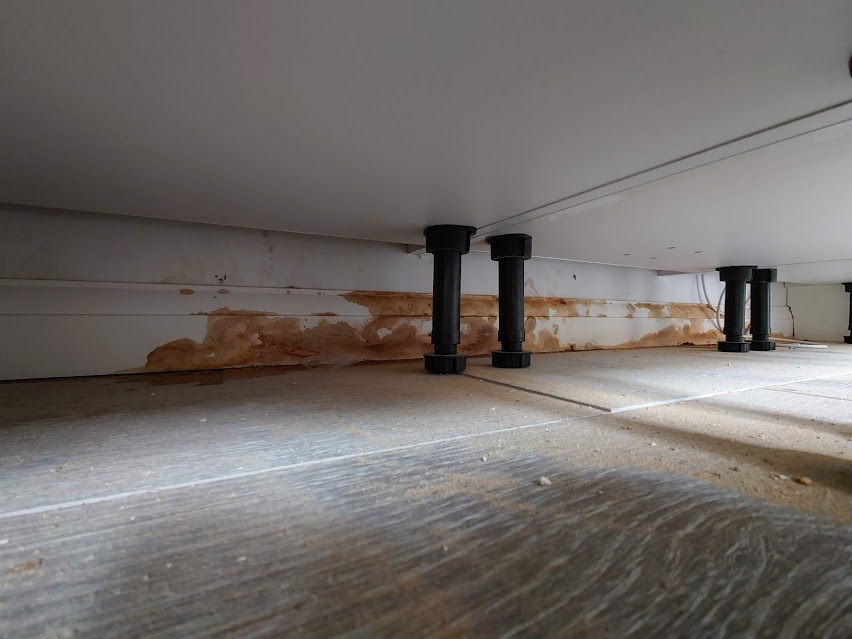 The pair, alongside their 10-year-old son, were looking forward to a fresh start after purchasing the property from Bovis Homes in 2019.

But the problems with their new house arose as soon as they moved in back in December 2020.

Parts of the home appeared to be incomplete and a leak in the bathroom spread to the kitchen, making the cupboards become mouldy.

Aneta said: “Everything is mouldy, I open the cupboards and it smells of mould and damp.

“I’ve been told to bleach it and will help it.

“They sent people to fix things and started doing things and then not.

“They say they’re really trying and doing everything they can but they’re doing nothing.

“I had a lot of workmen at home, take photos and then leave. Just took photos of the issue and didn’t solve anything.

“I sent regular updates about my floor etc and no response.

“Every single item is incorrect or damaged.

“Seriously I don’t know what to do. My new house is getting mouldier and mouldier. My home is like a building site.”

Other problems with the house include the garden lacking grass, and missing tiling that the couple had to pay to replace.

The downstairs flooring had not been fitted correctly and some of the lights were not working properly, resulting in flickering.

There were nails sticking out of their gate, making the parents worried about their son's safety, and the back door couldn't be locked for three weeks.

Aneta approached Bovis Homes asking for help with the problems.

An inspector who carried out investigations at the property confirmed that "over 30 issues" were found.

The company reassured the couple that the issues would be fixed but so far the situation at the home remains the same.

Aneta added: “I’ve spent many days waiting for someone to arrive and they never arrived.

“Me and my son had to stay at home.

“I started work in September, I don’t know what to do now, they’re not responding.

“They haven’t replied for a week or two.”

Aneta’s son has autism so “he needs to know what is going to happen” but they’ve had unexpected visits which have been “very unsettling” for him.

A Bovis Homes spokesperson said: “We are in regular communication with the customer and are continuing to work with her to arrange safe access to rectify these items.

“We have been attending the property to resolve issues since the inspection, however, further works are required.

“Our Area Customer Manager attended the property this week with a plumber, and we have a clear plan of action to ensure all issues are resolved.

"We are committed to resolving items reported within the two-year warranty period.” 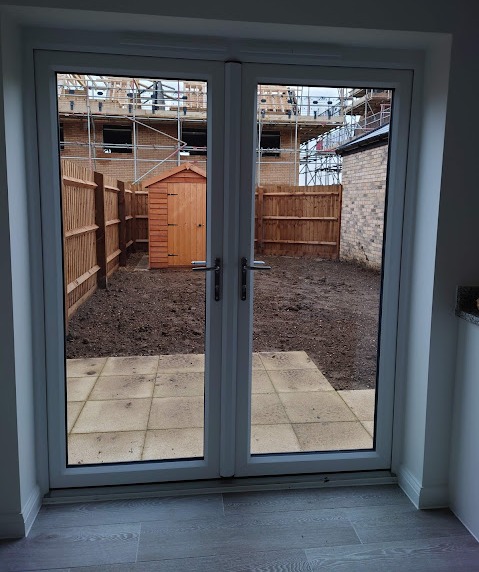 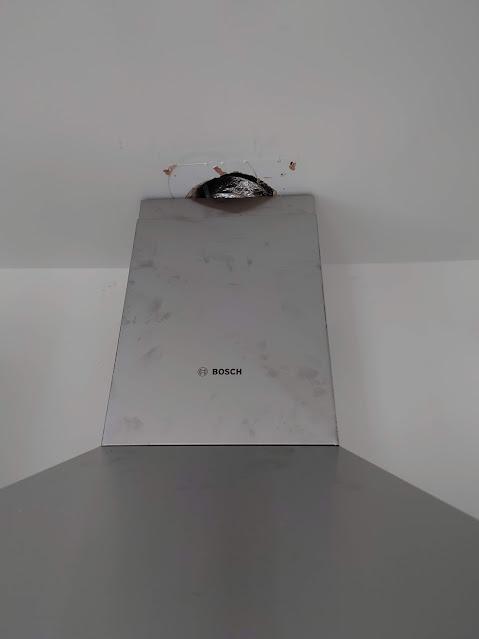