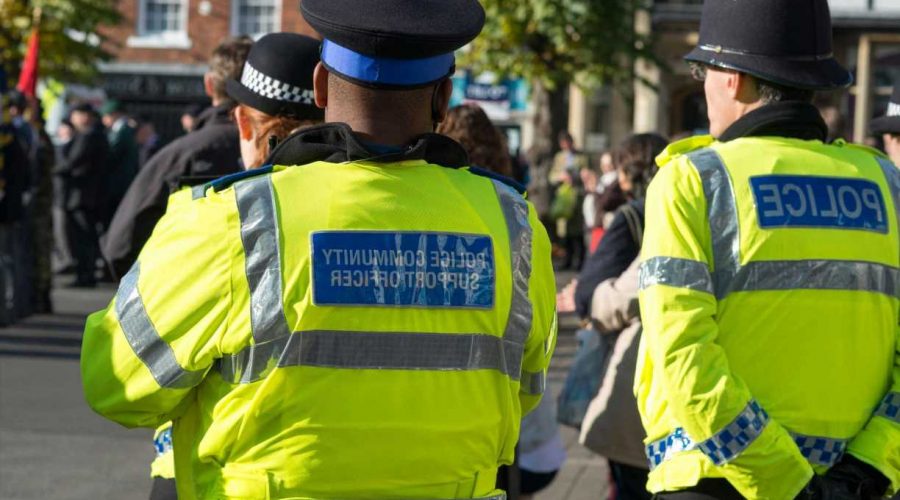 A BRAVE nine-year-old girl managed to escape the clutches of three men who grabbed hold of her on a playing field.

Cops are hunting for the trio who tried to snatch the child from a park in Blackley, north Manchester, yesterday. 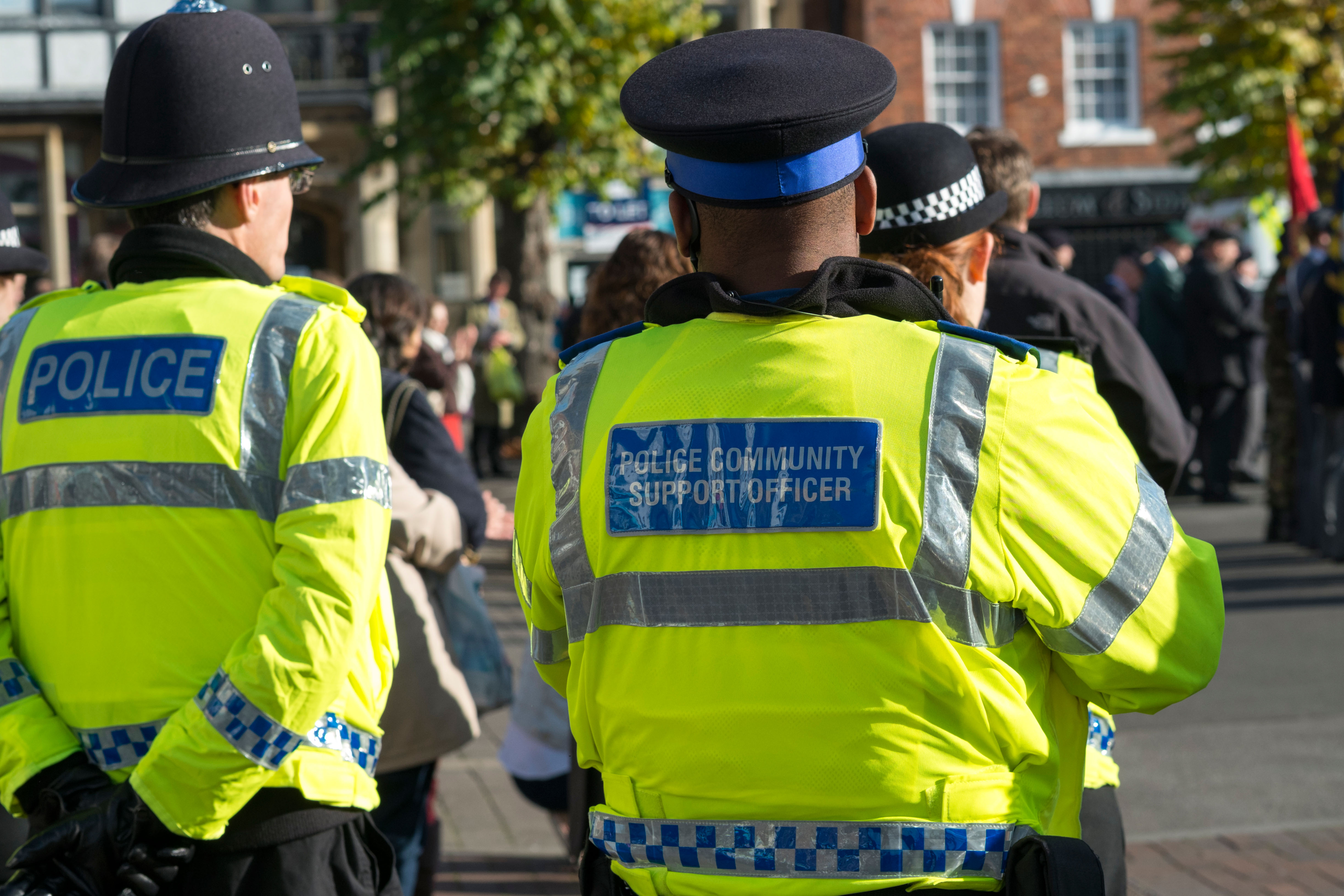 The men approached her and grabbed her – but she managed to fight them off and run away before raising the alarm.

Police have ramped up patrols in the area as they search for the men, who have yet to be traced.

Greater Manchester Police said two of the men were white, while one was mixed race.

All three were wearing dark clothing and face coverings.

Detective Inspector Louise Edwards, of GMP's City of Manchester division, said: "This is a concerning incident and thankfully the child was able to run away from the men.

"I would like to reassure the community that we are doing everything we can to find these men and have increased patrols in the area whilst we investigate.

"We are keen to hear from anyone who may have witnessed this incident or seen any men in the area matching these descriptions."

Information can also be reported online or by using the LiveChat function at www.gmp.police.uk.

02/07/2021 World News Comments Off on Fearless girl, 9, fights off three adult men who tried to snatch her from playing field in Manchester
Lifestyle