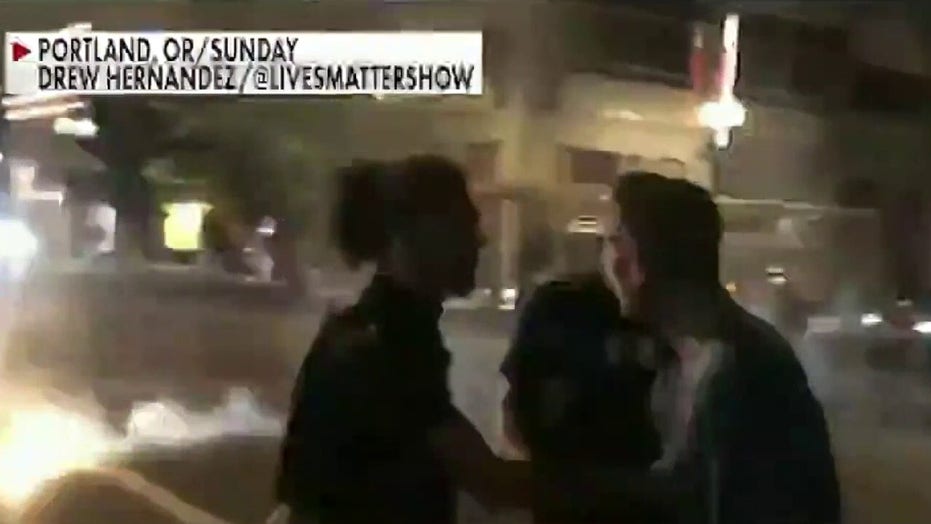 A 24-year-old man was arrested early Tuesday in connection to a baseball bat attack on a U.S. marshal, as authorities attempted to disperse protesters in Portland last month.

The incident involving Dakotah Ray Horton occurred around 1:20 a.m. July 27 outside the Mark O. Hatfield United States Courthouse, the site of much of the violence in the city over several weeks.

Federal officers were attempting to disperse a crowd armed with bats, hockey sticks and shields when someone tried cutting through a fence with power tools, Deputy U.S. Marshal Christopher Tamayo wrote in a federal affidavit obtained by Fox News. 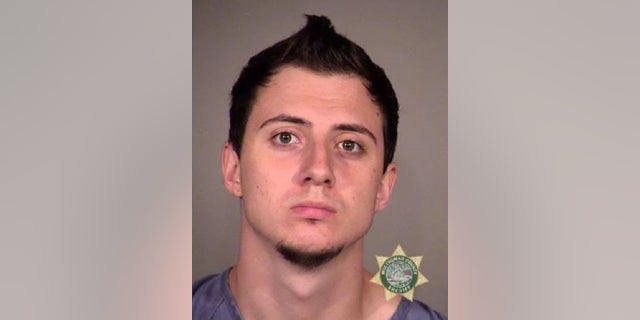 Meanwhile, federal officers were pelted with glass bottles, explosives and other hard objects, the document said.

As several officers attempted to arrest a protester, officials said Horton struck one U.S. marshal kneeling on the ground in the upper back, neck and shoulder area with a wooden baseball bat. The officer suffered bruising to the back and shoulder, Tamayo wrote.

In an effort to identify the assailant, the U.S. Marshals Service on Aug. 2 issued a bulletin in the Portland area with close-up images of his face and clothes. 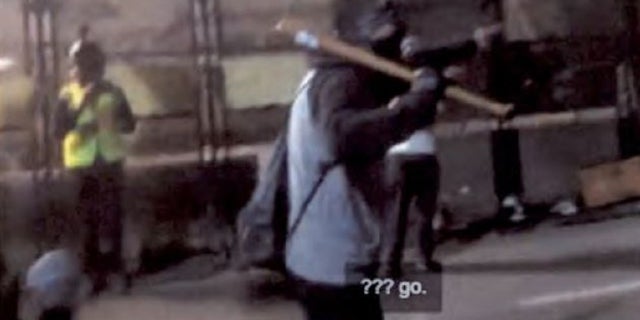 Investigators compared live footage and screenshots of the suspect, with others posted on social media.

Just before midnight Monday, Horton was spotted by a deputy U.S. marshal leaving an apartment wearing the same clothes as the suspect the night of the attack. He got into a car that later was stopped by authorities and he was arrested. 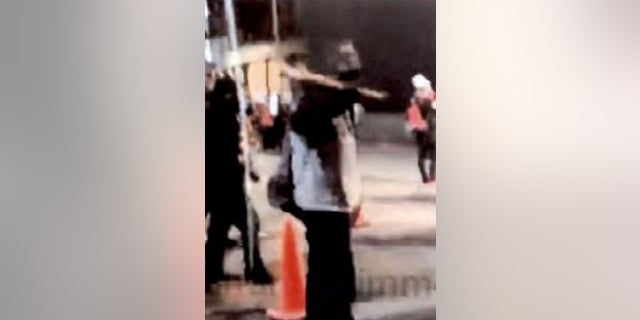 Officers found a 9mm handgun he was wearing in a waist holster, according to court documents.

Horton was scheduled to make a court appearance Wednesday. It was not clear if he entered a plea.

20/08/2020 World News Comments Off on Feds arrest man accused of striking deputy US marshal in back, shoulder with wooden bat
Lifestyle