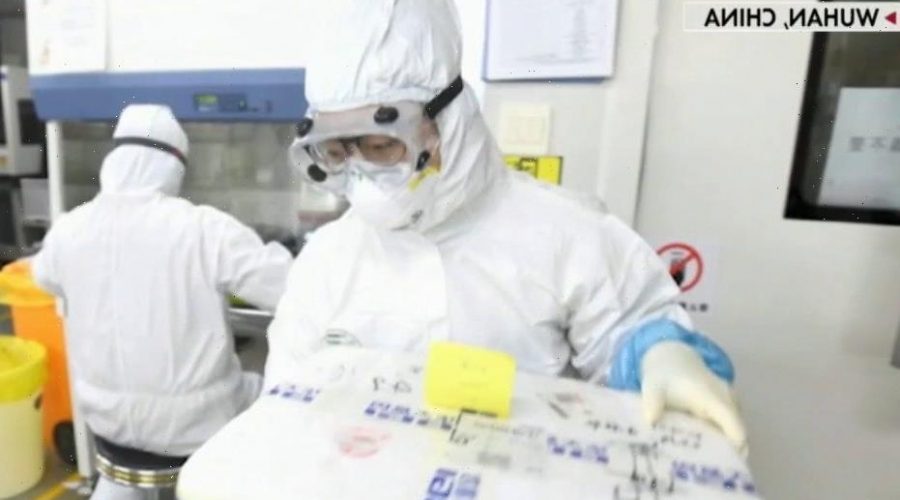 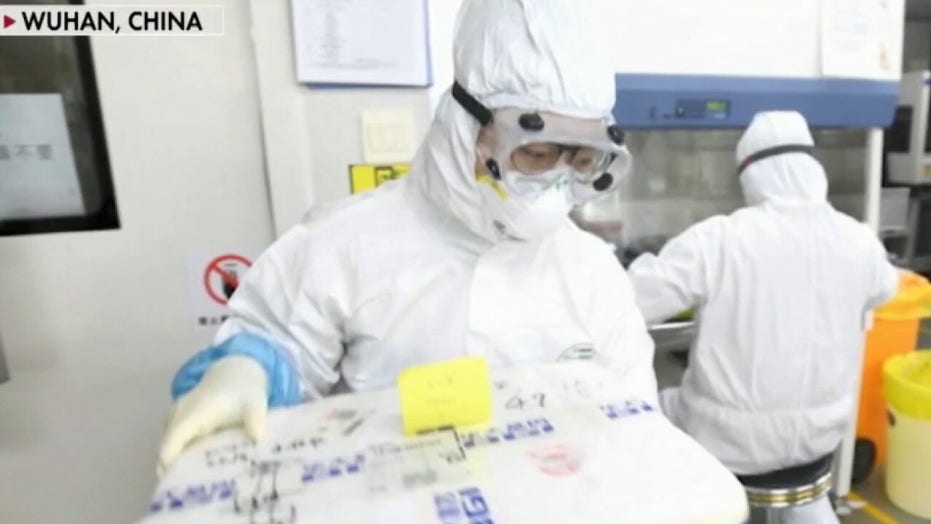 The first case of the coronavirus likely appeared in China between early October and mid-November of last year, weeks before the first official case was reported in Wuhan in December, a new study from a university in the U.K. suggests.

University of Kent researchers approximated that the virus first emerged in the country around Nov. 17, 2019, and had spread around the world by January, Reuters reported.

The researchers used a mathematical model from conservation science usually used to estimate when a species might become extinct, according to ScienceAlert.com.

The first official case of COVID-19 was linked to a wild animal market in Wuhan, although many believe the pandemic could have started via a leak at a virology lab in the city.

Some of the earliest cases in the city had no known link to the market, suggesting it may have originated somewhere else, Reuters reported.

The Fred Hutchinson Cancer Research Center released a paper this week in which they recovered sequencing data from early Wuhan cases that it said showed the cases linked to the animal market were a variant of the original virus that had already spread to other parts of the country, according to Reuters. 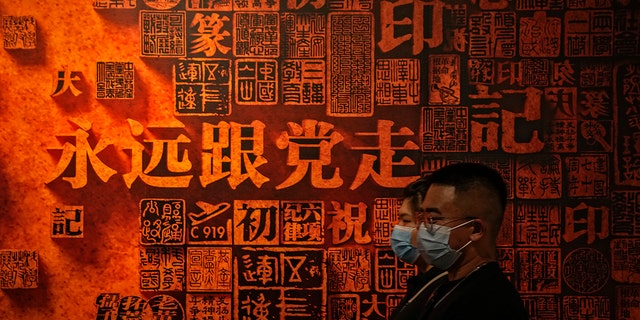 A couple wearing face masks to help curb the spread of the coronavirus walk by a display board with the words "Always follow the party" on display an exhibition promoting China’s achievement under communist party from 1921 to 2021, in Beijing, Sunday, June 20, 2021. (AP Photo/Andy Wong)

The center had to recover the sequencing data because it had been deleted at the request of the Chinese government. Beijing reportedly said the sequences would be updated and added to an archive.

China has been widely suspected of trying to cover up the spread of the virus when it first emerged and for allegedly downplaying its toll as it quickly spread outside of the country last year.

“Why would scientists ask international databases to delete key data that informs us about how Covid-19 began in Wuhan?” MIT and Harvard postdoctoral researcher Alina Chan tweeted on Tuesday, adding “That’s the question you can answer for yourselves.”