A BRITISH dad who was killed on a stag do in Greece after a bar fight broke out has now been named.

Matt Jeffery, 35, from Yeovil, Somerset, was on the Greek island of Zakynthos with his friends when he was involved in an altercation outside a bar last Tuesday. 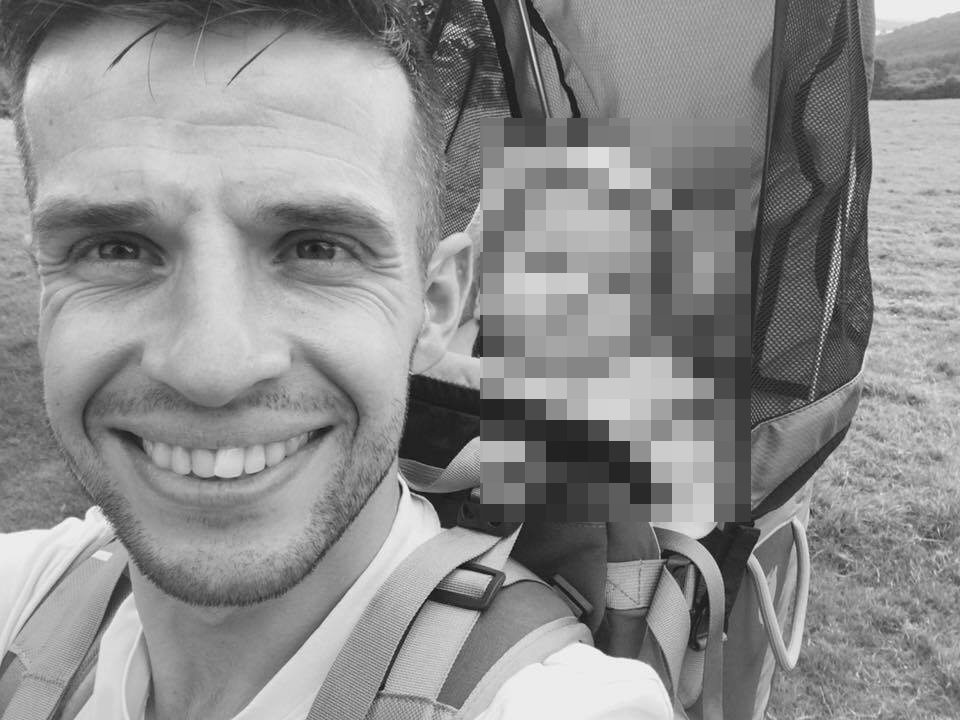 The father-of-two was set on by two men outside the bar in the popular tourist spot of Laganas, and was left fighting for his life before later dying of injuries.

A close friend took to social media to pay tribute and said that the post was 'the most painful thing I’ve ever had to write'.

It read: "I can’t put into words my devastation and upset, my heart is broken, we went away with my closest friends for a celebration for me getting hitched.

"Matt you really were a one in a million, I have made some of the best memories of my life with you and that is something I will never forget.

"You went above and beyond for me and everyone who’s crossed your path, you were one of the kindest and one of the most supportive people anyone would want to meet.

"I feel extremely privileged to have had you in my life and I will never forget what you have done for me.

"I will miss you deeply and so will everyone 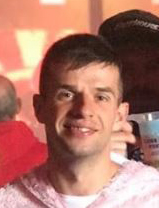 In another tribute from friend, Mark Sargent, it read: "It is with the saddest of hearts that I am sat here writing this. I still can’t believe it is even real. The pain myself and everyone that loves you are feeling right now is beyond description.
"This world is full of bad people doing bad things, but my friend you were quiet the opposite. The rarest of gentleman, kind natured and always smiling. Thinking of other people before yourself and just an all round caring gent.
"We’ve grown from young boys together to “maturing” men but still every time we met or talked the children within us would creep out of us.
T"he memories we shared are some I will treasure for the rest of my life buddy and I will never forget you.
"One of my oldest and dearest friends, I will miss you mate.
"Until we meet again RIP Matt."

He was left with a "severe head injury" and received first aid at a local hospital before being airlifted to a hospital, the Greek capital of Athens.

Two men, aged 22 and 25, have reportedly been arrested in connection with the assault.

A spokesman for the Foreign and Commonwealth Office confirmed his death today.

A spokesman said: "We are supporting the family of a British man following his death in Greece, and are in contact with the Greek authorities."

The Foreign and Commonwealth Office is also assisting Greek authorities with their enquiries.

31/05/2019 World News Comments Off on First pics of British dad, 35, killed on stag do after being brutally attacked outside Zante bar as devastated pals pay tribute – The Sun
Lifestyle