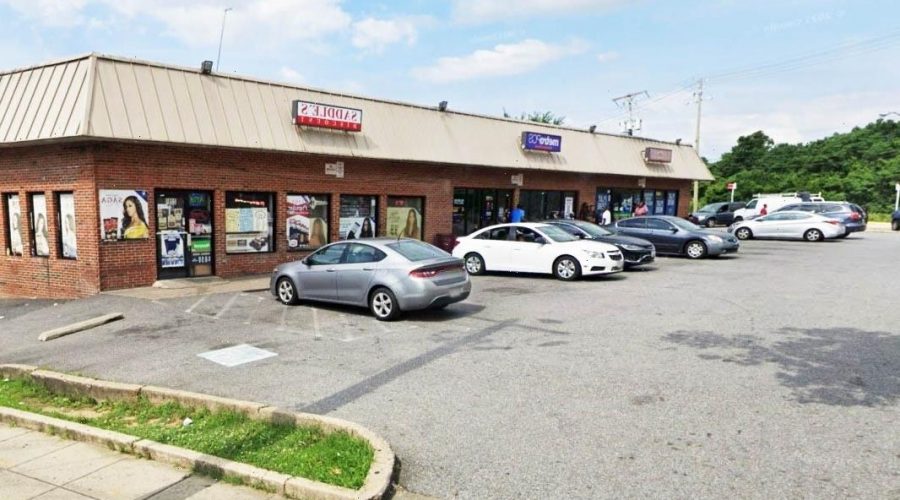 FIVE people, including a teenage boy, were reportedly shot on Tuesday while standing near a convenience store in Washington DC after a gunman "shot into a crowd".

Officers responded to the shooting just before 9am in Southeast, Washington DC, near Alabama Ave. 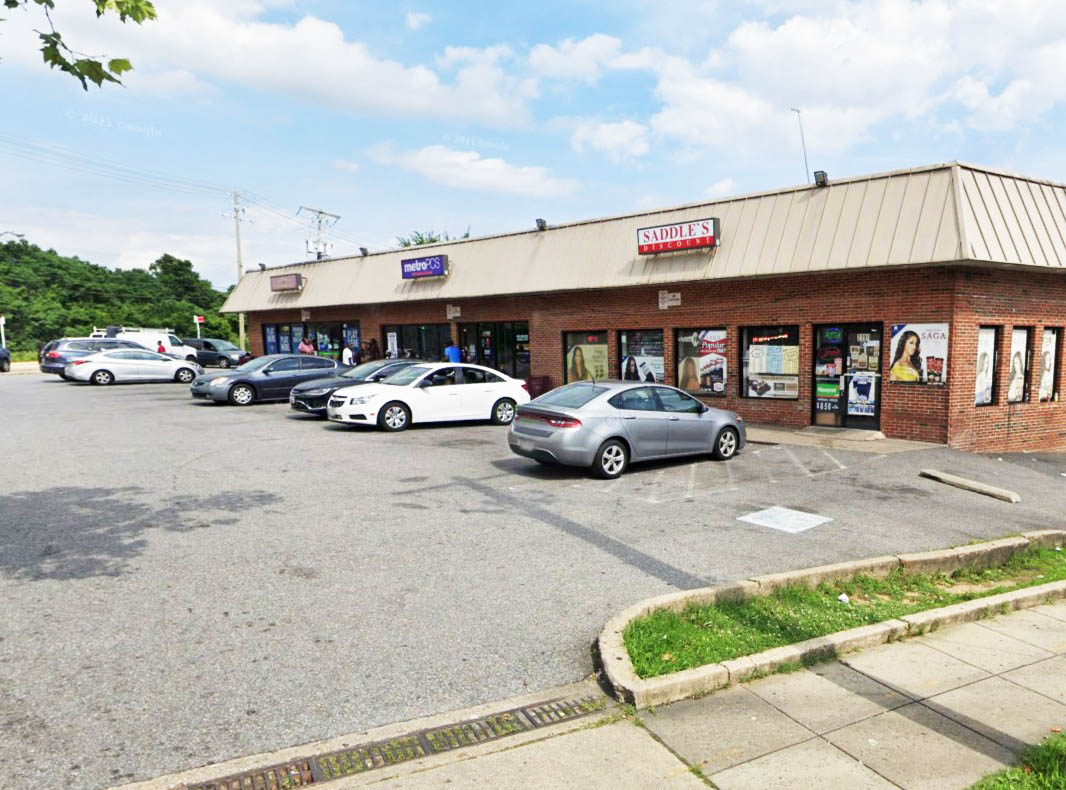 According to police, the victims were two men, two women and a 13-year-old boy.

Officials said all the victims are conscious and breathing.

DC Police Chief Robert Contee III was also at the scene alongside detectives investigating the scene.

Chief Contee said a lone gunman fired into the group outside the store.

"It's unacceptable for someone to shoot into a crowd of people at 8:38 in the morning, that's unacceptable. Whoever did this has terrified this community," Chief Contee said on the scene.

Police said they are on the lookout for a man about 5'5-5'7 tall in a black hoodie, wearing gray sneakers and blue jeans.

The events leading up to the shooting are unknown at this time.

The shooting comes as the District has seen a spike in violence during the pandemic.

Homicides in the District are up 15 percent over last year.

Police have not released any information on the identities of the victims. 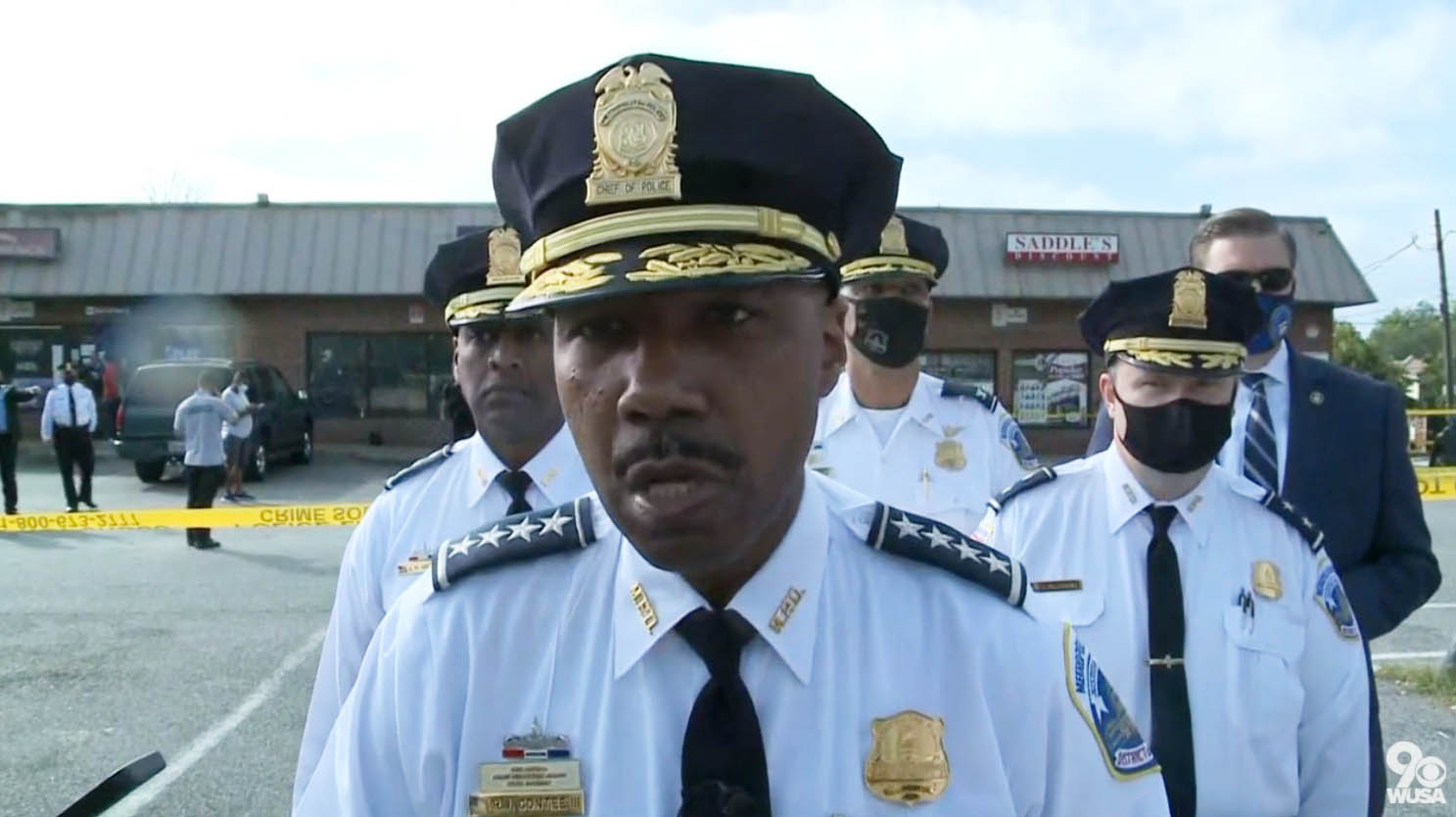