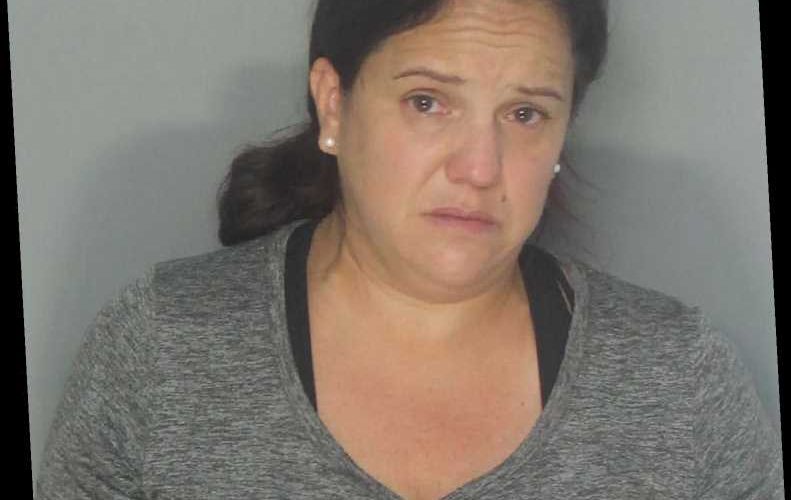 A 41-year-old high school reading teacher is facing serious accusations in Florida, where authorities allege she molested at least one underage student over a period of several years.

Valle-Tejeda faces one count of offenses against students authority figures, three counts of tampering with physical evidence and lewd or lascivious battery on a child, as well as two counts each of sexual battery on a minor by an adult, engaging in a sexual act with a child, unlawful sexual activity with a specified minor, lewd assault on a child under 16, lewd or lascivious battery, child abuse and luring or enticing a child.

According to local reports, which cite police, authorities started investigating the veteran educator after an alleged victim came forward to report years of sexual abuse.

The student allegedly told police the abuse began in 2009, when she was a 14-year-old middle school student. The alleged abuse continued until she was 18.

According to WFOR-TV, WTVJ, and WPLG, the arrest report alleges Valle-Tejeda "groomed" the teen by serving "as a mother figure" — at times, even providing the student with money.

The arrest report alleges the student spent the night at Valle-Tejeda's home on several occasions, and that the teacher would shower with the girl and kiss her.

Valle-Tejeda would allegedly excuse the student from other classes so that the two of them could be alone. The teacher also allegedly signed the teen out of school without her mother's consent.

Police are investigating claims from two other potential victims, according to the reports.

It was unclear Tuesday if Valle-Tejeda had an attorney who could address the allegations on her behalf. She has not entered pleas to the charges she faces.

The teacher worked at Hialeah High School, and had been an educator for more than two decades.

"Miami-Dade County Public Schools is deeply disturbed about the allegations made against this individual," said the Miami-School District in a statement. "As soon as the claims surfaced last month, the employee was removed from the school setting and Miami-Dade Schools Police launched an investigation. The District will be terminating her employment and she will be prevented from seeking future work with this school system."

30/03/2021 World News Comments Off on Fla. Teacher Who Presented Herself as 'Mother Figure' Accused of Sexually Abusing Student for Years
Lifestyle