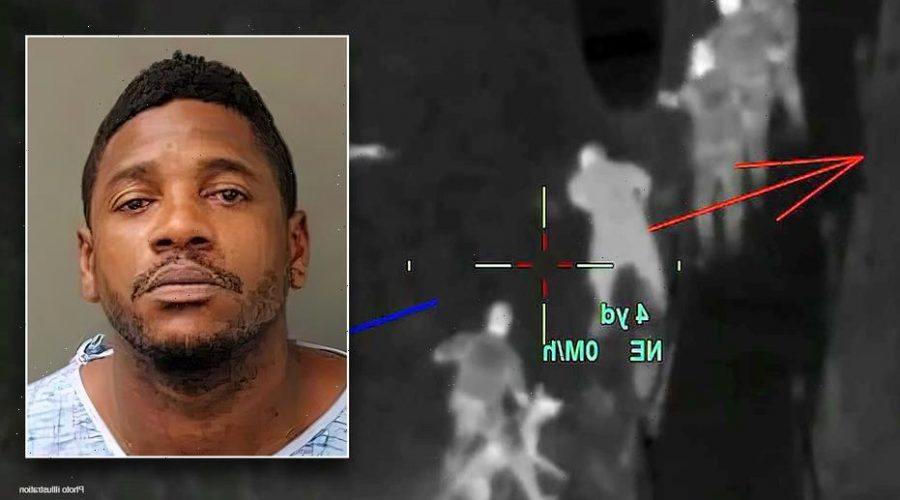 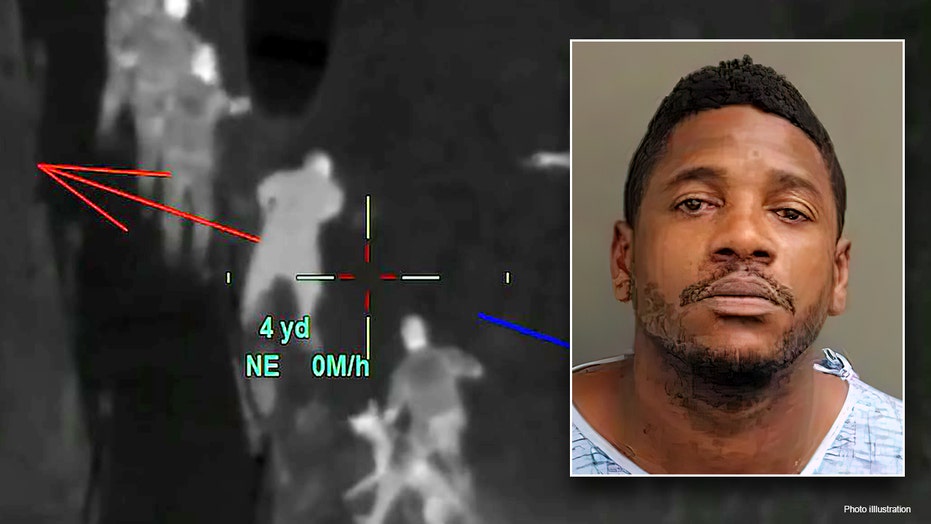 A convicted felon out on probation carjacked an off-duty highway trooper at gunpoint in Florida on Tuesday and led authorities on a chase through several counties before officers nabbed him hiding in a pond, authorities said.

When the officer exited his car to assess the damage, Moore pointed a gun at him and stole his watch, cellphone and wallet before driving off with the Camaro, police said. 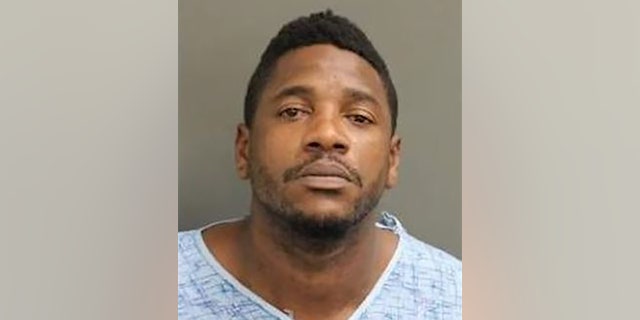 A female in the Volkswagen got into its driver’s seat and followed closely behind Moore who was driving in the stolen car. The female remains at large, according to authorities. 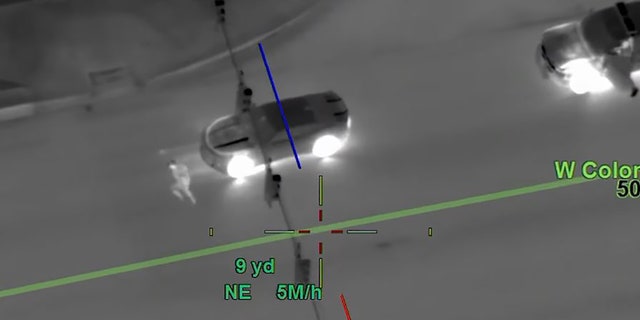 The off-duty officer was able to track the Camaro to Florida’s Turnpike thanks to his OnStar account and alerted police. Several agencies responded and a Marion County air unit located the stolen car.

When deputies with the Lake County Sheriff’s Office attempted a traffic stop, Moore sped away in the Camaro and led officers on a chase into Orange County. The car chase ended when OnStar was able to disable the vehicle at an intersection. But Moore then exited the car and fled into a wooded area. 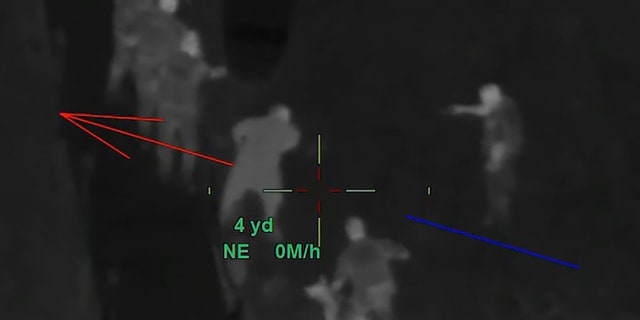 Deputies and a K-9 unit tracked Moore to a pond, where they found him attempting to hide under a dock.
(Ocala Police Department)

Police said Moore jumped into a pond and attempted to hide underneath a dock. Deputies and a K-9 unit tracked Moore and arrested him at the pond.

Moore was charged with armed carjacking, armed robbery, and possession of a firearm by a convicted felon.

Moore is on probation for a previous armed burglary and has an “extensive criminal history,” which includes several felony convictions, police said. He was previously sentenced to 15 years in state prison for aggravated fleeing and eluding with involuntary vehicular manslaughter.