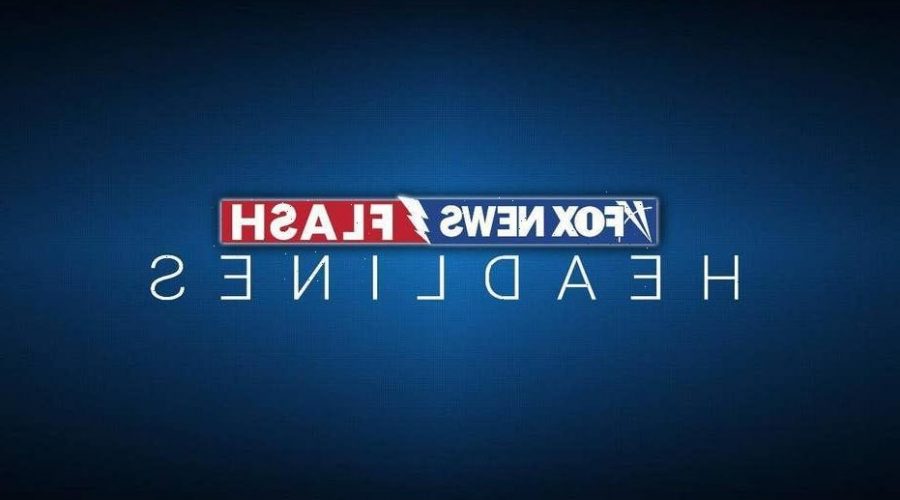 Police say a social media feud between a teenager and another person led to a downtown Orlando, Florida shooting that injured four people.

The suspect pulled out a gun, hit a 16 year old and three innocent bystanders near the Beacham off Orange Avenue and Wall Street just before 1:30 a.m. while crowds were celebrating Halloween. 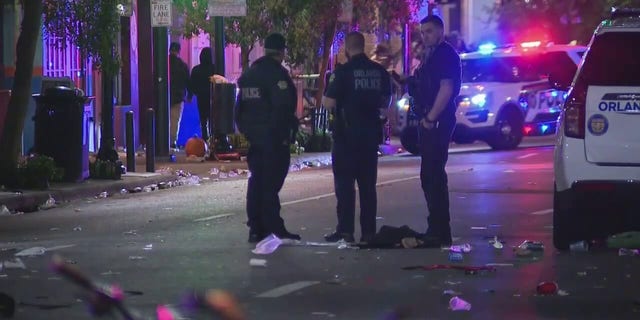 “Thankfully, no one was seriously hurt, ” Orlando police chief Orlando Rolón said during a news conference Monday morning. He emphasized officers were already patrolling the downtown nightlife area when the shots rang out, and responded to the scene almost immediately.

Exclusive video obtained by FOX 35 Orlando shows a bird’s eye view of the chaos, with people running through the streets of downtown Orlando. 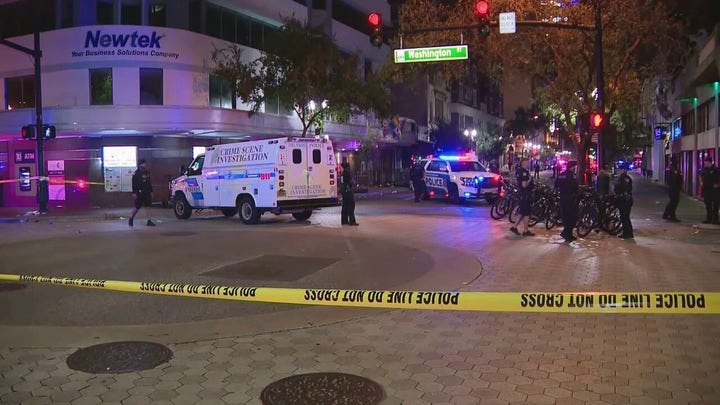 A witness at the scene said that he ran up the steps near the Beacham and was told by police to stay inside while they could clear the scene. When he came outside, he could see people being treated.

Another witness said that the woman who was next to him was shot in the leg.

FLORIDA DEPUTY SHOT AT 8 TIMES DURING TRAFFIC STOP, ‘ARMED AND DANGEROUS’ SUSPECT ON THE RUN

Chief Rolón said investigators have leads on the suspect but asked anyone with information to contact police. All four injured are expected to fully recover.

Another incident was reported earlier in the night near Lake Eola, also in the downtown area. While Chief Rolón said the two incidents aren’t related, he did say it involved two teenagers and an adult.

The police chief said the shooting brings up the concern of what is a juvenile is doing out and about at that time of night, and someone not thinking about the consequences of their actions.