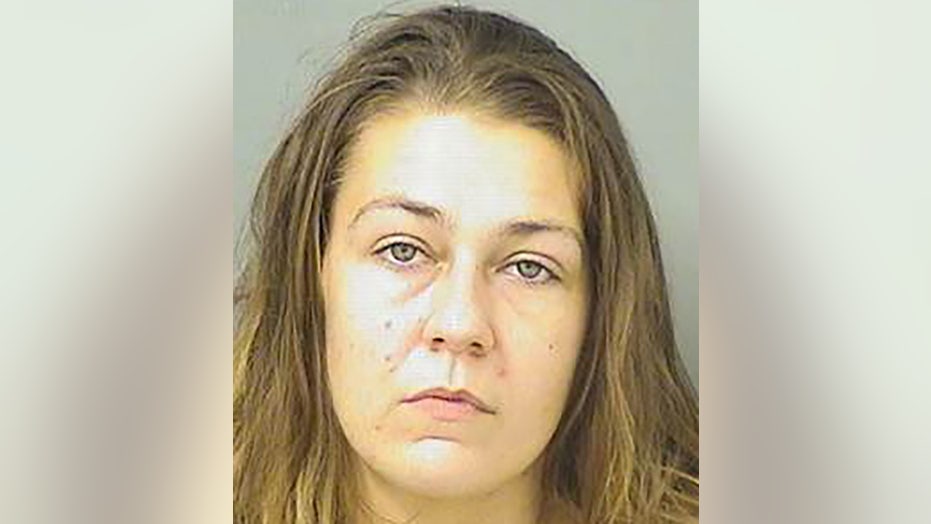 A woman was found stabbed to death, lying in the middle of the street in a Florida suburb over the weekend. Authorities said another woman charged in her killing is expected to make her first court appearance on Monday.

Deputies responded to a pedestrian lying in the roadway on Mobilaire Drive in West Palm Beach, Fla., around 10 p.m. Saturday. Upon arrival, deputies were advised by Palm Beach County Fire Rescue that the female was deceased from what appeared to be stab wounds.

Detectives from the Violent Crimes Division along with crime scene investigators also responded to the scene to investigate further. No additional information was immediately available.

The death marked the first of two homicides in Palm Beach County over the weekend, though it was unclear from the sheriff’s office press release if the two incidents were related.

Shortly after 4 a.m. Sunday, deputies responded to a shooting in the 100 block of North Military Trail, unincorporated West Palm Beach. They arrived to find a male suffering from gunshot wounds.

The unidentified victim was transported to a local hospital, where he died of his injuries. No additional information was immediately released by authorities.

05/10/2020 World News Comments Off on Florida woman found stabbed to death in middle of suburban street; another woman charged
Lifestyle