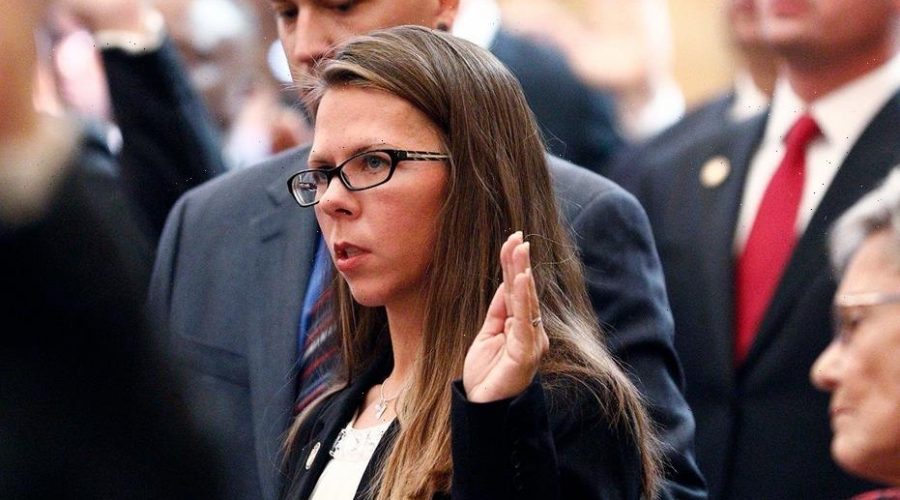 Former Mississippi state Rep. Ashley Henley was fatally shot Sunday while mowing the lawn outside the burned-out trailer where her sister-in-law was found dead in December, according to reports.

The body of Henley, a 40-year-old Republican who served the DeSoto County district from 2016 to 2020, was found by Yalobusha County deputies, Assistant District Attorney Steven Jubera told Mississippi Today.

Jubera said Henley had been shot and called her death “non-accidental.” 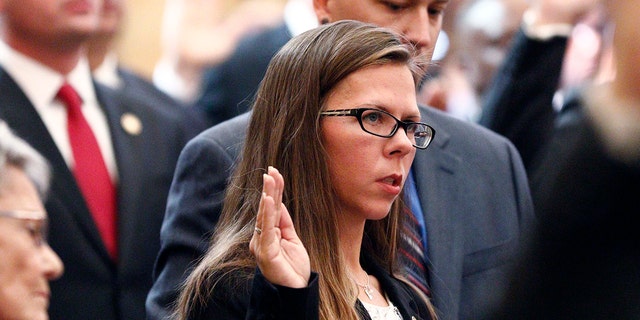 Ashley Henley was a former Republican state representative who served her DeSoto County district from 2016 to 2020.
(AP Photo/Rogelio V. Solis/File)

Henley’s husband, Brandon, commented on the post that his wife had been found murdered, according to the Mississippi Free Press. His post appeared to have been removed by Wednesday.

“Yes it was my wife Ashley Henley that was found murdered in the same place my sister was,” he wrote, according to the outlet. “She was running a weed eater and was shot in the back of the head according to local authorities. That’s all they have told us at the moment.”

Henley had insisted that her sister-in-law, Kristina Michelle Jones, was murdered when her body was found in the trailer on Dec. 27 following a fire. Henley wrote multiple posts on Facebook about finding justice for Jones and was critical of the investigation into her death.

“This is only the beginning. I will leave no stone unturned in my pursuit of truth,” Henley wrote on May 24 along with a photo of a certificate that listed Jones’ immediate cause of death as “unknown.”

A makeshift billboard had been erected on the property with photos of Jones and the words, “I was murdered.”

Yalobusha County Coroner Ronnie Stark told the Mississippi Free Press that the investigation into Jones’ death in the trailer was ongoing, and said homicide has not been ruled out. He said Jones’ body did not have any gunshot wounds.

Jubera told Mississippi Today that the deaths of both women are being investigated and authorities will “do everything possible to get it right.”

Henley is survived by her husband and son.