A FORMER MLB pitcher has been found dead in the Grand Canyon while he was on the run after shooting dead his ex-girlfriend, cops have said.

Charlie Haeger, 37, shot himself after he killed 34-year-old Danielle Breed at her home in Scottsdale, Arizona. 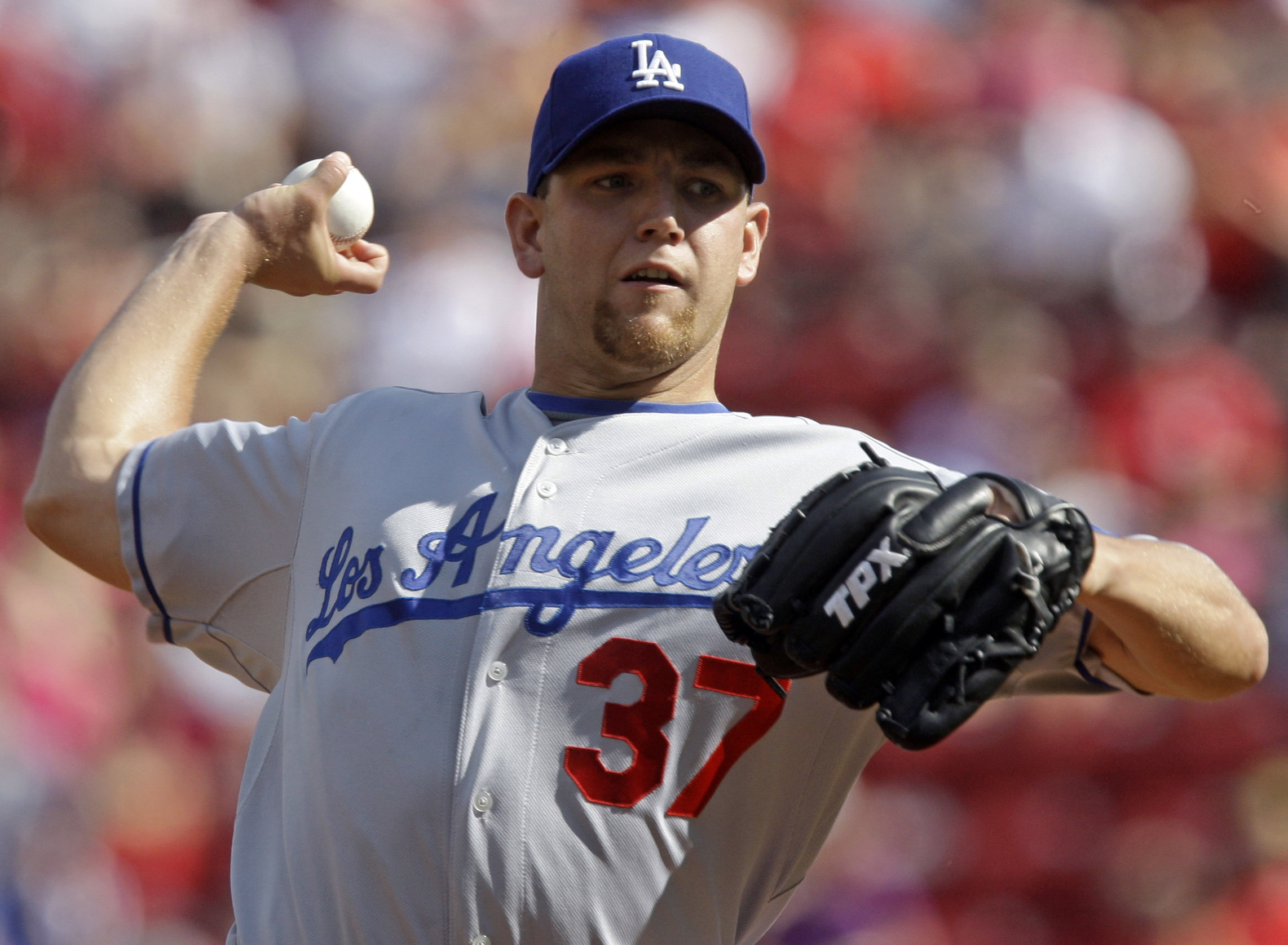 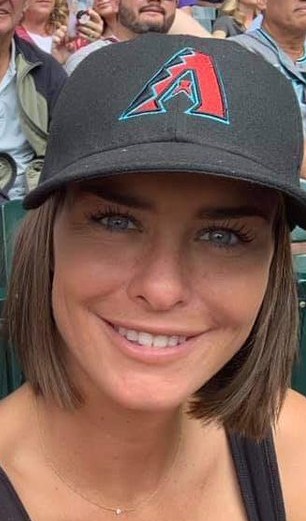 Haeger was drafted by the Chicago White Sox in 2001, and he played 83 innings in the major leagues, with stints at the Boston Red Sox, Seattle Mariners and Los Angeles Dodgers.

His body discovered about 4 p.m. on a trail along the South Rim of the Grand, Sgt. Ben Hoster, a Scottsdale Police Department spokesman said in a statement Saturday night.

Police were seeking Haeger on suspicion of murder and aggravated assault in the fatal shooting Friday, Hoster said. 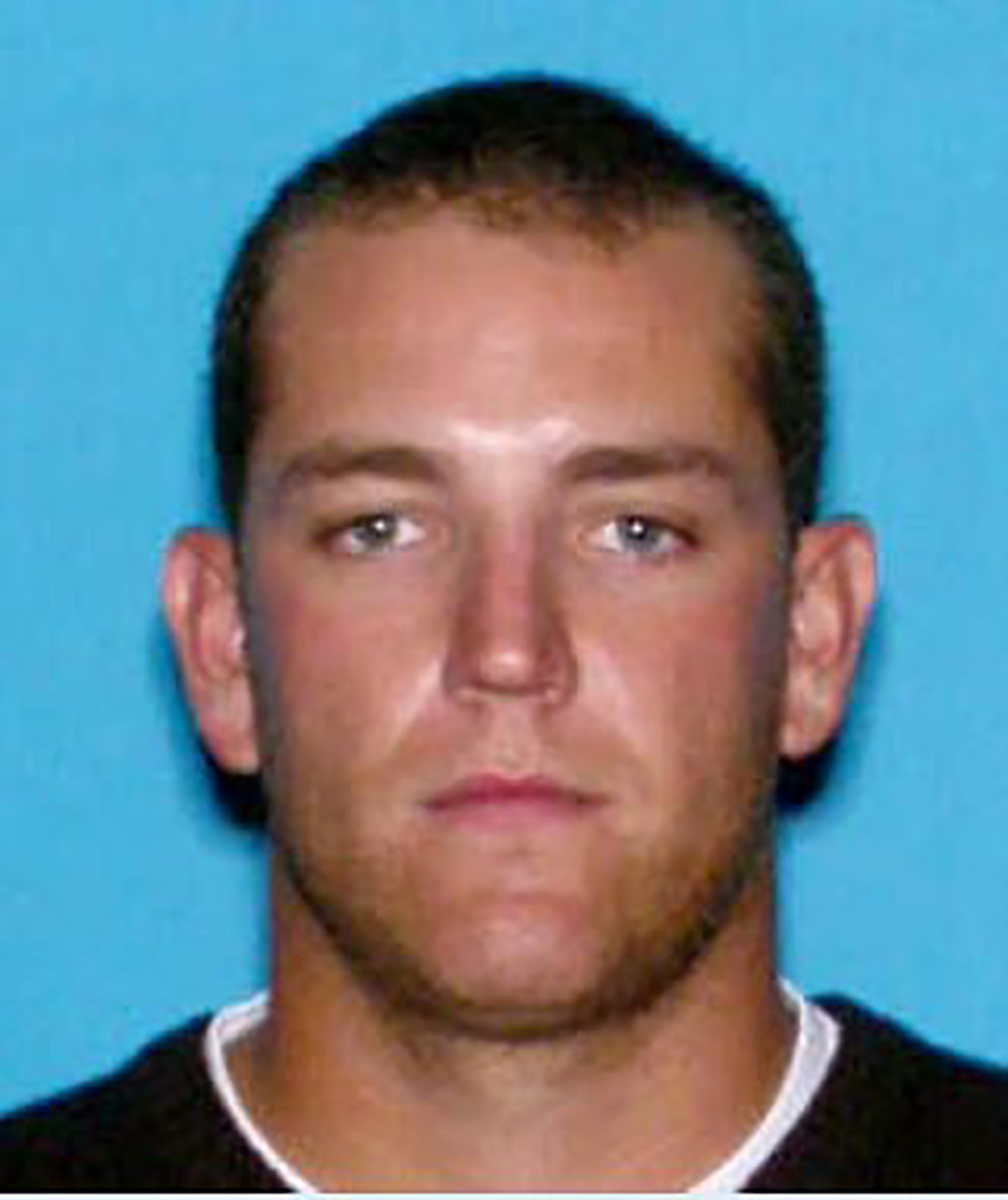 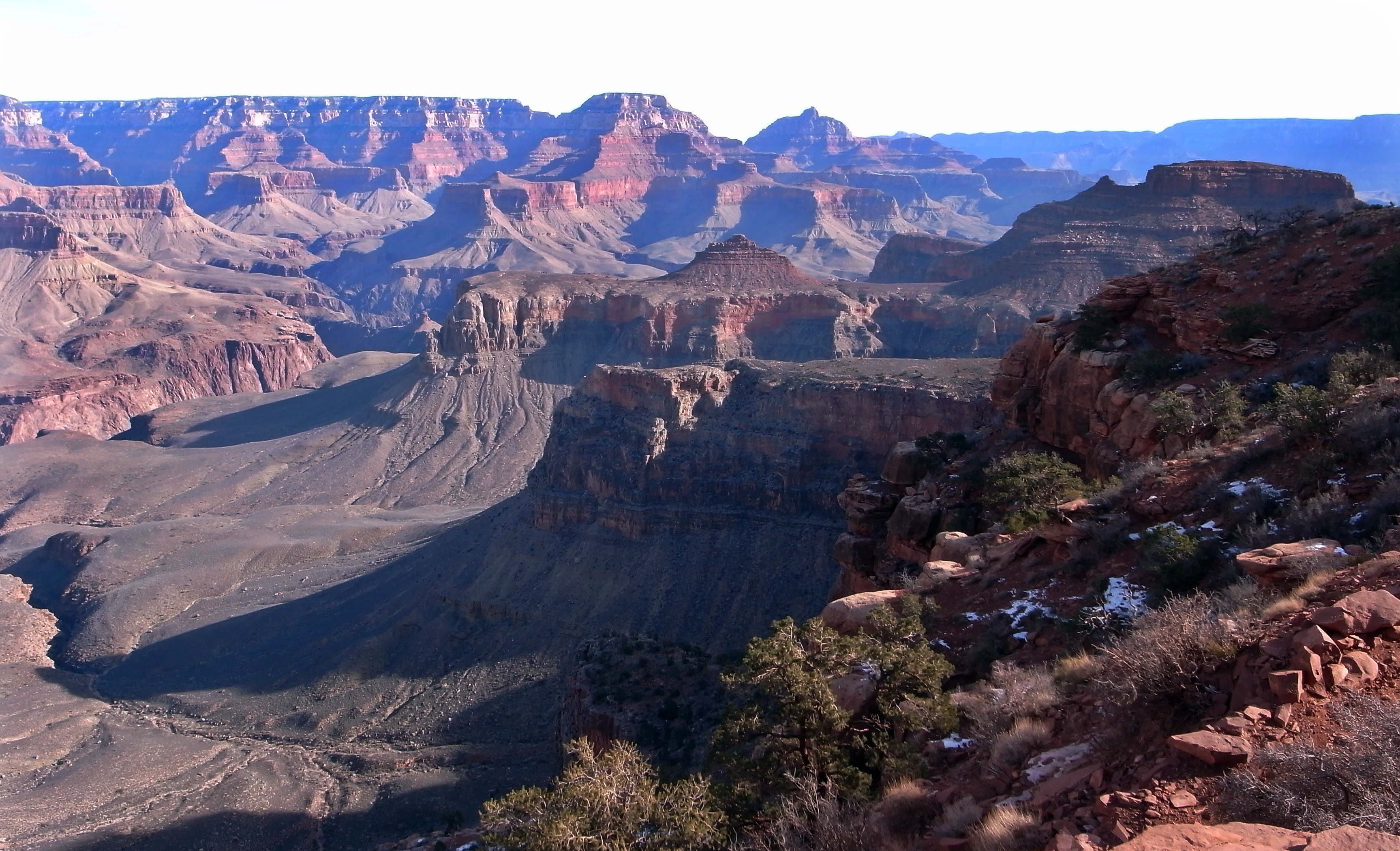 Scottsdale police say they responded to a call about the sound of gunfire on Friday and arrived at a residence around 6:50 p.m.

Hoster said a male roommate of the victim heard gunshots when he returned home and moments later Haeger emerged from the victim’s bedroom with a handgun.

“Haeger then pointed the handgun at the roommate,” he said.

“The roommate quickly escaped out of the back of the residence, and he was able to get a neighbor to call 911.”

The department’s SWAT team was reportedly on the scene and barricades were used in an attempt to prevent Haeger fleeing but he managed to escape.

His unoccupied vehicle was found near Flagstaff in northern Arizona, 118 miles north of Scottsdale, police said.

According to Fox 10, Breed and Haeger spilt up several months ago and she was seeking a restraining order against him.

“He shattered a lot of people today and he knows that,” she said.

“He knows that he knows how close our family was. He used to come to the family gatherings and we're talking about having 30 people 40 people every month.”