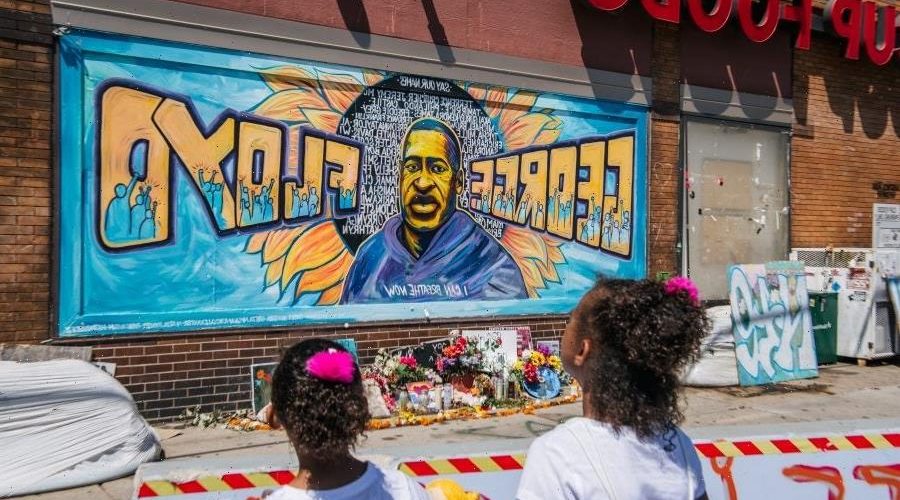 All four ex-Minneapolis police officers who were charged with violating George Floyd’s civil rights last year pleaded not guilty to the federal charges at a hearing on Tuesday.

The former officers— Derek Chauvin, Thomas Lane, J. Kueng and Tou Thao— appeared virtually alongside their attorneys to comply with COVID-19 guidelines. During the arraignment, Kueng, Thao and Lane requested that their federal trials take place separately from Chauvin’s, in fear that they could be unfairly judged.

Prosecutors have said in court documents that the four former officers should face trial together, because the charges stem from the same event and the evidence is similar.

In May 2020, a federal grand jury indicted the officers for violating Floyd’s civil rights while acting under the authority of the government as members of law enforcement.

The indictment states that during the May 25th arrest that led to Floyd’s death, Chauvin violated the 46-year-old man’s right to be free from unreasonable seizure by forcefully placing his knee on his neck, as Floyd shouted that he could not breathe.

Thao and Kueng are also being charged with violating Floyd’s right to be free from unreasonable seizure, because they failed to intervene and stop Chauvin from inflicting deadly harm onto Floyd.

All four officers failed to administer medical aid to Floyd, as a result, they were charged with depriving him of his rights.

Chauvin is currently serving a 22.5 year sentence, after he was convicted in April of murder and manslaughter in regards to Floyd’s death.

The remaining three officers face state charges and will appear at trial in March of 2022, on counts of aiding and abetting, NBC News reported.

In addition to the federal and state charges, the Department of Justice launched an investigation into the Minneapolis Police Department to examine whether the force participates in a “pattern or practice” of unlawful policing.