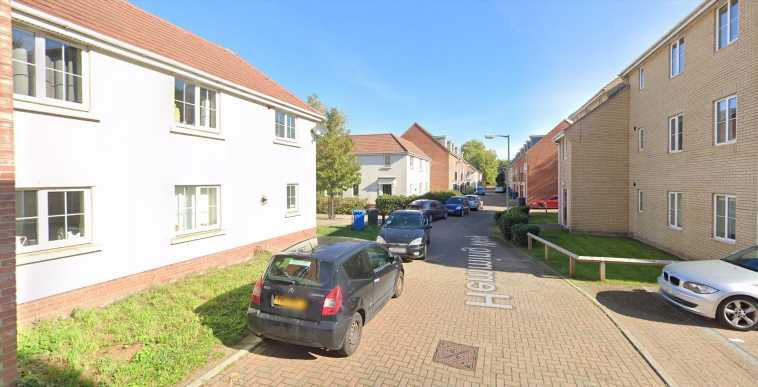 TWO men are fighting for their lives while another two men remain in hospital following a horror attack in Norfolk.

Police swamped a residential street in Norwich at around 5pm this evening following reports of a stabbing. 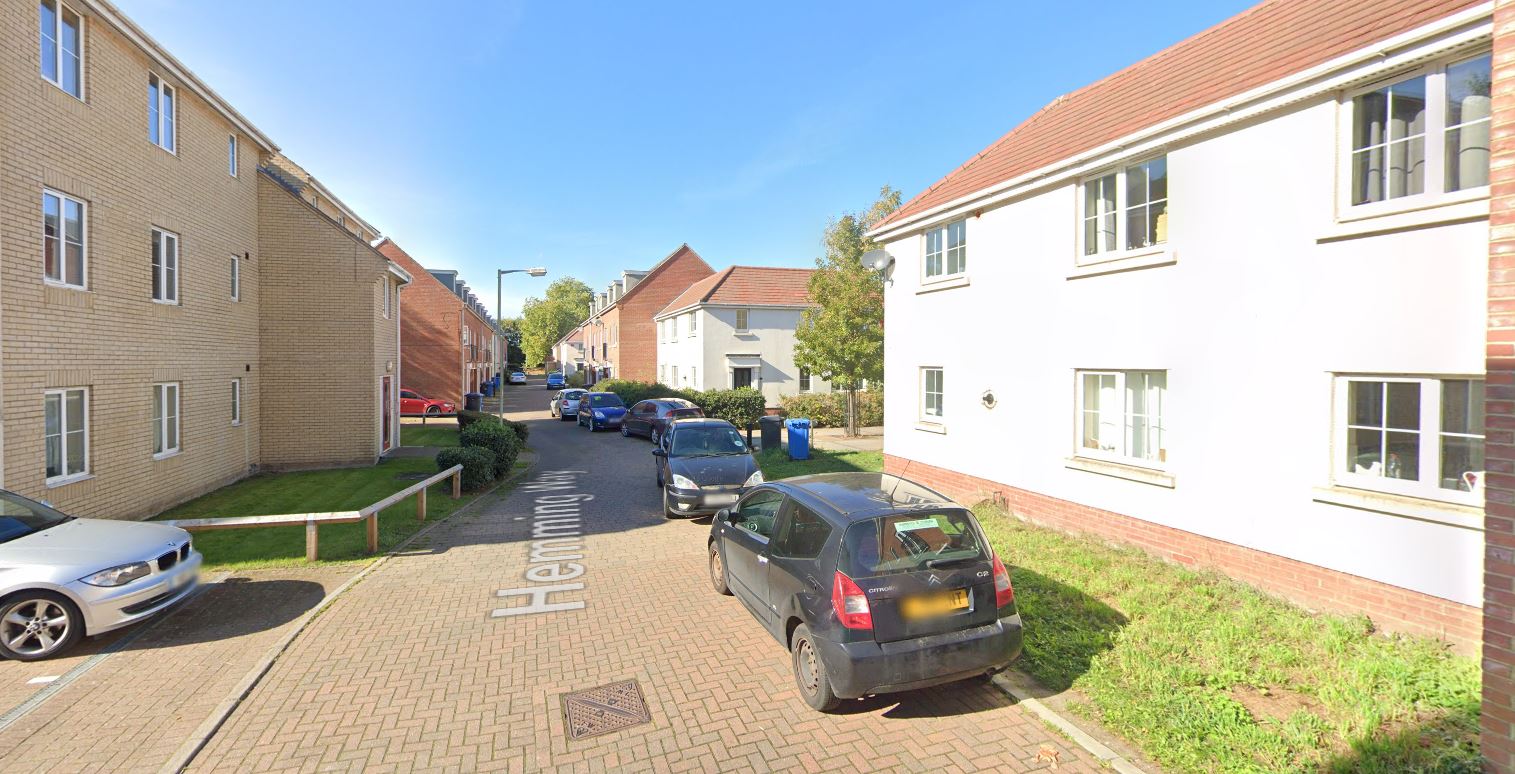 Upon arrival to the property, one man in his 20s was discovered inside with stab wounds.

A 5.15pm, police received a call from a local ambulance service that three other men were found with stab wounds on Marriott's Way – just 0.3 miles away from the first report.

The group were rushed to Norfolk and Norwich University Hospital where two of the men remain in critical condition.

Two others have serious but not life-threatening injuries, Norfolk police confirmed.

Multiple seals have been put in place in connection with the attack although enquiries are at their early stages.

The police believe there is not a wider threat to the public and are treating it as an isolated incident.

Five men have been arrested in connection with the attack.

A police spokesperson initially said: "We attended following reports of people injured near the address.

"We believe a stabbing has occurred. There are three people in hospital and three people are currently detained."

Anyone who witnessed the incidents are asked to contact the police on 101 quoting incident 338 of today’s date.