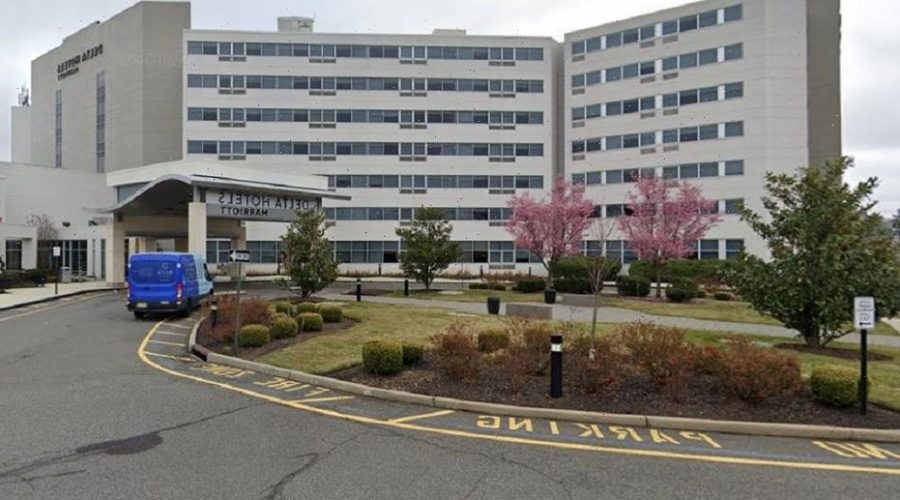 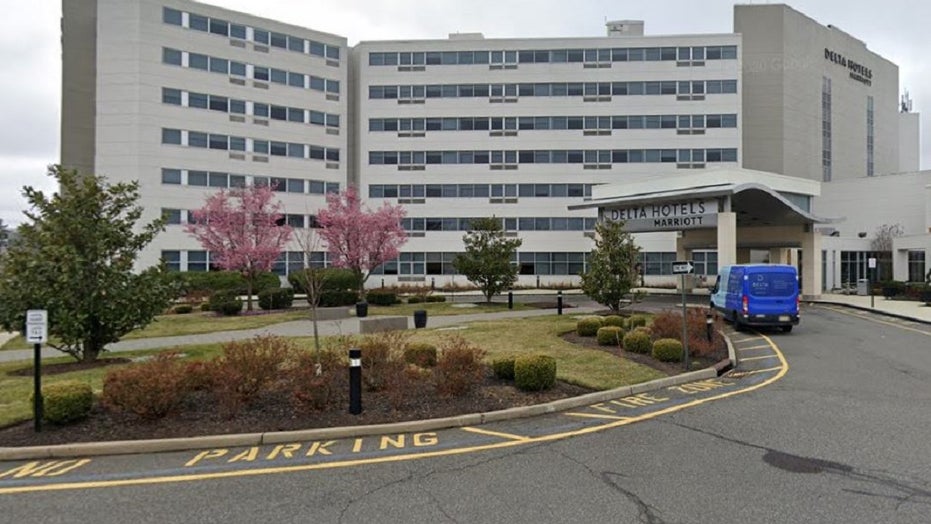 Four people were shot early Monday at a New Jersey hotel during a bachelorette party, according to media reports.

Middlesex County Prosecutor Yolanda Ciccone said authorities in Woodbridge responded to a shooting at the Delta Suites by Marriott around 2:45 a.m. following reports of shot fired.

When officers arrived, they found four people with gunshot wounds. They were taken to hospitals but their conditions were not immediately available. No deaths were reported, authorities said. 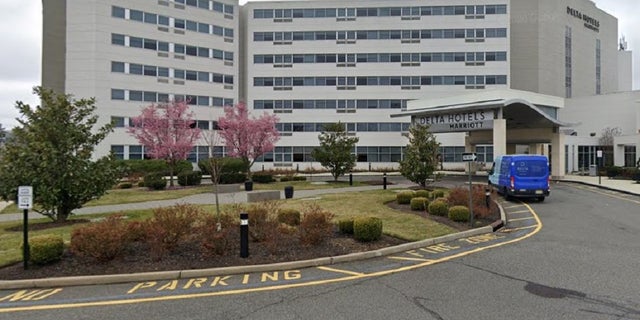 Four people were shot early Monday during a bachelorette party, according to reports. Authorities have not disclosed a motive for the shooting, in which no one died.
(Google Maps)

Ciccone did not say if anyone had been arrested or give a description of a suspect.

The gathering was part of a large bachelorette party, WNBC-TV reported, citing an unnamed source. One person allegedly opened fire but it was not clear why, the report said.

A hotel guest told the news station she was awoken in a panic by the gunshots from her second-floor room.

“I stayed down and just ran for cover,” she said. “I didn’t know where it was coming from or how many more was gonna come.”

In a statement, the hotel chain said the “safety, security, comfort and privacy of guests, staff and visitors are of paramount importance.”

It said hotel management was cooperating with authorities. Prosecutors have not disclosed a motive for the shooting.