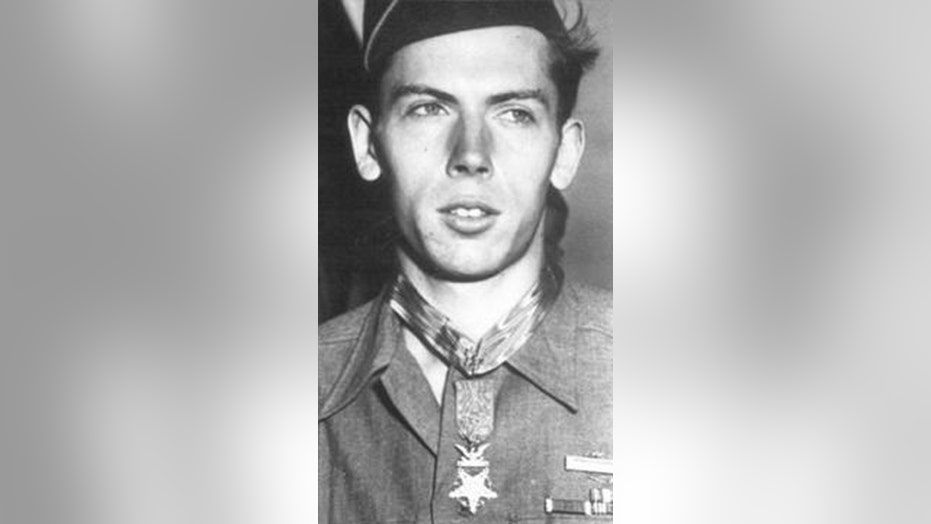 Francis Currey, one of the three living World War II Medal of Honor recipients and whose likeness was used to create Medal of Honor G.I. Joe in 1998, died on Tuesday. He was 94.

Currey, a native of Selkirk, New York, joined the U.S. Army when he was just 17. He was in Belgium during the Battle of the Bulge in 1944 as an automatic rifleman with the 3rd Platoon.

On Dec. 21, 1944, as German tanks approached Currey and his company while they were guarding a bridge crossing, Currey found a bazooka in a nearby factory. He crossed the street to secure rockets during an intense fight from enemy tanks and infantrymen. With the help of a companion, Currey knocked out a tank with one shot. 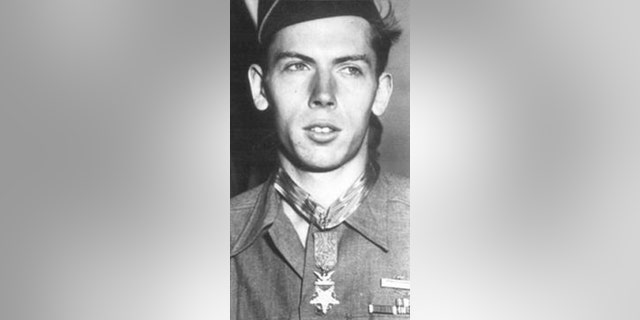 Francis Currey, one of the three living World War II Medal of Honor recipients has died. He was 94.
(Congressional Medal Of Honor Society)

Moving to another position, Currey killed or wounded three German soldiers standing in the doorway of an enemy-held house. He emerged from cover and alone advanced to within 50 yards of the house. He ended up rescuing five Americas who were trapped and taking fire inside a building.

According to his biography on the Congressional Medal of Honor website, "Sgt. Currey was greatly responsible for inflicting heavy losses in men and material on the enemy, for rescuing 5 comrades, 2 of whom were wounded, and for stemming an attack which threatened to flank his battalion's position."

After being discharged from the Army in 1946, he served as a counselor in the Veterans Administration. He also owned a landscaping business.

He is survived by his widow and children.

09/10/2019 World News Comments Off on Francis Currey, one of three remaining WWII Medal of Honor recipients, dies at 94
Lifestyle