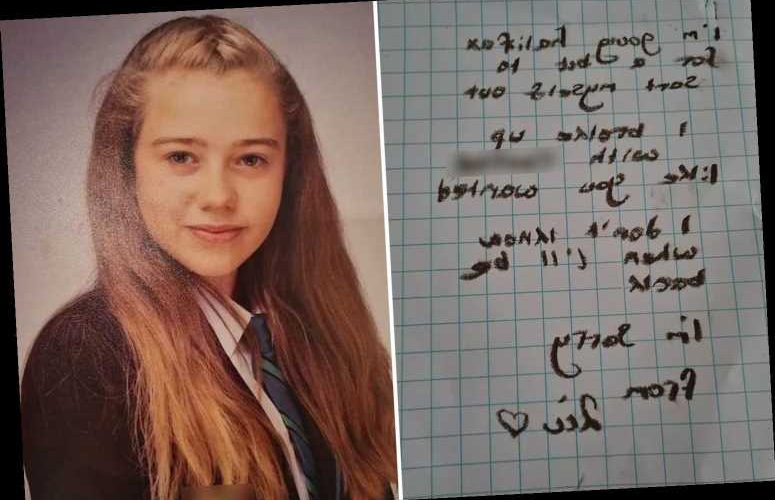 POLICE have launched a search for a 14-year-old girl who is feared to have run away with her boyfriend.

Olivia Smith disappeared after leaving a note for her mum on Tuesday morning to throw her family "off the scent". 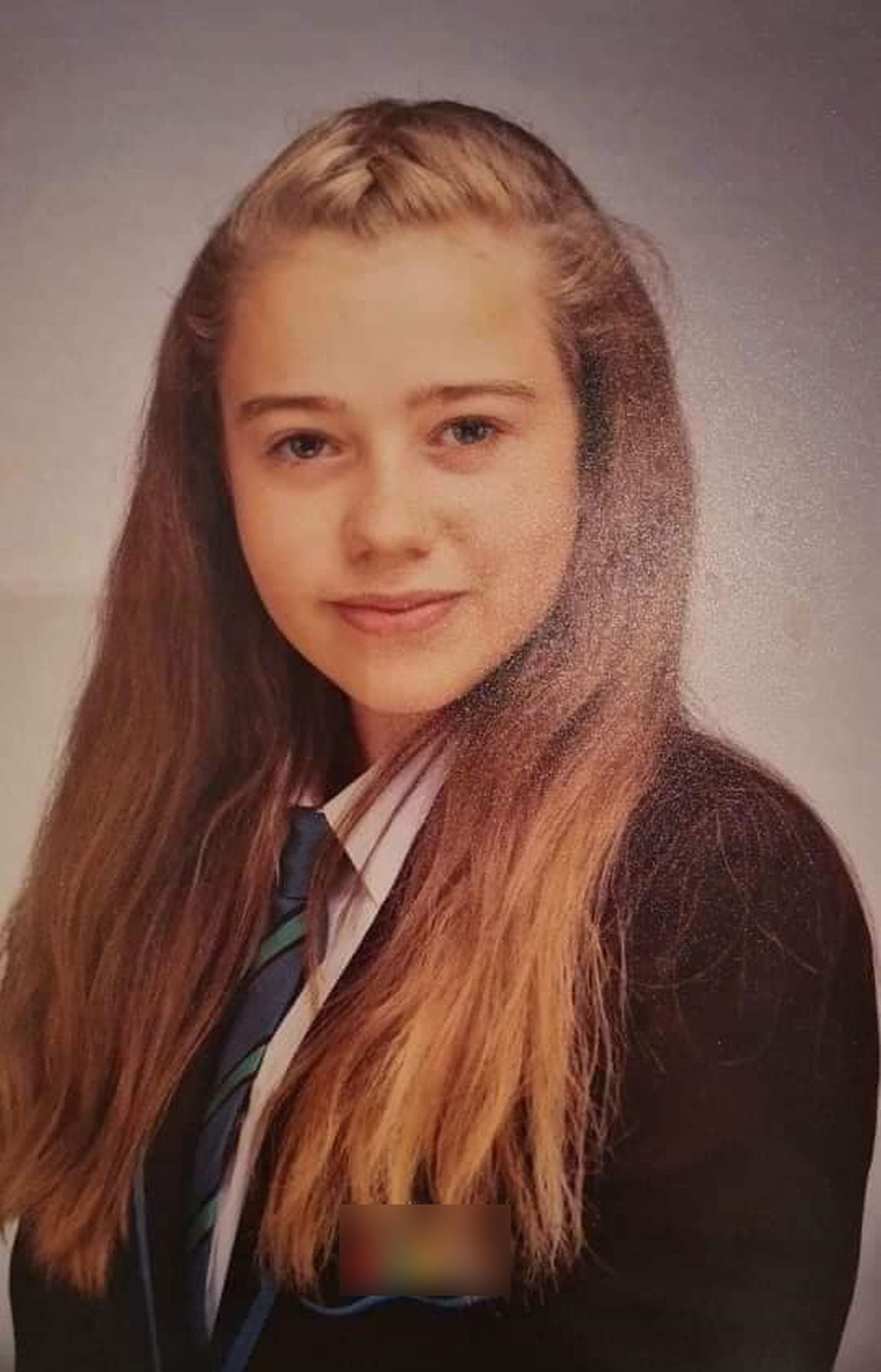 The schoolgirl said she was heading from her home in Harwich, Essex, to Halifax, West Yorkshire as her mum begged Olivia to come home.

Samantha Smith, 41, had asked Olivia to split up with her 15-year-old boyfriend.

The note said she had broken up with the lad 'like her mum wanted' .

But Samantha suspects it is to cover her tracks and Olivia has fled with the boy, who is also believed to be missing.

They had been dating for three months but Samantha says she and Olivia's dad had urged her to split up with the lad.

Her mother is now pleading her youngest child to 'come home where it's safe' as she is 'devastated'.

Samantha, from Harwich, Essex, said: "[Olivia], come home where it's safe and I know where you are. I don't understand why you've gone. There's no need to do this.

"You need to come home, be with your family and rebuild the relationships. 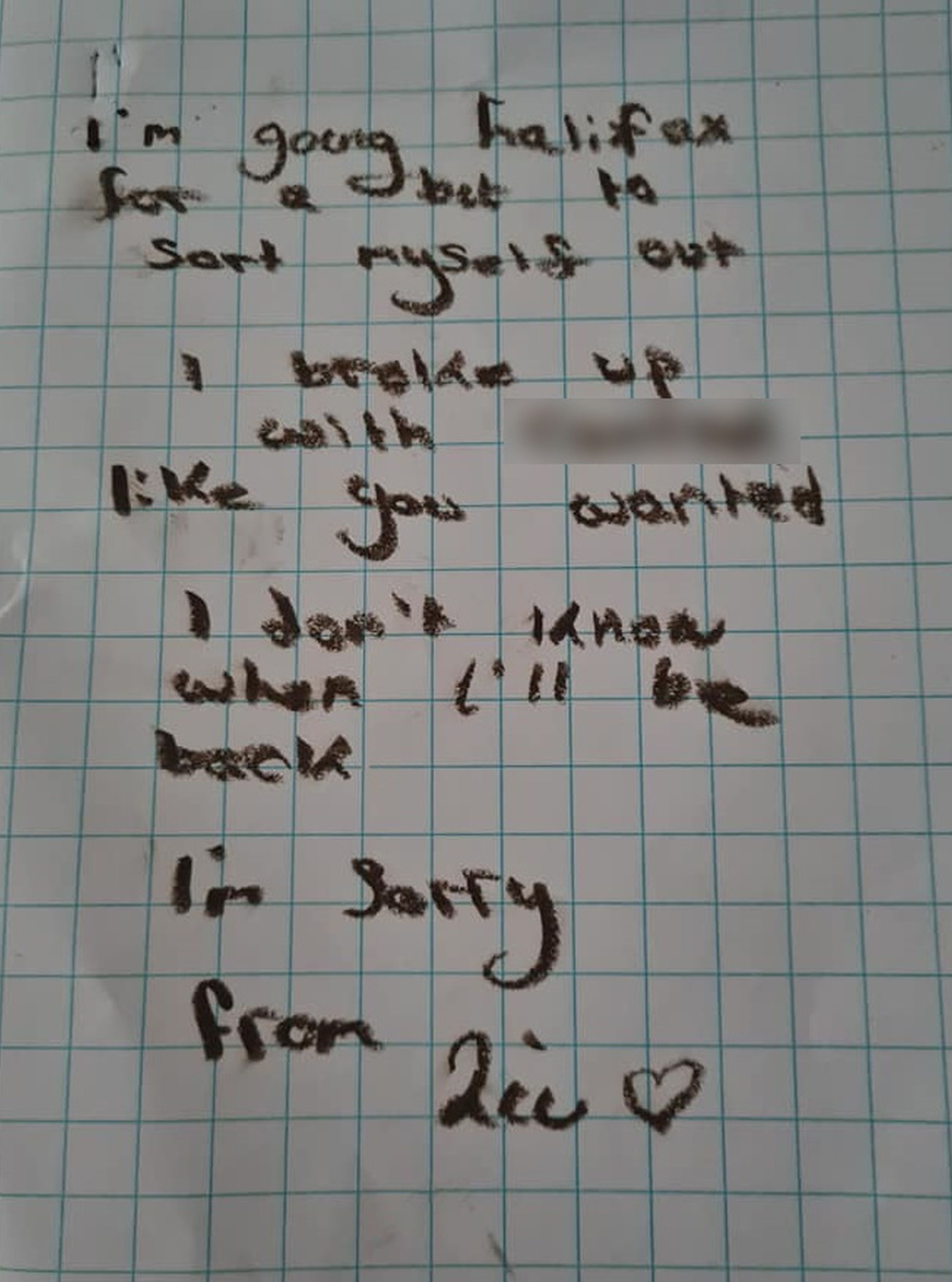 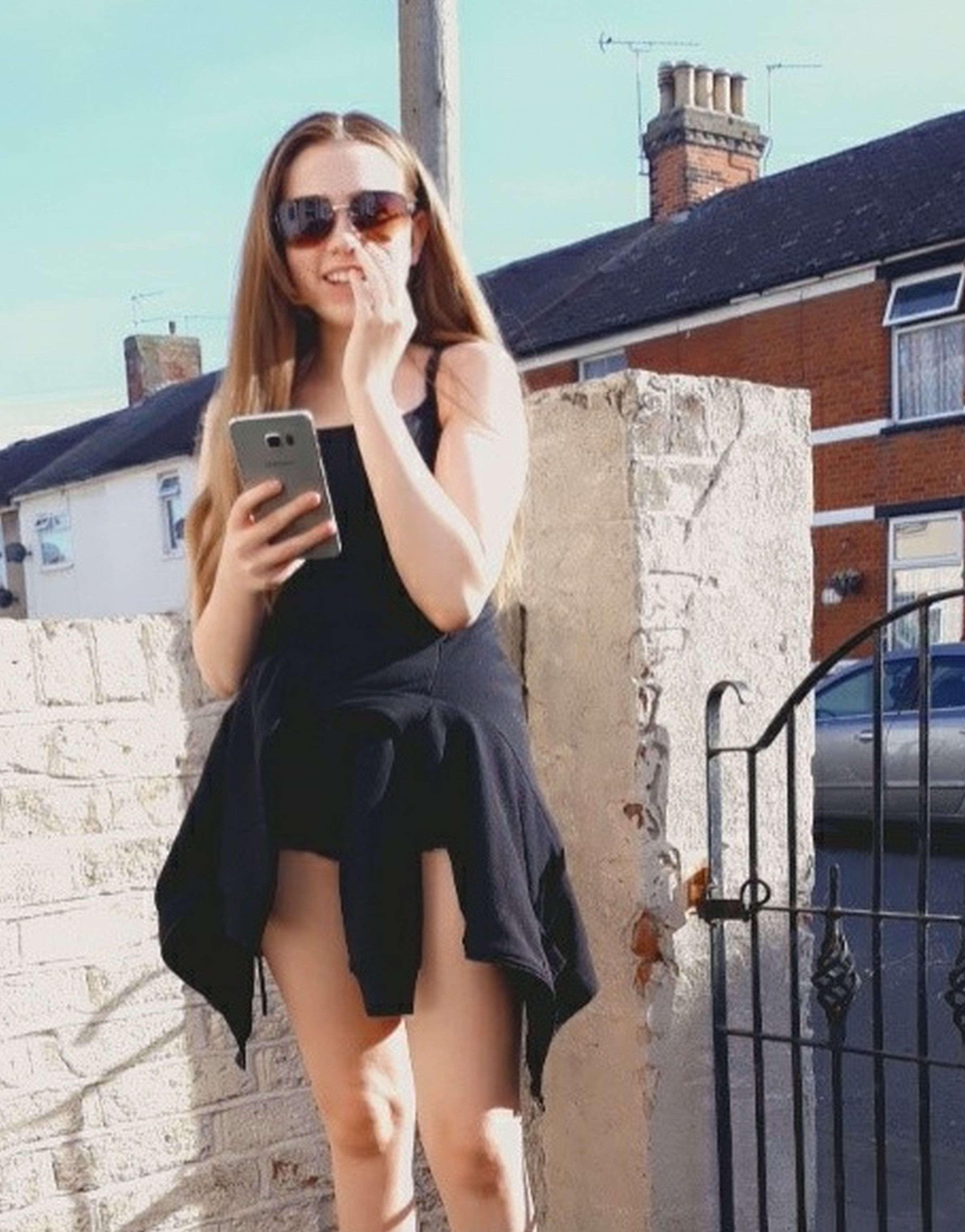 "I love her to pieces. Olivia's my youngest. That's why it's so devastating.

"Three of [my children] have left home and I've only got her. They've all flown the nest now and I hadn't prepared myself for her to go yet."

The mum-of-four isunsure where in the country her youngest child could be, but suspects she is in the Clacton area, despite the letter claiming she was heading to Halifax.

Olivia, who is believed to have fled around 5am, left the note on her family's dining room table which read: "I'm going to Halifax for a bit to sort myself out.

"I broke up with [boyfriend's name] like you wanted. I don't know when I'll be back. I'm sorry. From Liv."

I love her to pieces. Olivia's my youngest. That's why it's so devastating.

Samantha said: "We believe Olivia's wrote the note to throw us off the scent, [but] I did get told to share the information with family and friends up north.

"Olivia was spotted at 5.30am yesterday morning going to Manningtree train station in Essex. She was by herself.

"I did get told [her boyfriend] was going to Manningtree station as well, so he possibly met her there.

"We do believe she's with her boyfriend.

"We've had no communication from Olivia, apart from this letter, which she left downstairs on the dining room table.

"She's no phone whatsoever and no money. It's really concerning."

Samantha's post has been shared more than 63,000 times and she claims to have been inundated with potential sightings.

Samantha said: "I've had loads of messages. I've been inundated [with messages] from Yorkshire, but me and the police believe she's still in Essex.

"She'd [allegedly] been seen in Bradford, Halifax. One woman called who lives in Argus and saw a young girl and boy together buying camping equipment – but the boy had dark hair and [her boyfriend] has blonde hair."

A spokesman from Essex Police said: "[We] can confirm we’re investigating – anyone who knows where Olivia is should call us on 101." 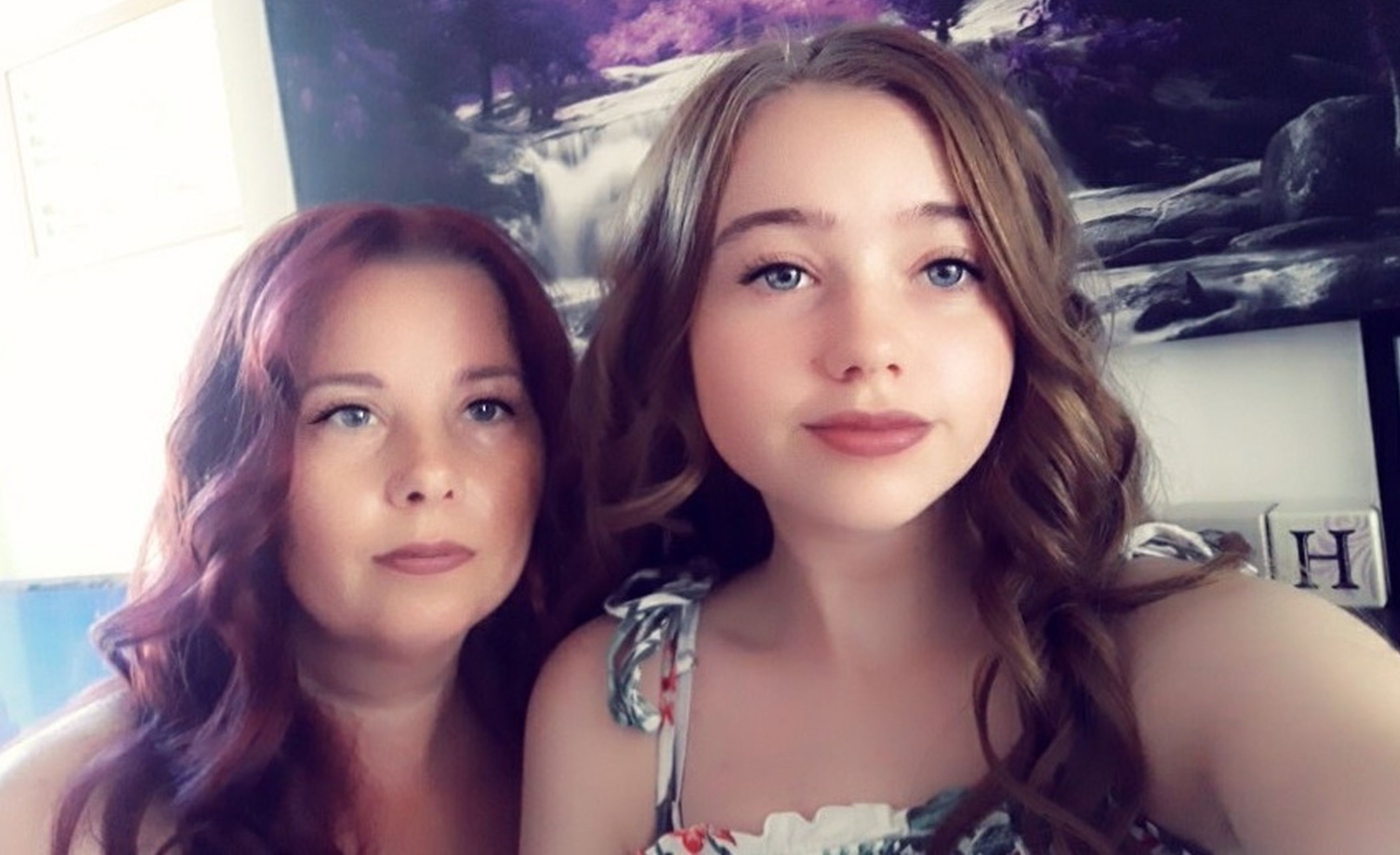 06/01/2021 World News Comments Off on Frantic search for missing girl, 14, who has 'run away with her boyfriend' and left note to throw family 'off scent'
Lifestyle