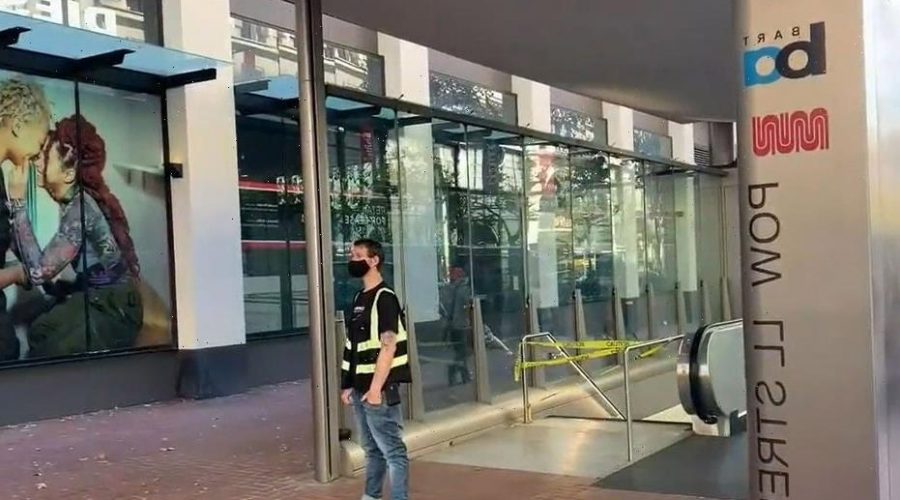 A woman tethered to her dog was dragged and killed Monday after a BART train started leaving a San Francisco station with the canine inside the train and the woman having just stepped onto the platform, authorities said.

The victim, Amy Adams, 41, was on the Powell Street station platform with her dog’s leash attached to her waist around 3:16 p.m. when the pair boarded a train.

However, at the last second, officials said, she disembarked as the doors were closing, but the dog didn’t.

Adams appeared to be waving at someone, BART officials noted. The train departed the station with the dog still inside, causing Adams to be dragged and pulled onto the track. 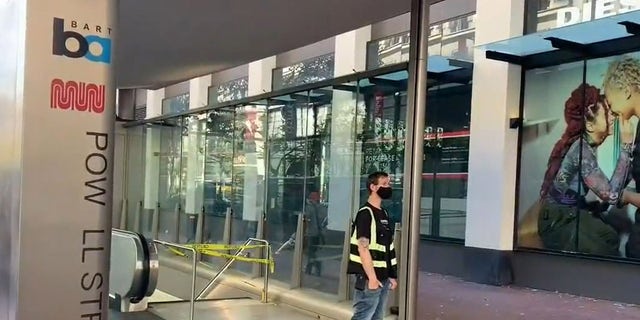 Officials said there was no visual indication the dog was a service animal, but the incident remained under investigation.

BART allows leashed or harnessed service dogs on trains, while all other animals, including non-service dogs, must be in carriers, FOX 2 of the Bay Area reported.

The Powell Street station was closed for about two hours but later reopened.

“It was a rough evening,” said Heather Griffin, a local resident, who was at the station following the incident, according to FOX 2. “Aside from all the commute issues.”

“This is a tragic loss of life, and we are following all safety protocols,” said BART spokeswoman Alicia Trost.

The thin leash was not enough to trigger the train’s door sensors to reopen, according to the San Francisco Chronicle.

The standard procedure is for the train operator to look back at the platform to make sure passengers are clear of the doors, BART officials noted. But since Adams got off the train as the doors were closing, the operator would likely have already looked back, FOX 2 reported.

BART and the National Transportation Safety Board are investigating.