Alcohol has been banned from gorges in southern France this summer after drunken visitors caused fights and had too many accidents.

Hikers, Kayakers and campers in the Ardèche national park won’t be able to indulge in a cheeky alcoholic beverage from May 1 to September 30 this year.

Officials said it was is in response to regular fights at the only campsites, Gaud and Gournier, and accidents caused by drunkenness.

The famous gorges, such as the natural Pont d’Arc bridge, are visited by around 1.5million people, and 180,000 kayakers, including people from Britain, according to the Syndicate of Management of the Gorges de l’Ardèche. Francoise Soulimane, the state prefect for the Ardèche, made the temporary order.

‘It is forbidden for hikers and users of boats to hold alcoholic beverages for consumption in the bivouacs (tents) of Gaud and Gournier [the only areas where camping is allowed in the gorge] or on the fluvial area,’ it read.

Anyone caught flouting the rules to sneak in a bottle of wine, beer or spirits, will face a €28 (£23.83) fine, reports The Times.

Once taken, the drinks can be reclaimed from authorities headquarters in Vallon Pont d’Arc village for up to a week.

Founded in 1980, the park covers 32km of gorges carved from limestone rocks by the river Ardèche. 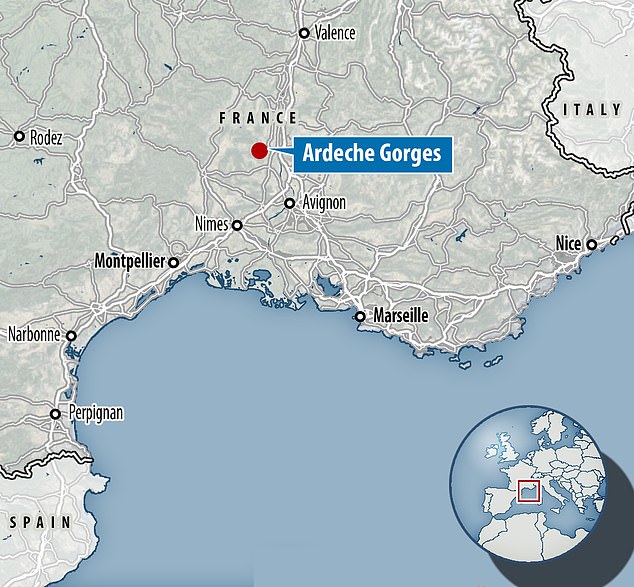 The Ardeche gorges are located in southeastern France near Avignon, Nimes and Valence 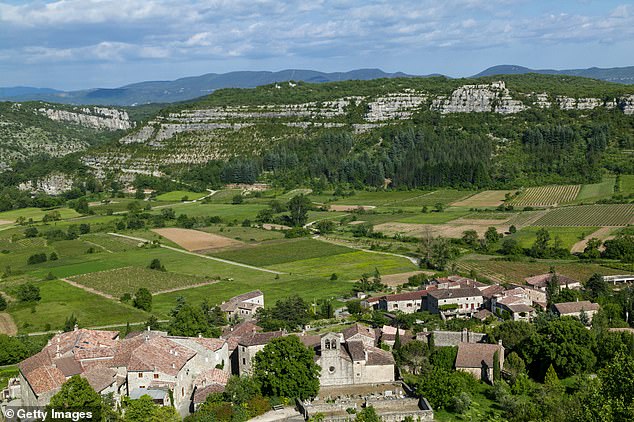