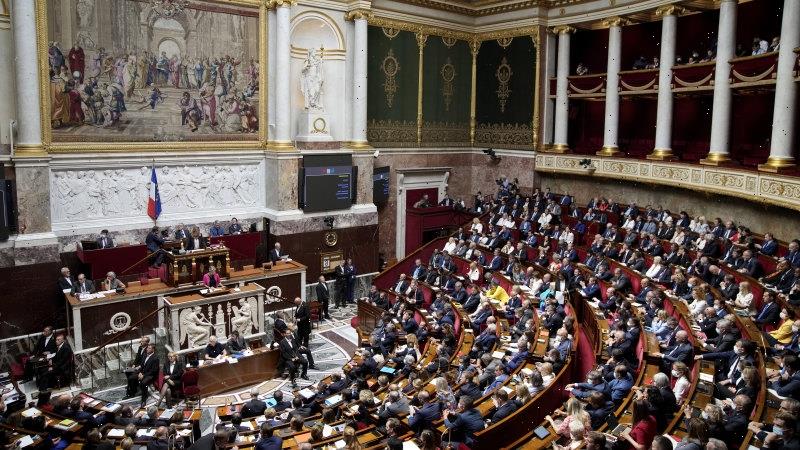 Paris: The French parliament has backed a proposal to enshrine abortion rights in the country’s constitution, in a move devised as a direct response to the US Supreme Court’s decision to overturn Roe v. Wade earlier this year.

But the bill, passed by the National Assembly, the lower and more powerful house, will have to go through a complex legislative process, and face possible opposition in the Senate, before the constitution could be amended, leaving ample time and opportunity for lawmakers or voters to ultimately reject it. 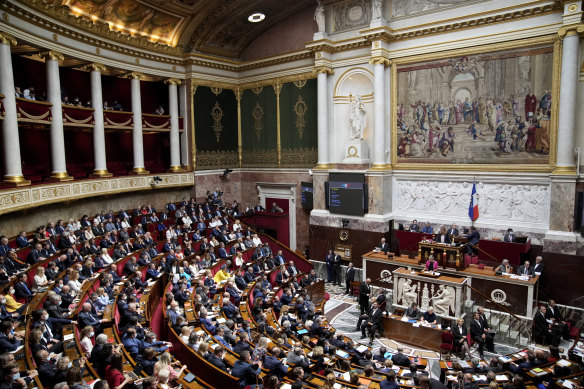 The vote is a clear message and symbolic milestone at a time when the right to abortion is increasingly challenged in France’s European neighbours. In Italy, the family minister in a new hard-right government has spoken out against abortion; in Spain, many doctors deny the procedures; and last year, Poland put in place a near-total ban on abortion.

“Nobody can predict the future,” Mathilde Panot, the head of the hard-left France Unbowed party, which backed the bill, told the National Assembly, adding that the proposal was meant “to ward off the fear that grips us when women’s rights are under attack elsewhere”.

The effort to make abortion a constitutional right was prompted by the rollback of abortion rights in the United States in June, which sent shock waves through European countries and was seen as a red flag by many in France. 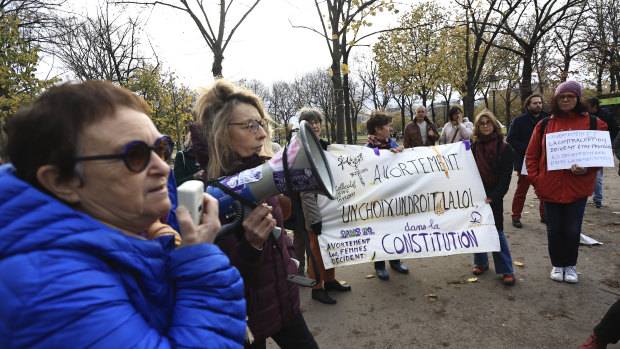 People gather outside the National Assembly in Paris, during a debate on abortion rights.Credit:AP

“History is full of examples of fundamental freedoms that were taken for granted and yet were wiped out with a stroke of the pen by events, crises or groundswells,” Justice Minister, Éric Dupond-Moretti, said. “And this is even more true when it comes to women’s rights.”

France decriminalised abortion in 1975, two years after Roe v. Wade, under a landmark law championed by Simone Veil. Although no political party questions this legalisation today, debates are raging about whether to amend the constitution.

Some legislators argue that such a move is unnecessary because abortion rights are not threatened in France, while others complain that the bill’s broad wording could allow for a further extension of the legal limits for ending a pregnancy, which currently stands at 14 weeks.

After a day of debate, the bill was overwhelmingly approved 337 to 32, with 18 abstentions. It was a rare example of bipartisanship in an otherwise factionalised parliament.