A ONE-month-old baby died in hospital after being fatally thumped by his dad, who was enraged about losing a video game, say police.

Angry Anthony Trice, 26, was looking after his infant son, De’Anthony Trice, when he threw the controller and then allegedly pounded the baby’s head with his fist. 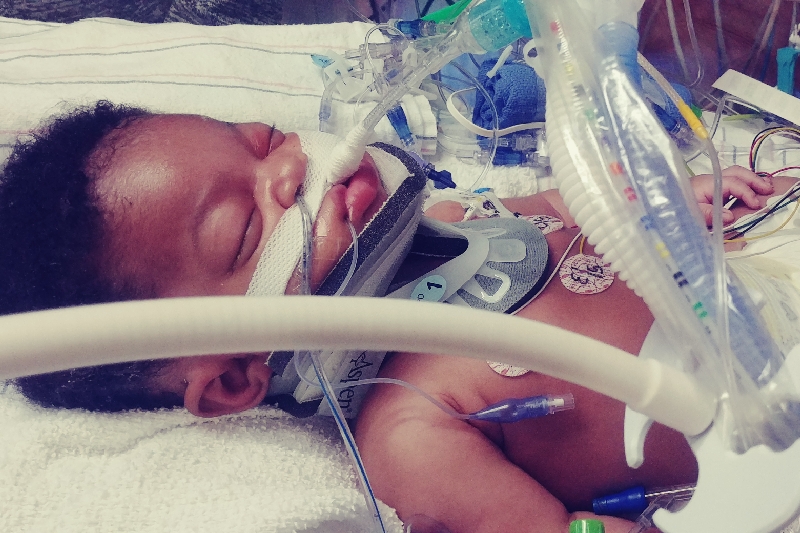 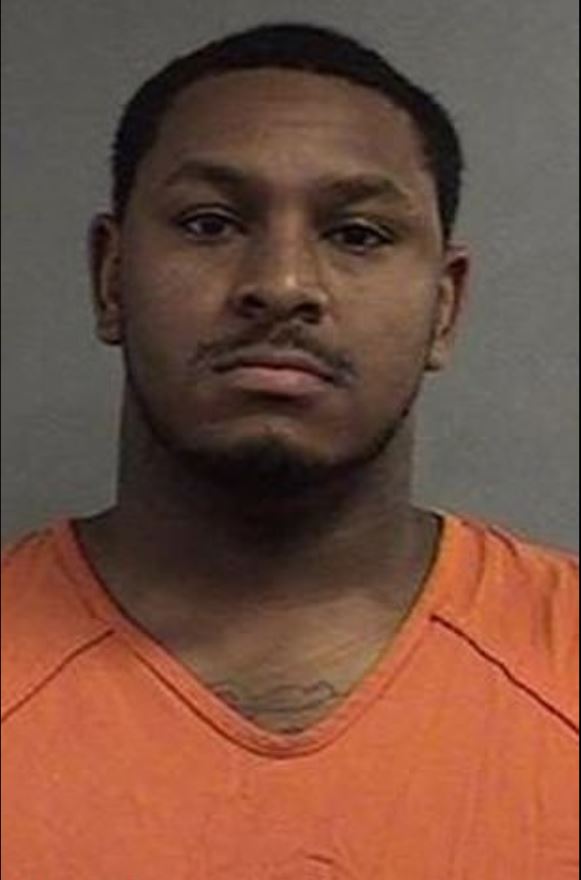 The Kentucky, Louisville, father carried the baby into the kitchen to prepare a bottle of milk, but he then dropped him on the floor, according to court papers.

Picking him up, Trice returned to the bedroom and “propped him up” before going to the bathroom, leaving him unattended with the bottle in his mouth, police told WDRB.

Then, realising his son was “in distress”, he called an ambulance and De’Anthony was taken to Norton Children’s Hospital in a critical condition.

A photo of the infant on a fundraising page shows him prior to his death, wearing a neck brace and surrounded by tubes while on a life support machine.

His father was initially charged on Saturday with first-degree criminal abuse of a child, but his charges have now been upgraded to murder, reports the Louisville Courier Journal.

The boy’s grandmother, Tonjia, has set up a GoFundMe page to help pay for the family’s funeral expenses.

She wrote: “Some of you have seen on the news we were recently hit with a tragedy.”

Tonjia alleged: “My grand baby was severely beaten by his father and the baby De’Anthony Trice lost his life on May 5, 2019.

“None of us saw this coming.”

Trice is being held on bail, and was due to appear today in Jefferson District Court for arraignment.